IT’S OFFICIAL: the HSV GTS-R W1 is the quickest Australian-made car Wheels has ever performance tested. But not by as much as we were expecting.

Australia’s most powerful and most expensive muscle car ran a 0-100km/h time of 4.5sec at a greasy Heathcote Dragway before charging to a quarter mile ET of 12.3sec @ 195.5km/h.

That just edges out our previous benchmark, an automatic HSV GTS that clocked 4.5sec to 100km/h and a 12.6sec 400m time at Sydney Dragway in October 2014 – times that were slower than HSV’s claimed figures by 0.1sec and 0.3sec respectively. 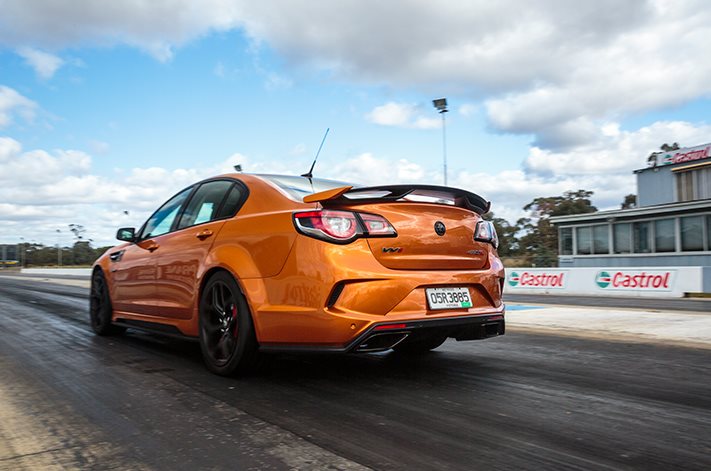 Still, despite nailing its name to the top of our timesheets, the W1’s numbers are a fair margin down on HSV’s claims. 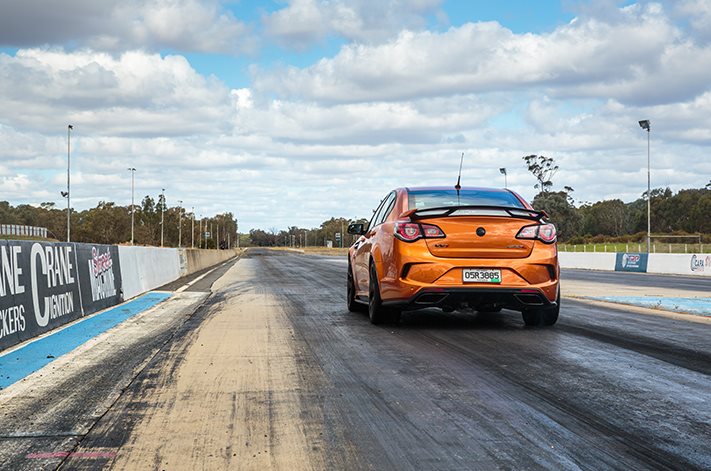 At HSV’s request Wheels didn’t use the W1’s launch control assistance feature to get the big V8 sedan off the line, meaning it was up to us to mimic the system the old fashioned way. And despite a dry track and light winds, the W1’s aggressive rear rubber struggled to hook up on the un-prepped surface in cool temperatures.

In fact the W1 refused to bolt to 60km/h any quicker than the last manual HSV GTS we tested at Heathcote in near identical conditions, despite its 44kW/75Nm power and torque advantage and wider, stickier 295-section Pirelli Trofeo R rear rubber. 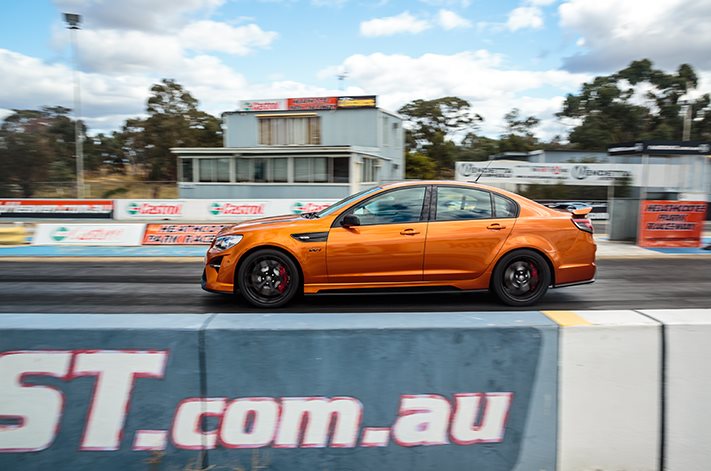 There is undoubtedly more time to be found in the W1, though our numbers add further weight to the argument that throwing more power and torque at a big, heavy rear-drive car doesn’t equal more off-the-line purchase in everyday scenarios.

Further putting the W1’s times into perspective is a 2017 Porsche 911 Turbo that Wheels also ran at Heathcote on the same day. Porsches almost always match or beat their claimed times but, surprisingly, the best the Turbo could manage was a 3.3sec to 100km/h and a 11.1sec @ 207.2km/h. Porsche says the Turbo should hit 100km/h in 3.0sec, meaning it missed its claim by exactly the same margin as the W1.

Wheels performance tests cars at a closed dragstrip and uses a device called a Driftbox to record times and speeds. There is often a discrepancy between numbers recorded on a Driftbox and those obtained on a prepped surface using the dragstrip’s timing system. To explain why, we had a chat with Street Machine’s Deputy Editor Scott Taylor, who has 25 years of drag racing experience. 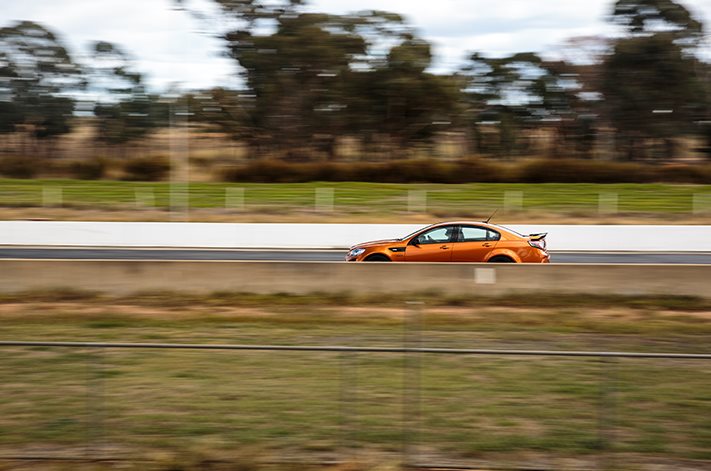 “It’s really hard to compare times done with a Driftbox against those run at the drag strip,” Scott says. “For example we took a 2015 VF GTS automatic on our Drag Challenge event where we run at five different drag strips in five days and the car ran consistent 12.1s; I’d expect the W1 to be significantly quicker.

“But that was on a prepared drag strip surfaces with fixed timing lights, physical cables and probably a foot of rollout – which means the car is already moving when the timers are activated. Driftbox uses GPS and g-forces to come up with a 0-400 metre time (versus 402.3m for a drag strip) and while the Driftbox is supposed to be accurate within 1%, the two systems are so different that there’s no possible way the times are going to be equal. This is why many people see a glaring discrepancy between magazine test times and ‘real world’ times run at their local drag strip.” 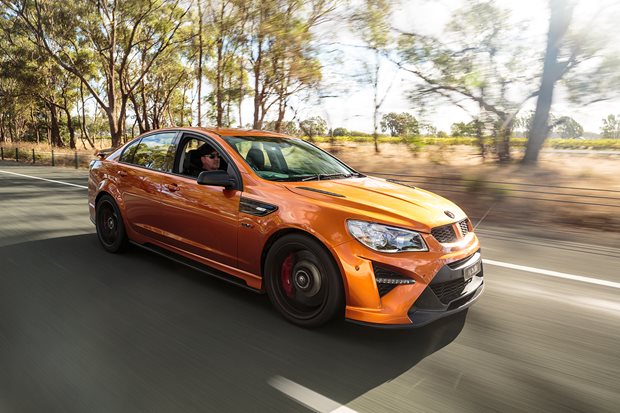 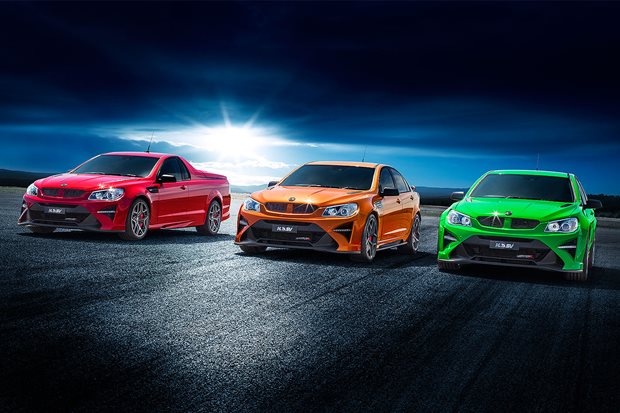 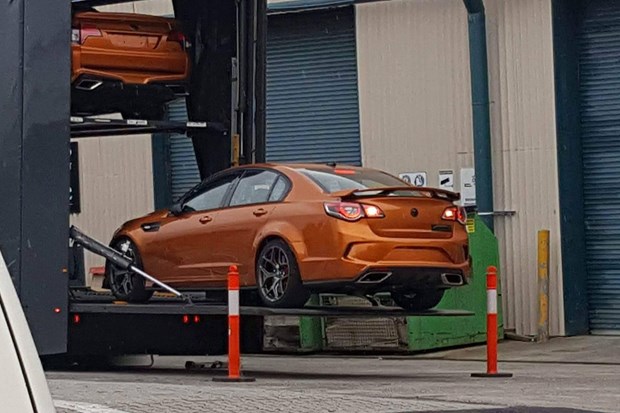 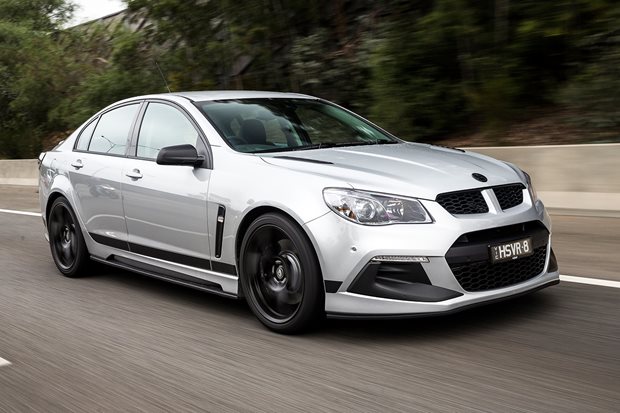 HSV’s most affordable model lacks a supercharger but still has plenty of grunt, great looks and a brilliant soundtrack.