We all know large, locally built rear-drive three-box sedans are about as relevant as a Nokia 3210 these days, and as popular as gout, but it seems tragic that the mainstream swing towards SUVs and small cars has claimed the scalp of the great Aussie sports sedan. 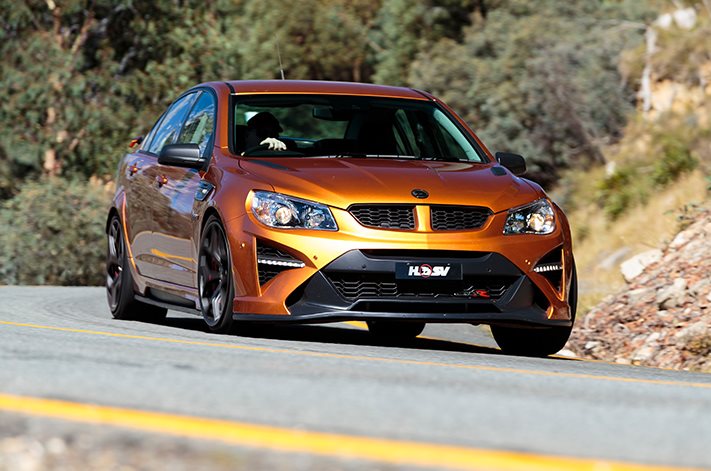 This is our M5, for Chrissake; our E63 … those Kraut headkickers have never been in better shape; it feels criminal that as a supposedly switched-on country with a 92-year history of automotive manufacturing, we are about to have precisely nothing built here that can stare eyeball to eyeball with those cars.

Editor Inwood’s arrival in the W1 snaps me from this moment of quiet contemplation. Very considerately, he treats the neighbourhood to a bit of second-gear wide-open throttle, and as shrieking birds take to the skies, it’s enough to make you want to cheer and sear a Southern Cross branding iron into your chest. 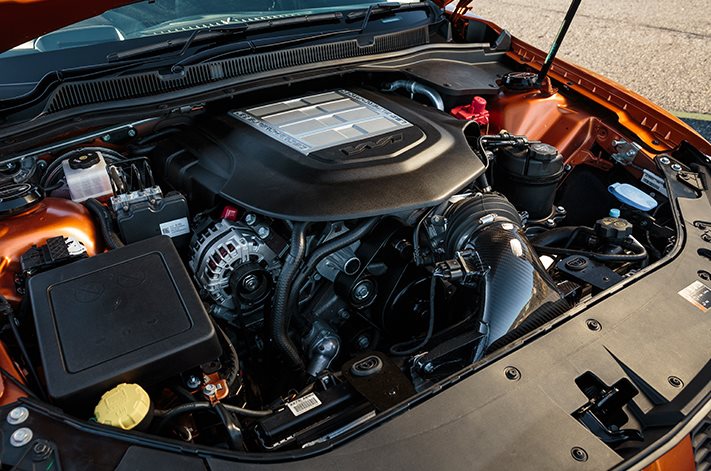 Holy crap, it sounds tough. Way harder-edged and nastier than the LSA engine of the same capacity; properly motorsport loud and chest-thumpingly unapologetic.

Our first task is to deal with HSV’s request to add only 1000km to the car’s odo. Inwood’s idea is to simply trailer the W1 to the prime driving roads but dragging it around on a trailer feels a bit like Danny Green being pushed into the ring for a title fight in a wheelchair, so, y’know, his legs don’t get tired too soon. 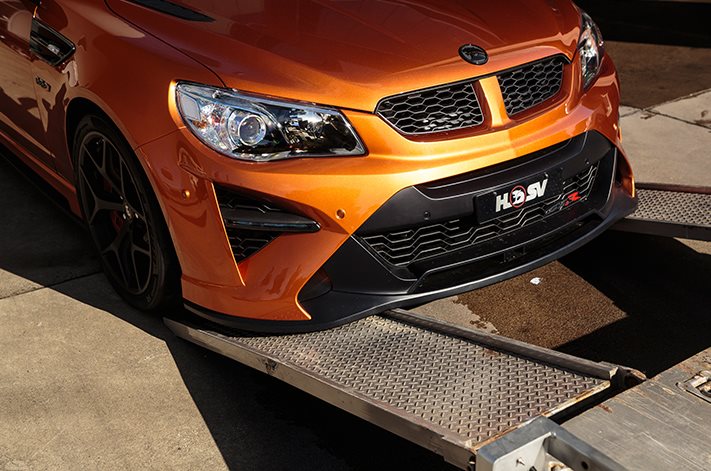 Two days later in the biting cold of the Falls Creek parking lot, we’re both shaking our heads, knowing we’re getting close to the peak of this drive, and the realisation that, in terms of the Australian performance sedan landscape, the W1 has just stuck its flag in the summit.

We can’t give you all the goods on the W1 just yet, but if you want a good idea of what to expect from Ash and Alex’s epic drive that will feature in the June edition of Wheels, check out our video for a preview. 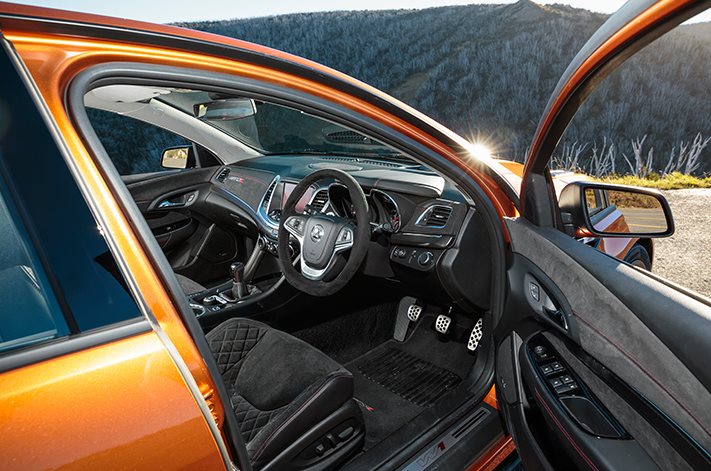 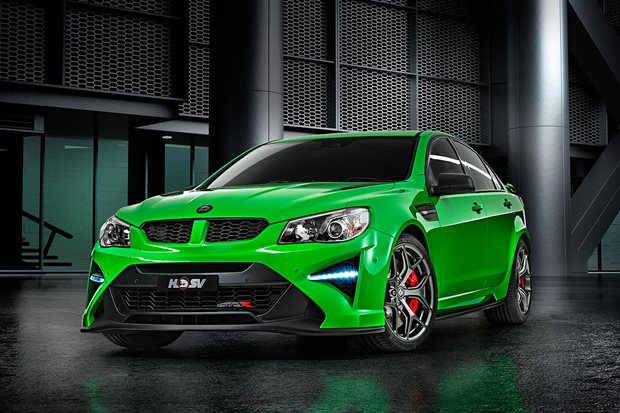 They share a name but there are very few similarities between one of the most exclusive and desirable HSVs from the 1990s and the modern hero car for the brand that will go... 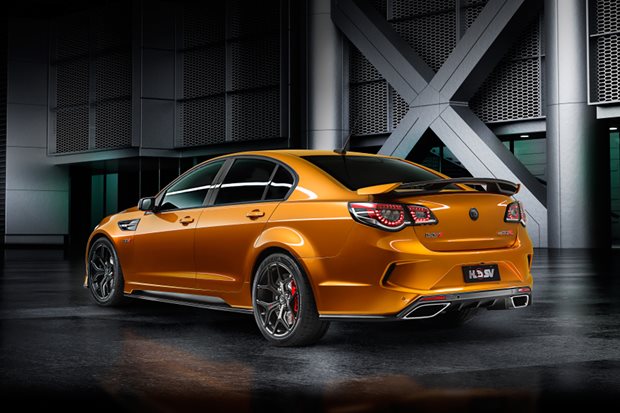 The quickest, most powerful Australian car ever made was snapped up before HSV even confirmed its existence 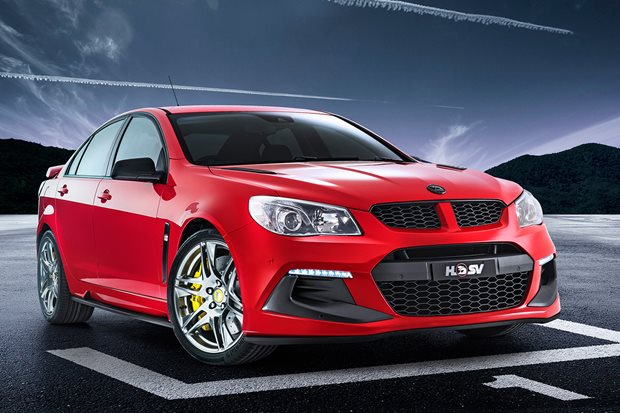 HSV’s tighter Clubsport is limited to just 156 units (150 in Australia, 6 for New Zealand), and is meant to be the most track focussed HSV yet. But does it hit the mark?