Final HSV to be Australia's fastest, most powerful car ever

HOW’S this for an exclamation point to mark the end of the local car industry?

Holden Special Vehicles is about to reset its own benchmark as the creator of the most powerful Australian-made car of all time. The epic 476kW LS9 supercharged 6.2-litre V8 from the previous Corvette ZR1 is coming to the Commodore.

While there has long been speculation about Commodore adopting the LS9, MOTOR can confirm the project only got the green light in recent weeks.

Most of the engineering work until then had been in theory and using computer simulation to see how the Commodore body could handle the LS9’s awesome 820Nm of torque - and how the engine might pair with the VF’s electronic architecture. 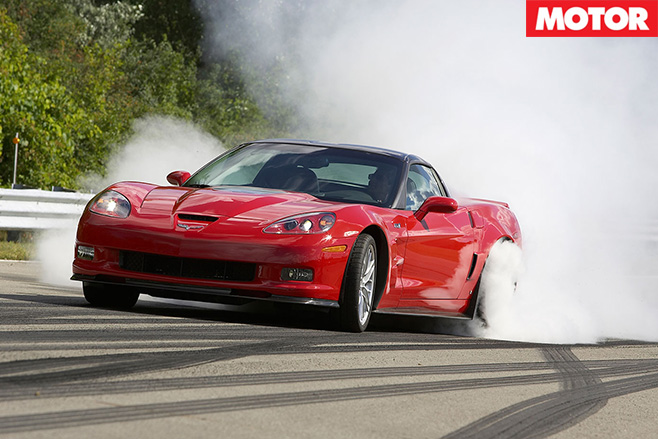 There were early discussions about who would fit the engine; to keep costs down it would have been better to fit the LS9 on Holden’s production line at Elizabeth. The LSA introduced at VF (or “Gen-F” in HSV-speak) in 2013 is already a big enough stretch for Holden’s mass-production line.

It was eventually decided the only way LS9 was going in a Commodore was if HSV installed it at Clayton. That’s in part why the LS9-powered HSV will cost close to $165,000 when it hits showrooms in 2017. Because it will get built with two engines, even though each customer only gets one.

HSV’s new supercar will initially be built as a GTS on the Elizabeth production line and then get transported to HSV in Clayton in its usual partially-complete form.

Although it seems a waste to get the car built with an LSA engine only to take it out again, HSV wanted all the other hardware the LSA brings, such as the stronger differential and axles, and extra cooling ancillaries. 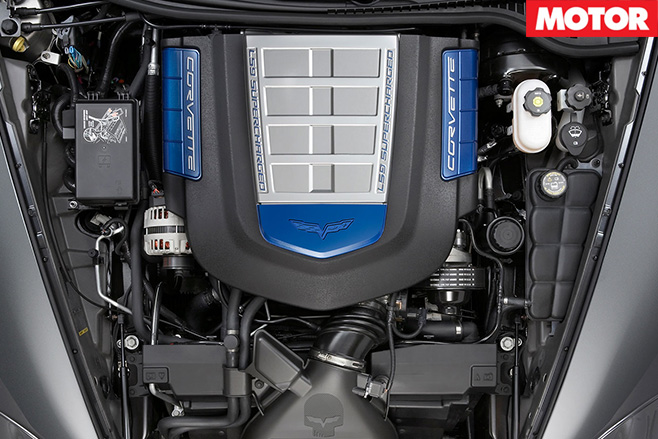 Once at HSV, the LSA will come out and the LS9 will go in, a process it perfected with the W427, when the massive 7.0-litre V8 was installed by hand in 2008 and 2009. If you can only drive an automatic, this car’s not for you. It will come with the ZR1’s manual transmission only.

Don’t hold your breath for a power increase to 500kW; the LS9 is already so powerful, it’s understood HSV does not want to further stress the driveline. Maintaining the standard power and torque outputs (as HSV did with the LSA) means the LS9 will keep its GM-tested reliability standards.

While HSV is understood to have developed a unique suspension calibration for its final supercar, appearance changes will be relatively limited. Cosmetic surgery is expected to extend to the front bumper, rear wing, rear bumper inserts, unique (but still 20-inch) wheels, and badging. 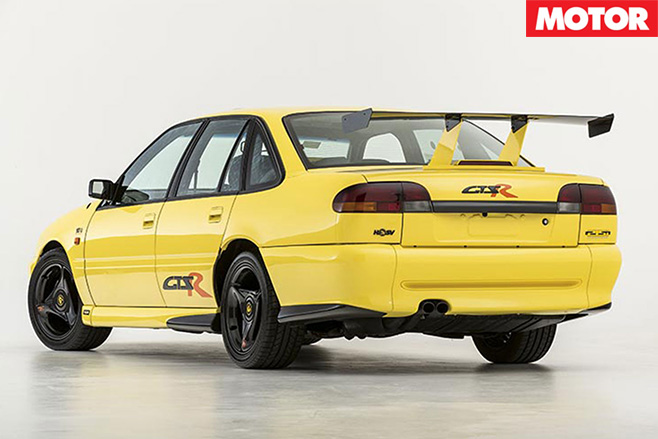 The rear wing won’t be a centre-mounted surf board similar to the one fitted to the GTS-R from 1996. The aluminium boot-lid can’t handle the extra weight and stress of such a design.

The front fascia is expected to have a dramatic appearance change (as with the W427), which may not sound like a big deal, but it is. Front bumpers cost a cool $1 million (or thereabouts) to tool up, test and produce because they must meet strict crash safety standards.

This adds massive cost to the development of any car, but even more so when only about 250 bumpers (plus some spares) will be made. Don’t expect a see-through panel in the bonnet (as per the Corvette ZR1) to show-off the LS9; the cost to re-engineer and re-test a new bonnet is also prohibitively expensive. 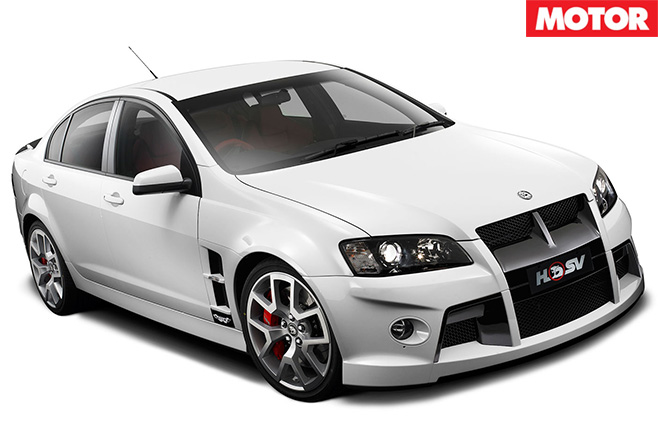 And don’t expect to see carbon-ceramic brake discs or carbon fibre wheels. The GTS six-piston front calipers (made by AP Racing for HSV to its bespoke design) and 390mm discs are already the biggest ever fitted to an Australian production car.

The cost to conduct validation and stability control testing on carbon ceramic brakes would have blown the budget. Same deal for carbon fibre wheels. These items alone would have added at least $60,000 to the cost of each car.

Contrary to speculation, the GTS-R badge won’t be used on this model; MOTOR understands it will get a unique name with a nod to the heritage of HSV. The new supercar is expected to bow next year, in the homegrown Commodore’s final year of production and as HSV begins its 30th anniversary celebrations. 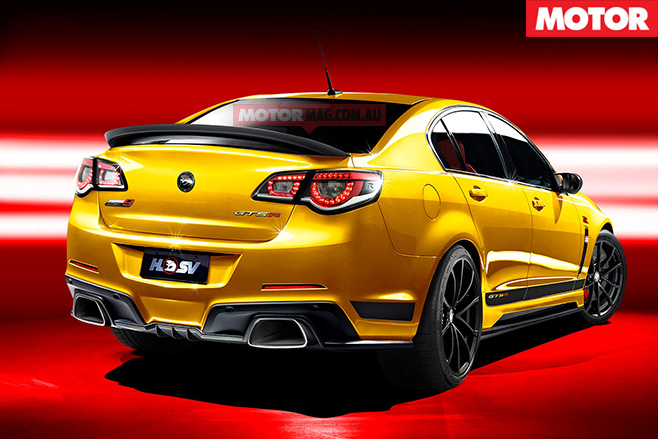 Nevertheless dealers have already begun taking orders for a car that still does not officially exist. Early reports speculated about 140 cars would be made but MOTOR understands the final production figure will be close to 250.

And in case you’re wondering about the “donor” LSA engine, they’ll be sold by HSV to performance tuners to help recoup some of the supercar’s development and build costs.

The high price - it’ll go down in history as the most expensive Aussie car of all time - may see some people cancel their orders. But all 250 are unofficially spoken for by dealers who now have the unenviable task of divvying up their limited remaining allocations among their best customers.