Christmas may have come early for HSV fans, with the GTS-R nameplate officially trademarked on December 2nd 2015.

A limited-edition flagship finale reviving the GTS-R nameplate of the great ‘yellah’ special of 1996 is now all but confirmed to arrive sometime next year. It will be priced beyond the $95,990 GTS and is highly likely to gain more grunt.

HSV recently pulled power and torque out of its LSA 6.2-litre supercharged V8 engine to create the 400kW/671Nm Clubsport R8 and Senator Signature. Curiously, the GTS was left unchanged at 430kW/740Nm – though if there’s one thing HSV knows how to do, it’s add grunt. 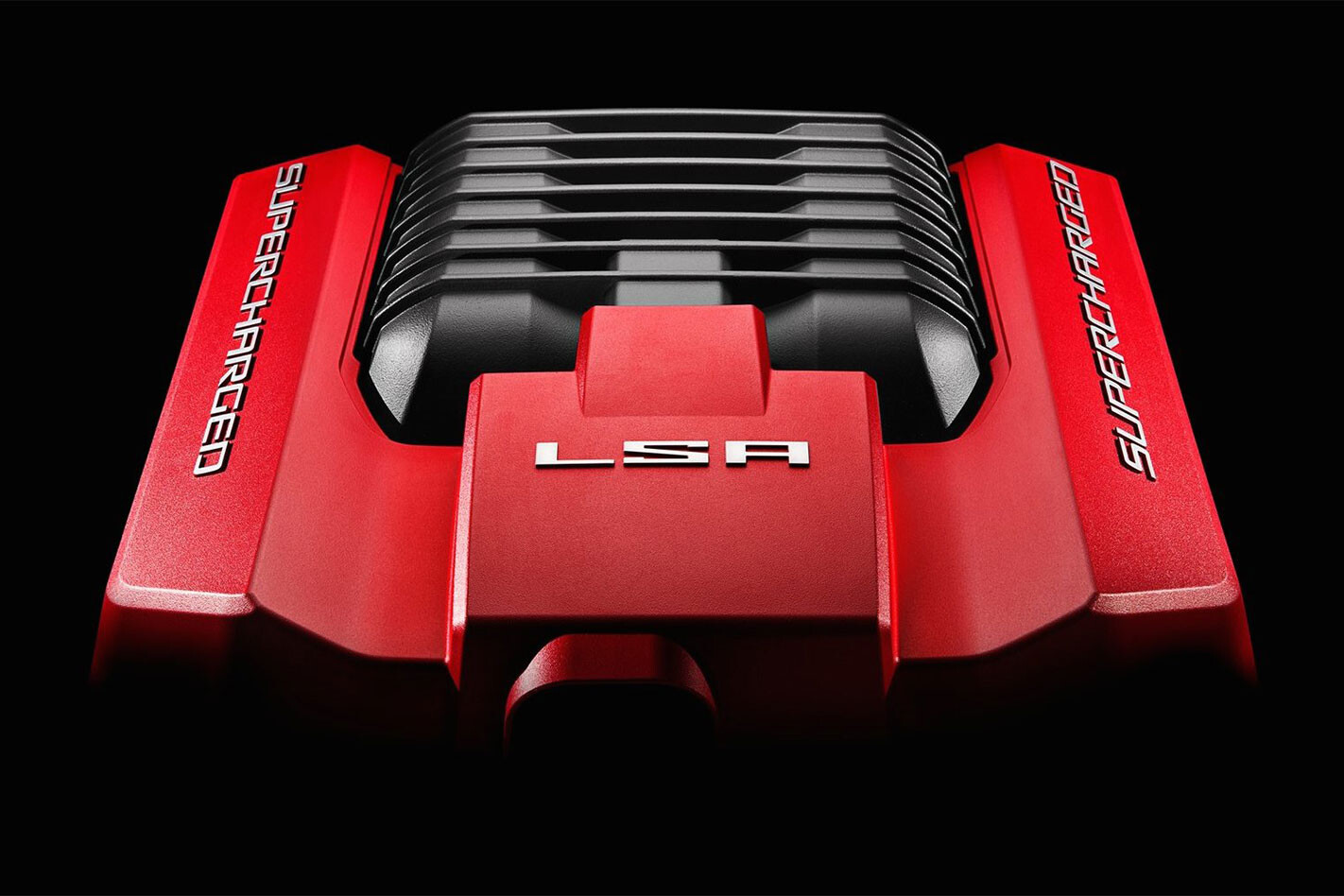 Rumours continue to circulate that HSV has secured a limited number of LS9 V8 engines of the same capacity and forced induction method as the LSA. Pinched from the Corvette ZR1, it would pack a monstrous 475kW.

However it would also likely be too expensive to engineer the LS9 for such low volume, especially given how expensive the LSA was to engineer.

More likely, HSV will find slightly more headroom in the LSA. With the VF turning three next year, and with 18 months remaining until local manufacturing shuts down, the GTS-R will be timed right to move to higher 450kW/750Nm if not quire 475kW/800Nm outputs. 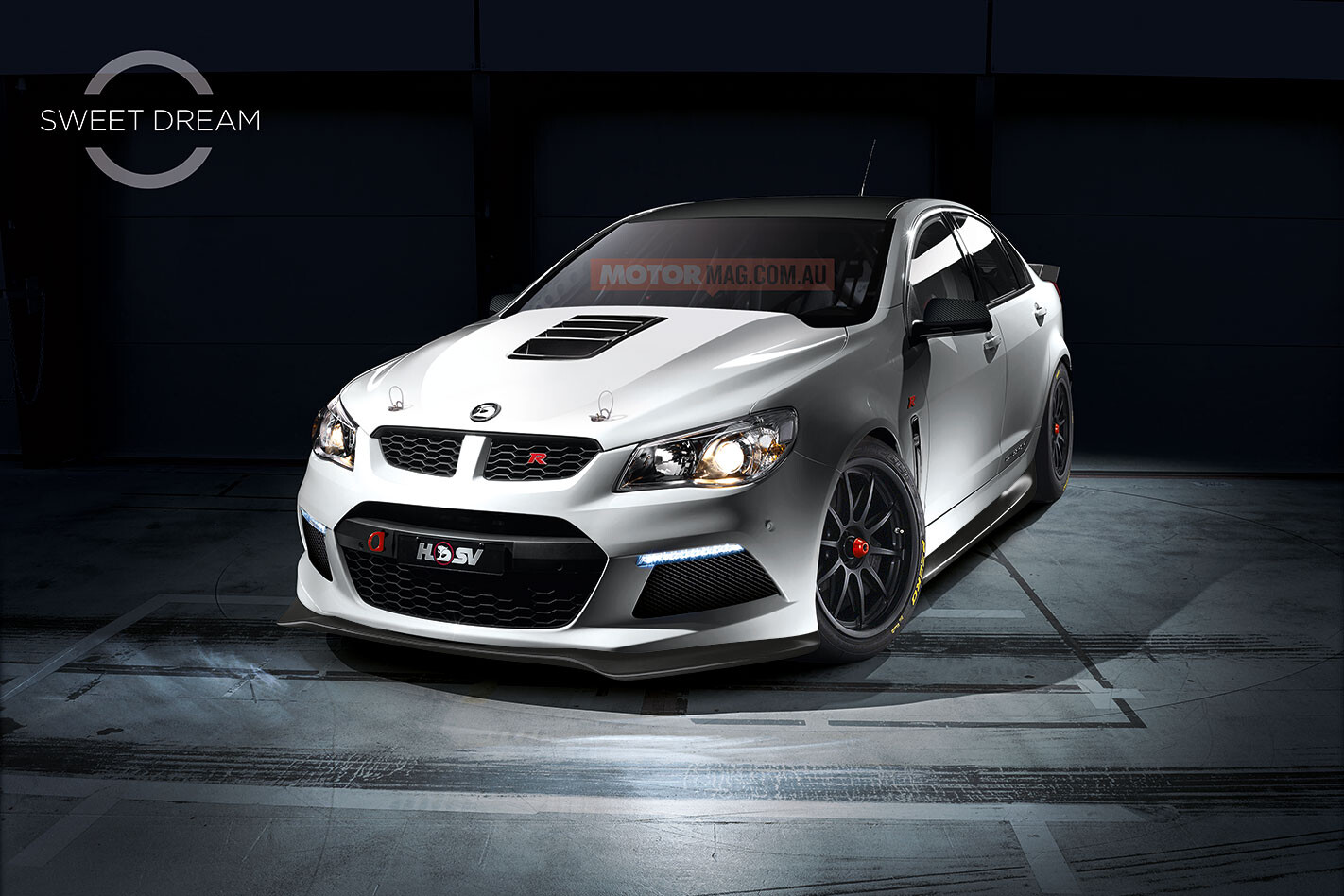 Given that we’ve already achieved a 4.55-second 0-100km/h from the standard GTS, expect the GTS-R to dip into the low-4s.

Nobody would be yearning more for a GTS-R revival than HSV executives who wear the brand on their sleeve. Expect a ‘yellah’ paint revival and wild high-deck spoiler, though the program may not extend to the addition of lightweight parts. 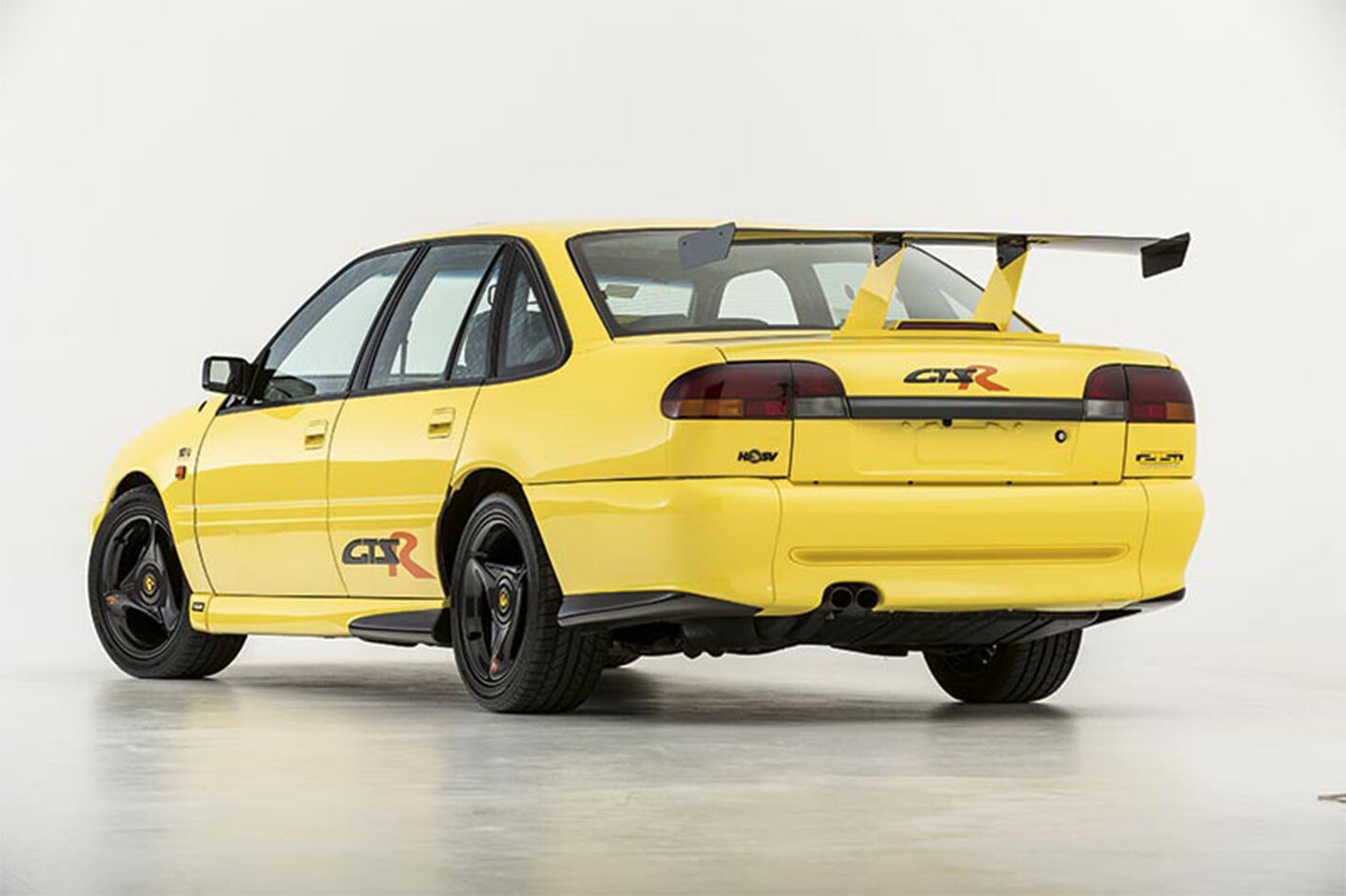 The VS has since become a collector’s item, but the VF II – or GenF-2 as HSV calls it – stands an even greater chance of earning big bucks down the track, as it will be both the fastest local Commodore ever and the most powerful Australian car ever. Pricing, therefore, will stretch well beyond $100K.