Major engineering hurdles in the way of a twin-turbo Commodore

HSV has no plans to offers a more performance-focused version of the forthcoming Holden ZB Commodore, at least for now.

The official line according to HSV boss Tim Jackson is “The right solution hasn’t presented itself”, however MOTOR has learned the primary hurdle is the lack of compatibility between engine and chassis.

MOTOR understands that a ZB prototype has been built for evaluation using GM’s 3.6-litre twin-turbo LF3 V6, which produces 313kW/483Nm in the CTS Vsport, but marrying engine and chassis is a significant challenge. Currently, the hottest engine scheduled for the ZB Commodore is a 235kW/381Nm 3.6-litre atmo V6. 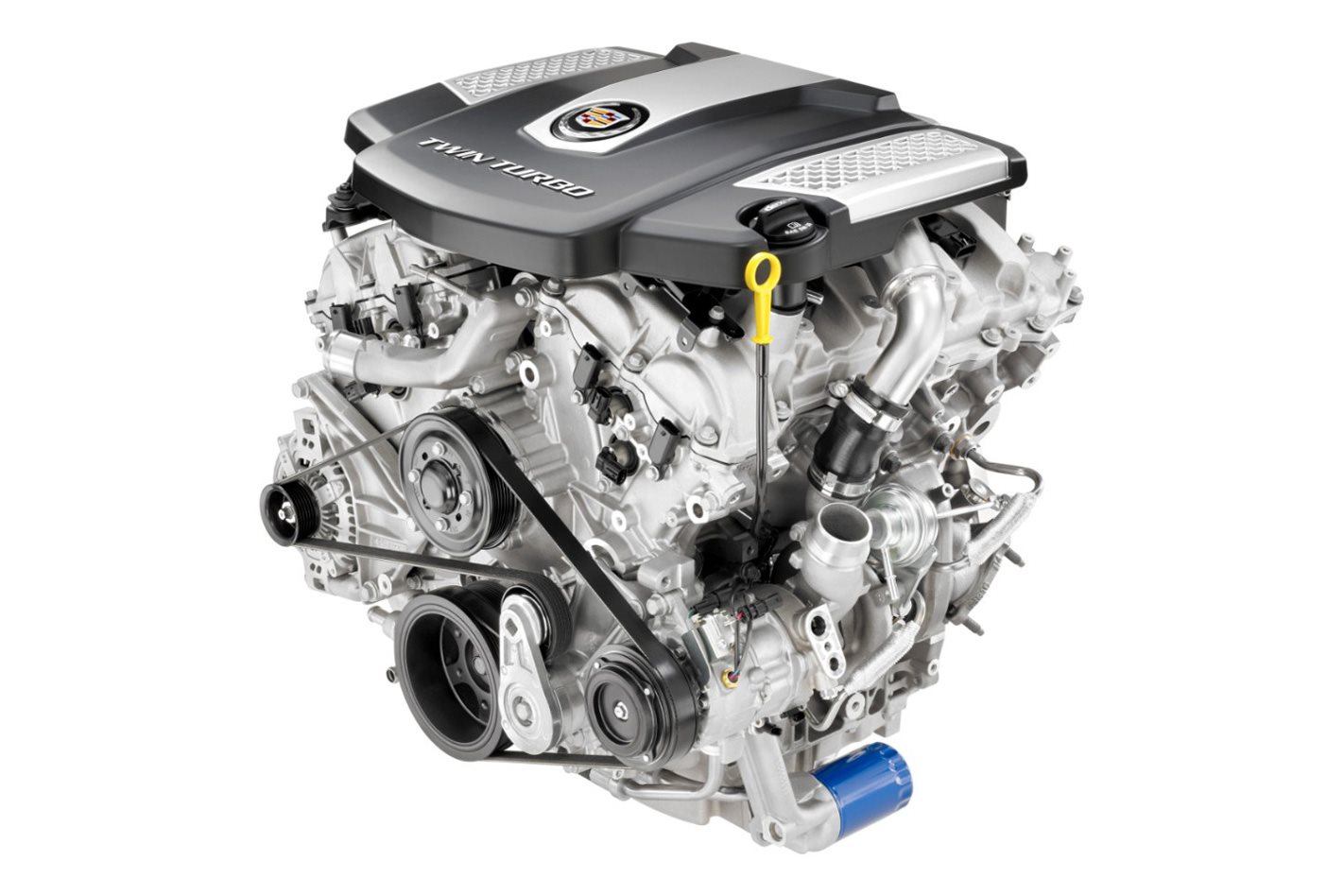 The major difficulty is getting the Cadillac-sourced engine electronics to talk to the Opel-sourced chassis electronics. A ‘black box’ intermediary is traditionally used to solve this problem but the complexity of modern cars is making such a solution more and more time-consuming and expensive.

When asked specifically about the challenges in swapping engines Jackson told MOTOR: “As cyber security risks increase you need to be more and more careful; 20 years ago it would have been a breeze, but with the amount of electronics and security and how safety-related elements operate and interact it’s a big task.”

Other hurdles include actually installing the engine. Until the W1 HSV’s engines were fitted on the Holden production line (bar the W427), however given the volumes involved an HSV ZB Commodore would have to undergo a GTSR W1-style arrangement, with the original engine being removed and a replacement fitted locally. 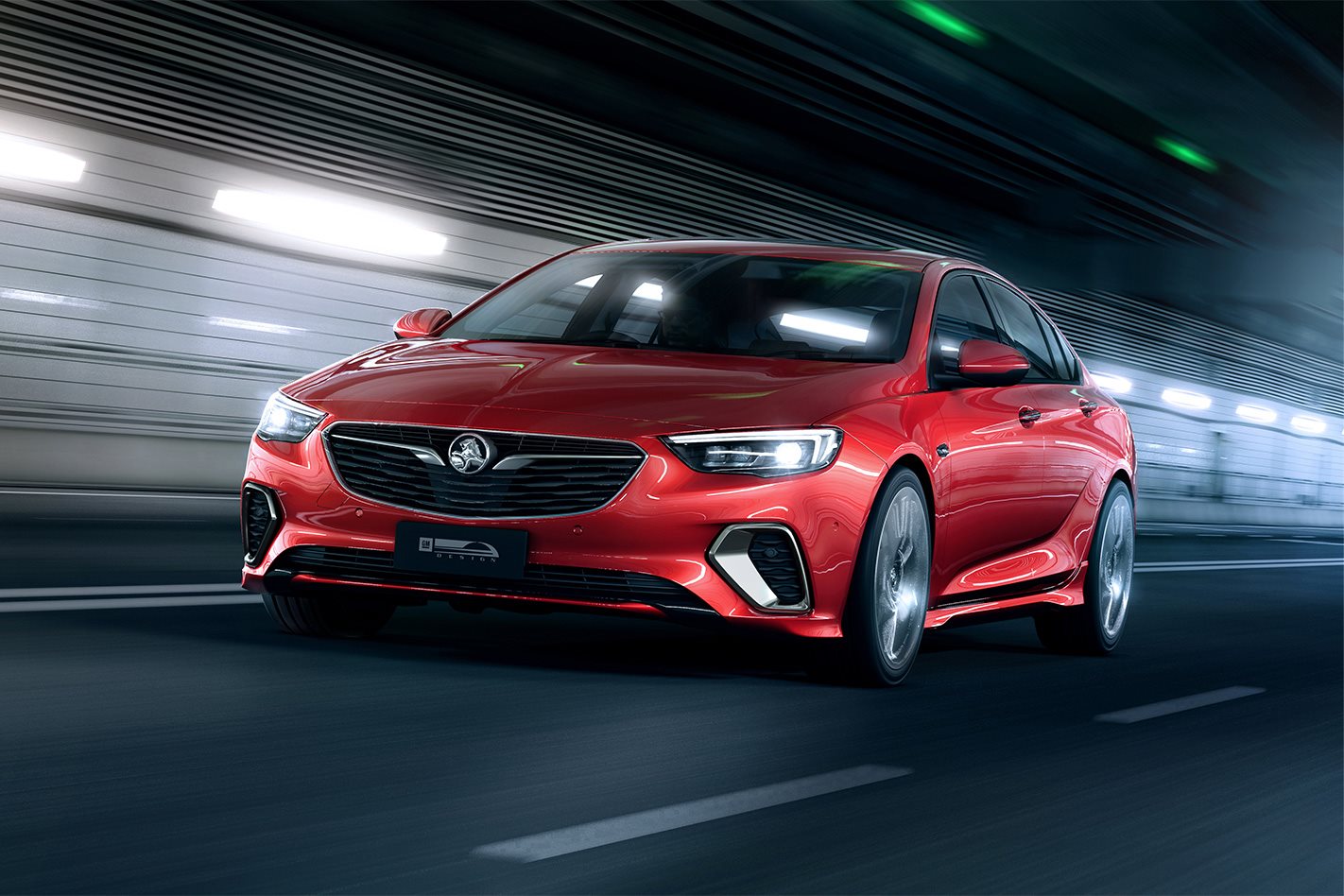 This not only leads to issues when a car goes in for servicing – when a dealer ‘flashes’ the car it can easily revert to thinking it has the original engine – but further increases cost and complexity, not to mention the expense of certifying the emissions of a new engine.

Essentially, while engineering a twin-turbo ZB Commodore is certainly possible, offering it at a competitive price is another issue, though according to Jackson nothing is off the table: “We do look at lots of different things and you can probably guess if we haven’t done it, we haven’t found a solution that quite makes sense.”

HSV is set to reveal its plans for its next chapter later this week, which as reported by MOTOR is expected to be right-hand drive conversions of the Chevrolet Camaro as well as a sportier version of the Holden Colorado.