Hyundai i30 overtakes the big utes in October sales

For the first time in four months, the biggest selling car of the month wasn’t a trade ute

A PASSENGER car rose to the top of the new-car buyers’ ranks in October as trade utes took a back seat for the first time in four months.

The Hyundai i30 snared 3983 sales for the month, 171 ahead of the second-placed Toyota Hilux on 3812 sales. The Hilux’s traditional rival, the Ford Ranger, could only snare 3074 buyers for the month, placing it fourth behind the Toyota Corolla with 3088.

Of note this month, though, were sales of the Holden Commodore. Production of the large family car ended on October 20, slamming the door on almost 70 years of Australian manufacturing, but Holden managed to pair 2418 of them with new owners – representing half of the brand’s passenger car sales for the month. It finished ahead of the fourth-placed Mazda 3 with 1962 sales. 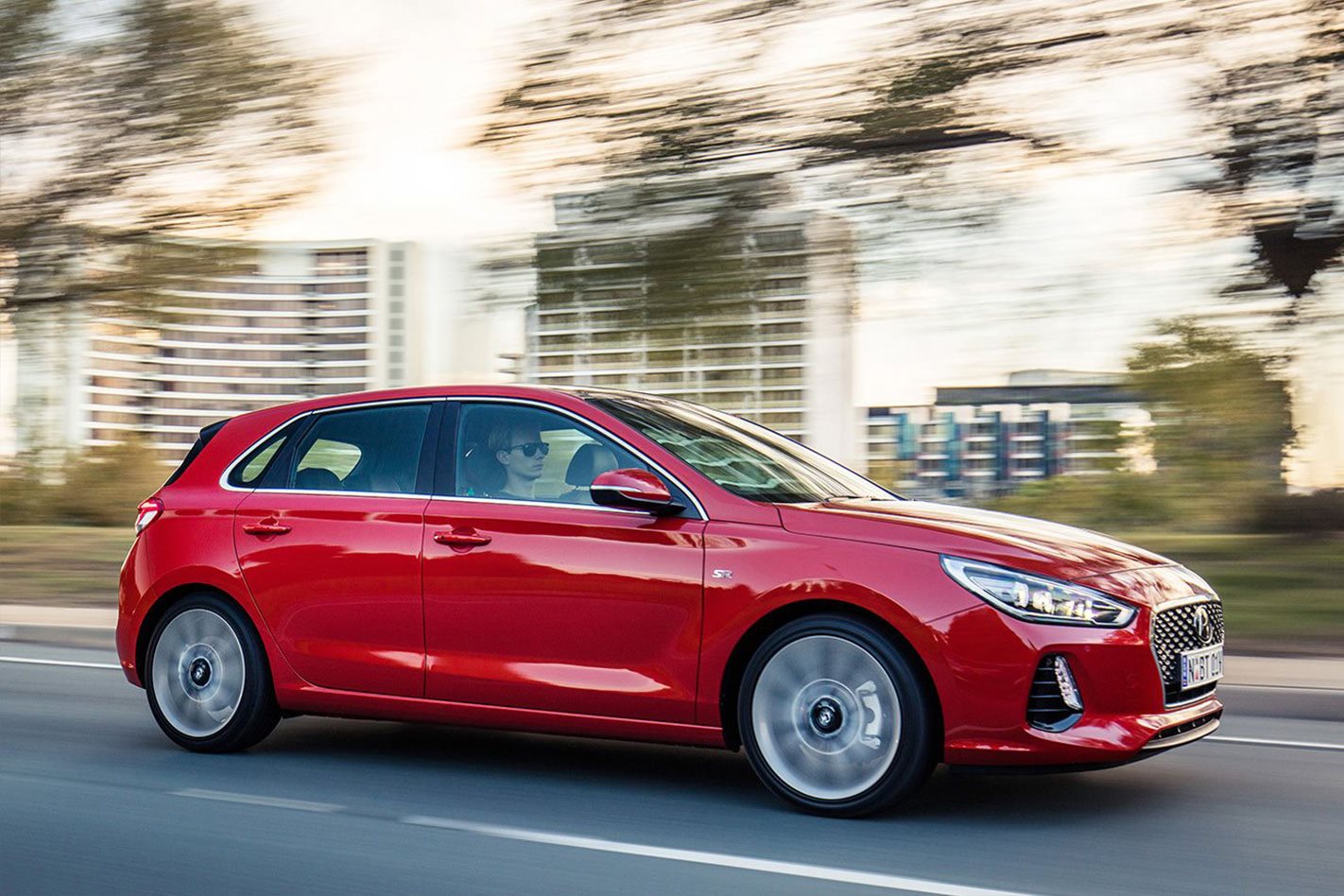 Toyota’s Camry – just about to flip over to a fully imported model for the first time since 1987 –  rounded out the top five places with 2057 sales as the last of the Altona-built stock continues to round out the former Australian car maker’s fleet deals.

Despite the closures of both Ford and Holden in October, sales of Australian-made cars still hit 5129. Ford – which closed in October last year – accounted for 30 of them, with just 10 Falcons and 20 Territory SUVs moving for the month.

Overall, the market soared to a new high for October, hitting 95,763 and beating the previous benchmark for the month set five years ago. 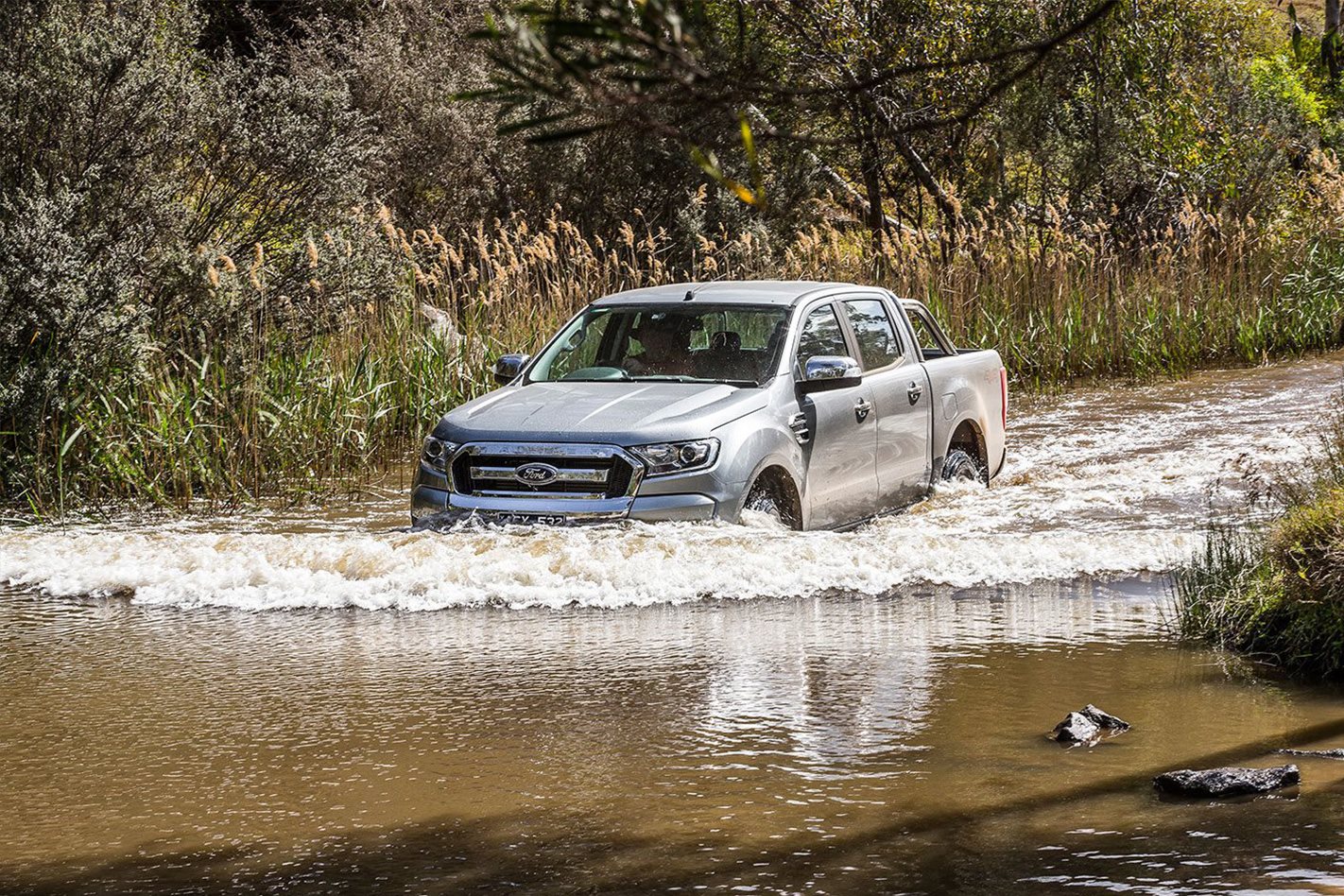 Passenger car sales fell 3.8 percent for the month compared with the same one last year – and are down 6.9 percent year-to-date – but overall the industry is tracking 0.5 percent ahead of last year, pointing to another record annual result.

That’s mainly because SUVs grew 1.2 percent month-on-month, while the light commercial segment, where trade utes vie for private as well as business buyers, jumped 18.5 percent led by the higher priced 4x4 variants, up by 25.2 percent.

Toyota’s run of lacklustre market share has ended, with Australia’s biggest brand snaring a more healthy 18.6 percent share of the market for the month. Hyundai, meanwhile, with stocks of the sharply priced Kona baby SUV (857 sales) flooding in, overtook Mazda (8.4 percent) to take second place with a 9.2 percent share, with Holden (8.1 percent) crushing Ford (6.0 percent) for the month. 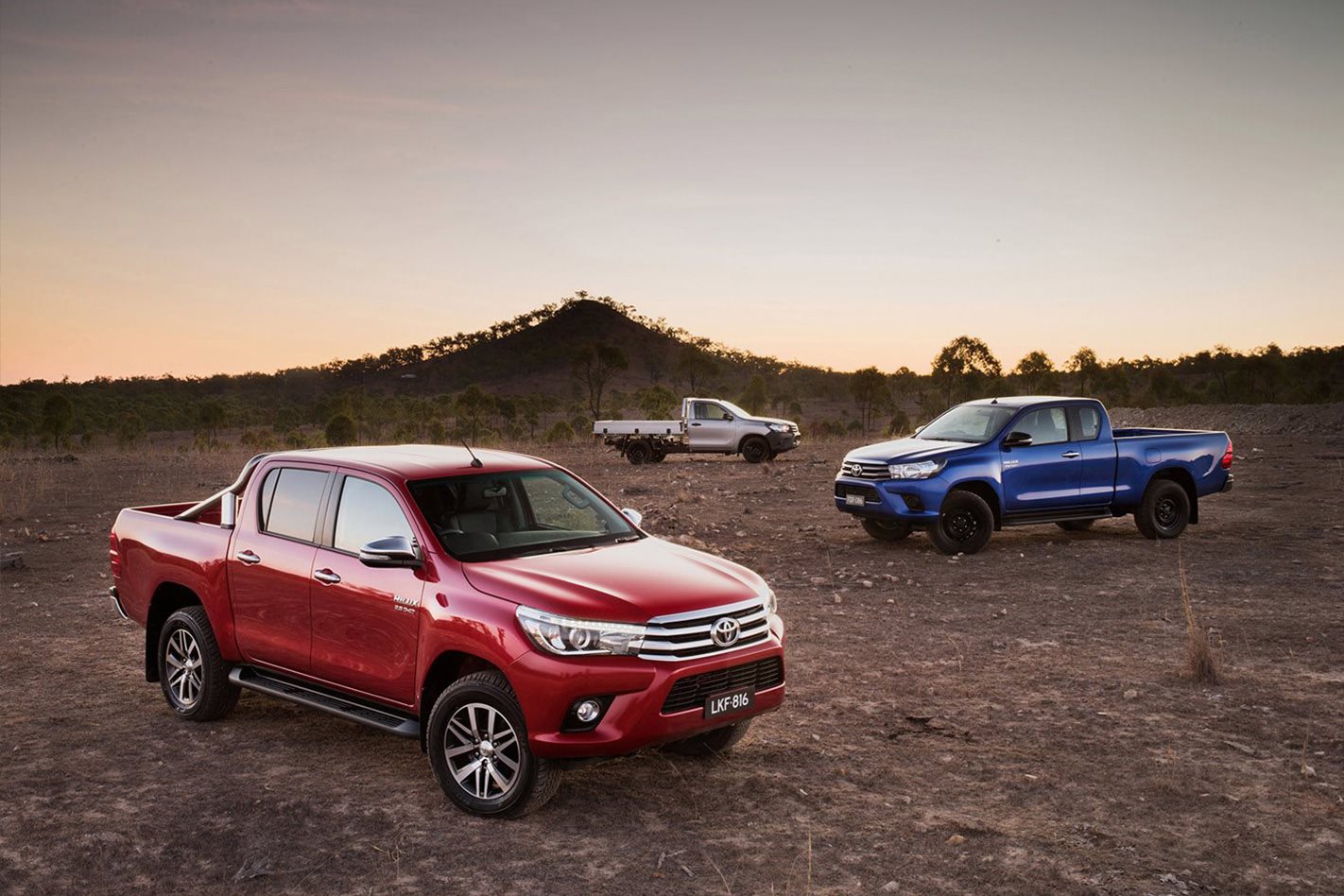 Among the luxury brands, Audi clawed back some sales, attracting 2003 buyers as the new Q5 (559 sales) hit its straps and the A3 (412) filled small luxury car buyers’ needs.

Lexus claimed a strange victory. It sold 870 cars compared with 923 in the same month last year, but preferred to compare the latest figures with September’s 637 sales to claim a rather hollow sales-gain victory. 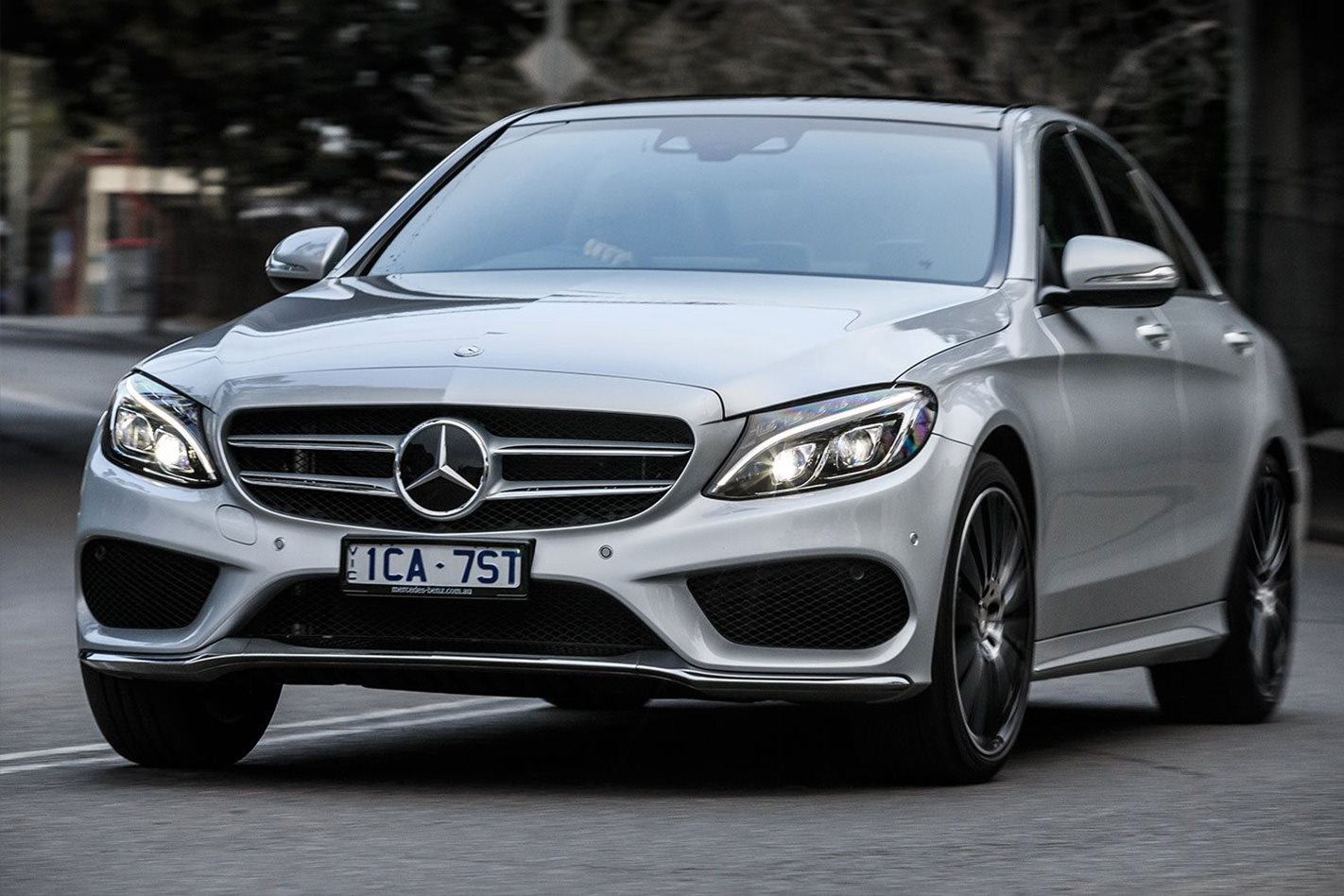 New entrants for the month include the Volkswagen Arteon – a fancily named, more attractively styled version of the old Passat-based CC fastback four-door coupe – with 68 sales, the Audi A5 Cabriolet (the A5 attracted 51 sales for the month with the ragtop version counted among its hard-topped siblings), the Land Rover Velar (108), and the car that Volvo has waited a long time for, the all-new XC60 (150 sales). 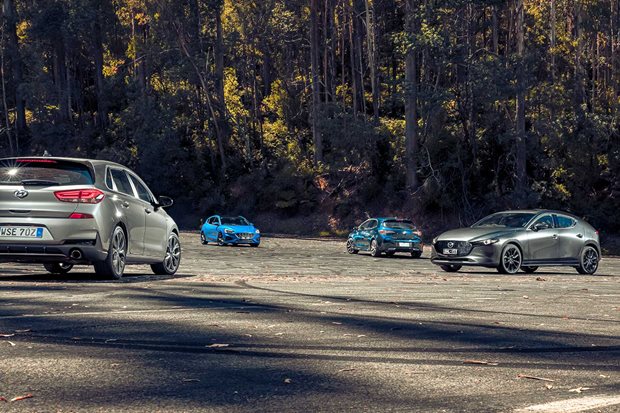