HYUNDAI says it will expand its N performance sub-brand into a showroom-wide options pack as it maps out the future of the standalone division.

This means that as well as expanding the range of N-badged products beyond the firebrand i30 N, it will introduce a range of N Line vehicles that will include “design and performance-enhancing elements”, and customised parts that will be made available across Hyundai’s showroom line-up. But the best bit is that Hyundai reckons the response to its first N-badged product, the i30N, was so good that it is considering increasing the production volume of the hot hatch.

“Our motorsports vehicles will spearhead the N Brand at the apex of the brand’s hierarchy,” high performance vehicle and motorsport executive vice-president Thomas Schemera said. “Not to mention that the valuable experience and technology derived from our success in motorsports will cascade down to all the future N products.”

It is not known what Hyundai’s announcement means here. Wheels has contacted Hyundai Australia for comment. The new i30, launched midway through last year, has greatly improved driveability over the hatch’s previous, somewhat dull predecessor that sold mainly on its sharp driveaway pricing – a selling point the current, much improved but slightly more expensive generation has failed to capture.

The improvements have allowed the Korean carmaker to build “high-performance driving technology and an exciting driving experience reminiscent of motorsports, granting dynamic feeling and sensation to everyday drivers” into the hatch. 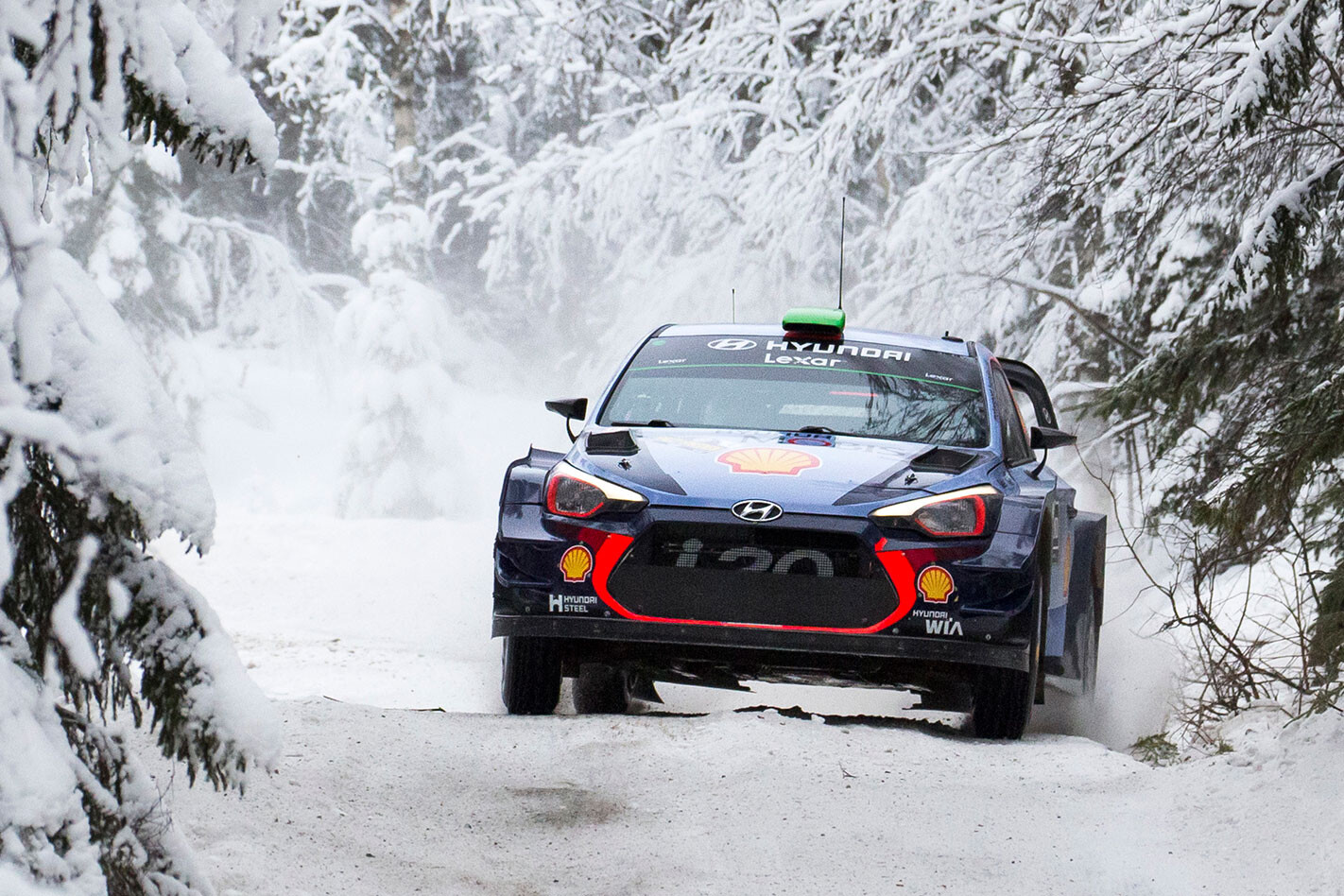 Hyundai Motorsport currently sells turnkey rally-spec versions of its i20 compact hatch for competitors to campaign, and a factory-backed car currently leads the 2018 World Rally Championship after the first six rounds of the competition.

It also builds and sells a turnkey i30-based touring car called the i30N TCR, which finished second and fourth on its racetrack debut under the Hyundai Motorsport N banner at the gruelling Nurburgring 24-Hour Race.