Despite popularity of Hyundai N brand in Australia, a hot Veloster is not on the local radar

Local Hyundai bosses have poured cold water on the notion of a Veloster N joining the Australian roster any time soon – if at all.

The Veloster N is sold in the US with the same 2.0-litre turbocharged powertrain as the i30N and i30 Fastback N, but it’s arguably a quicker thing thanks to its lower weight and more slippery shape. 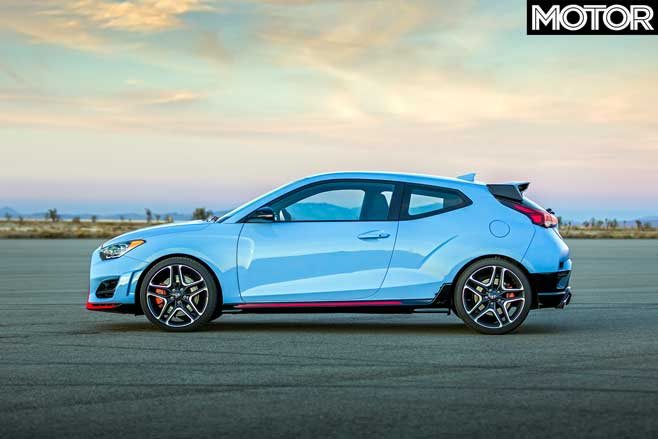 Americans, however, don’t get the i30 N in any form.

Despite its stated intentions to grow the N brand locally by sourcing more hotted up variants – including an i20 N and a Sonata - new CEO John Kett said that adding a Veloster N to its local roster wasn’t currently on the cards.

It’s an interesting call, given that Australia is the only right-hand-drive market in the world to run the second-generation Veloster, but Kett said there are other, more important cars in the queue ahead of the Veloster N. 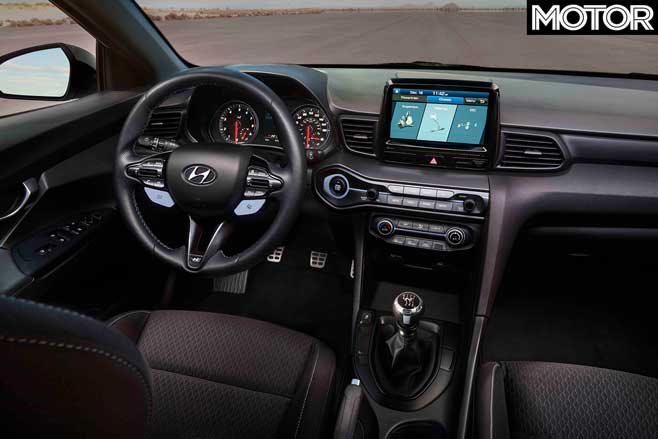 “We’re no different to other brands,” said Kett. “In the context of the four cars we’re launching next year, the Veloster N, while incredibly important, is just at the back end of the priority.”

There is an appetite for the car even within the local office, according to Kett. “These guys [Hyundai product team] moan about it every single day!” he laughed “Without fail, a product planning meeting doesn’t end without someone asking about Veloster N!” 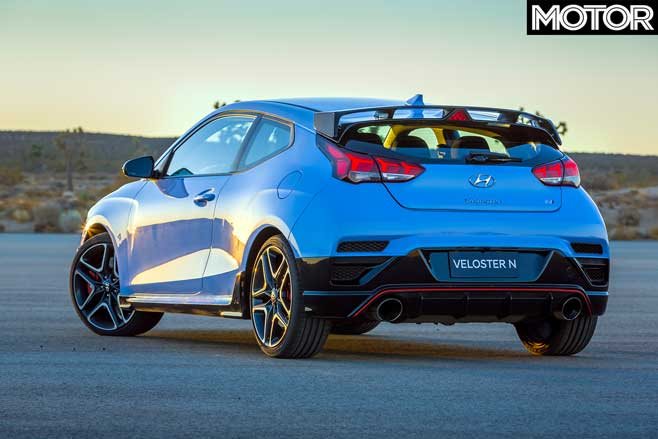 “Right now, a Veloster N is extremely unlikely for Australia, but that doesn’t mean that we aren’t lucky enough to have a lot of other N prodiucts coming,” he said.

“That said, we’ll continue to pursue a Veloster N and there are maybe one or two opportunities in the near future that will assist us in reopening those negotiations.”

The complexities of modern manufacturing means that it’s a lot harder for a company like Hyundai to find a space in a production queue – which is often programmed months or years in advance – to build a relative handful of one-off cars. 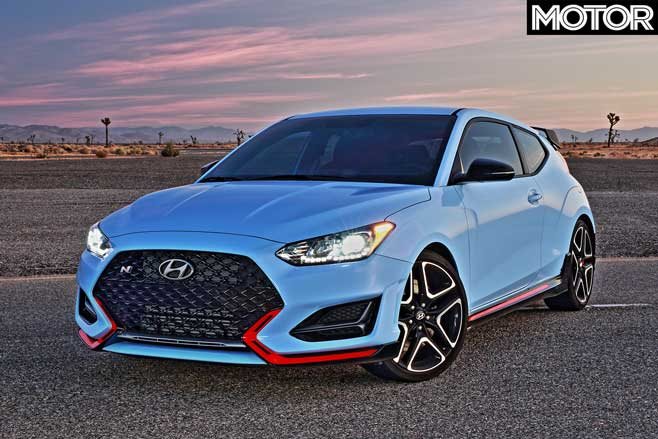 “We’re talking about a niche car,” said Tuatahi, “and then you’re talking about N being a niche within a niche, so you’re thinking about very small parts and complexities that need to be carried at a factory as stock and also managed around feeding it into a production line at very, very small volumes.

“It’s something that’s very hard for us and our manufacturing facilities to manage at this stage at the kinds of volumes we’re talking about.”

Adding to the problem is the fact that the N versions of the Veloster and i30 aren’t sold anywhere side by side. “When we had to make that choice [between i30 and Veloster B] it was a no-brainer for us, because of its volume in our market. It doesn’t mean we’re not interested, though, and we’ll keep trying,” said Aselia Fernando, the assistant manager of product planning. 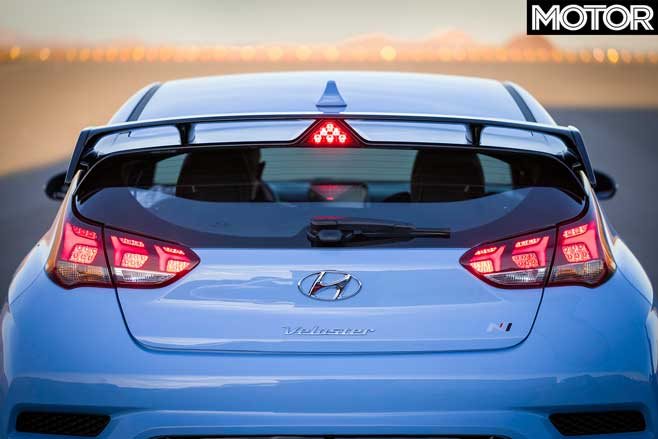 Meanwhile, the promised dual-clutch transmission inches closer for the i30 N, with Tuatahi suggesting that the long-awaited eight-speed self-shifter will be added to the i30 N range at its mid-life facelift.

The hatch was updated this year, with its suspension tune upgraded to match that in the i30 N Fastback, but Tuatahi suggested that both cars will be facelifted at the same time, rather than staggering them by age. Expect to see that roll out late in 2020. 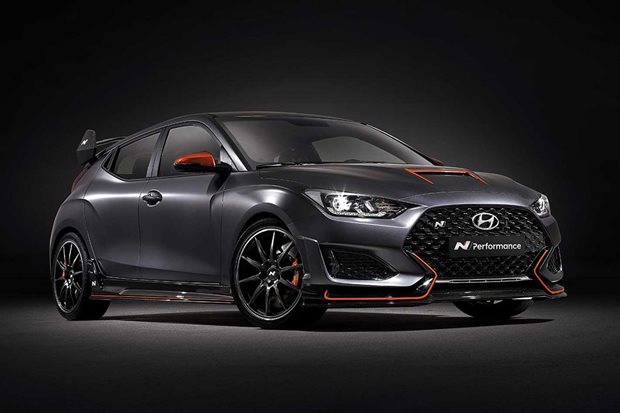