Nissan’s taking on Audi, Porsche and Toyota… with a front-drive LMP1 car

There’s scant information on NISMO’s new front-drive racer at this stage, aside from the fact there’s a 3.0-litre, twin-turbo, petrol engine in the front. And, incredibly, sending power to the front wheels through monster 13-inch-wide front tyres. Without any power to deal with, the rear wheels are 9-inch wide.

The GT-R LM will also feature KERS, although exactly what kind of system is not yet clear.

“Sustainability is at the top of our agenda and the technical regulations for Le Mans give us the freedom to pursue new ideas in this area,” he said.

“Our record at Le Mans is third place overall so we have unfinished business there. We want to win and we have the knowledge to do that - for our customers, our employees and our fans. The competition is exceptionally strong and we are excited by the challenge.”

Nissan secretly began testing the new car in Arizona last year, with final validation continuing this week at the Circuit of the Americas in Texas.

Its new LMP1 car will contest the FIA World Endurance Championship which kicks off at Silverstone on April 12.

Nissan’s announced just one driver so far, former Peugeot and Audi factory ace Marc Gene. The others will need to be guns, given the last front-engine Le Mans victory was in, err, 1962. 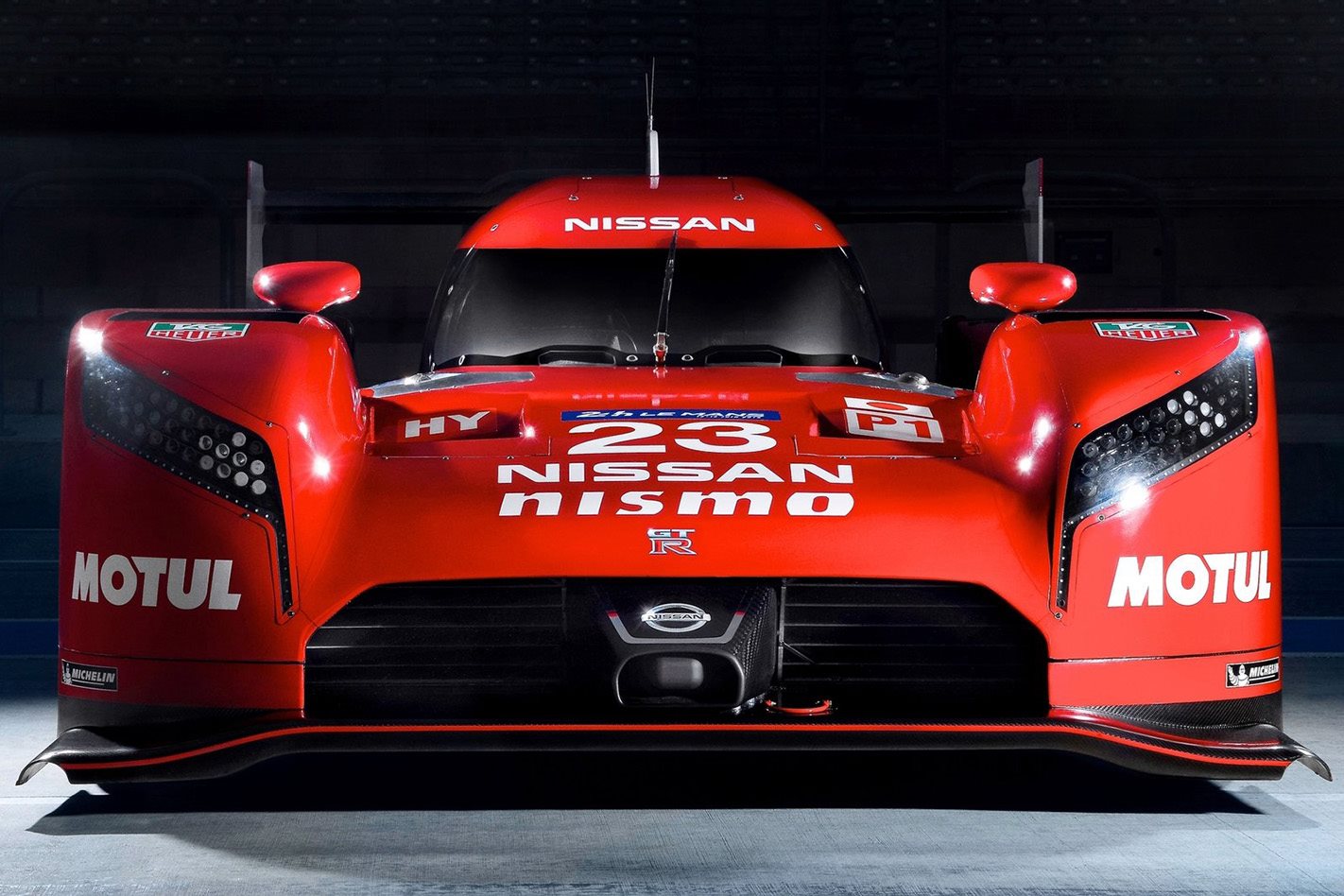 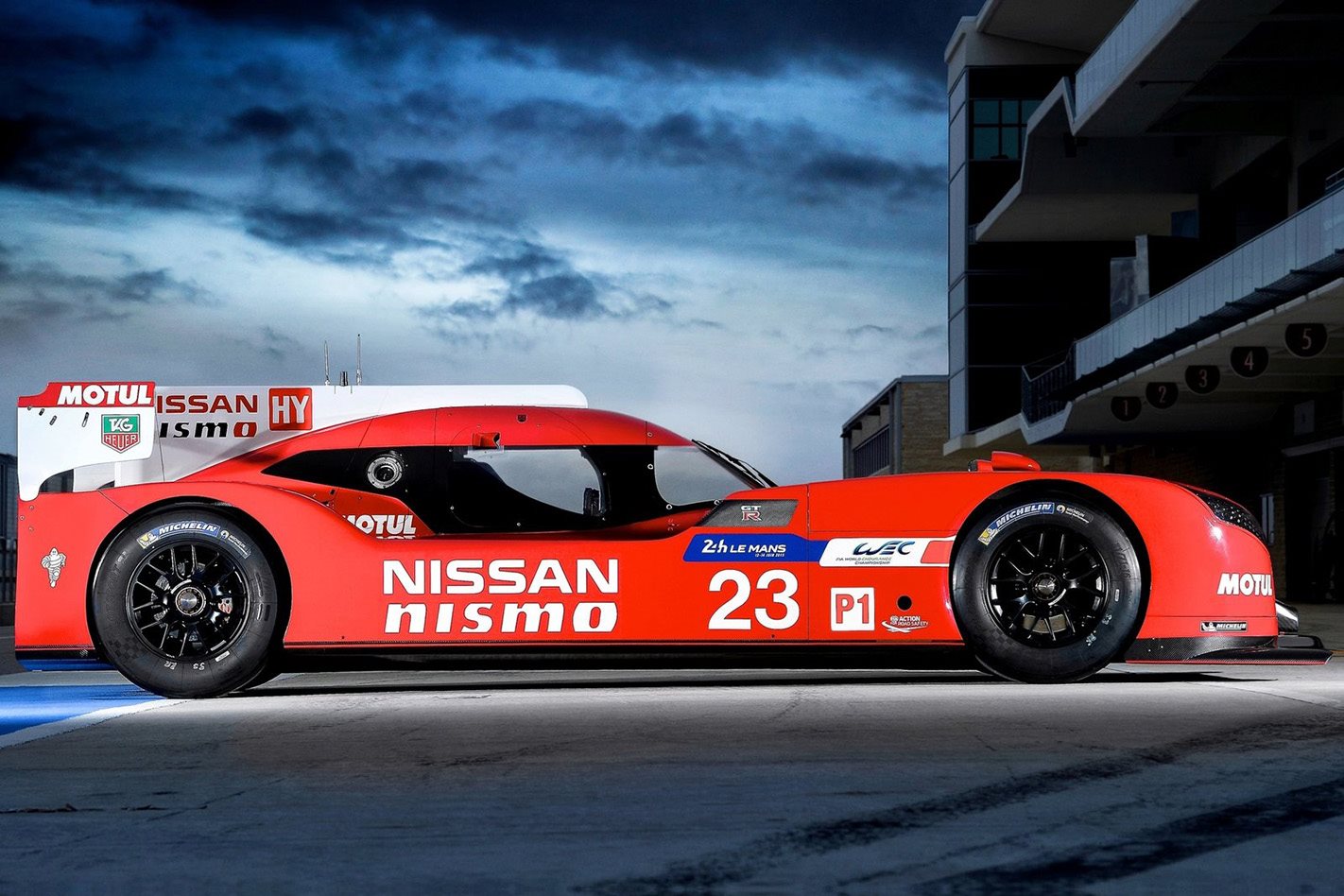 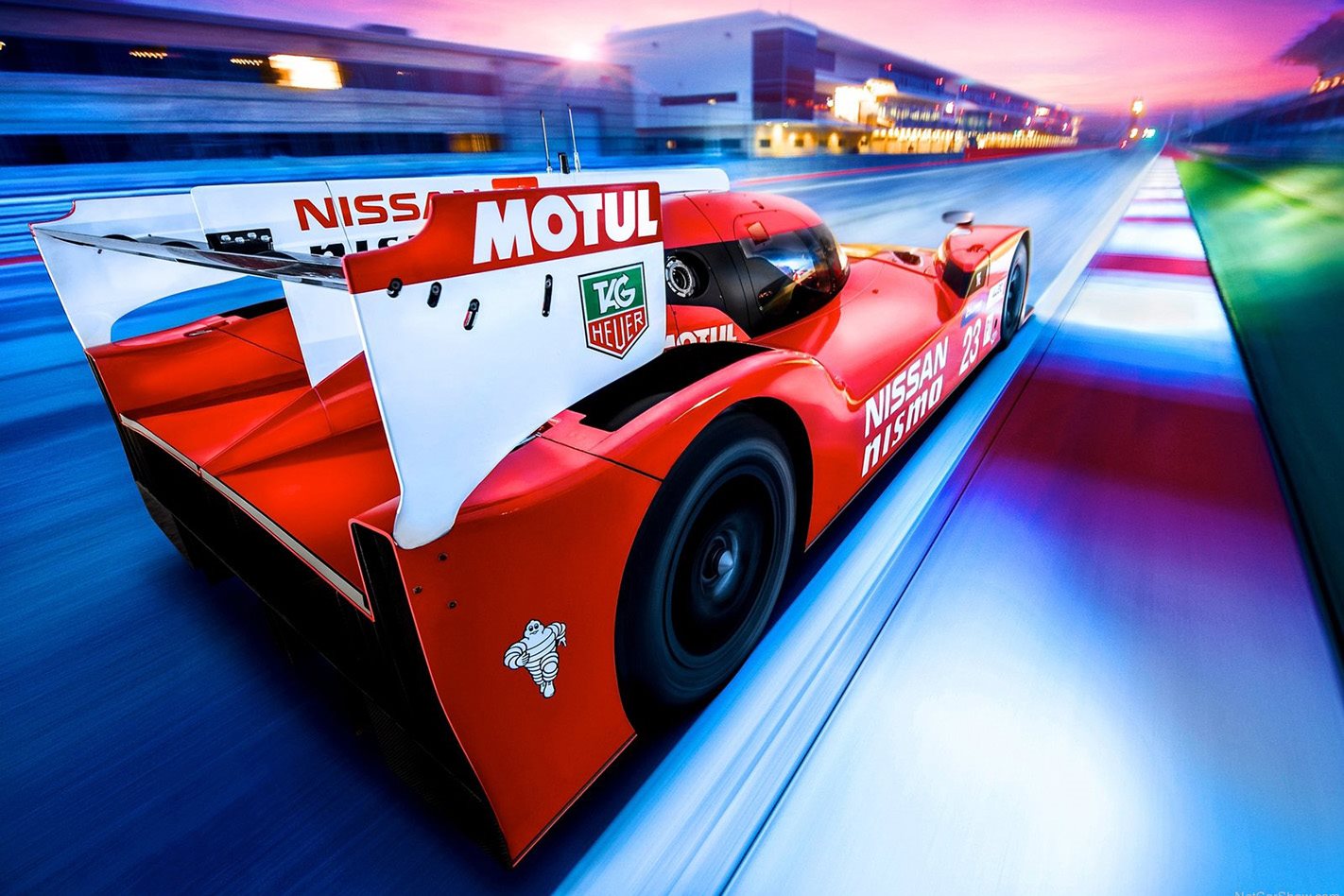 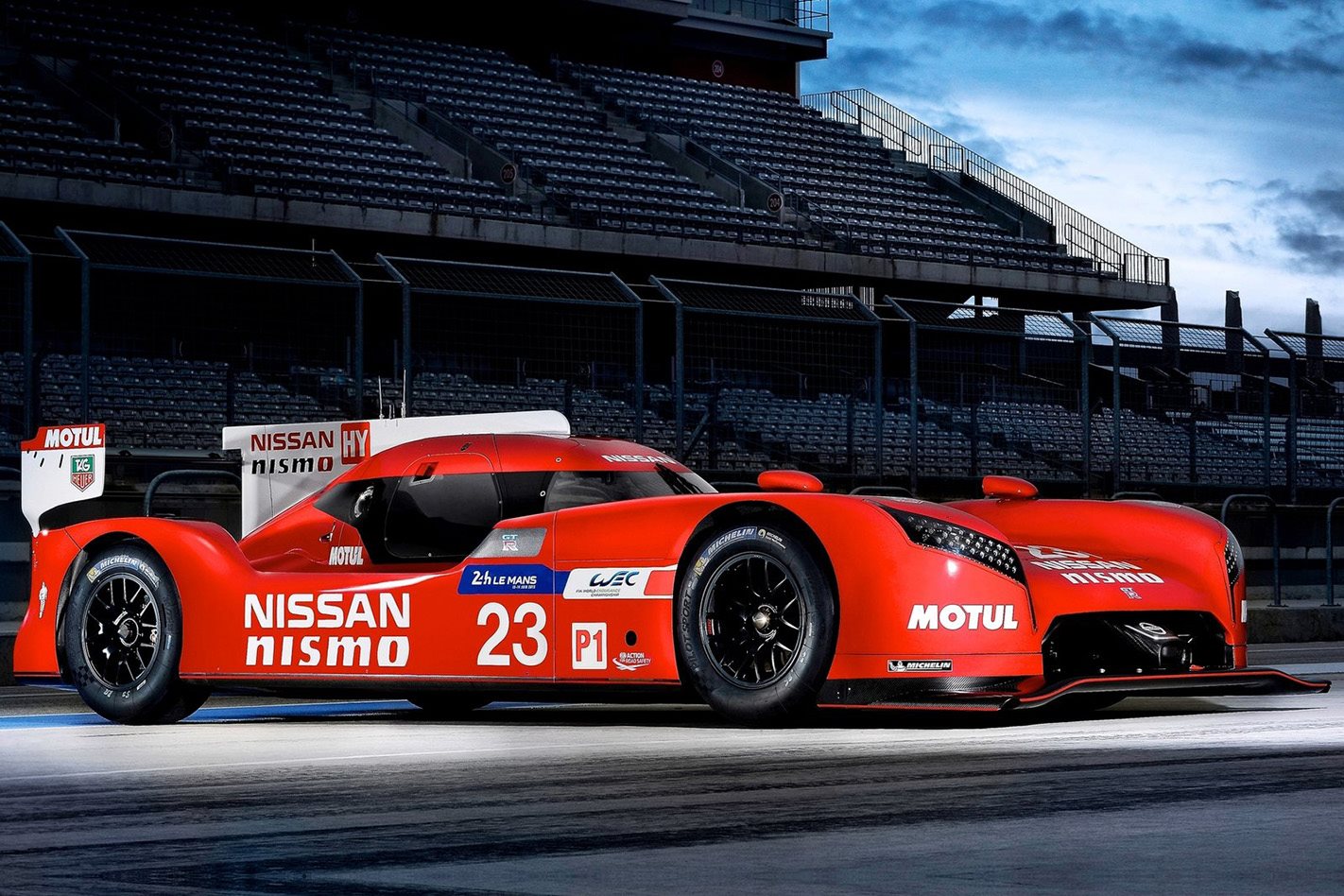 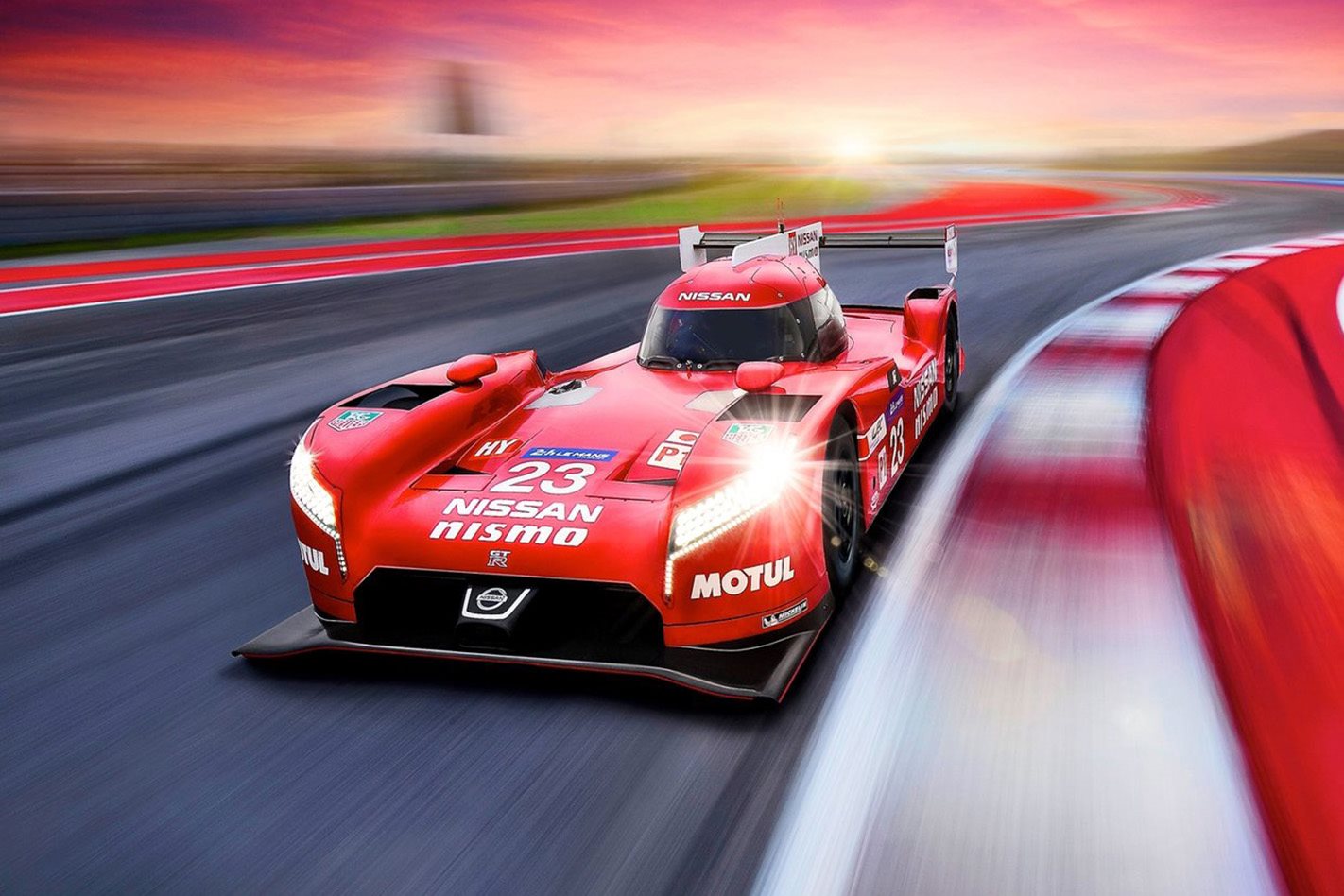 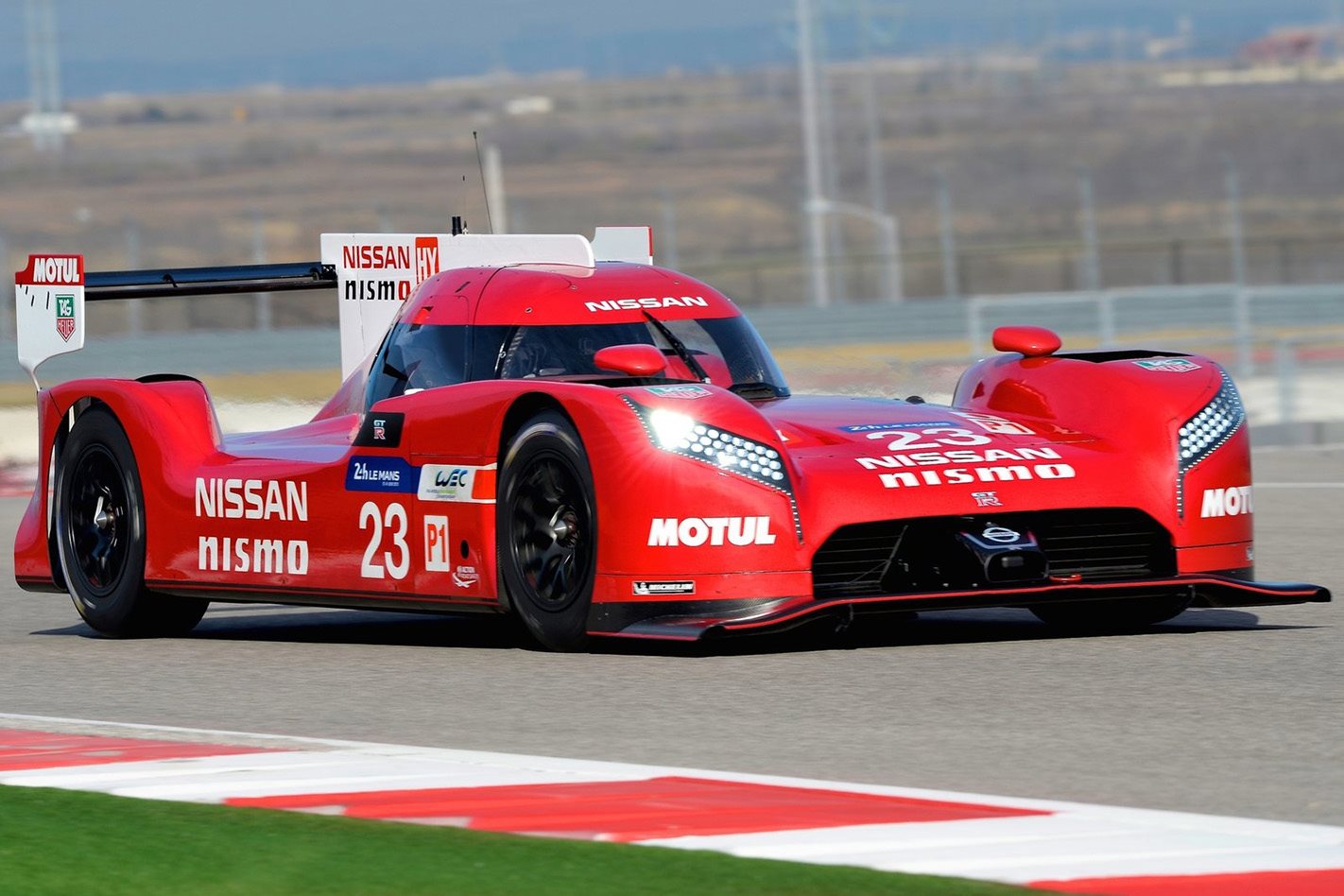 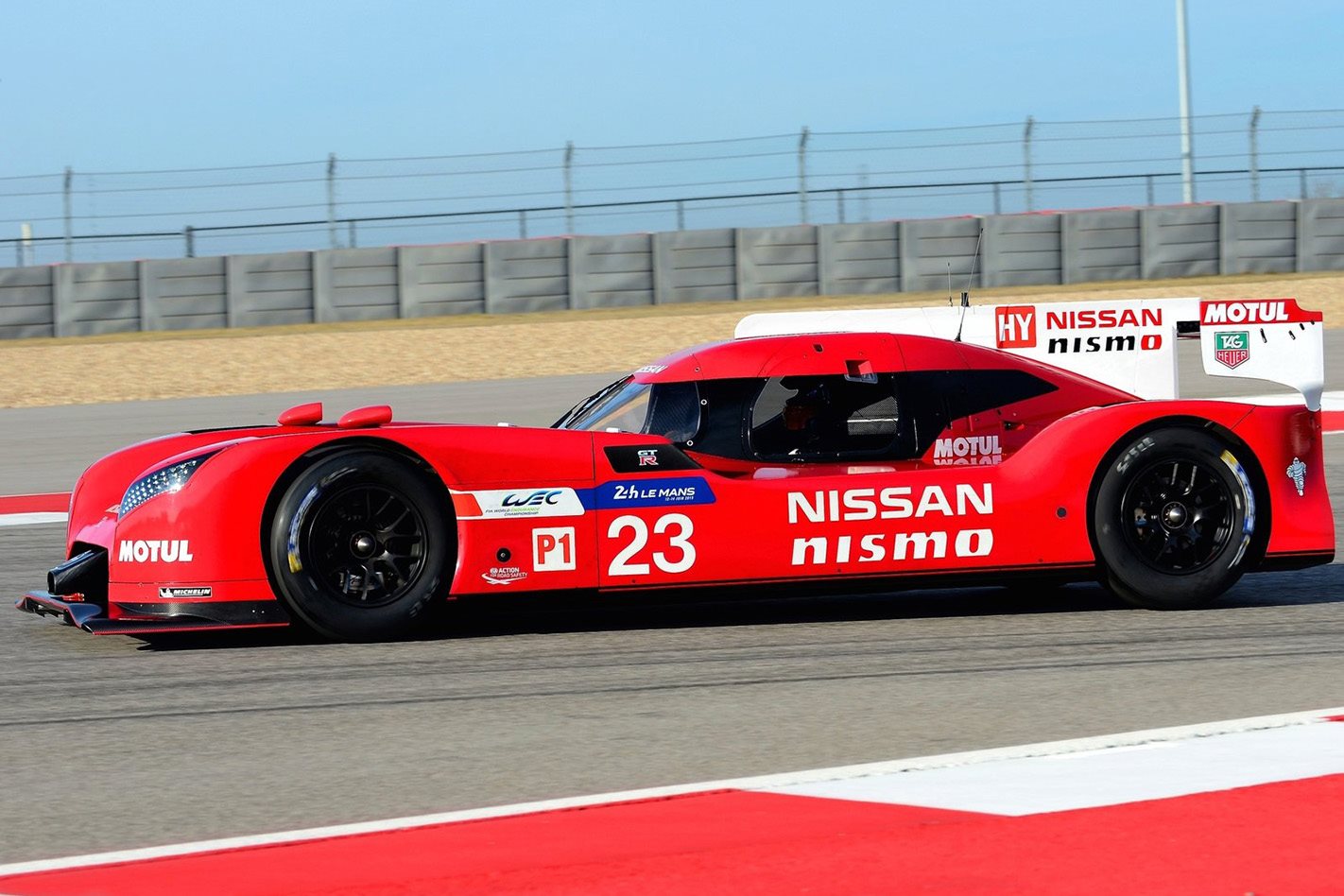 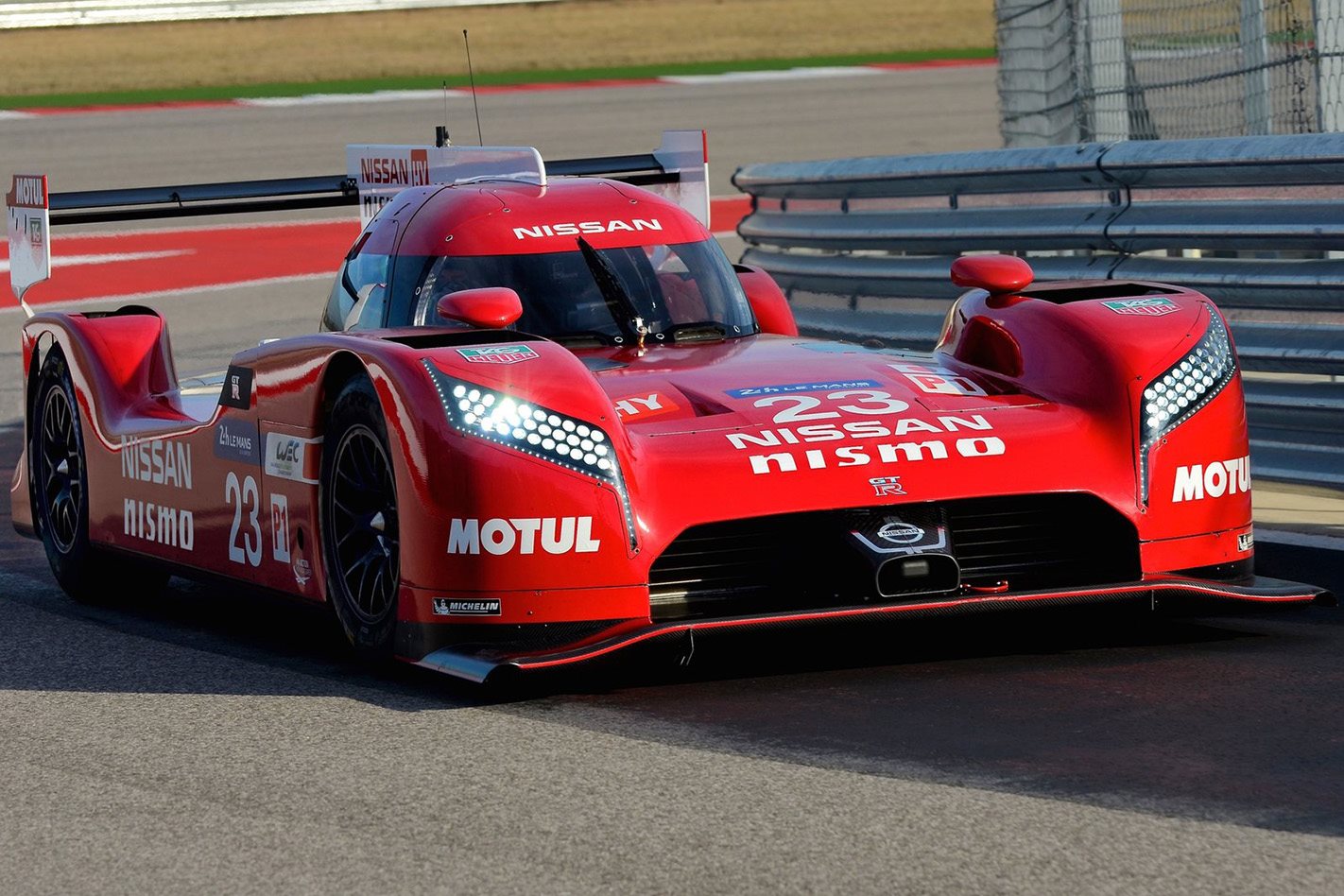 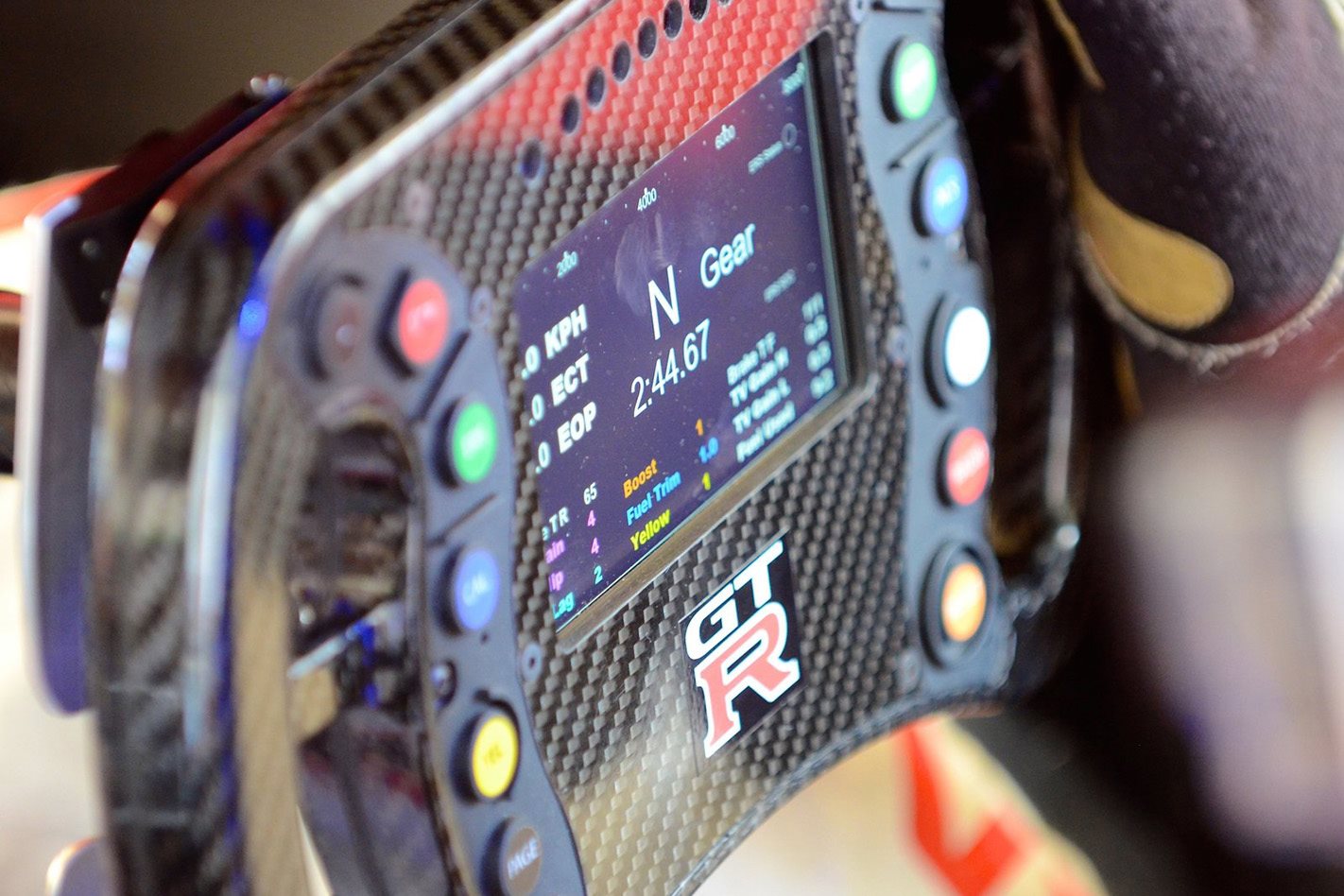 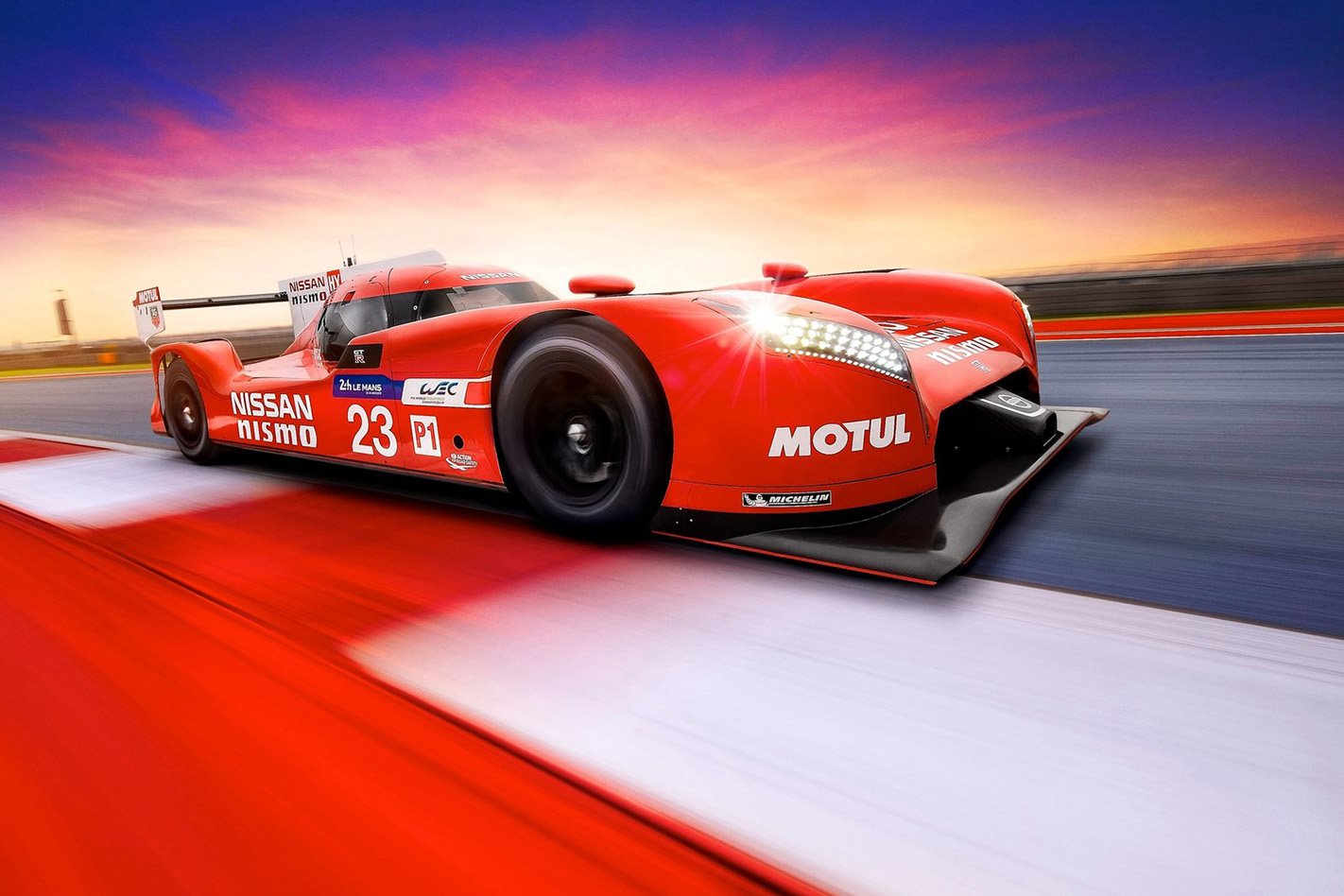 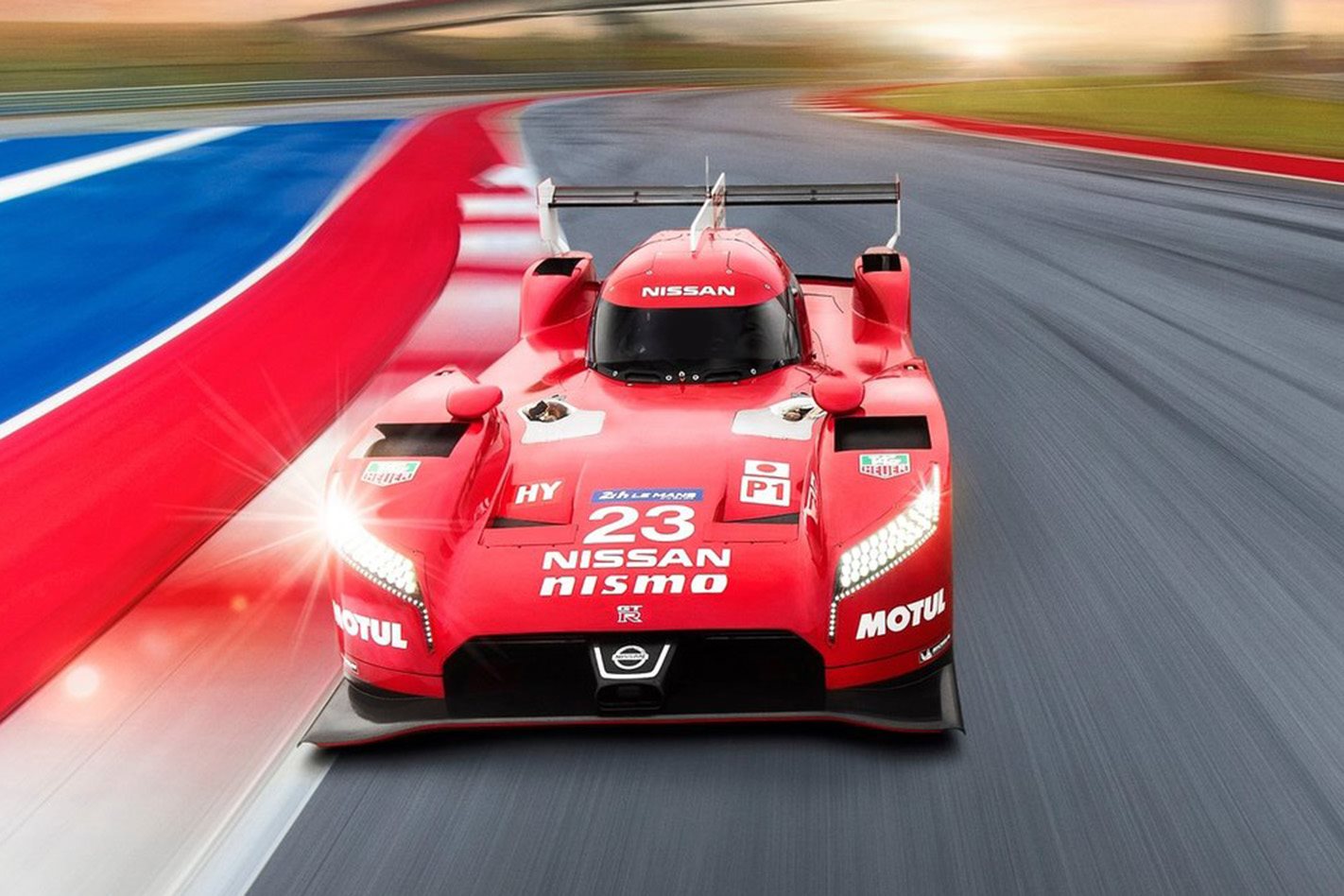