After the 2017 Christmas/New Year holiday road deaths totaled 40, discussions in government and motoring industry bodies have fired up regarding road and vehicle safety.

One solution that has been suggested could be good news for Australian consumers – the removal of 5-per-cent import tariffs for new cars.

Deputy Prime Minister Barnaby Joyce, whose portfolio currently includes Infrastructure and Transport, spoke to ABC radio about his concerns with road safety and said the idea of ditching tariffs for newer, safer cars was worth discussion. 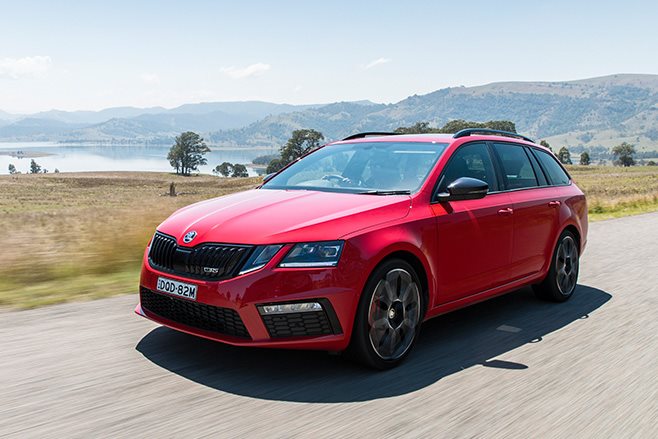 “That is an idea of merit that requires discussions in cabinet and with the Expenditure Review Committee, but I do think obviously it is something that shows merit,” Joyce said.

“What we are seeing in Australia is older cars that are part of the fleet, and obviously the ones that have been there longer are less likely to have all the safety additions as more recent ones.”

Federal Chamber of Automotive Industries chief executive Tony Webber says the “tariff reduction proposal should be viewed as an investment in safety and technology.”

“Currently around 88 per cent of new vehicles are five-star ANCAP safety rated. However, in direct contrast to that, the current average age of the total vehicle fleet on Australia roads is around 10 years.”

Webber says Joyce’s comments are encouraging, but that the Luxury Car Tax is another aspect of government interference in the cost of new cars that needs to be removed. 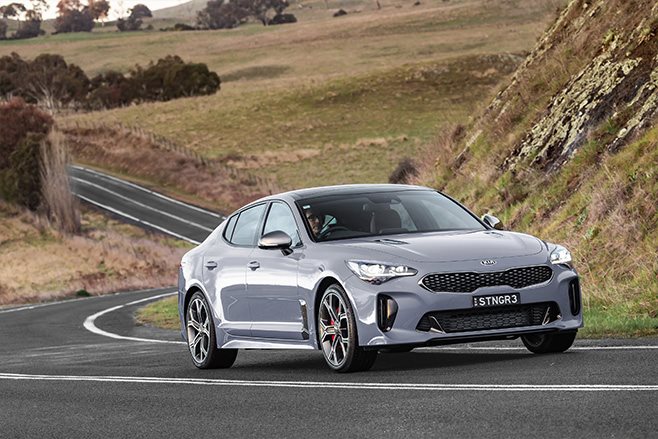 Also weighing in on the discussion is the Australian Automobile Association (AAA), made up of Australia’s motoring clubs (NRMA, RACQ, RAC, etc.), which says vehicles built before 2000 accounted for only 20 per cent of the national fleet, but were involved in 33 per cent of fatalities.

The AAA recently released its 2018-19 pre-budget submission to the government, which includes suggestions to lower tariffs and ditch the LCT, a move which it says could save up to 1377 lives over two decades.

It also says that doing so could save Australian new car buyers up to $2.1 billion over the next four years.

Opinion: The latest NSW road safety ad is a farce

The AAA says trade agreements with Japan, Korea, the USA and Thailand have already improved new car costs in Australia, and an imminent agreement with the European Union will ease the costs of new European cars, which make up 32 per cent of total car imports to Australia. 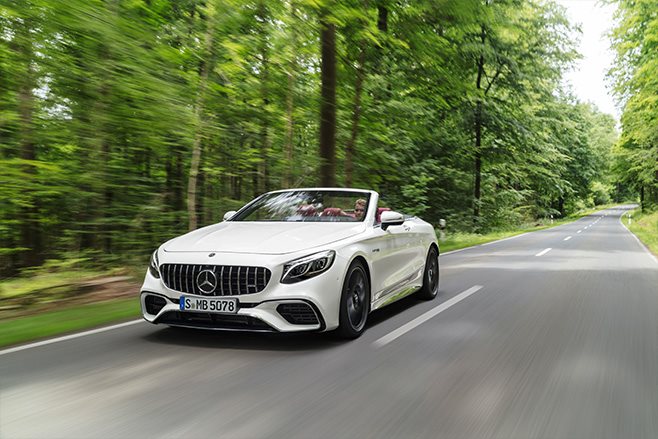 It says removing these tariffs entirely is the best course of action for new car buyers, making it more likely they’ll opt for a safer car.

AAA CEO Michael Bradley says the costs to consumers to protect a non-existent industry are far too great to justify.

“Rather than help Australian workers, this industry protection now hurts Australian motorists by driving up prices and locking them into older, more dangerous cars.” 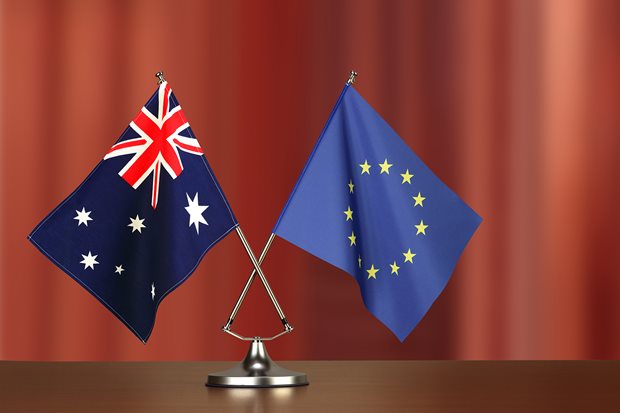 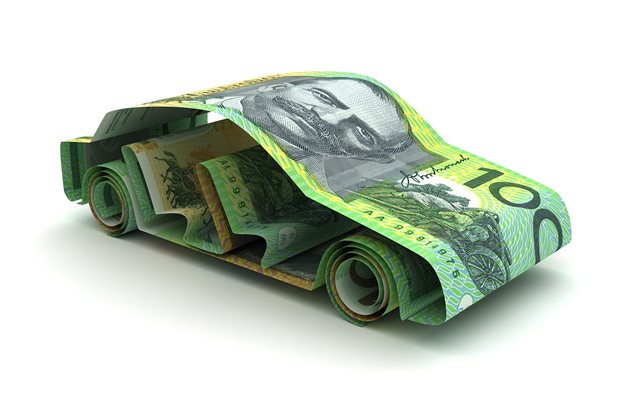 Car expenses: what you can and can’t claim at tax time 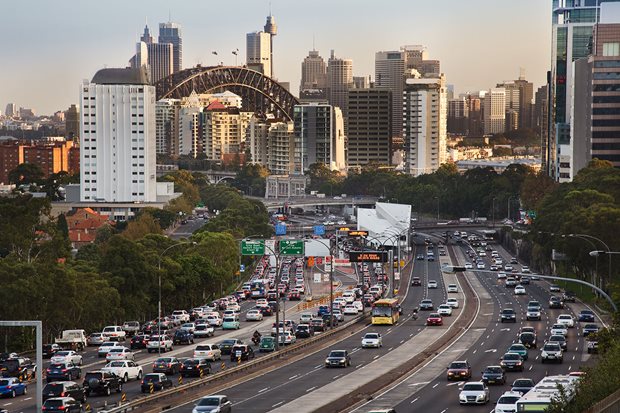 Peak period traffic charging would cut metropolitan travel times and fund better roads, but at a significant cost to drivers