Grey imports: How will they work?

Q: What does this mean to existing taxes applied to privately imported vehicles?
A: There’s no change to the current tax regime, either GST or luxury car tax.

Q: What about warranty protection?
A: Warranty is usually specific to the country in which the vehicle is sold. If you import a vehicle under this personal import scheme … it won’t have the benefit of warranty protection in Australia, so what you’ll need to do is go to an insurance company to get a warranty.

Q: We’ve had some discussions with insurance companies and looked at overseas markets and on the basis of that we think it is pretty likely that insurance companies will develop products.
A: That will be an additional cost … you would separately need to go to an insurer and get a one-year or three-year warranty.

Q: What about consumer protection, if the car is found to be stolen, incorrectly repaired, etc? What sort of protection do consumers have?
A: As part of being brought in it has to go through this independent third-party inspection and one of the key focuses of that requirement is looking out for evidence of tampering, anything to suggest illegality or criminality or you’re not getting the product you thought you wrere. That is a requirement before the vehicle can go on the road here. You are going to be in a different position compared with purchasing a car here. That’s a judgement for consumers to make as to whether they see benefit in going down this path. Price will be one, but we think the biggest one will be buying a model or a variant not available in Australia.

Q: Is there any sort of government back-up or insurance with that inspection?
A: I will double-check that, think the answer is no. It’s not an insurance arrangement, it’s a regulatory requirement that you’ll have the vehicle looked at by somebody qualified and skilled and so-on. That’s an issue for a consumer to weigh up. Also, insurance is an option. The inspection will look for all these kind of indicators then it won’t be allowed into Australia.

Q: So it’s very much a case of buyer beware?
A: There are some factors you’ll have to consider if you go down this path that you don’t need to consider if you go to a dealer in Australia. The benefit we think for consumers who choose to take it up is particularly increased choice and access to models and variants they might not be able to purchase in Australia. There will be instances where the vehicle is cheaper but overall we’re not expecting major price differences, we think it’s the increased choice which is the bigger driver. On the modelling we’ve had done we think maybe 30,000 vehicles a year will come in under this out of 1.1 million total in the market, so it’s going to be a fairly specialised path and there will be some consumers who will find it gives them an additional option which is attractive. There will be lots and lots of people – in fact the vast majority of people – who will continue to go to the existing dealers.

Q: How will safety recalls be monitored?
A: There will be an online database … and there will be a requirement for every vehicle to be on that database. That tool will be used to notify an owner if there is a recall.

Q: Who will conduct the recall; who will fix the car?
A: The notification will be done by the Australian government then you’ll need to make your own arrangements as to where you go to get the work done. What we think will happen, in the usual way a market will develop from this; if there’s a recall that applies to a number of vehicles that have been imported under this scheme then there will be automotive workshops that will, for a price, do the work that needs to be done. There are some risks and issues with this path, so it’s not going to be a path probably that the great majority of people will take. But for a particular sector of consumers it will offer them a choice and they will accept the greater responsibility.

Q: Will these cars be identifiable as being privately imported?
A: Yes. The way I think it’s going to develop is … it’ll become part of the standard consumer advice if you’re buying a second hand car. Look at this register to determine if this car is privately imported. The government will be providing that as advice going through to the motoring organisations, the consumer organisations and so-on.

Q: You mention there are $70 million in savings and $18 million is attributable to not fitting compliance plates; where is the other $52 million in savings?
A: Well it’s across a whole range of smaller things. It’s essentially the continuing removal of Australian-specific requirements and replacing them with the global requirements, which means manufacturers don’t have to make as many variations to the vehicles coming into this market. That’s the basic principal. The ADRs [Australian Design Rules] will continue to exist as a legal instrument but they have over many years been increasingly harmonised with global design standards and this will continue that. There are savings for manufacturers as a result, some of which we hope will get passed on to consumers. 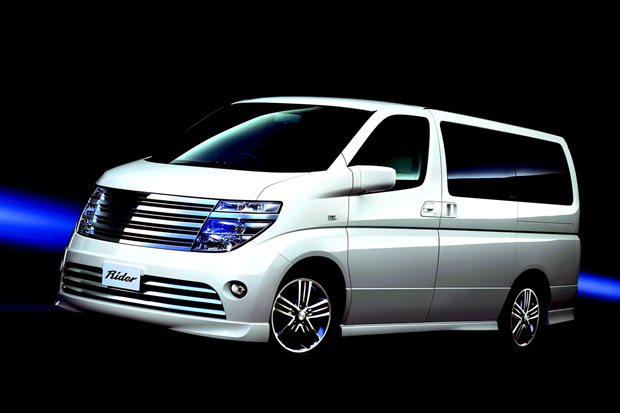 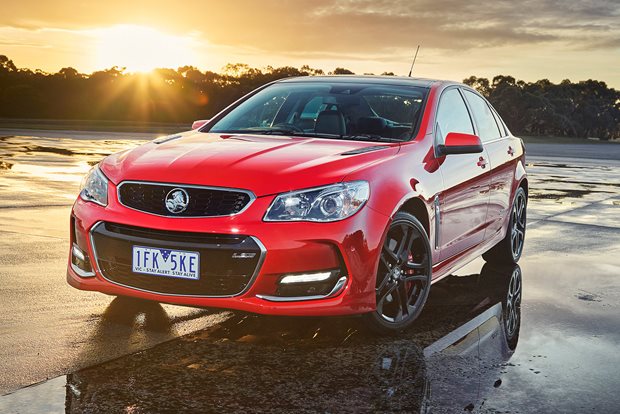 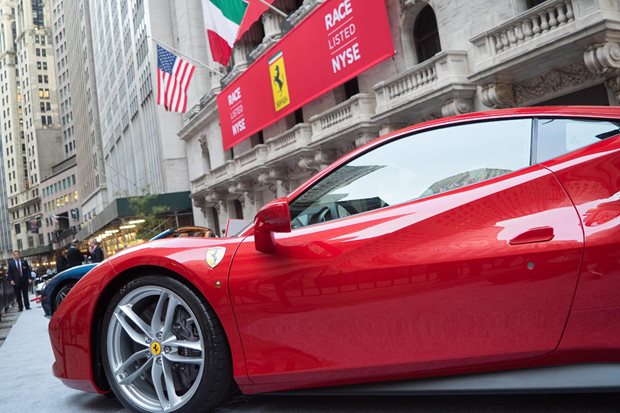 Supercar brand Ferrari lists on the New York Stock Exchange at $US52 a share, valuing the company at $US12 billion