It was also his last win at Mt Panorama, making the VS Commodore bearing the number ‘11’ a proper legend. 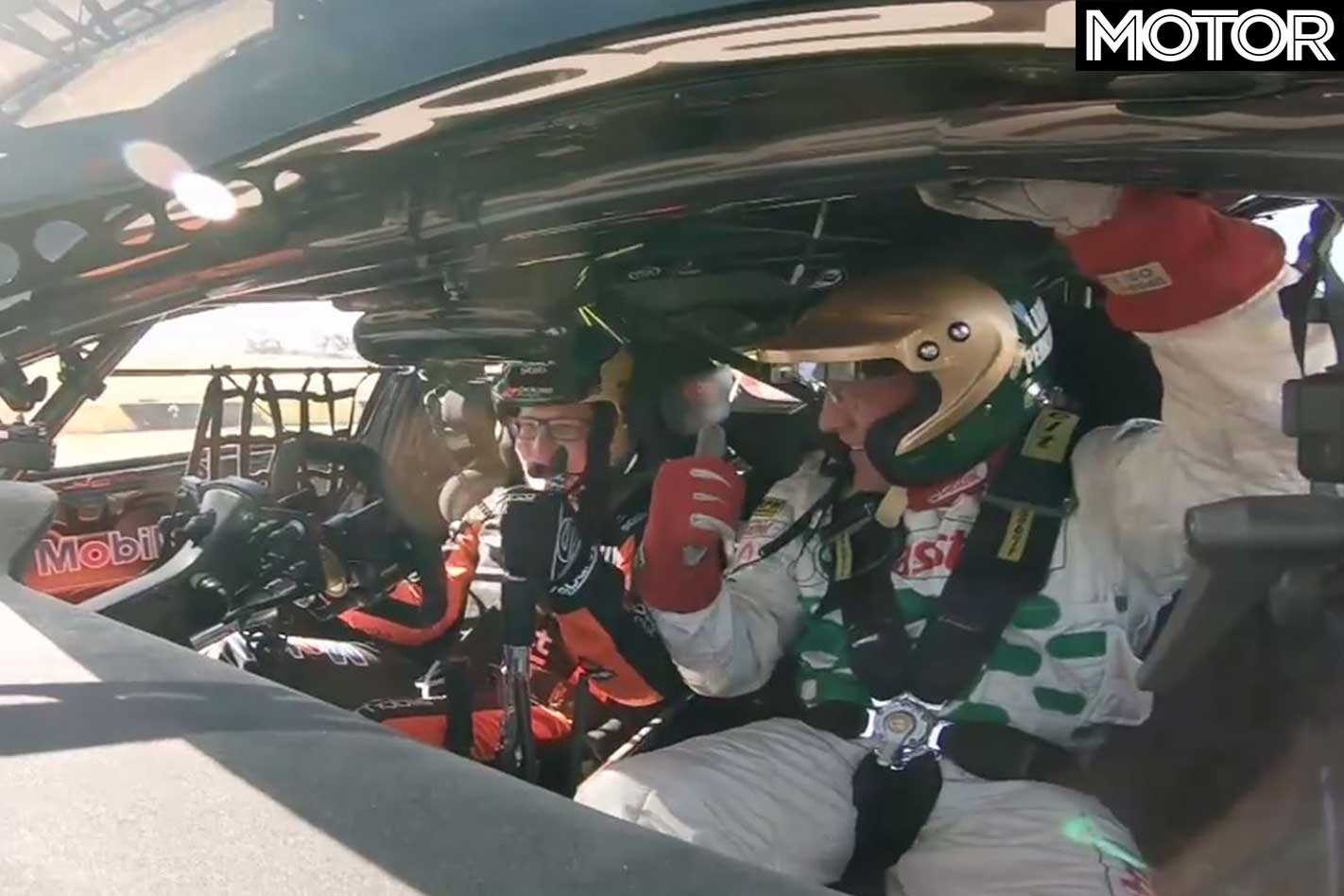 This year, his son Jack Perkins was a co-driver with James Courtney in the #25 ZB Commodore Supercar for the Great Race for Walkinshaw Andretti United.

Before the race, the Perkins met with each other at Sydney Motorsport Park to film a short video for Ten Motorsport with both cars.

Though Bathurst was cruel to Jack this year, with the car he and Courtney shared suffering an engine failure only 34 laps into the 161-lap race, he says in the video that he has hopes to stand on the top step of the podium just once.

Wheels features: Five things you didn't know about the Bathurst 1000

Heart-wrenchingly, Larry says in this video that if Jack was to win at The Mountain over the weekend, that he’d be the only one happier than Jack. 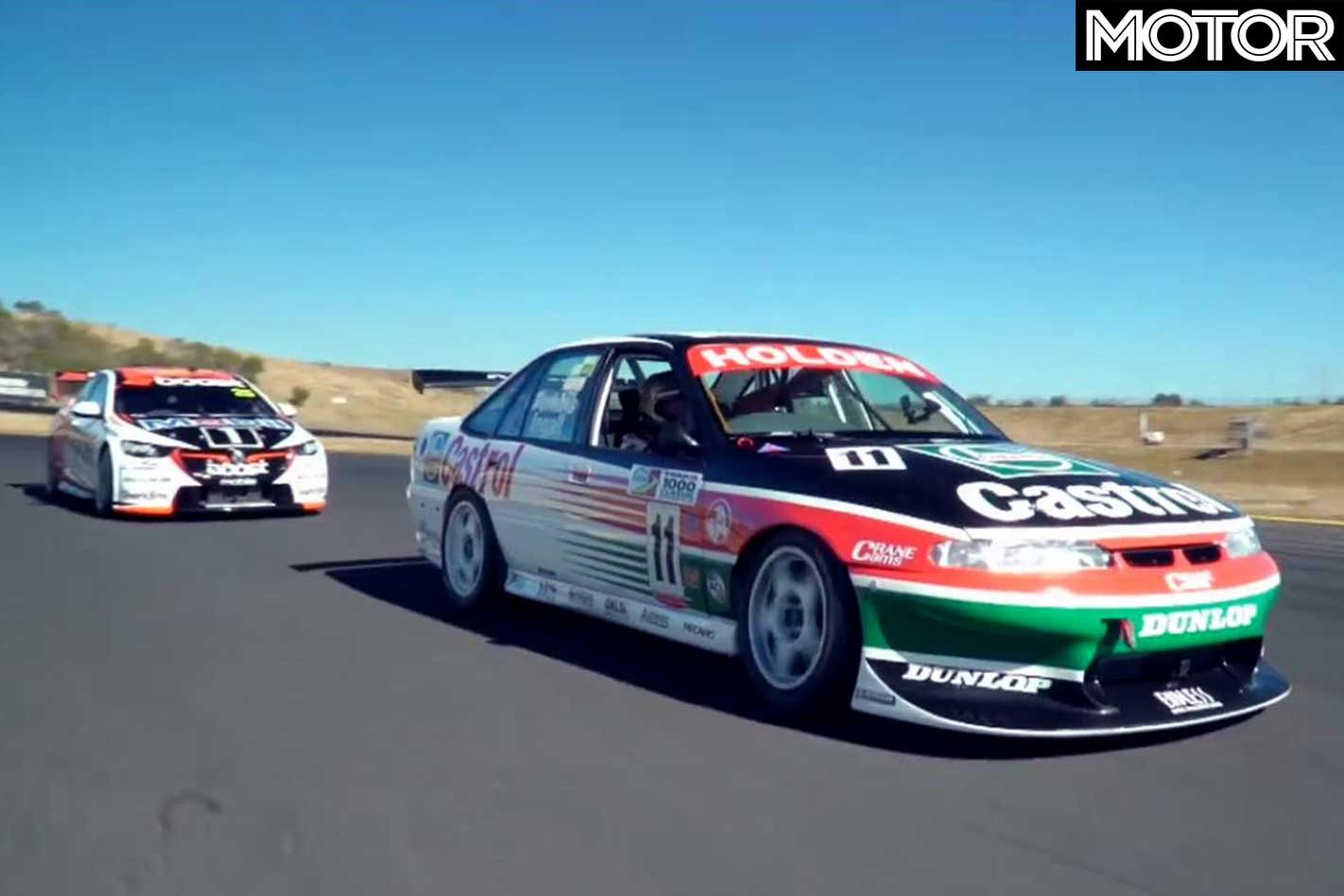 Two of Larry Perkins’ other five Bathurst wins were also at the wheel of his own car (rather than a HDT car shared with Brock), one in 1993 with Gregg Hansford in a VP Commodore, the other two years later in a VR with Russell Ingall sharing driving duties.

Interestingly, the VS driven at Bathurst in 1997 (also shared with Ingall) technically won on its racing debut, as it was a rebuild of the near-identical car which he’d crashed only months before the race.

It’s a special car, and that makes this already special video just a little more… special. If you can watch it without feeling anything, you’re watching it wrong.