Jaguar is again on a Porsche prowl, with the F-Type coupe and convertible lobbing in a long-rumoured 2.0-litre turbo four-cylinder to challenge the 718 Boxster and Cayman.

But the rivalry doesn’t end there. The twin-scroll turbocharged direct injection engine, an all-new all-aluminium design from Jaguar/Land Rover dubbed Ingenium, gets 221kW at 5500rpm and 400Nm between 1500rpm and 4500rpm – a single kiloWatt and 20Nm more than the ‘boxer’ engine of the same capacity in the Porker. 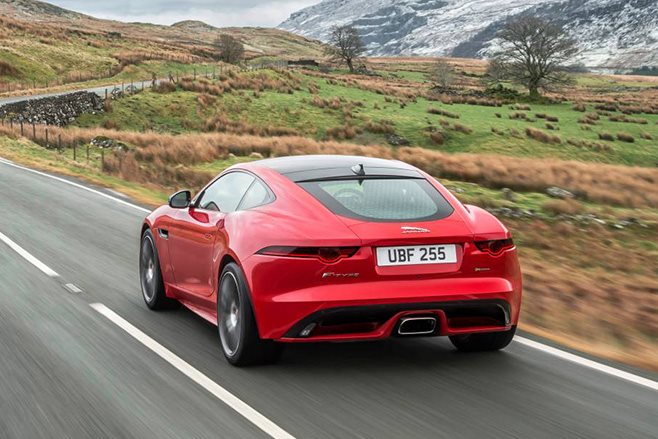 It doesn’t replace the 3.0-litre supercharged V6 that is now positioned as a middle-tier model grade, but with that engine’s continuing choice of 250kW/450Nm and 280kW/460Nm outputs, the new Ingenium unit runs it close.

Neither a manual transmission or all-wheel drive (AWD) are available, with an eight-speed ZF automatic and rear-wheel drive (RWD) the single configuration. It claims a 5.7-second 0-100km/h, or seven-tenths adrift of the 718 Cayman and four-tenths behind the F-Type V6.

However, with a kerb weight of 1525kg, the four is also 52kg lighter than the six – meaning plenty of stout has been taken off the F-Type’s long snout. In accordance the front and rear spring rates have been backed off by four and three per cent respectively. 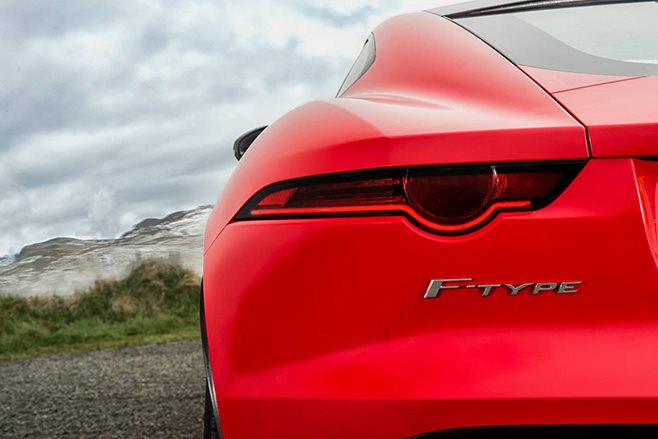 Jaguar chief product engineer Erol Mustafa listed the result clearly: “I like to think of it as the feisty younger brother of the V6 and V8 models.”

“Most of the weight reduction is over the front axle, making the car beautifully balanced and really agile to drive,” he added.

“As you’d expect, the car is really at home on beautiful twisty roads. Couple that with a four-cylinder exhaust note and this particular F-Type has a character all of its own.” 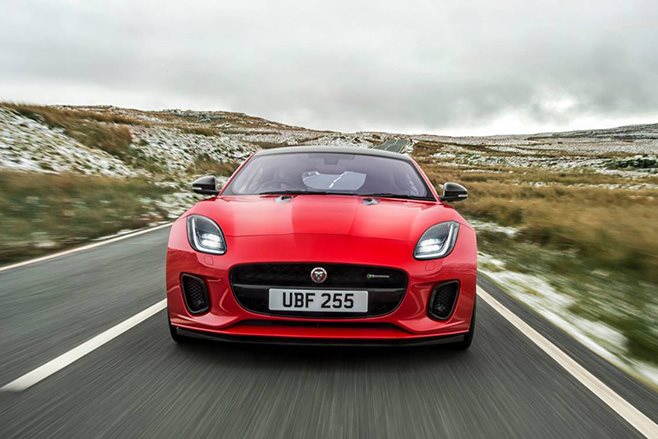 A switchable sports exhaust is reserved for F-Type R-Sport four-cylinder, however, while Jaguar’s ‘e-diff’ torque vectoring system (previously reserved for the V6 S models) is now available with the reduced cylinder count.

Although no further pricing has yet been made available, the Australian range will include both F-Type and F-Type R-Sport grades, each with a choice of four-cylinder (RWD auto), 250kW V6 (RWD manual or auto) or 280kW V6 S (RWD manual or auto, or AWD auto). 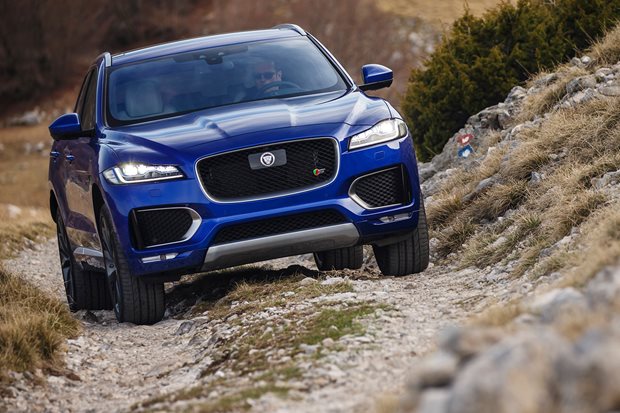