We knew the day would come when EVs and SUVs would be considered as performance icons worthy of getting an official Lego Speed Champions treatment.

The models in question are Jaguar’s Formula E GEN2 and i-Pace eTrophy all-electric racers, which will get its mini Lego rendition in the Speed Champions 2020 product line-up. 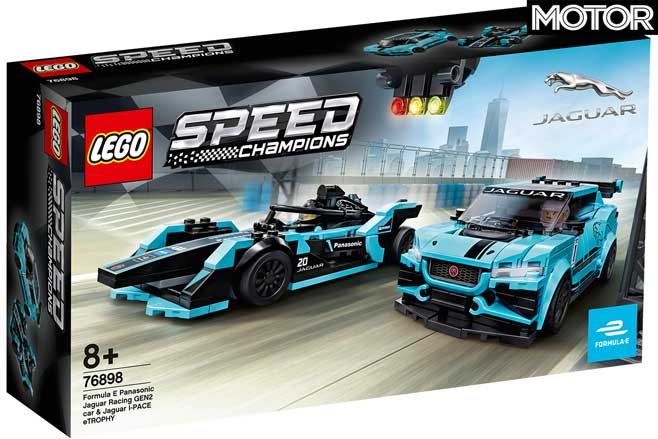 The duo will be part of a set that was revealed at the launch of Panasonic Jaguar Racing’s new Jaguar i-Type 4 racer, which will be raced in Season 6 of the Formula E championship that will commence on 22nd November 2019. 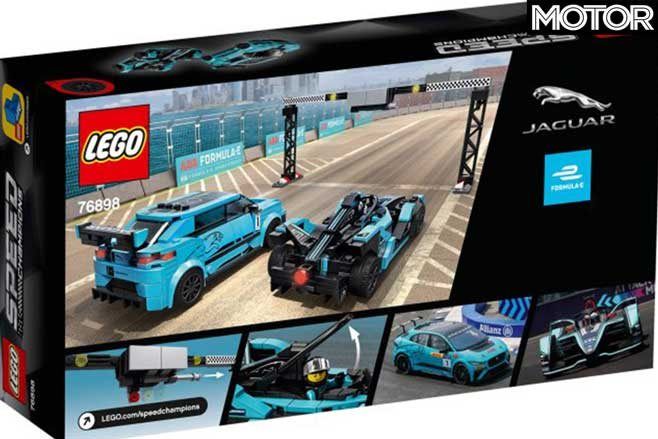 This expansion would allow for more details to be rendered in the model such as the open-cockpit racer’s suspension system. Adding to that, this larger format would allow for - as though it needs to be said - Lego to render an SUV in all its humongous dimensions.

This is further reflected with the use of a much larger floor piece to accommodate the i-Pace’s proportions. It wouldn’t be surprising that this floor piece would be utilised for more plus-sized creations down the line.

The Jaguar Formula E GEN2 and i-Pace eTrophy Speed Champions set is set to go on sale from January 1st 2020.