Mega SUV could give Australia its first taste of Hellcat power

Local Mopar enthusiasts have been denied access to the Charger and Challenger Hellcat, except through specialist importers, due to the lack of right-hand drive compatibility, however there are no such issues with the Grand Cherokee and Jeep Australia says it is currently evaluating the model. 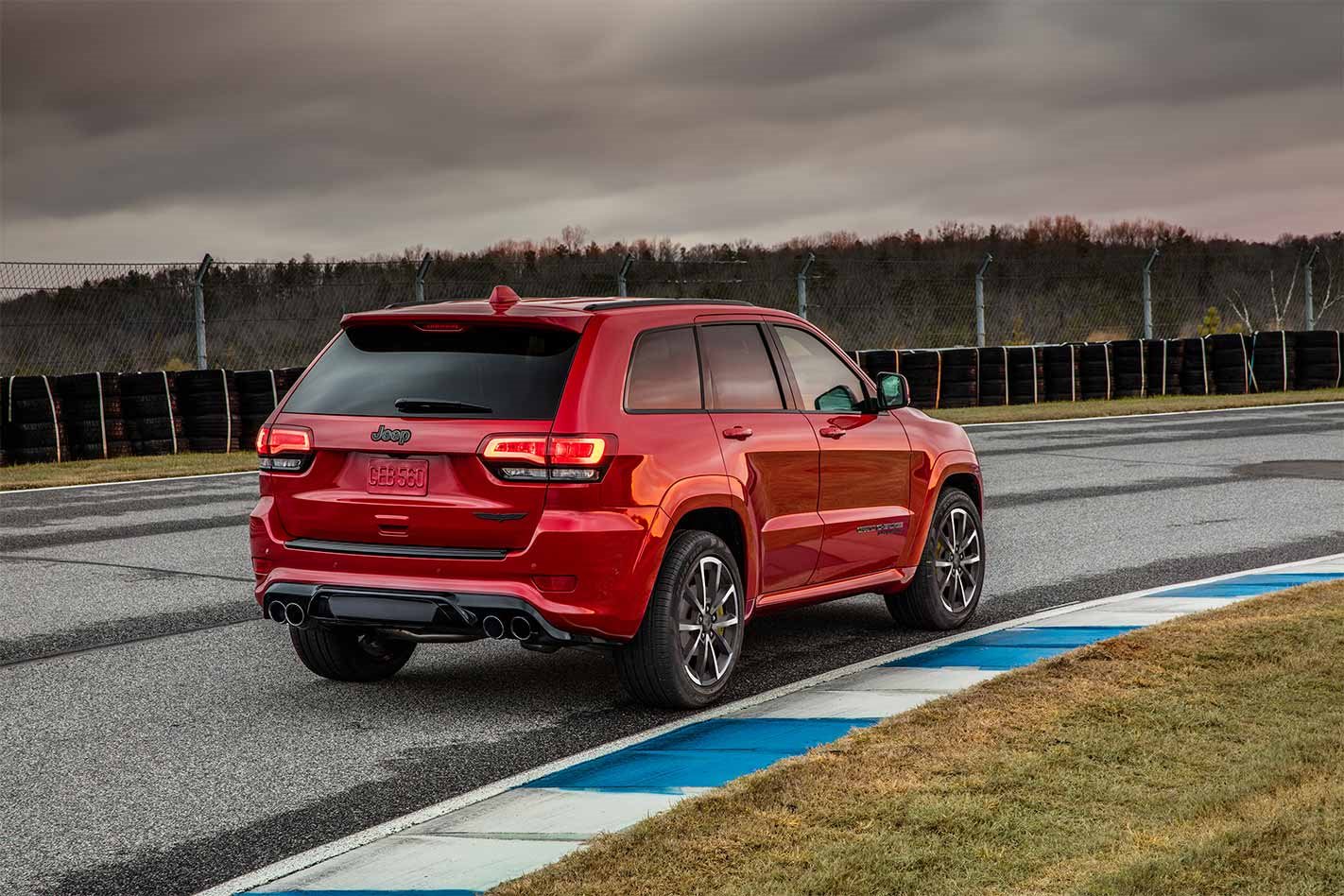 It refused to confirm or deny its plans regarding Trackhawk, however Fiat-Chrysler Australia CEO Steve Zanlunghi has made no secret of his desire to see the super SUV locally, previously telling MOTOR he’d have “two hands up for it” and be “jumping and down.”

MOTOR also understands that Jeep dealers are currently taking substantial deposits from potential customers, with one buyer saying he was tipped off by an FCA employee that the car was coming. 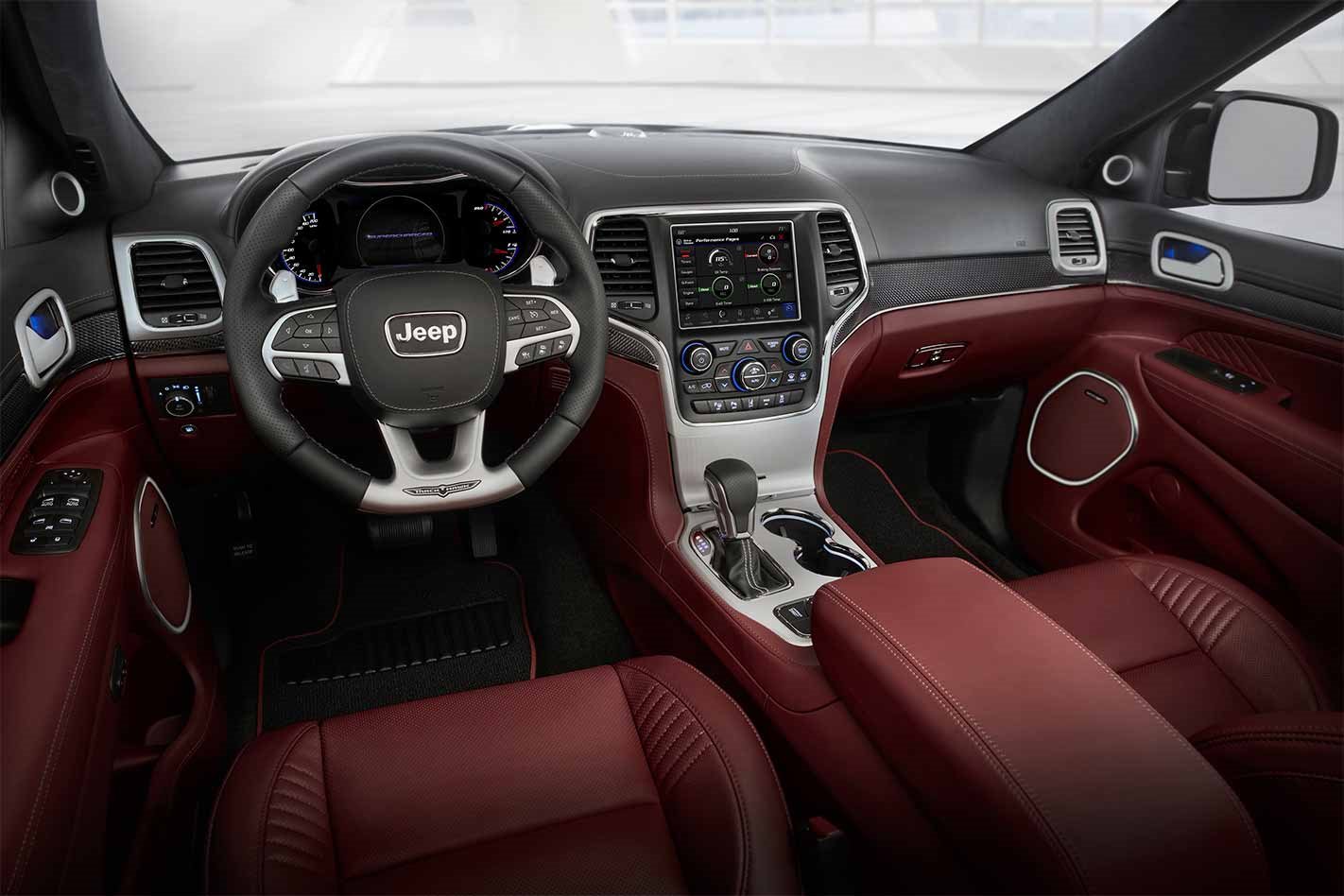 Should the Trackhawk be confirmed, it’ll still be some way off, with production not expected to start until late-2017, with US orders taking priority. It’ll also carry a sizeable price tag, with numbers as high as $160,000 being thrown around, though we’d expect the final figure to be closer to $140K.

If the mighty Jeep does make it to local shores, it’ll be the fourth-most powerful vehicle on sale in Australia, behind the 568kW Tesla P100D twins, 545kW Ferrari F12 Berlinetta and 544kW Lamborghini Aventador S. 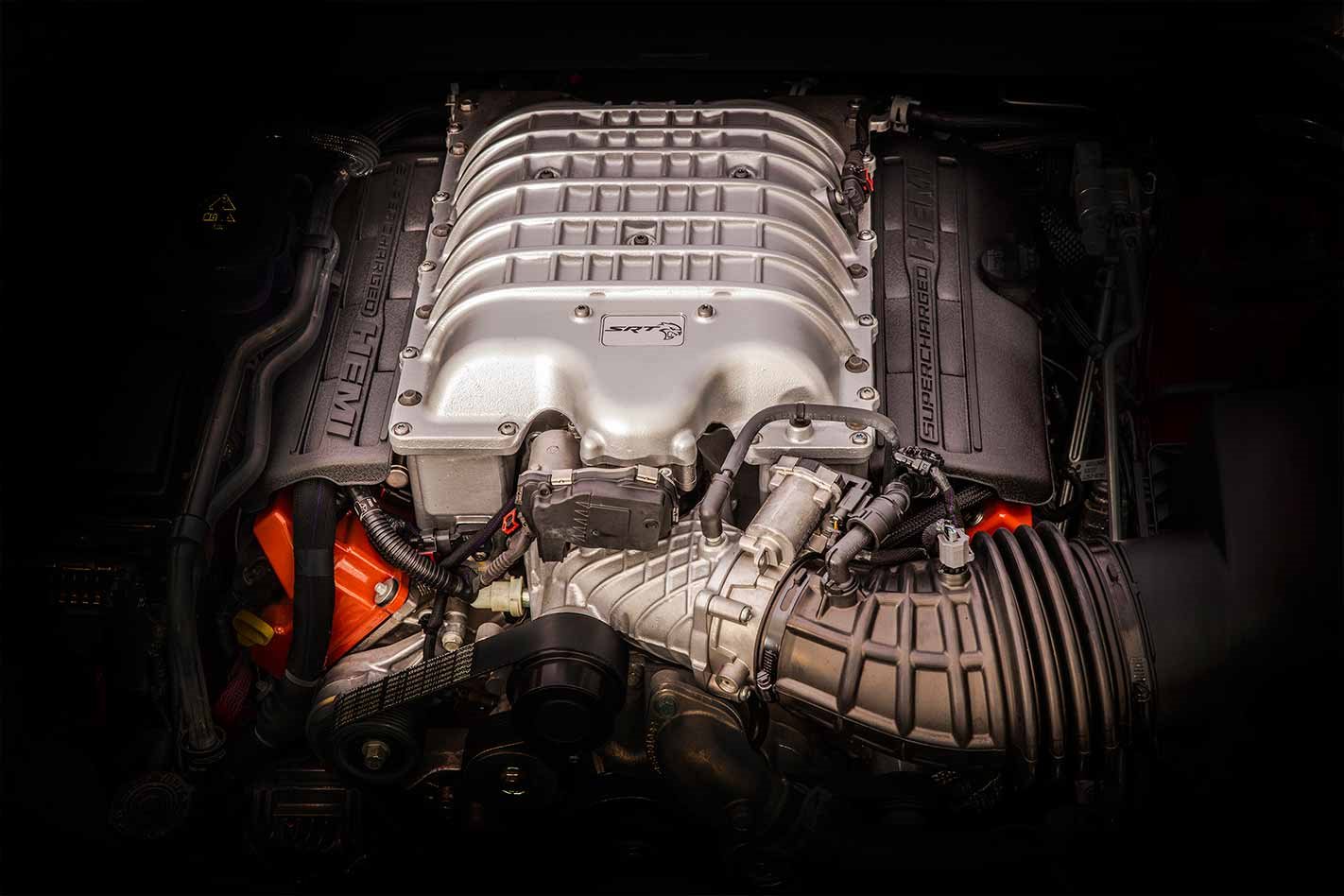