It’s no secret. Jeep has a 500kW-plus Grand Cherokee lurking its wings. And when it’s revealed, Jeep Australia will put “two hands up” for the BMW X5M-eater.

So far Mike Manley, the global boss of Jeep and Ram, has confirmed the car’s existence various times. But it’s Steve Zanlunghi, Fiat Chrysler Australia CEO, who’s given us hope the Hellcat donk might officially make its way Down Under.

Zanlunghi did not deny or confirm what Manley calls the ‘Trackhawk’ during a press conference with Australia journalists, but did drop a hint or two.

After being asked whether Oz would want such a car, he told MOTOR he’d have “two hands up for it,” before adding, “the 707hp engine? [We’d be] jumping up and down”. 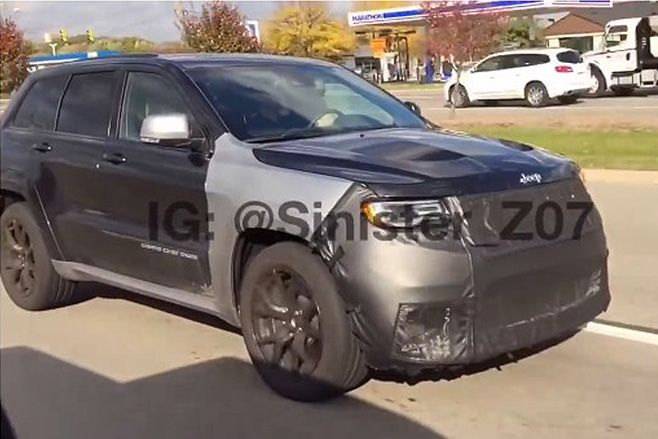 When reminded 707 horsepower [527kW] would make it the third most powerful vehicle on sale in Australia, Zalunghi replied, “and the most powerful SUV ever built from factory, ever.”

He made the comments after outlining three big reveals for Jeep in 2017. The first two are the new Compass and a facelifted Grand Cherokee range, but the last was a mystery he said we had to wait for at the New York Auto Show.

That last bit of information aligns with US reports that Manley’s Trackhawk, a Grand Cherokee stuffed with the 6.4-litre supercharged Hemi V8 from the Dodge Challenger Hellcat, will debut at the New York Auto Show. 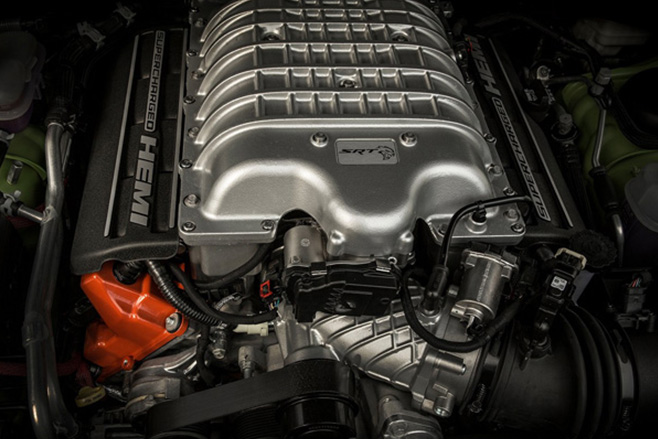 As for what it looks like, so far a mule’s been spotted on video and rumours posit photos of Jeep's MY17 Grand Cherokee’s SRT to actually be the super SUV.

More details are due with the vehicle’s release, and it’s not known whether the Trackhawk will be built in both left-hand and right-hand drive.

In the meantime, Aussies can still get their mitts on Dodge’s steroidal power unit through Crossover Car Conversions, who currently import the Challenger Hellcat and change it to right-hande drive.

Stay tuned for the New York Auto Show which opens to media on April 12.