This is the war cry coming to a Kia stinger GT near you.

A Stinger GT fitted with the optional bi-modal exhaust was caught being put through final testing during the model’s local launch this week.

Press were allowed to punt the 3.3-litre twin-turbo V6 powered prototype on track. 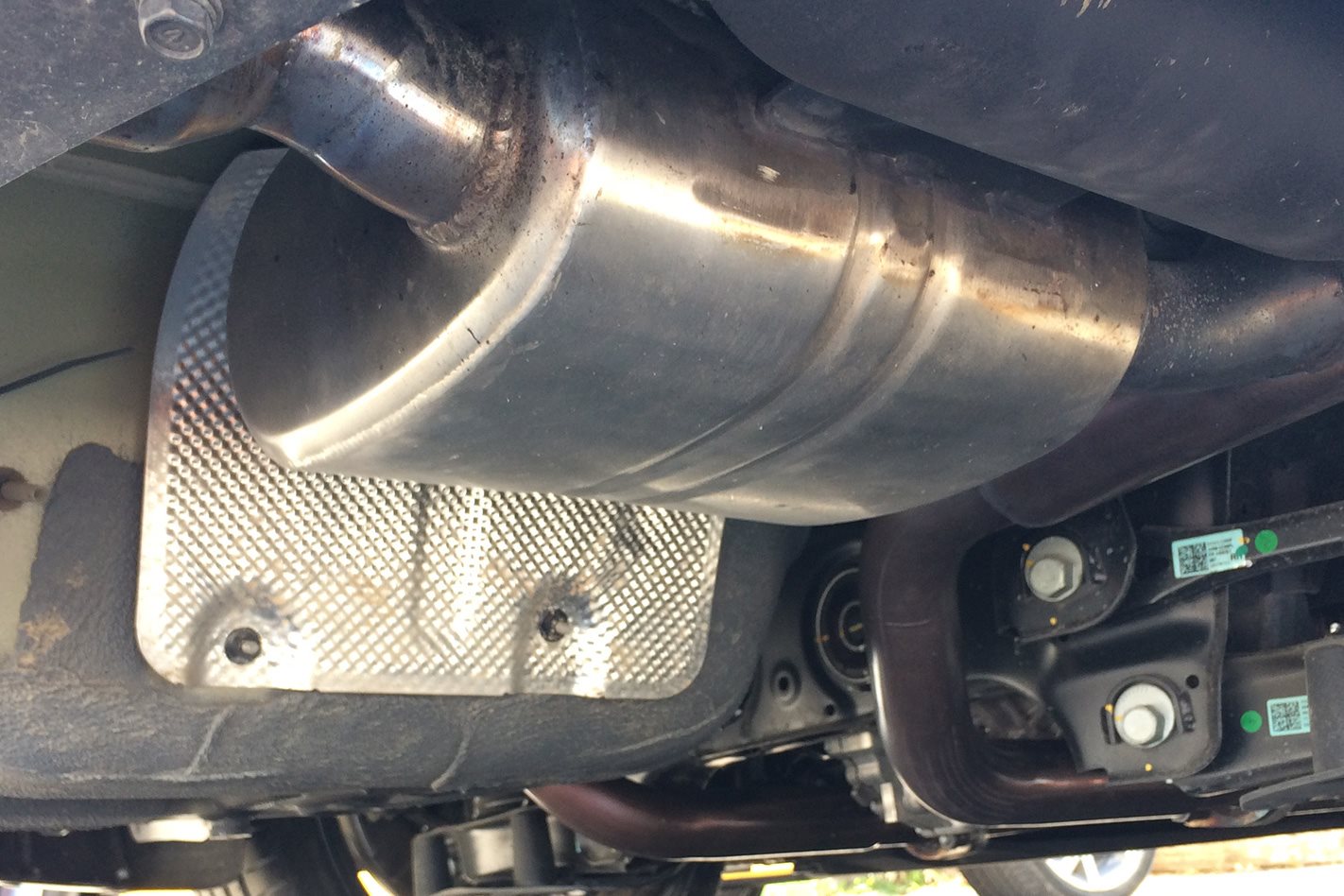 MOTOR understands this Stinger's new roar has already been signed off. The delay in confirming it as an official product follows fine-tuning its fitment and software.

The system’s durability was put under the microscope roads surrounding Canberra, where watchful eyes monitored its mounting points over bumpy surfaces and in hard cornering.

The same testers were said to be refining the system’s switchover point. The louder setting doesn’t currently engage until 85 per cent throttle. Kia wants something closer to 60 per cent. 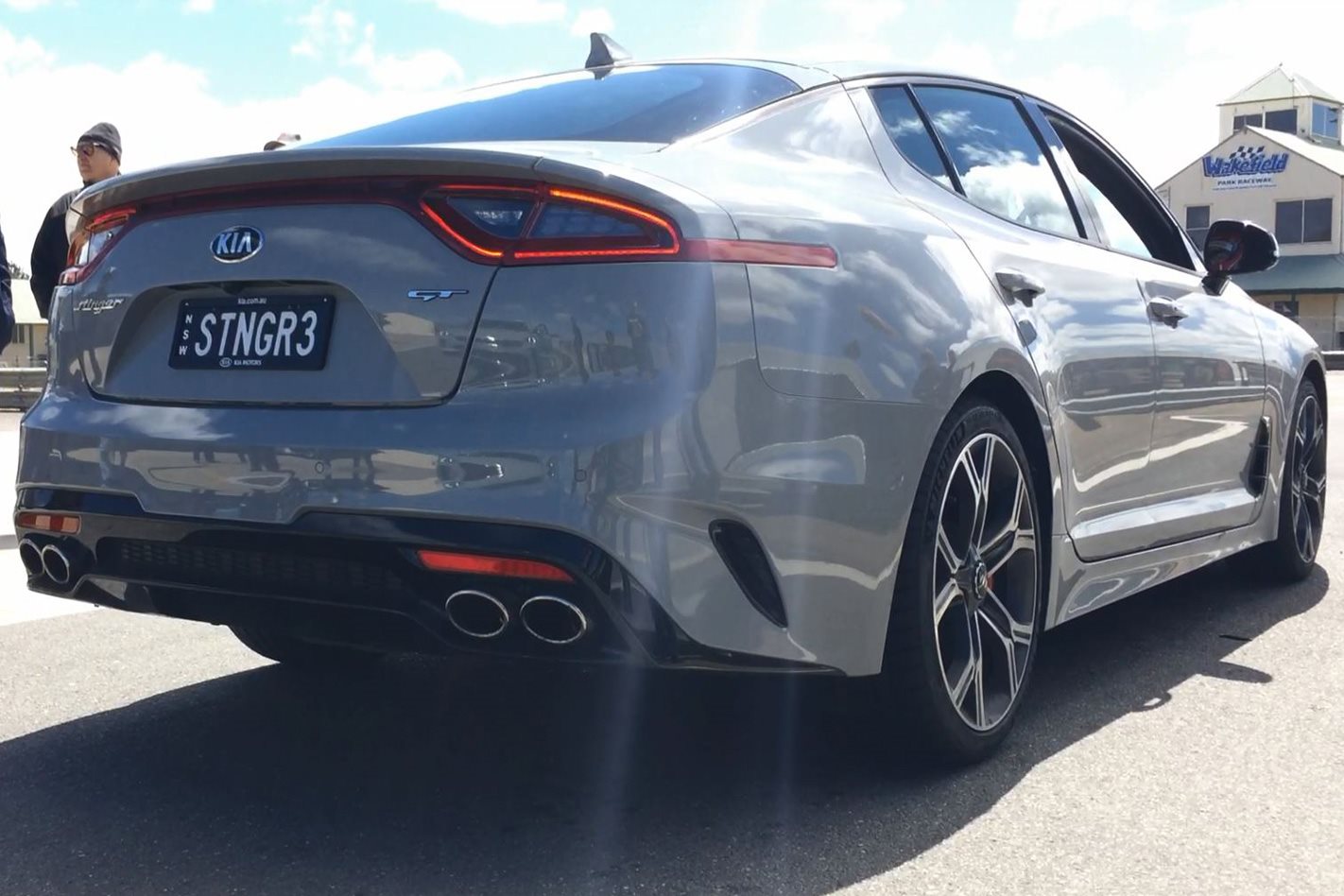 In Comfort mode Kia plans to have the exhaust remain quiet, emitting its burble on start-up only. While Sport mode grants full access to a throatier roar. Check out the above video for audio samples from inside and outside the cabin.

Designed by Lumens, a Melbourne based company with HSV on its resume, the system features from the rear axle pipe-join to the quad tips.

It works by routing gases away from the stock muffler canister into a more free-flowing resonated pipe. 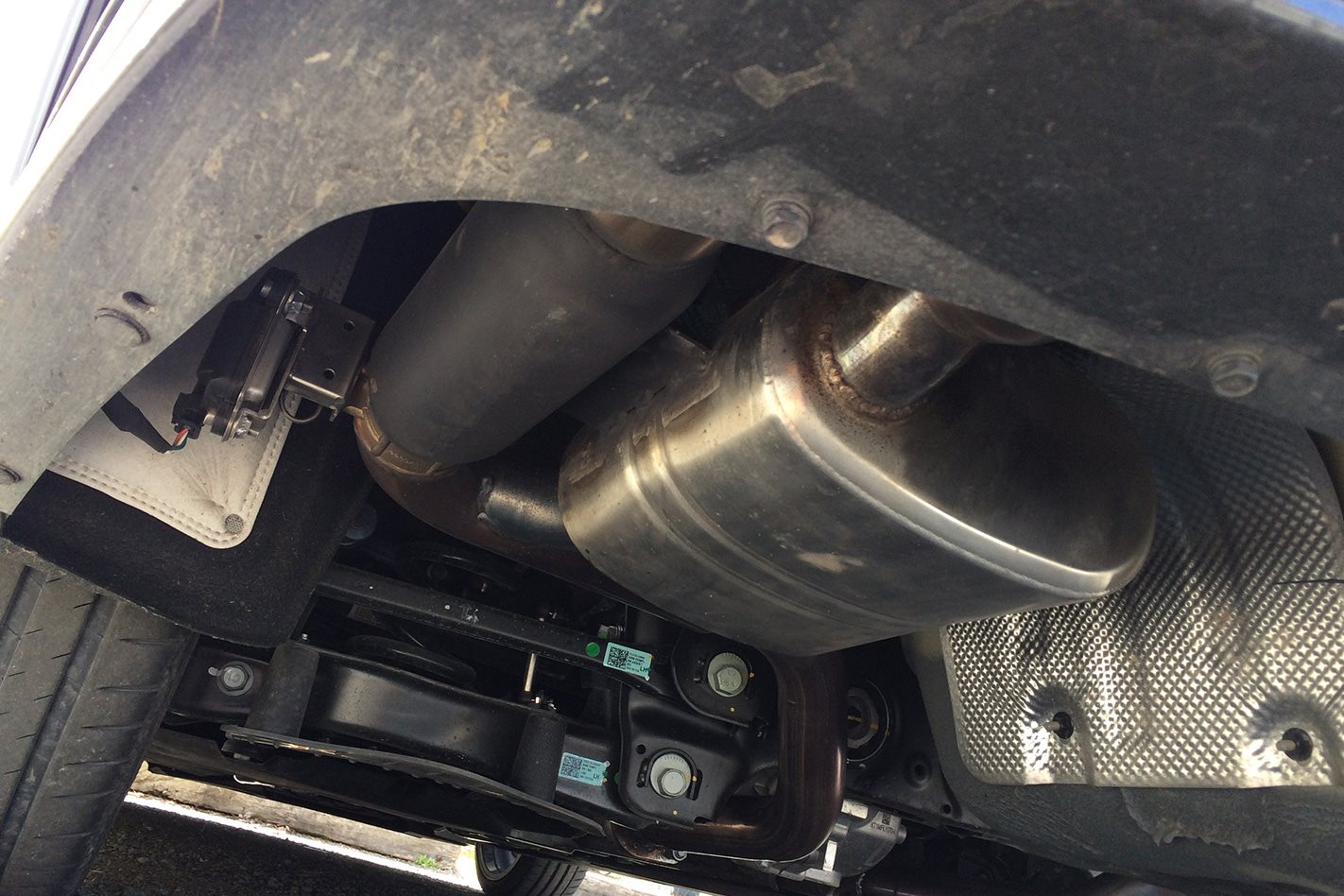 We’re told the Stinger GT’s system will be ready for the vehicle’s sale launch on October 1. Price isn’t finalised but we understand buyers should expect to fork out somewhere around $2000 for the dealer-fitted accessory.

Kia’s hoping to introduce the same product on its 2.0-litre Stingers in future. 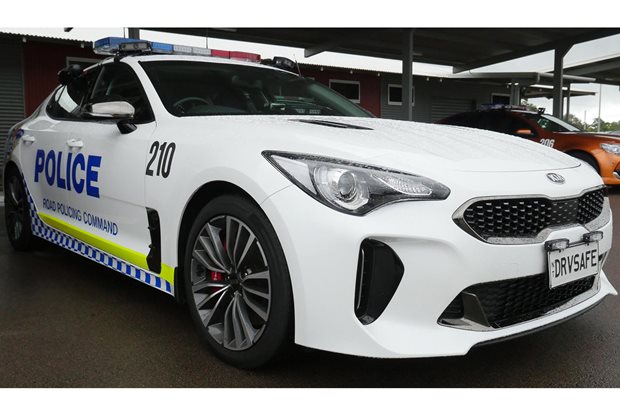 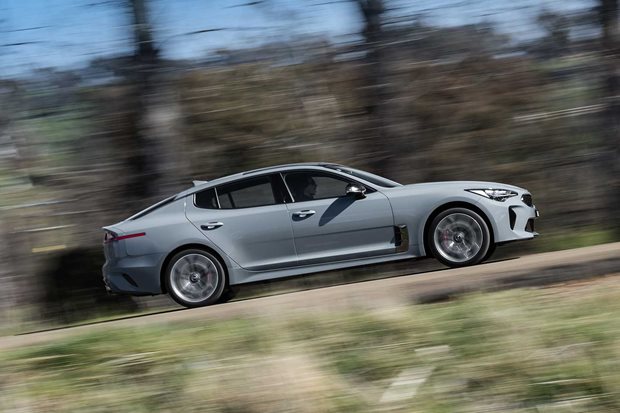