Shortly after the reveal of the new 911, Porsche has pulled the covers off the new, limited edition GT2 RS Clubsport, which Porsche says shares plenty of features with the 935 tribute which Porsche unveiled a couple of months ago.

Only 200 will be built, and they’ll all feature the ‘regular’ 515kW and 750Nm 3.8-litre twin-turbo flat-six from the GT2 RS, along with a race-ready LSD and seven-speed dual-clutch. 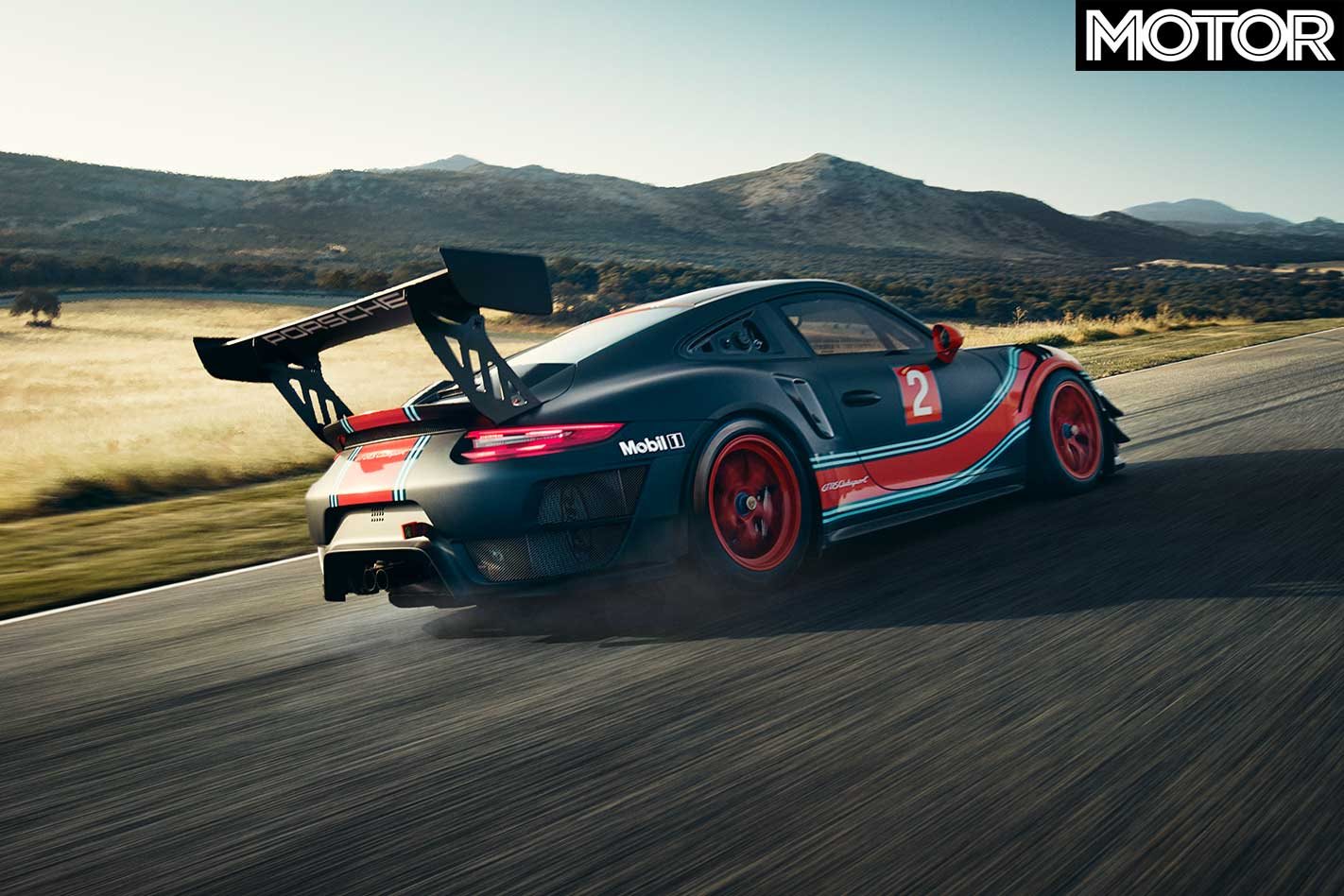 Six-piston aluminium racing calipers, as well as four-pot calipers at the rear, bring the Clubsport to a stop, combined with 390mm and 380mm internally-ventilated and grooved steel brake discs at the front and rear respectively.

A carbon steering wheel and colour display complete the racecar feel, courtesy of the new Porsche 911 GT3 R race car, while a safety cage, and bucket seat with six-point harness keep the driver safe. The interior is also kept cool via air-conditioning. 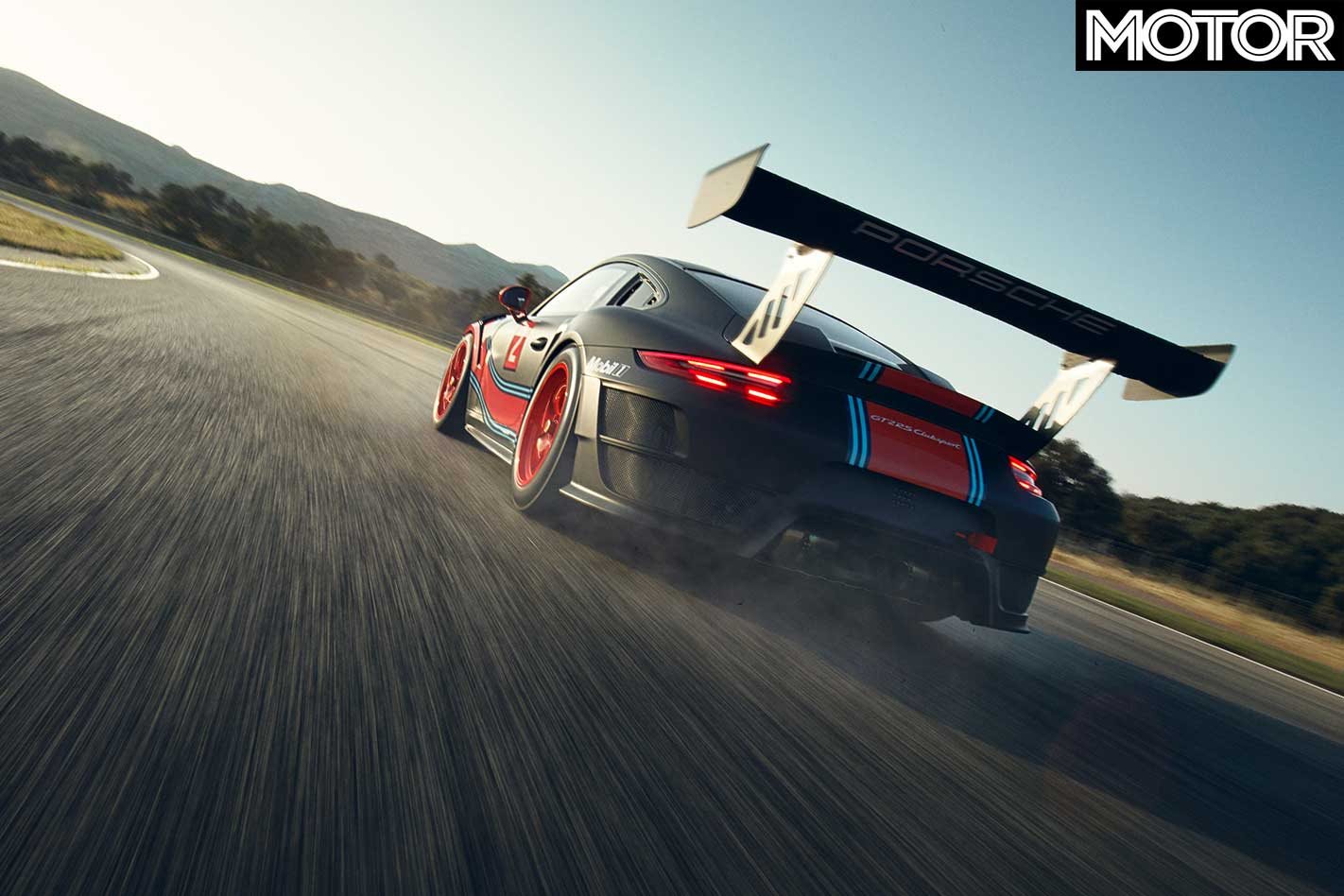 At the moment Porsche says it’s only fit for track days, so no road use unfortunately, but it may also be eligible for “international motor racing events” in future according to Dr Frank-Steffen Walliser, Porsche’s VP of motorsport and GT Cars.

“For the upcoming years, our customers will not only race the GT2 RS Clubsport on track days but also at international motor racing events.

“We are currently holding very productive talks with the race organiser SRO.”

You can order one for €405,000 before taxes over in Europe, deliveries start in May next year.