The temptation for an engine swap is overwhelming

A complete V12 from a Lamborghini Murcielago has gone up for sale in Australia, priced at a fairly reasonable $44,989.

The 6.2-litre engine is from a 2005 Murcielago Roadster, which has apparently only travelled 7052km, though the seller describes the engine as being “as new”. 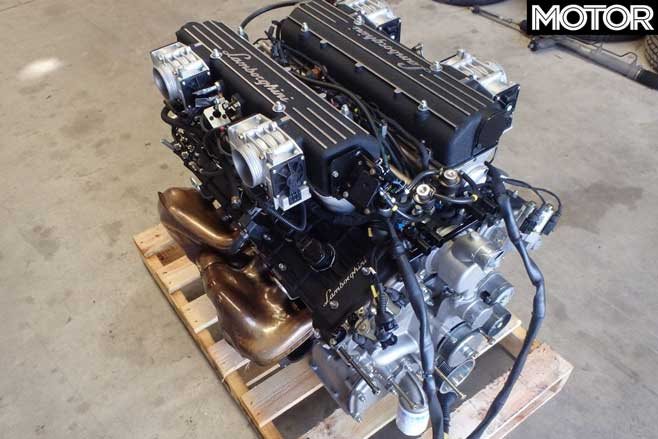 The same can’t be said for the car, which appears to have suffered a nasty tussle with something evidently stronger than its front and its windshield.

Luckily for the eventual buyer, the engine includes a lot of the peripherals that would likely be a challenge to find in new condition otherwise - inlet manifold, throttle bodies, fuel rail, wiring harness, and even the exhaust manifolds.

This essentially means, if you’ve got something that’ll fit it and an immense amount of skill or patience, a Lambo V12 engine swap isn’t entirely out of the question. 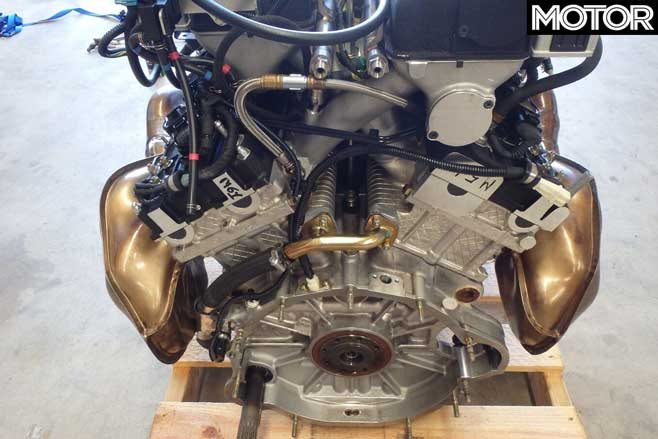 But if $45K seems too steep, there’s another option. That option is also a Murciélago V12. There are currently two ‘Murci’ engines for sale in Australia, but the second one’s in slightly less than ‘as new’ condition.

With a sump cracked in two places and a fair heft of its peripherals missing (there’s no throttle body, exhaust or inlet manifolds, flywheel, clutch, coils, alternator, starter, or compressor according to the listing), this engine is more a ‘fixer-upper’ than a ready to rock motor. Oh, and it’s got two rather gnarly sump cracks. 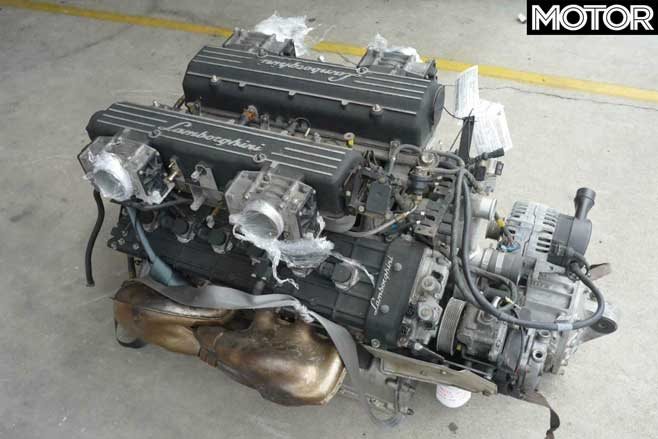 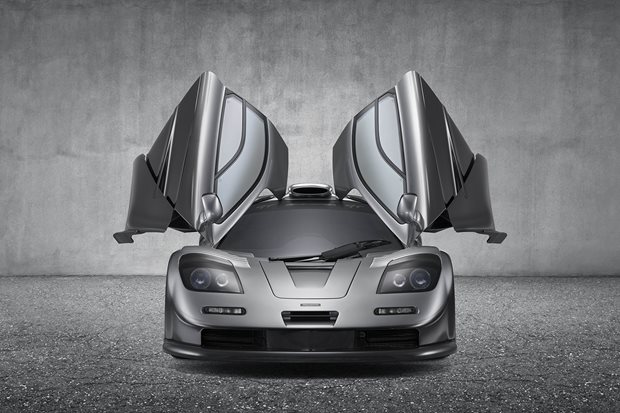