New super sports car will usher in era of electrification

Lamborghini is set to usher in a new era of electrification, but says it will “never” build a pure electric model.

The first hybrid Lamborghini is to be the Aventador replacement while an electrified Urus is also “in the plan”. Lamborghini’s hand has been forced by emissions regulations, with some level of hybrid drive the only way it can continue to offer high-output 12-cylinder engines. 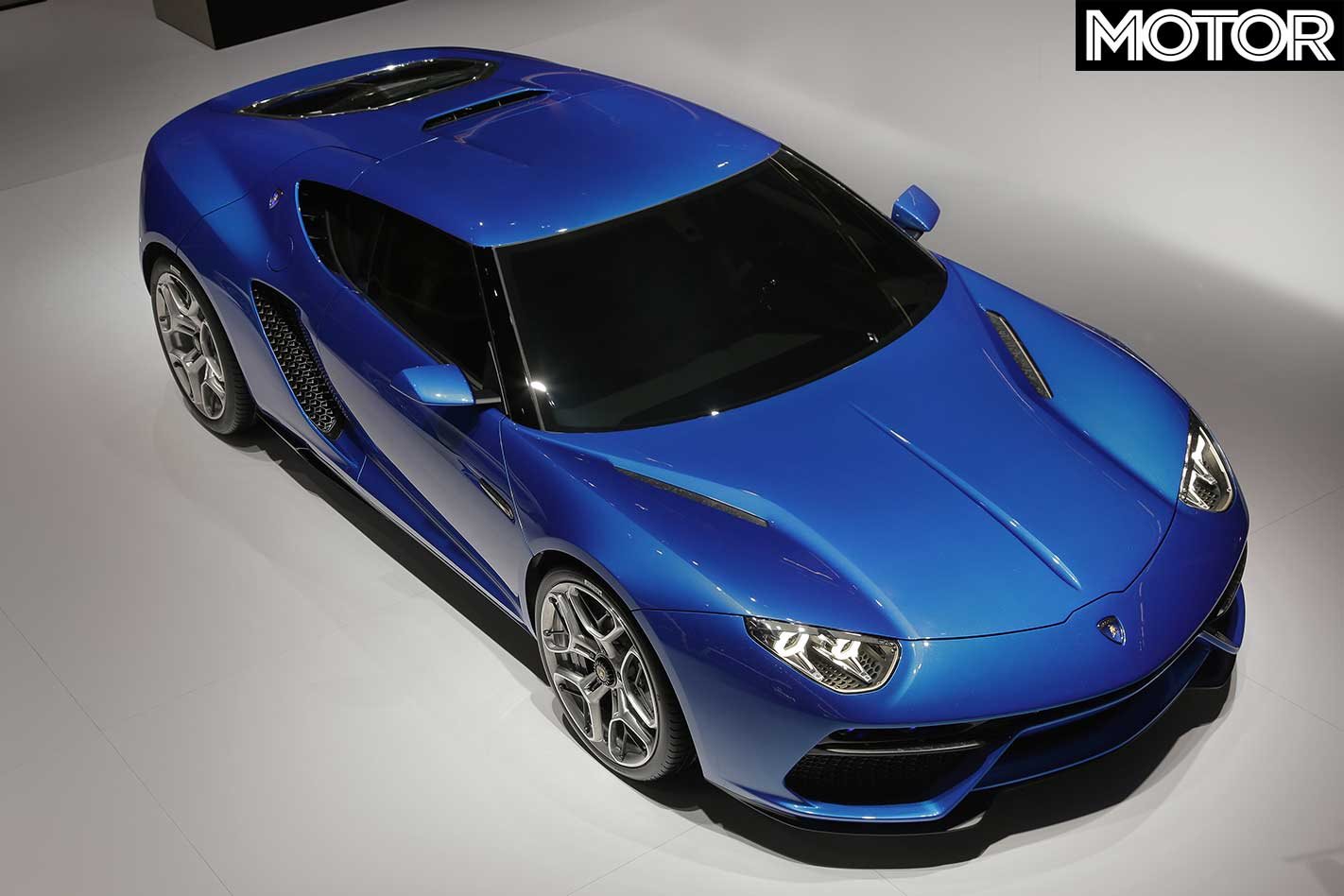 According to Lamborghini Oceania boss Andrea Ruggiero: “There is some new technology coming into Lamborghini but the direction is not full electrification. Nobody is asking for a fully electric Lamborghini. Our customers still enjoy the sound of our cars.”

Ruggiero was product manager for the original Aventador, released in 2011, and expanded on the key attributes Lamborghini’s flagship supercar should have. “Definitely keep working on aerodynamics, the technology of the carbon fibre - if you remember, one of the pillars of the Aventador was the monocoque in carbon fibre entirely developed by Lamborghini - and the architecture of the engine. We want to keep the V12 as long as possible.” 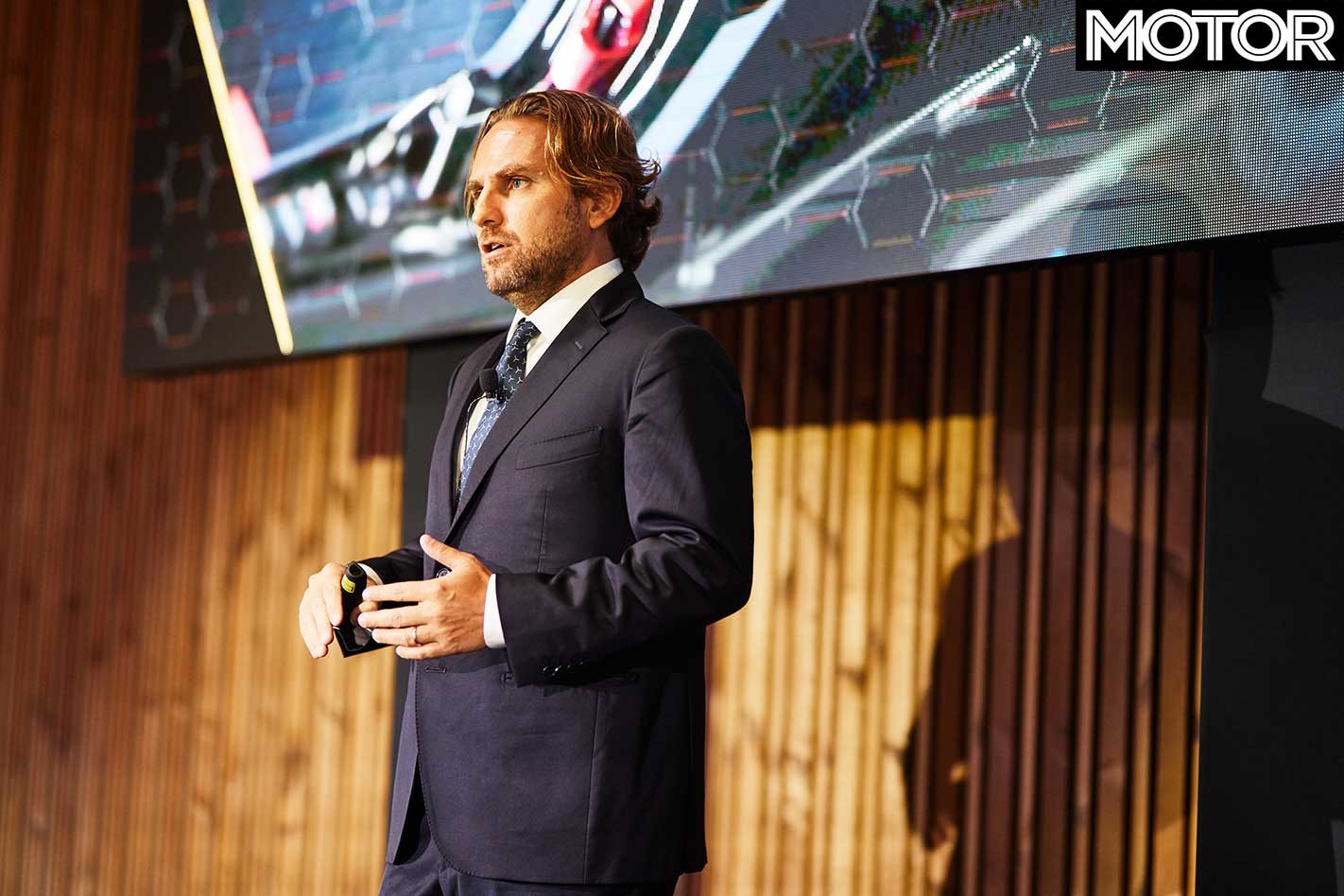 The Aventador is unusual in that it sits on a bespoke platform, but Ruggiero says that at current volumes developing a brand new platform to incorporate electrification is financially viable. Despite its age, strong demand for the Aventador means a replacement is still some time away.

Lamborghini poured cold water on reports that a limited-edition supercar would appear at the Frankfurt Motor Show introducing the company’s production hybrid technology, stating that the Aventador replacement would debut electrification for the brand and that the market would decide the appropriate time for that car’s introduction.