Lamborghini has confirmed it will build an SUV to sit alongside its Huracan and Aventador supercars.

The Italian brand will build a production version of the Urus, the concept car unveiled at the 2012 Beijing Auto Show and pictured above.

To build the SUV, Lambo will radically renovate its factory in Sant’Agata, Italy, to include a new production line – and will enlarge its existing R&D labs.

Lamborghini says it’ll hire another 500 people to develop and build the SUV, which will nearly double Lamborghini sales.

Let’s face it, at the end of the day Lamborghini is a business – and it’s in the game to make money.

An SUV we assume borrowing bits from its Audi and VW stablemates will double sales and significantly bolster the cash coming in.

Particularly in China; it wasn’t a coincidence the Urus concept car was unveiled in Beijing.

We can only hope, like the way Porsche justified its Cayenne SUV, Lamborghini will spend more money designing and developing its bewitching supercars.

Who knows, the extra cashflow could mean Lamborghini branches further out in the supercar space, perhaps making a cheaper model to take on the 911.

We can speculate that Lamborghini is facing expensive engine development for its next generation of supercars, given ever-tightening emissions regulations that have forced even Ferrari to turn turbo.

The Urus could help pay for this instead of sending Lambo broke.

And while we all know the Lamborghini brand is built on a lineage of stunning supercars, unfortunately purists can’t play the blasphemy, ‘but-they’ve-never-made-an-SUV-before’ card this time around.

The LM002 was Lambo’s first SUV and with the Countach’s V12, sounds like delicious madness.

Let’s not forget Lamborghini, too, began life as a tractor manufacturer. 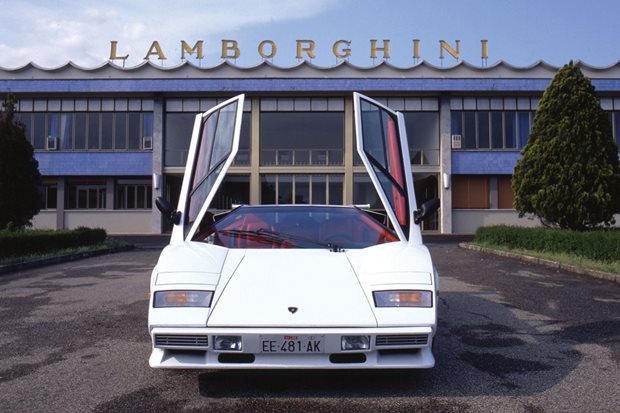 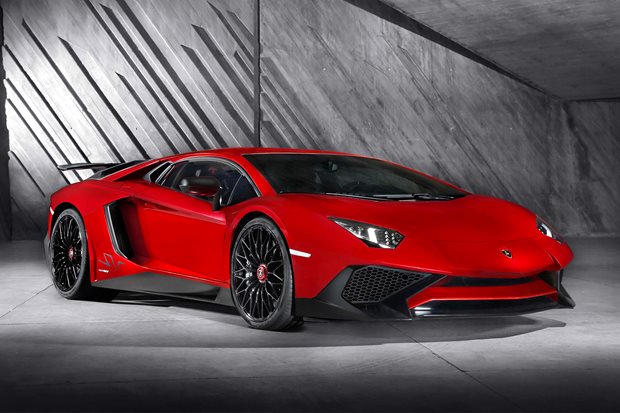 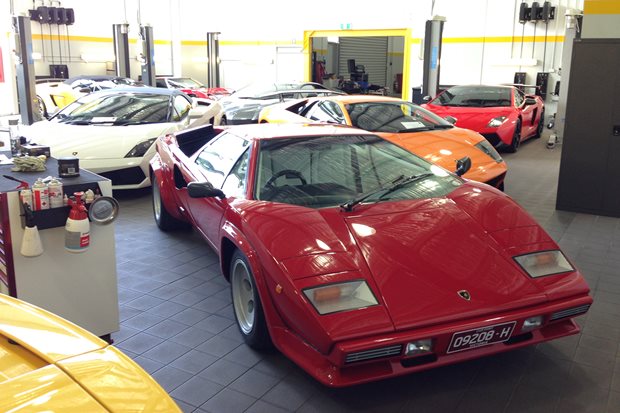 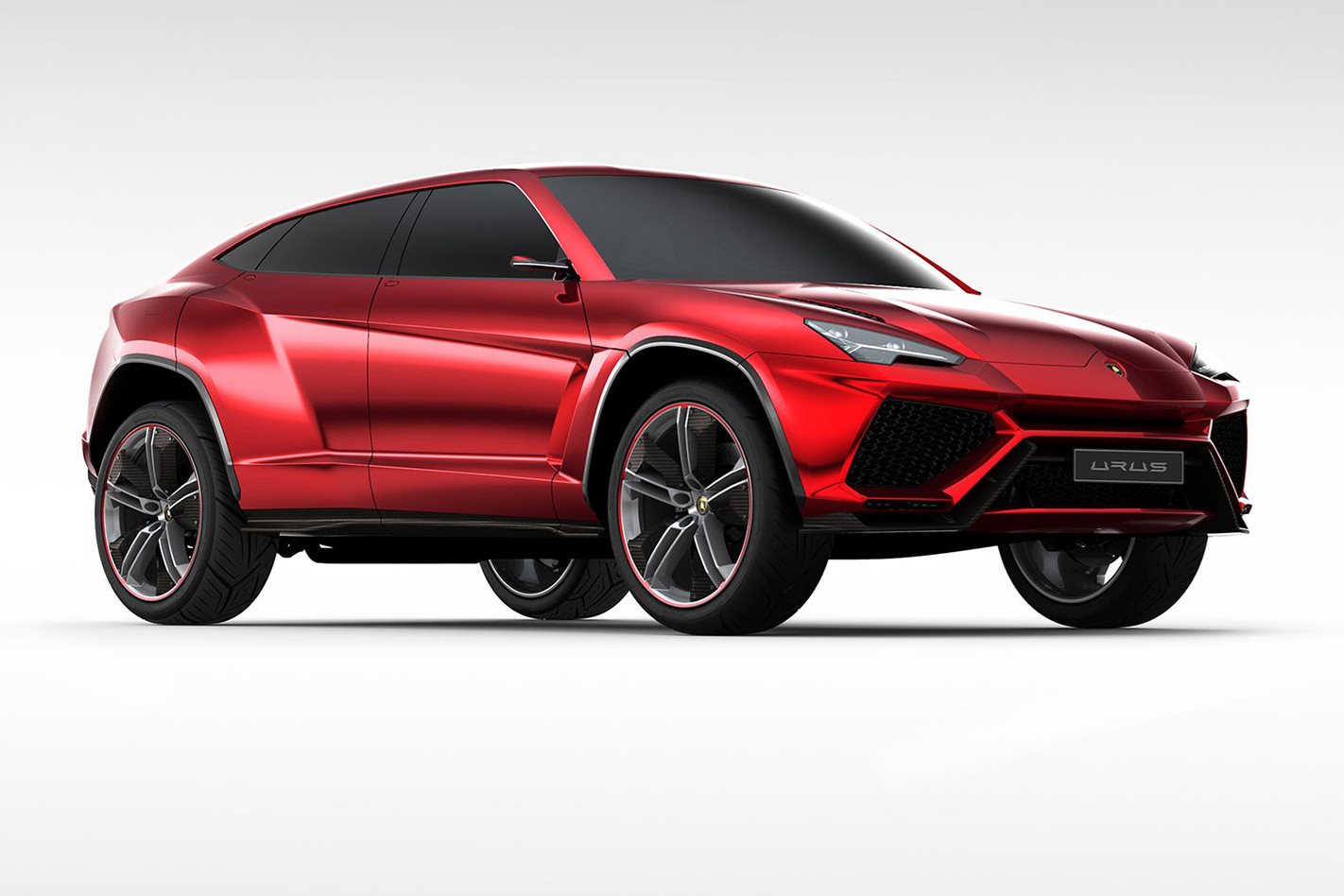 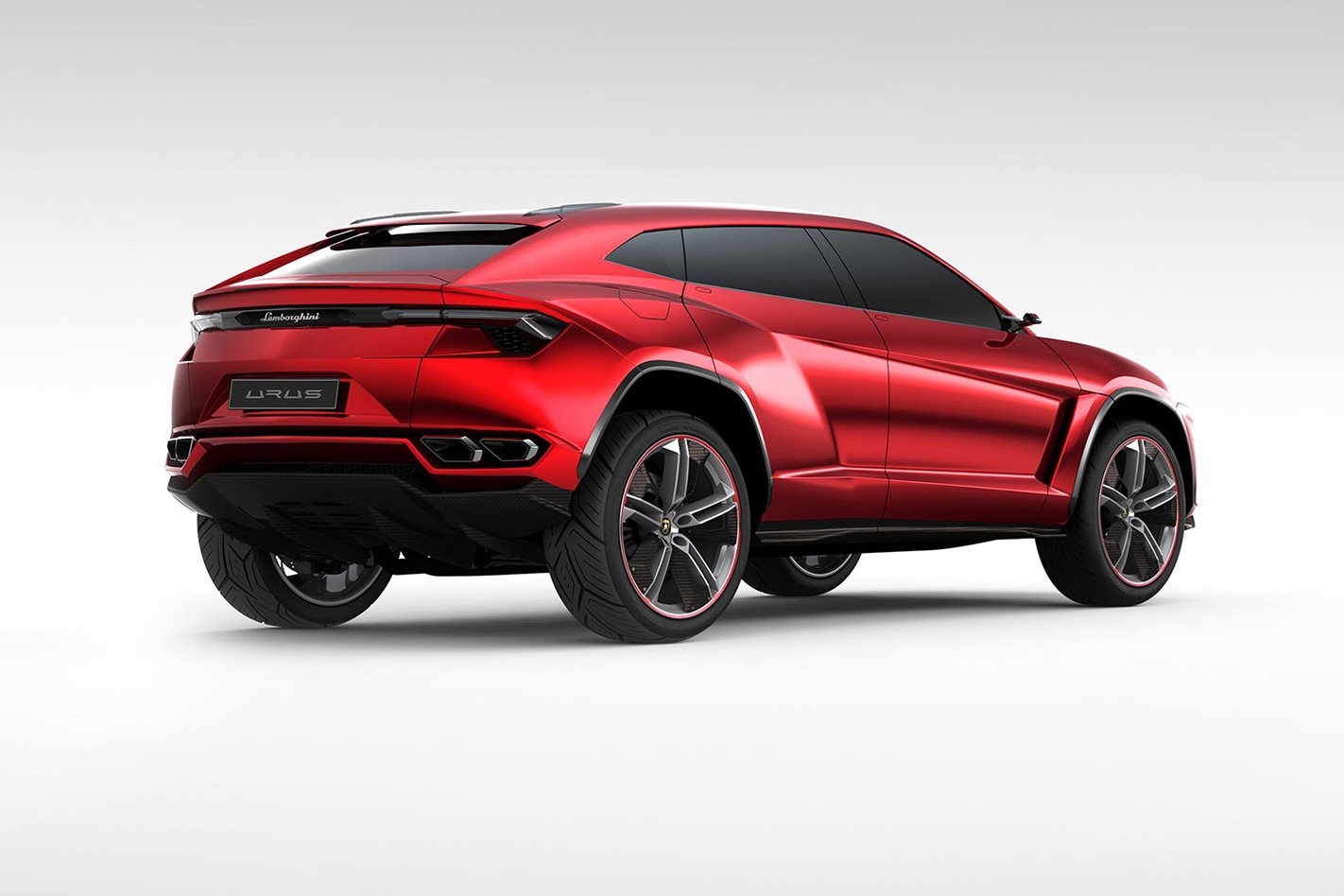 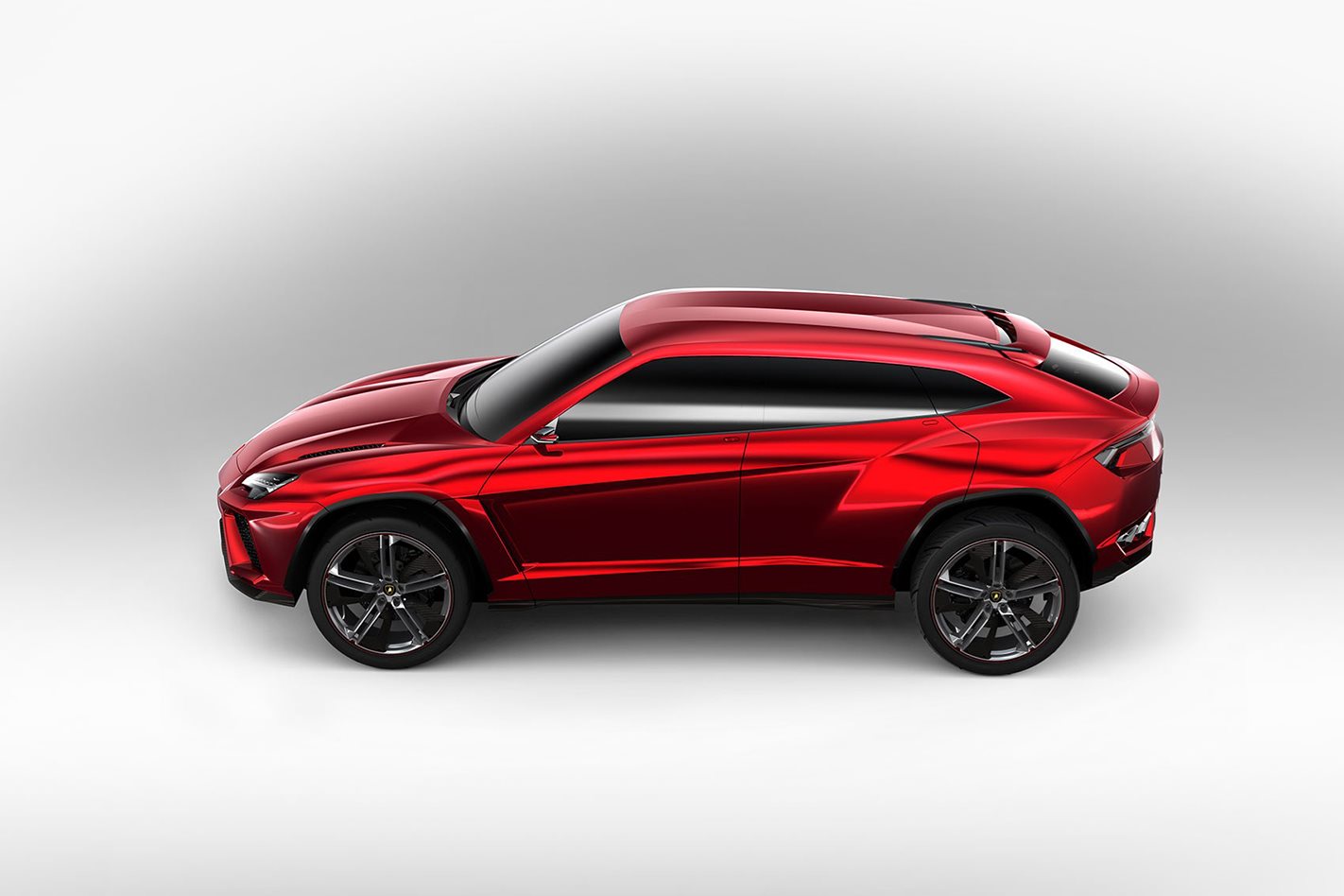 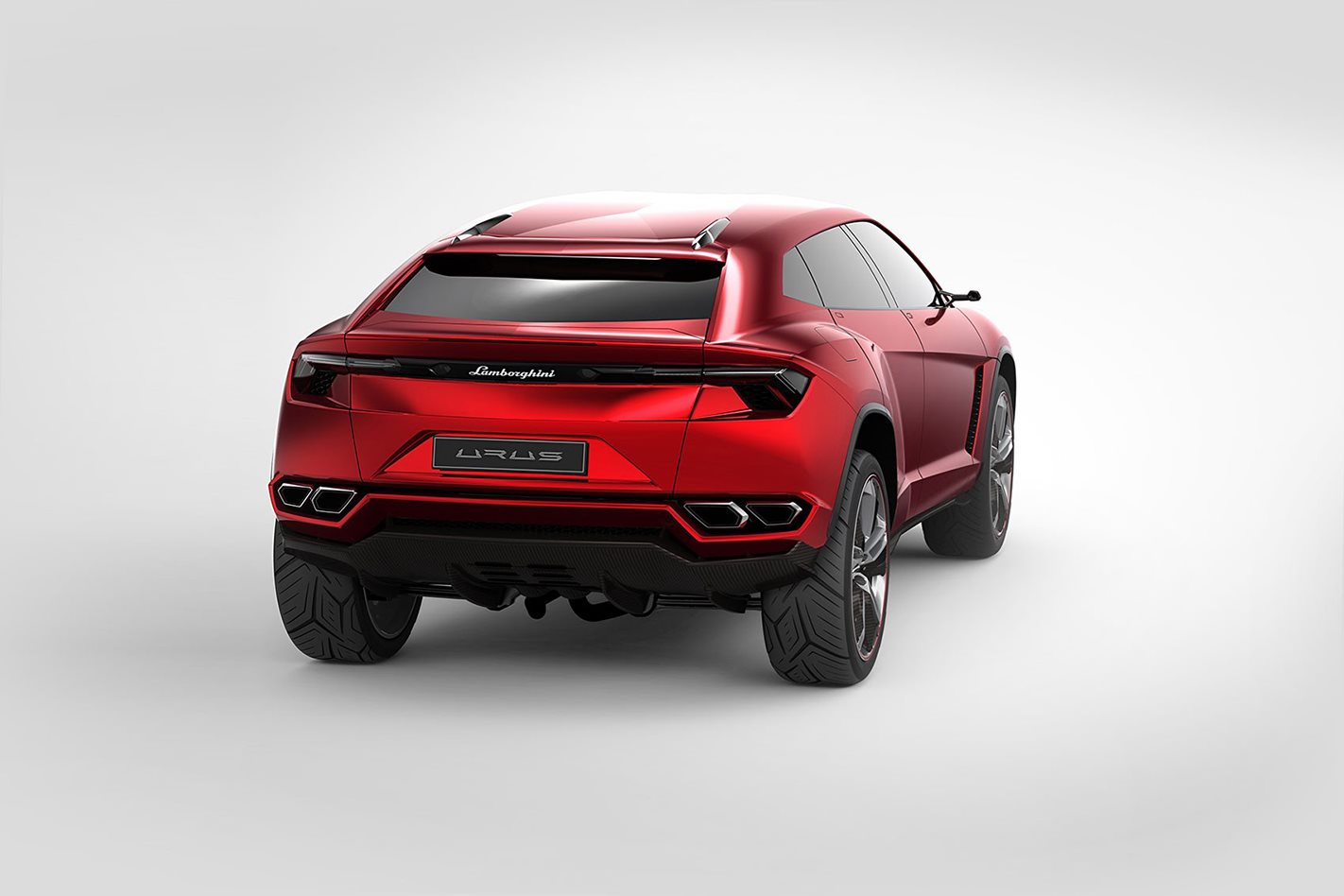