The product of founder Drew Bowler, Bowler Motorsports produced, raced, sold and supported rally raid-style vehicles, many of them Land Rover based, for 30 years up until Drew Bowler’s passing in 2016. 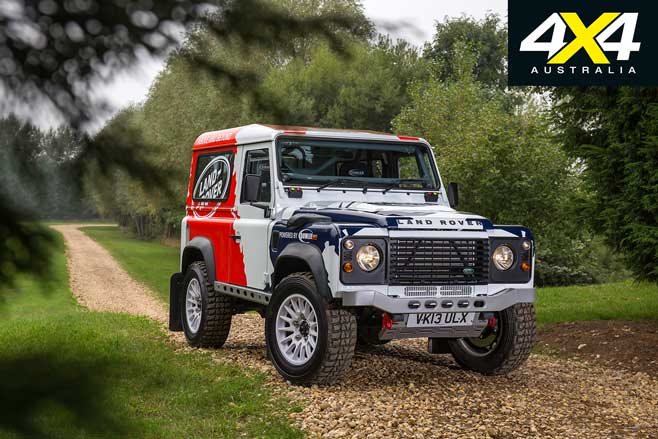 The pinnacle of Bowler’s vehicles were the radical Wildcat and (later) Nemesis models that had success in many of Europe and the UK’s top cross-country rallies. Bowler officially partnered with Land Rover in 2012, leading to the creation of the Defender Challenge by Bowler rally series in 2014-2016.

Since Drew Bowler’s death, the company has continued to produce performance vehicles for race and road and has integrated its extreme motorsport engineering and competition expertise into wider vehicle R&D programs. However, the vehicles were never as wild or exciting as those Wildcat and Nemesis rally-raid specials.

While we’re not expecting to see a Wildcat in Land Rover showrooms anytime soon, JLR plans to use Bowler’s tuning and development expertise to bolster its Special Vehicles Operations (SVO) division. The question is, could the acquisition see Land Rover get more involved in motorsport, even as far as a factory-backed entry to cross-country rallying and ultimately the Dakar Rally. 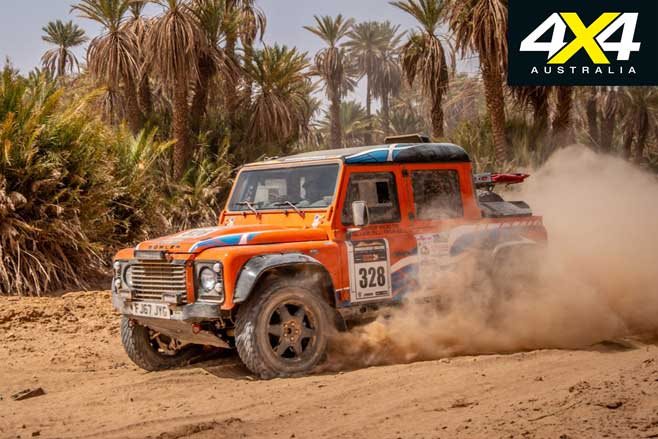 “For almost 35 years the Bowler name has stood for innovation and success, with a reputation forged by its participation in the world’s toughest off-road motorsport competitions. It’s exciting that we’re now in a position to participate in and lead the Bowler brand’s future as part of Jaguar Land Rover.”

The Bowler team of more than 25 specialised staff will continue to operate out of the Derbyshire premises.