Alright, $20K might seem a few thou’ too many for a VT SS, but you might reconsider when you discover its first owner is none other than The Enforcer… and he’s made a few tweaks.

When it was relatively new in the late-’90s, MOTOR took a close look at Russell Ingall’s slightly customised VT SS. Now that the car has re-surfaced, we decided it deserved a bit of attention.

Back when he was driving with Larry (in a slightly faster VT), Russell picked himself up a shiny new road-going SS. It was probably about as close to his racecar as a road car could get. At least, it was once he was finished with it. 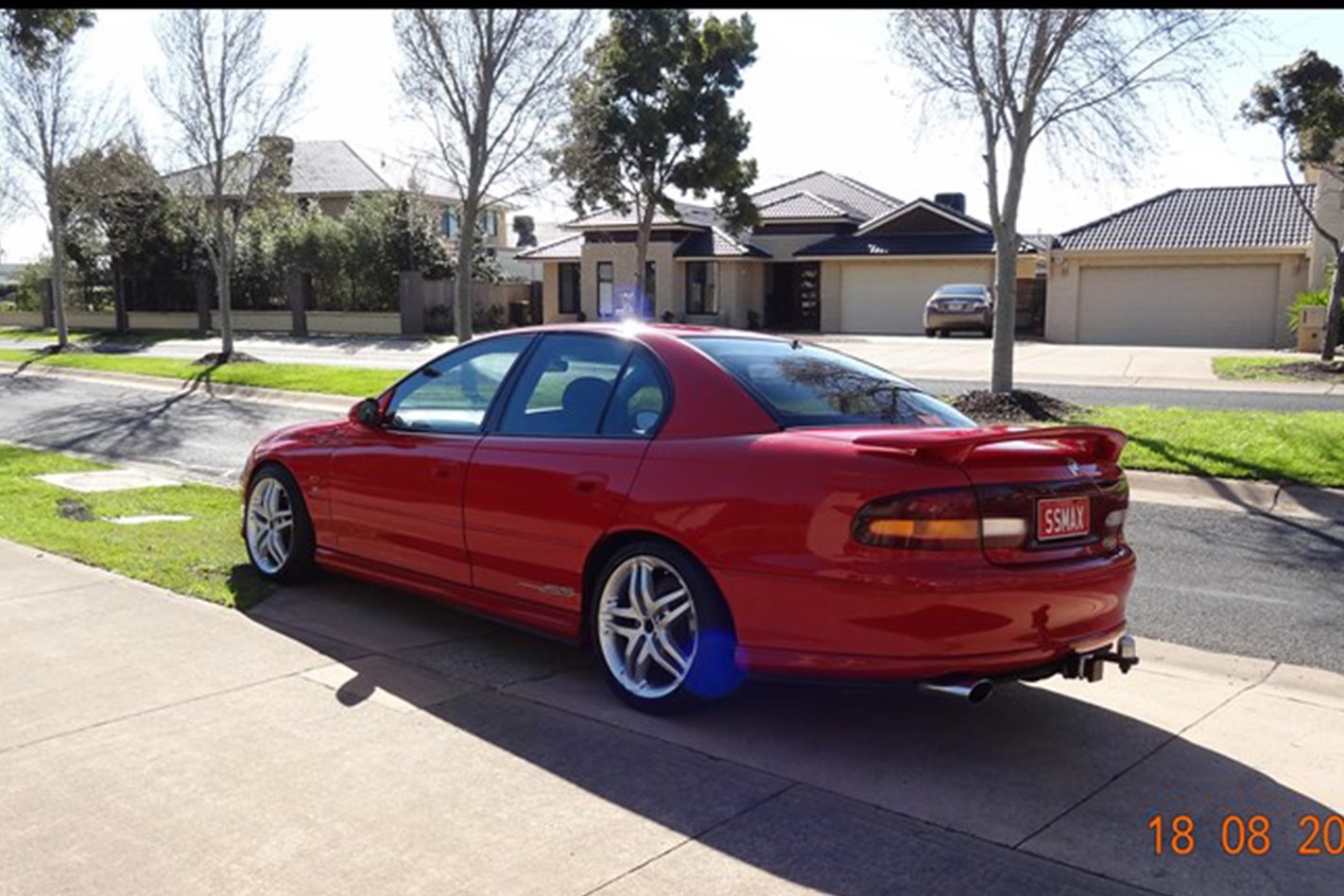 Its current owner, Max, says he purchased the VT from Ingall in December ’99, having owned it as a holiday car ever since. “It was used as a family car on long trips only for years, as I have always had a work car as well,” Max writes.

Among the changes the Enforcer originally made to his VT were a HM Header big bore exhaust, massive Harrop discs with six-piston AP callipers, slightly lower, variable rate King Springs, and some chip-fiddling.

The shocks remained stock because Holden’s original parts were up to the task, as Ingall told MOTOR in the ’90s, but Max has upgraded those to Pedders Gas Ryders, which he says has “improved the ride and phenomenal handling even more”. 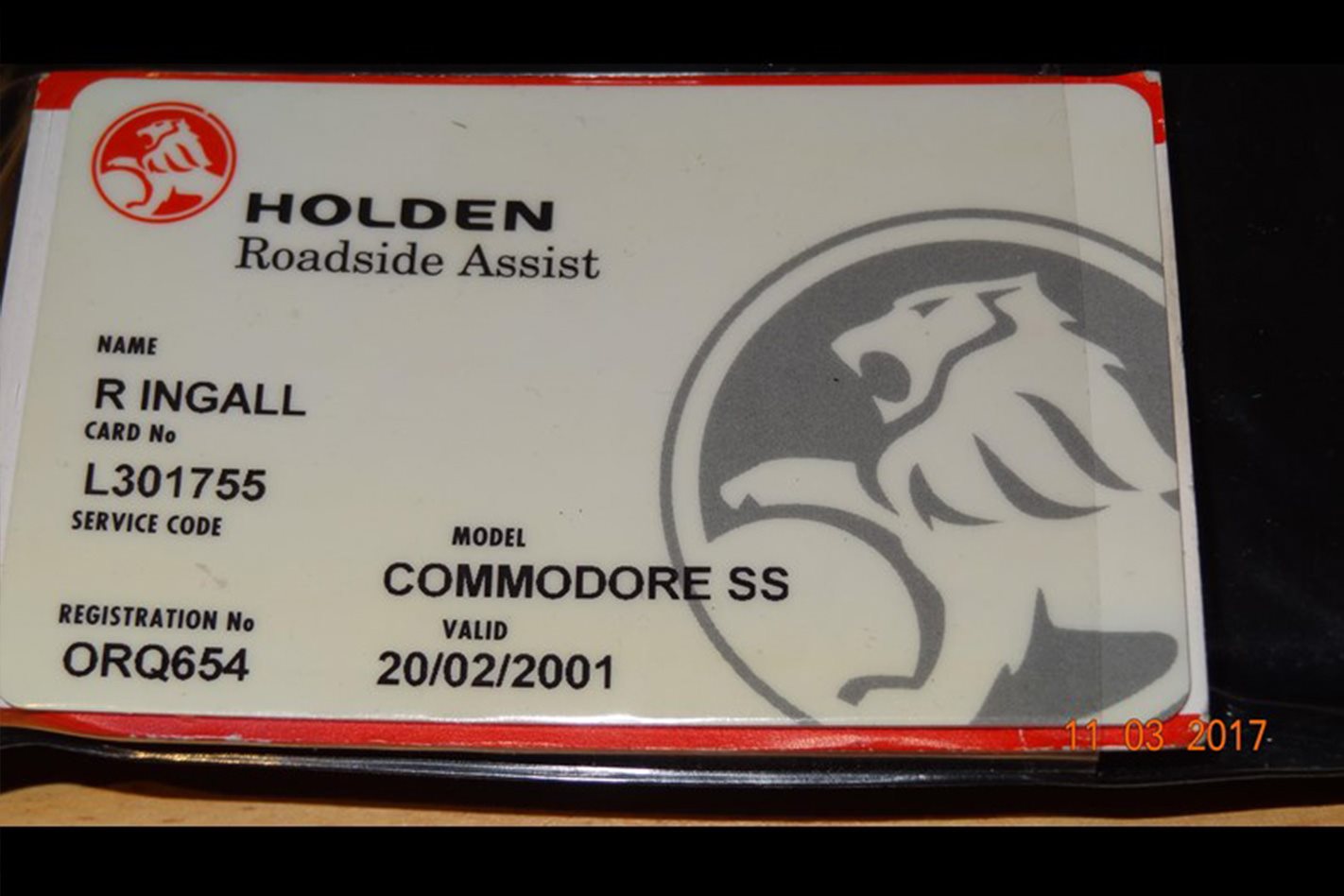 Over the last two decades, the Enforcer’s SS has travelled a respectable 152,700km, plus it comes with a full service history, receipts, and bits-and-pieces such as ‘R. Ingall’s’ Holden roadside assist card. That expired in 2001, though.

If you reckon you could give the Enforcer’s old girl a good home, you can see the original ad here.