If you wanted to buy a new BMW M140i, you’re too late. MOTOR reader Scott Tye bought the last one.

Yep, the final new BMW M140i in the country has been sold, so you’d better hit up the classified listings if you missed out.

The 250kW/500Nm, turbocharged straight six-powered hot hatch was sold by Sydney BMW dealership Sylvania BMW, which MOTOR has since confirmed with BMW Australia as the last new M140i. 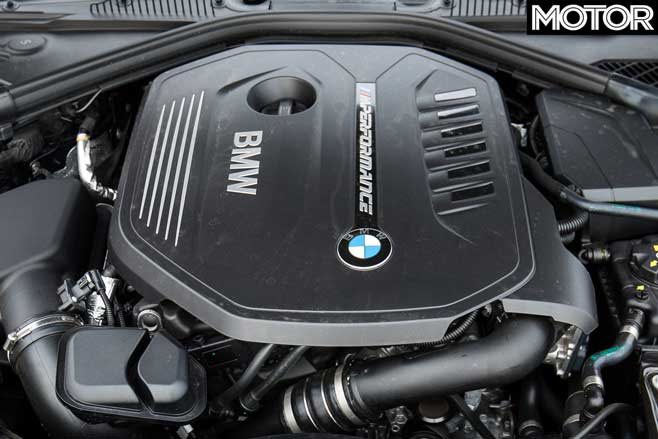 “My wife bought a M125i while I had a Golf GTI Original,” Tye told us.

“I loved her car but wanted a bit more, the M140i’s reputation is truly correct. So I searched and found the last one at Sylvania BMW. I will have it to the grave I reckon. It’s just a weekend car.”

If you’re not colour-blind, you’ll notice the last car was red (and now you’ve no excuse even if you are), but you might be wondering what gearbox it has. 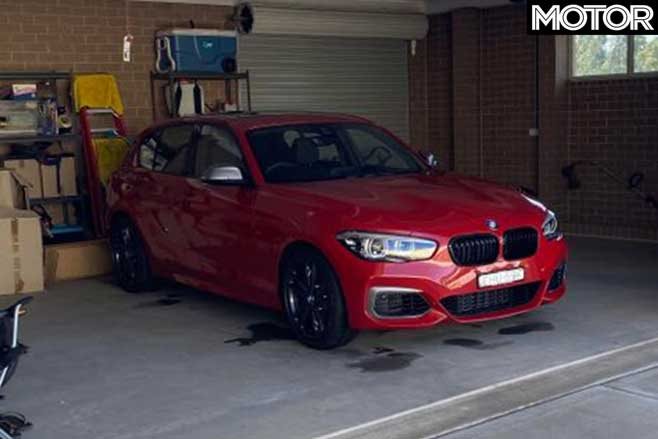 “Auto, I had no choice, but if I had a choice it would have been the ZF. My GTI was manual and I was disappointed.

“Make the car do all the work I say! But [you can use] Sport+ and use the paddles if you want or need that manual feel.”

Obviously, now’s not the time to be out driving for the sake of it, unfortunately meaning Tye hasn’t had much of a chance to really experience the M140i. He says he’s “not really driven [it hard] yet, still keeping it under 4000rpm and running it in.”

We know from experience there’s a lot of fun to be had in that car, hopefully its ‘last first’ owner gets to find out for himself sometime soon.