Dodge’s 8.4-litre V10 supercar is officially out of production.

Spilling the beans on the final car rolling down the production line was FCA design boss Ralph Gilles, who has been in charge of FCA’s styling since 2015.

In an Instagram gallery post, Gilles announced the end of the icon with the caption “So long... #Viper” and documented its trip down the last stretch of the assembly line. 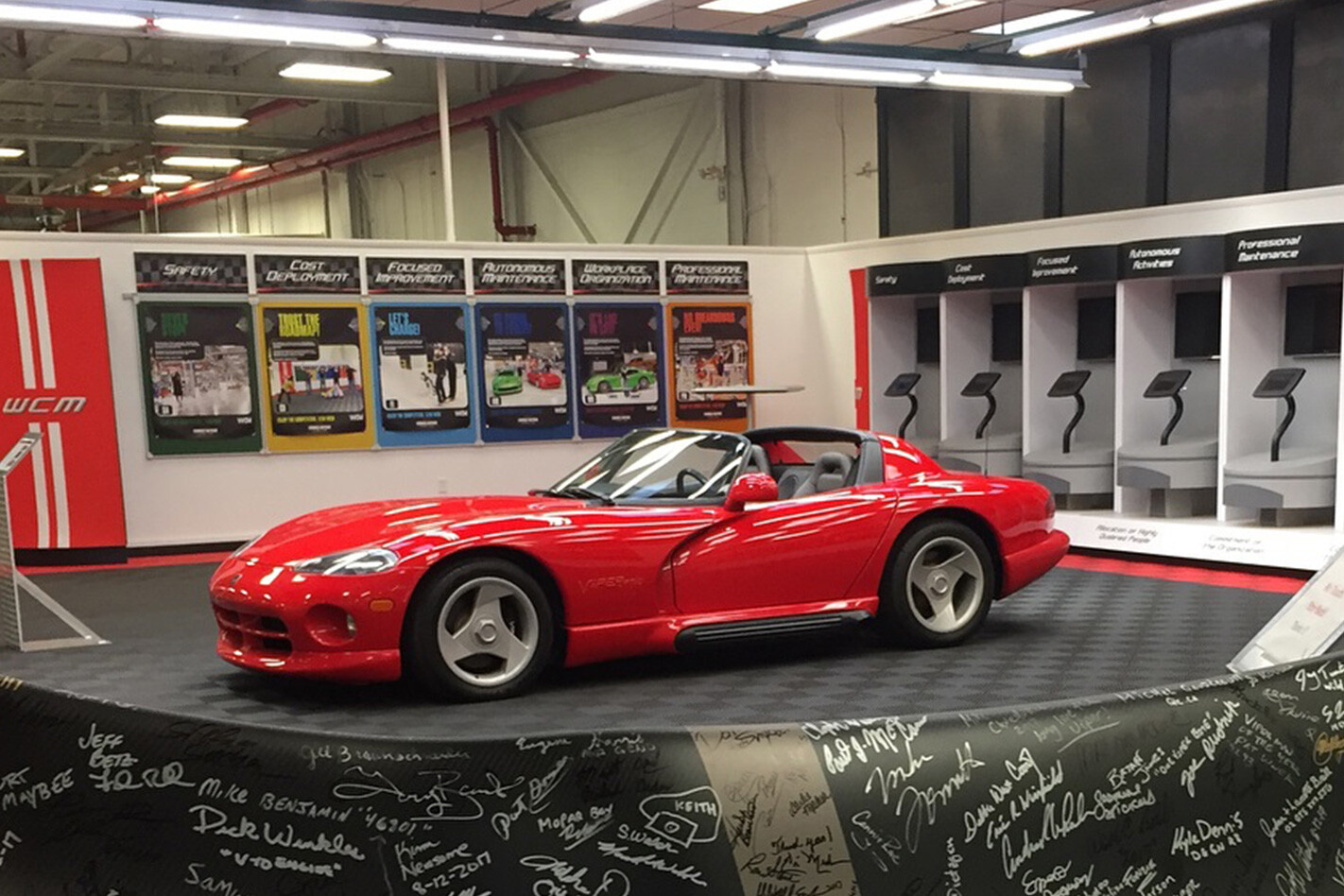 The bright red beast will be kept by FCA and stored as part of Dodge’s heritage collection. The one before it? A bright yellow (with black racing stripe) unit that is destined to go to one of Gilles’ mates.

“The yellow one is a good friend’s ride, a fluke that it was scheduled on this day,” Gilles told commenters.

“And the red one the ultimate last one is a unit we are keeping for our heritage collection.”

Though commenters were pouring condolences left, right, and centre, Gilles kept things relatively upbeat by focusing on the legacy and memories of Dodge’s V10 monster.

“Lots of memories on top of more awesome memories. Good news is they are relatively robust so they will be around making memories for generations to come!” 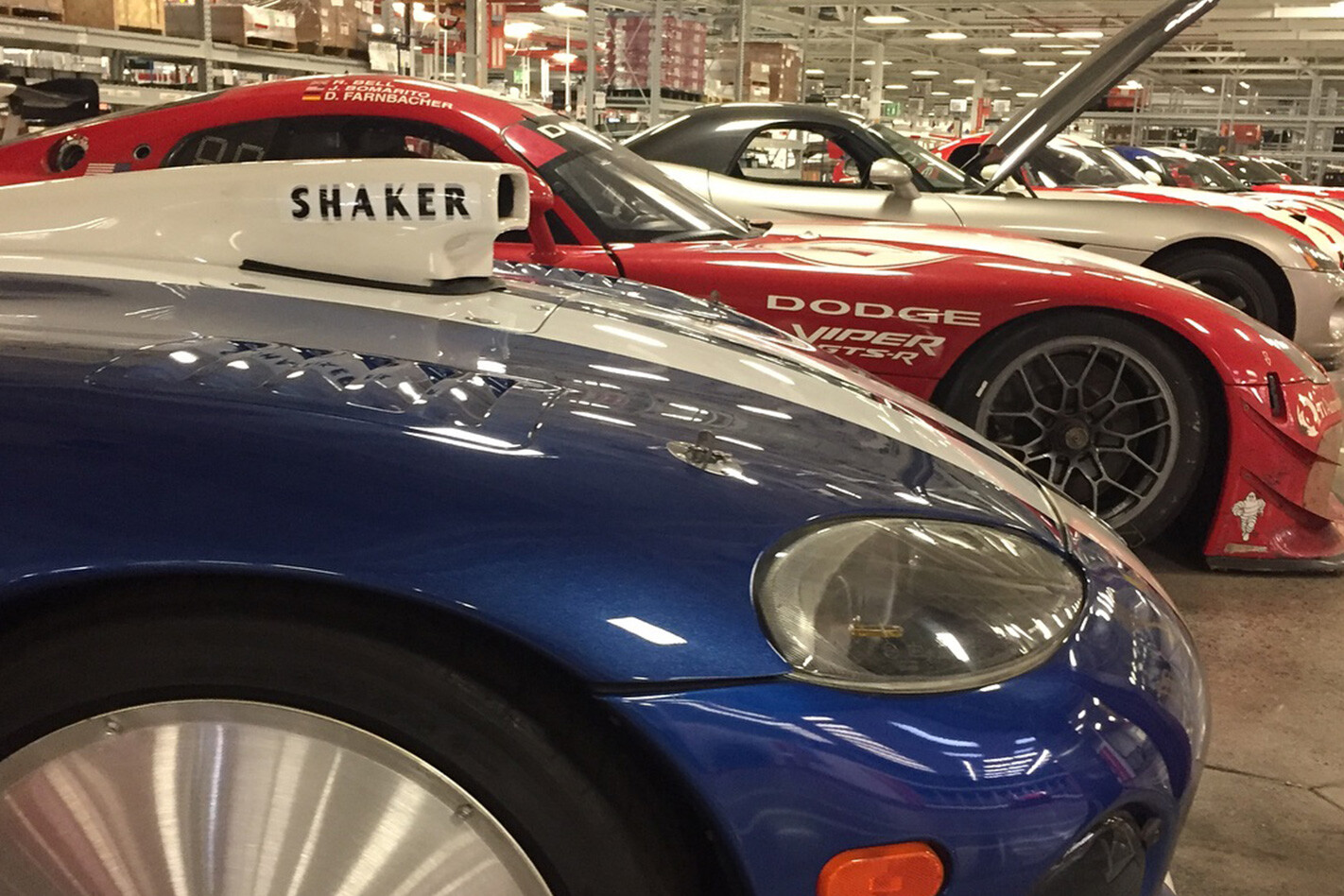 And when quizzed on the reasoning for the end of the Viper (and as to whether sales were poor), Gilles gave a straightforward and apparently honest answer which highlights the difficulties designers and manufacturers face when it comes to regulations.

“It sold well over the last couple of years at a great mix of mostly ACRs in the last 15 months,” he wrote, highlighting that sales were not the reason for the Viper’s demise.

“It has more to do with a new ejection mitigation regulation airbag that simply won't fit in our package. The Gen 5 had a great 5 model-year run and the Viper platform which has not changed that much over the years had a great 25 year run!”