Until now production-spec power outputs for the engine, which had remained a closely guarded secret, were the work of well-intentioned speculation.

However, a spec sheet from Mazda in Slovakia, of all places, has appeared online, showing the cutting-edge engine will produce 133kW and 222Nm. Ford’s Focus ST-Line warm hatch produces 134kW and 240Nm for context. 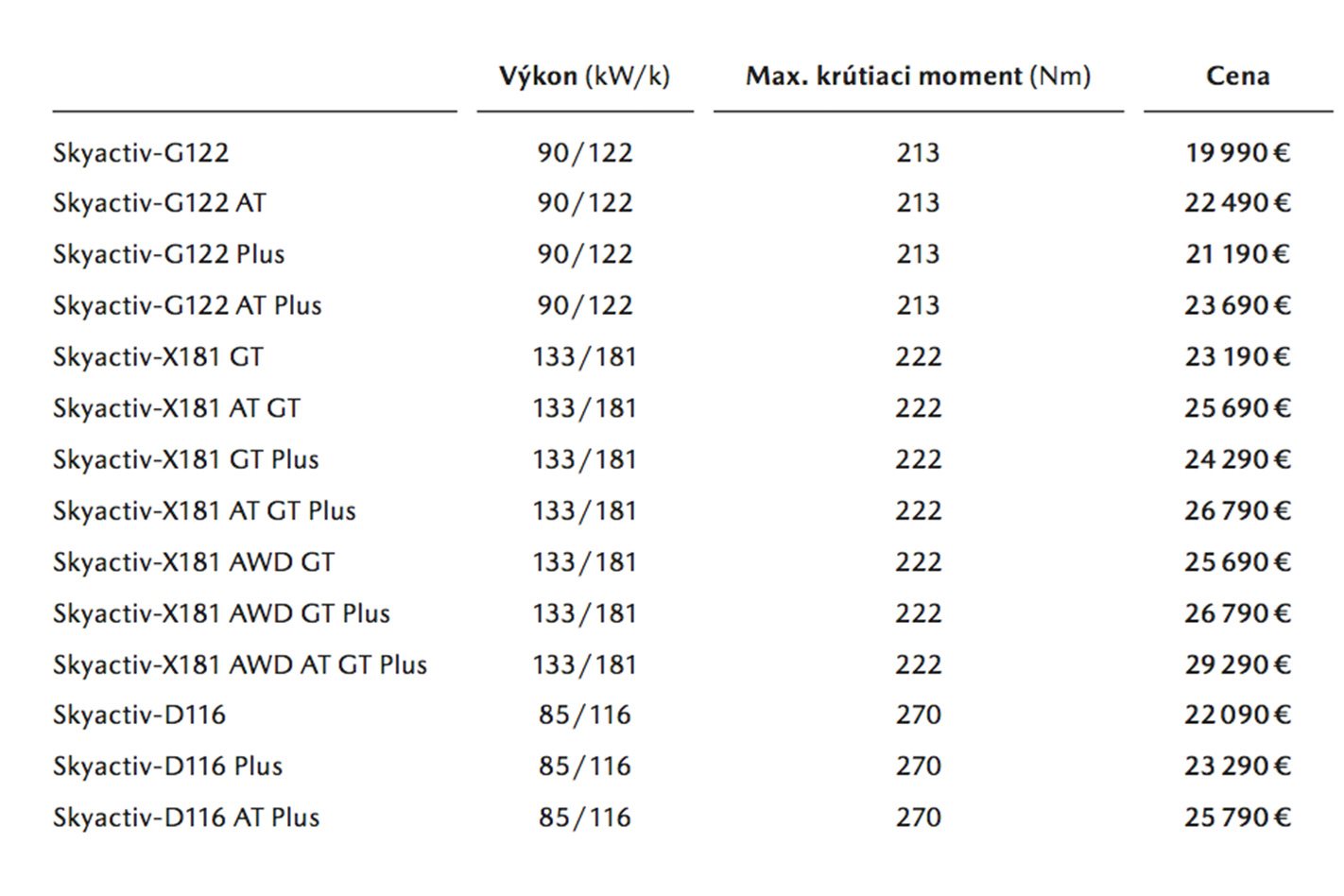 While the new Focus’s power comes thanks to a traditional 1.5-litre three-cylinder turbocharged internal combustion engine, the SkyActiv-X unit ditches the spark, for a supercharged compression ignition system Mazda claims could provide the performance of a 2.0-litre MX-5, with the economy of a 1.5-litre Mazda2 diesel.

When we drove SkyActiv-X prototype in 2017, Mazda claimed the engine produced 140kW and 230Nm.

When the Mazda 3 launches in Australia in the coming months, it will be fitted with updated SkyActiv-G petrol four-cylinder engines in both 2.0- and 2.5-litre capacities, with 114kW/200Nm and 139kW/252Nm outputs respectively.

Euro-spec Mazda 3’s will be fitted with the emission capped 2.0-litre, which throttles power to 90kW/213Nm.

It is unclear if the SkyActiv-X engine will have more power in Australia when it arrives in Q3, thanks to less restrictive emissions regulations.

Unfortunately, the leaked document doesn’t include official fuel efficiency claims, meaning we’ll have to wait a little longer to know exactly how frugal the new unit will be.

Displacement for the SkyActiv-X also remains unconfirmed, however the prototype engine was a 2.0-litre unit.