The first production Dodge Viper ever built has sold at auction for an impressive, but perhaps in this case quite reasonable, AUD$411,928. Not only was it the first, but it was owned by automotive industry veteran Lee Iacocca.

If you’ve watched the 2019 film Ford vs Ferrari, you’ve had a very small glimpse at who Lee Iacocca was. The man on Ford’s executive team who made the Mustang happen, and the man who helped Carroll Shelby turn an idea into the Le Mans-dominating Ford GT40. 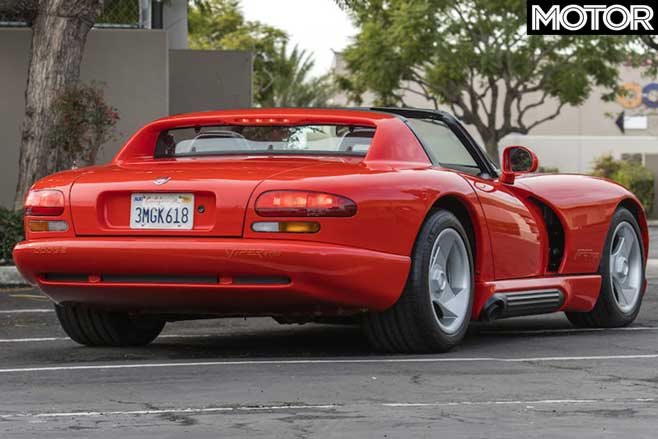 But Iacocca went on to work at Chrysler a couple of decades later, as the company’s CEO.

In 1992, he was on hand to present a car Dodge had built with his approval, the Viper. More specifically, the Viper RT/10.

Upon presenting the first Viper to the press, Iacocca told a story about Carroll Shelby offering him the second Shelby Cobra built, as Shelby himself was to own the first.

MORE: Here are 10 things Ford vs Ferrari got wrong 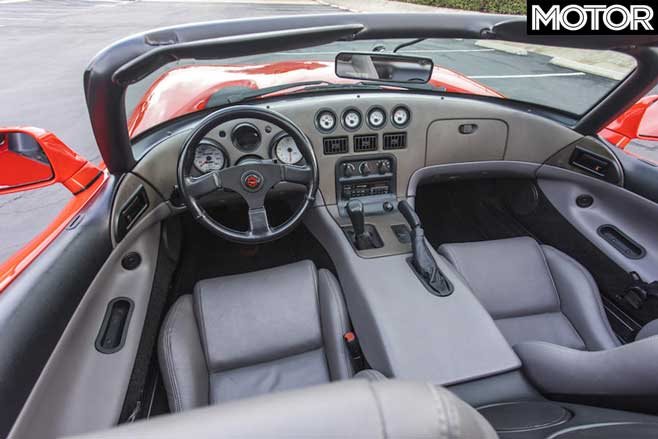 Iacocca turned it down, saying he didn’t want to own a car with a clutch he couldn’t even hold at the traffic lights. Much to Iacocca’s chagrin, the first Cobras became incredibly valuable.

“I am not making the same mistake twice!” he said at the Viper's reveal, before handing then Chrysler chair Bob Lutz the shift knob and telling him to go “build the damn thing.”

The Viper on stage at that event is the same one just auctioned by Bonhams, which calls it “without a doubt the finest and most desirable Dodge Viper in the world.”

Straight from Iacocca’s personal collection and with fewer than 10,500km (6500 miles) on the odometer, Viper number one is certainty set to be a goldmine for the new owner. 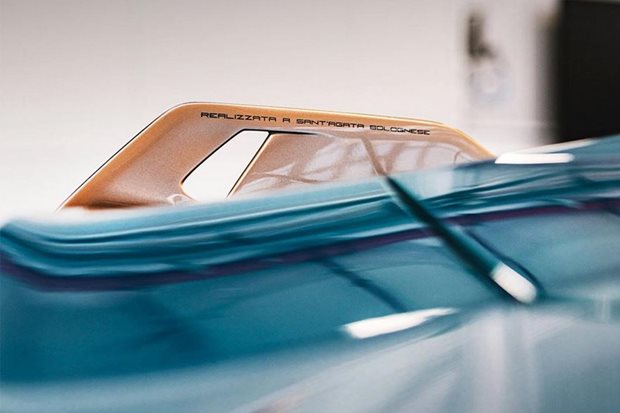 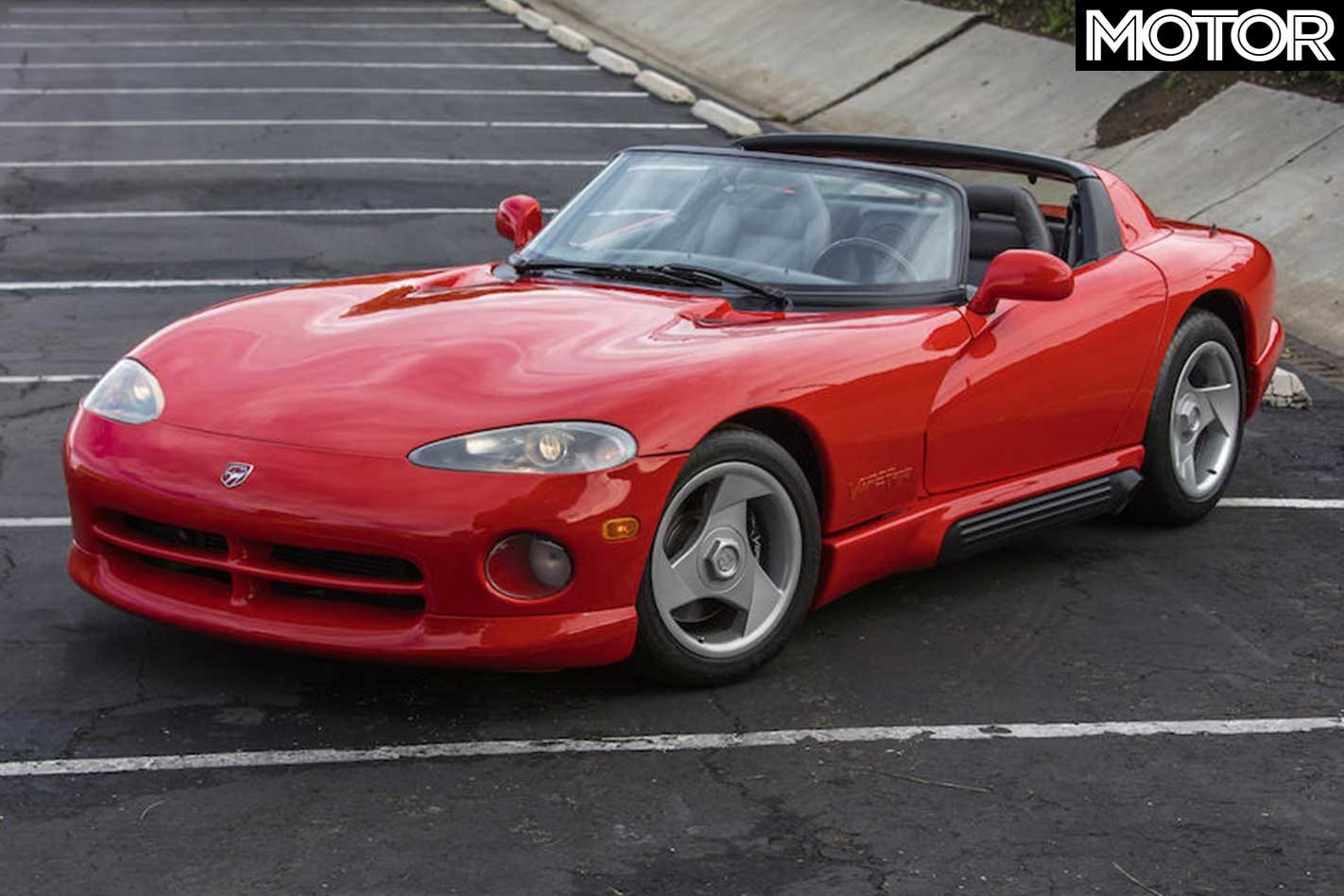 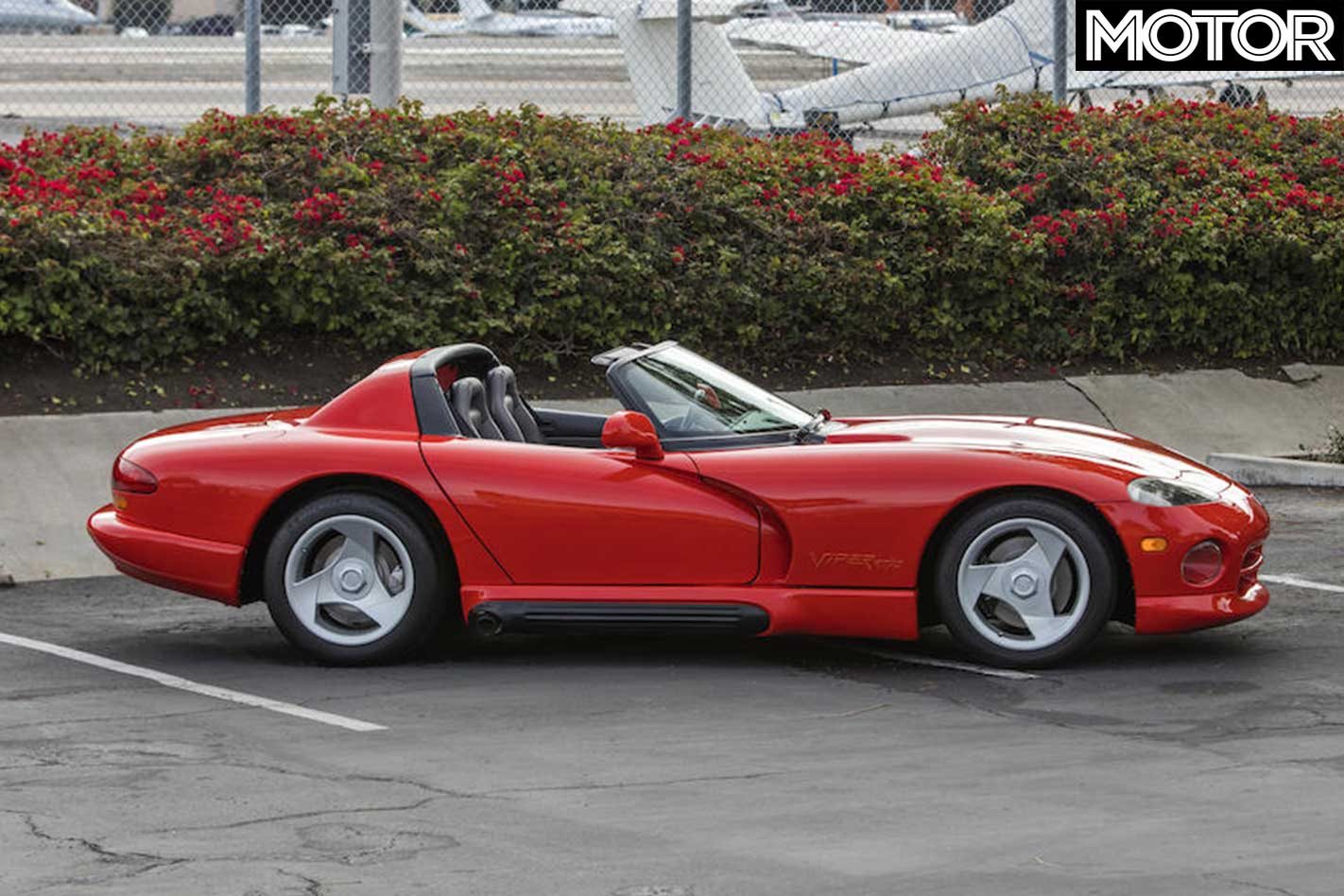 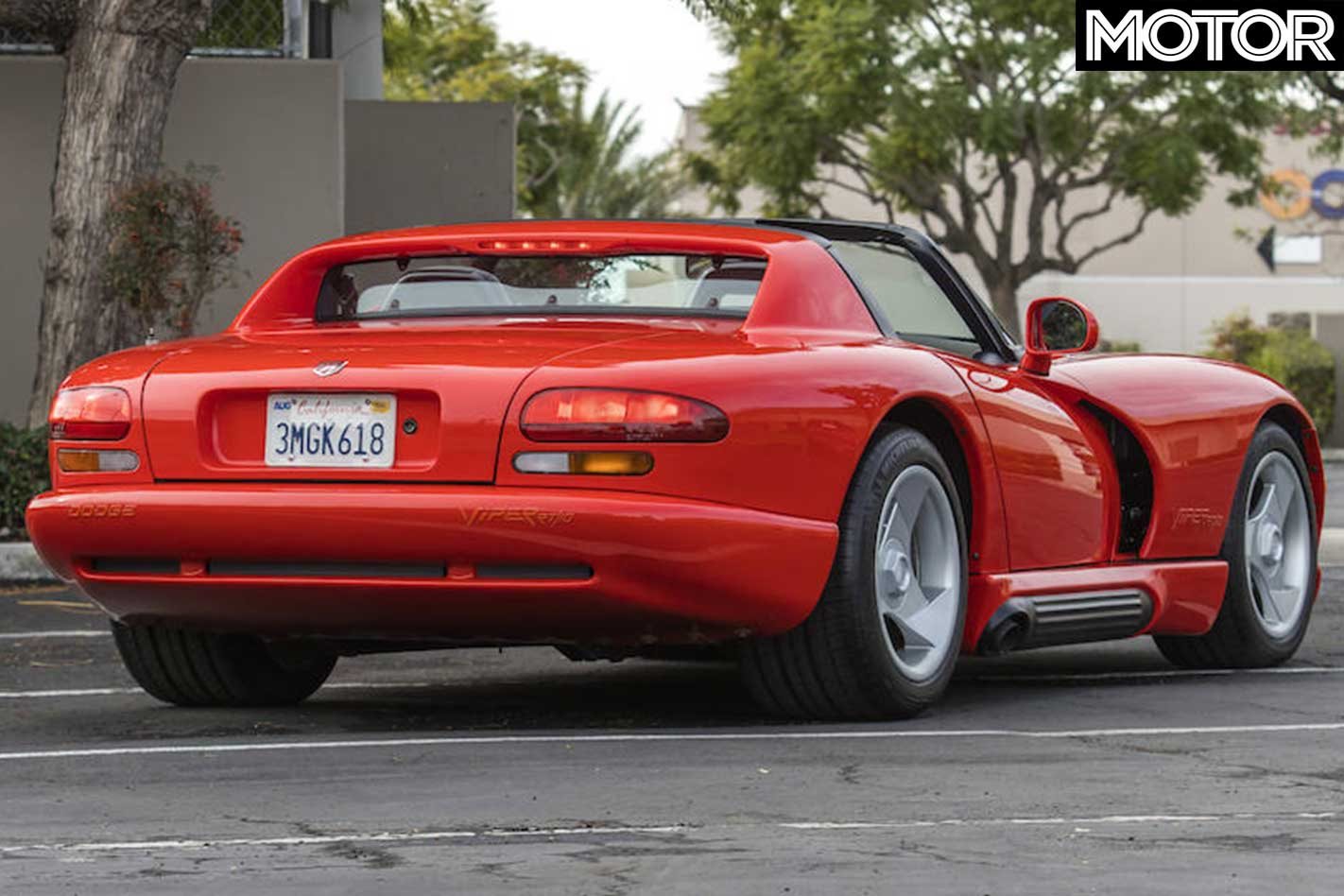 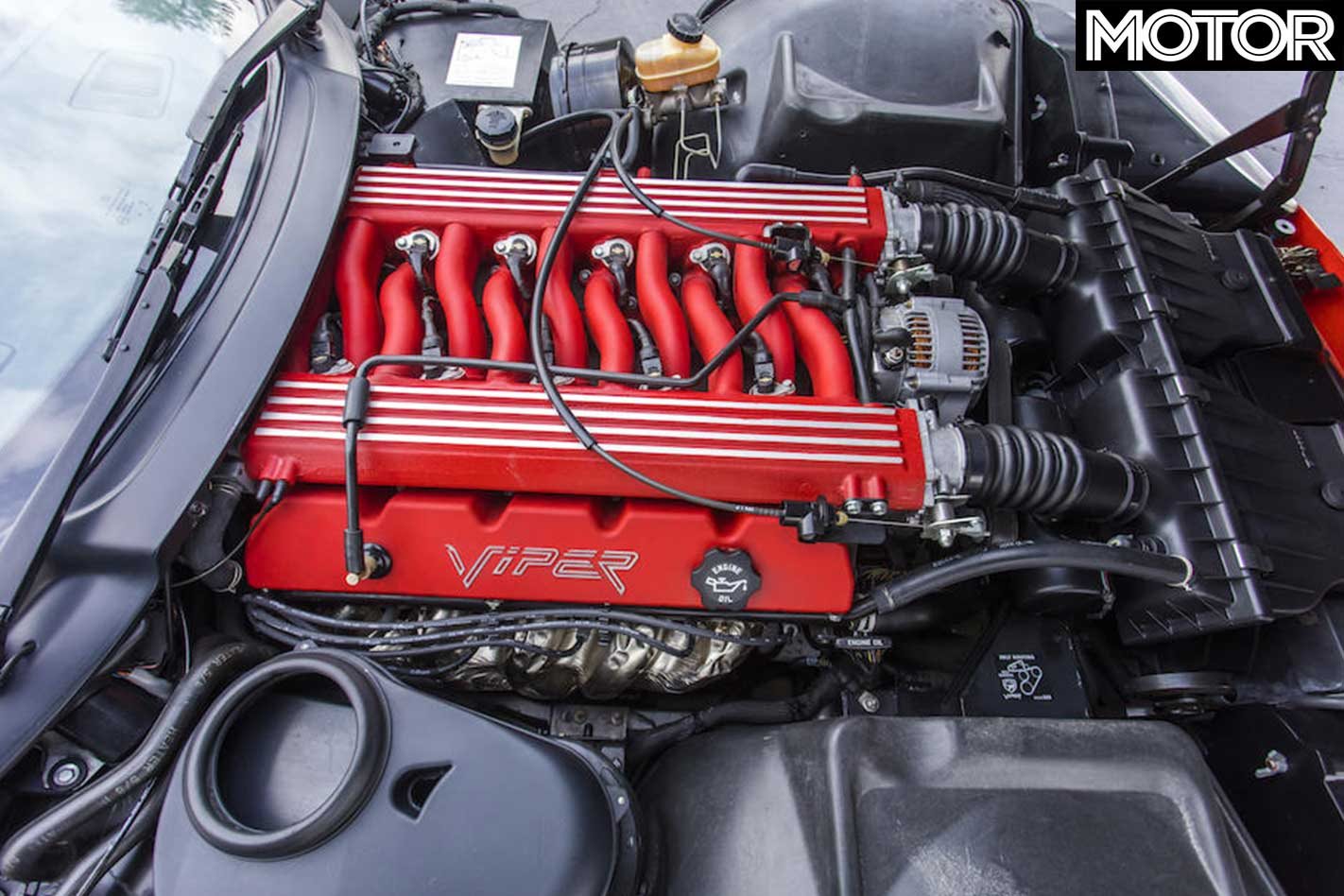 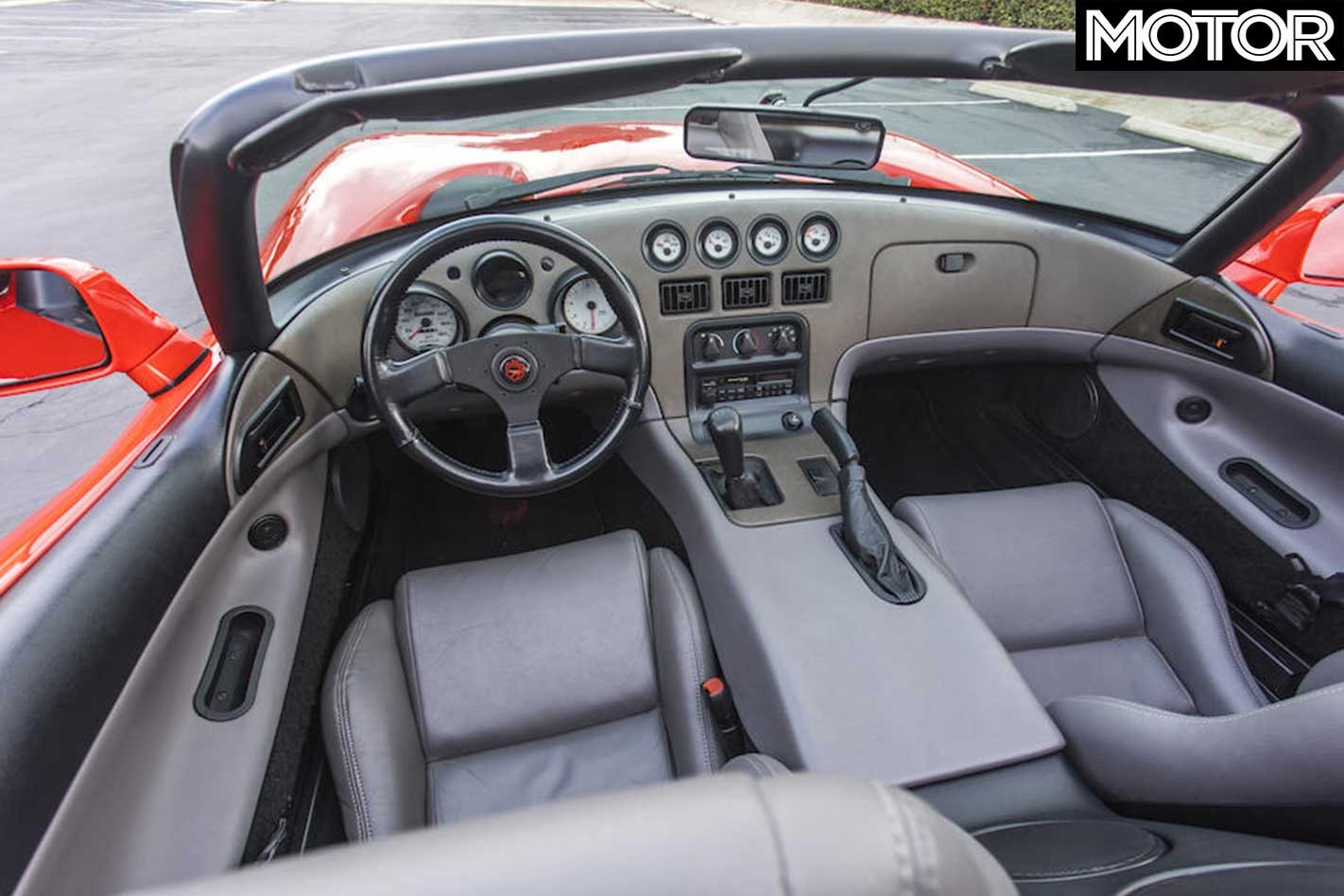 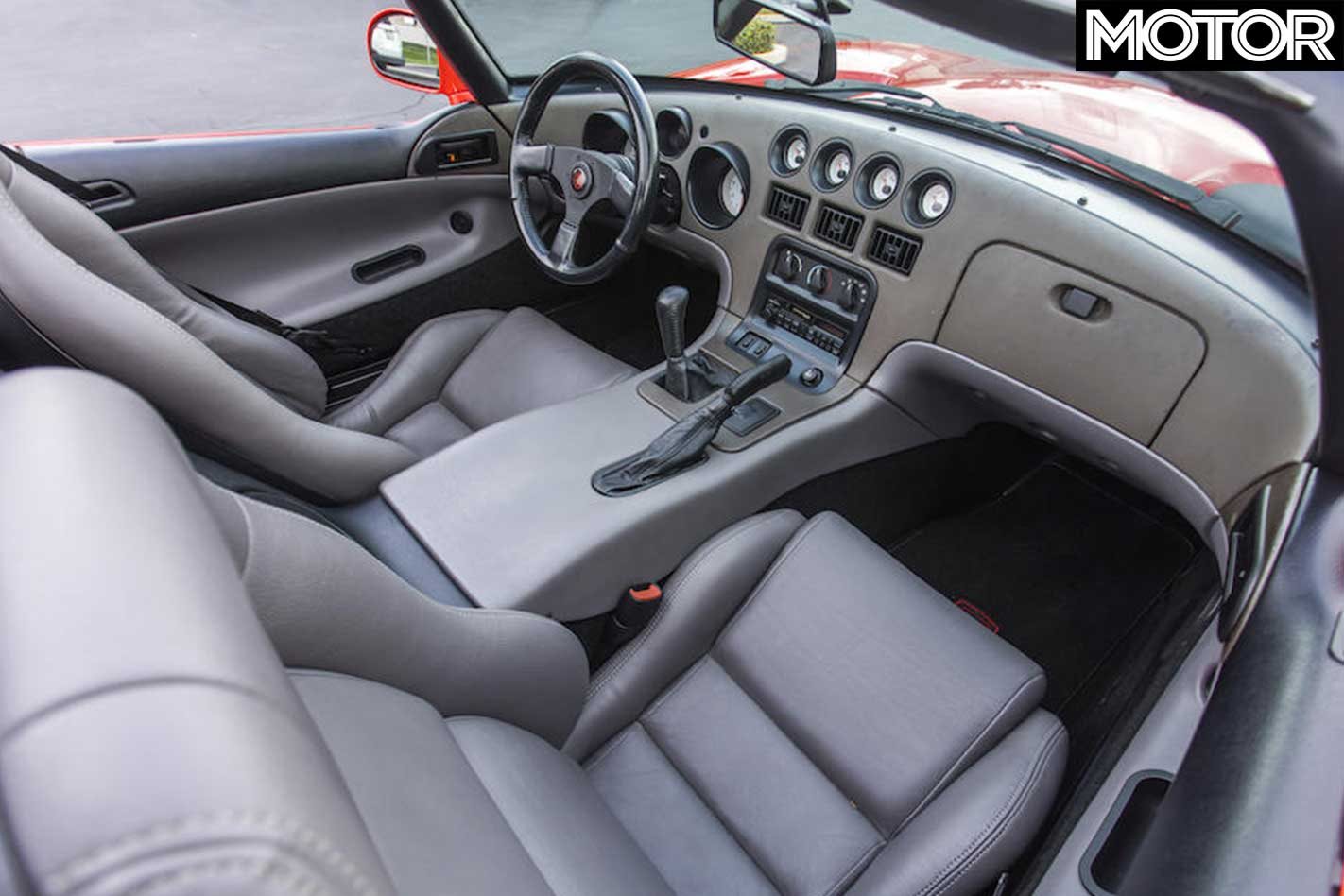 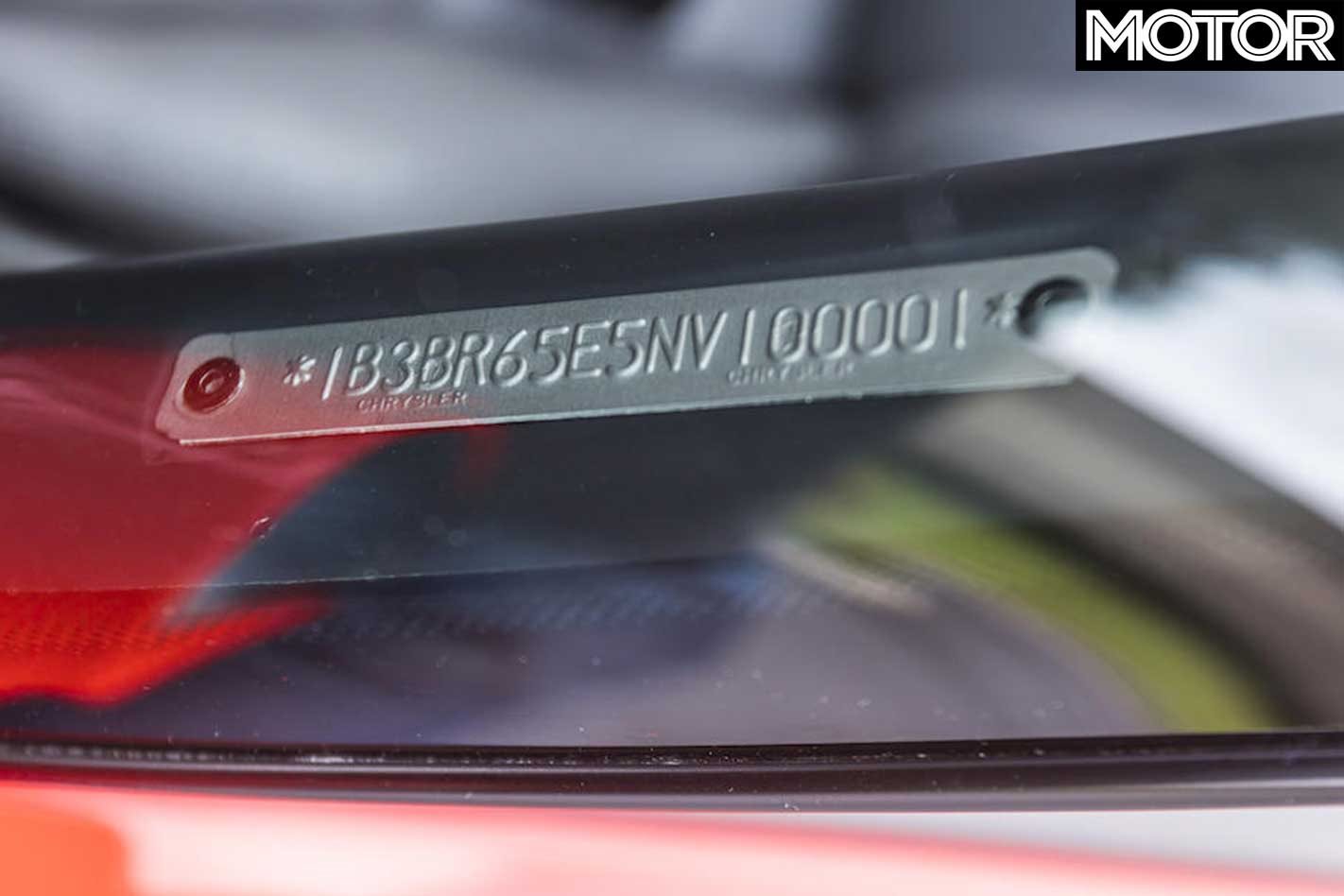 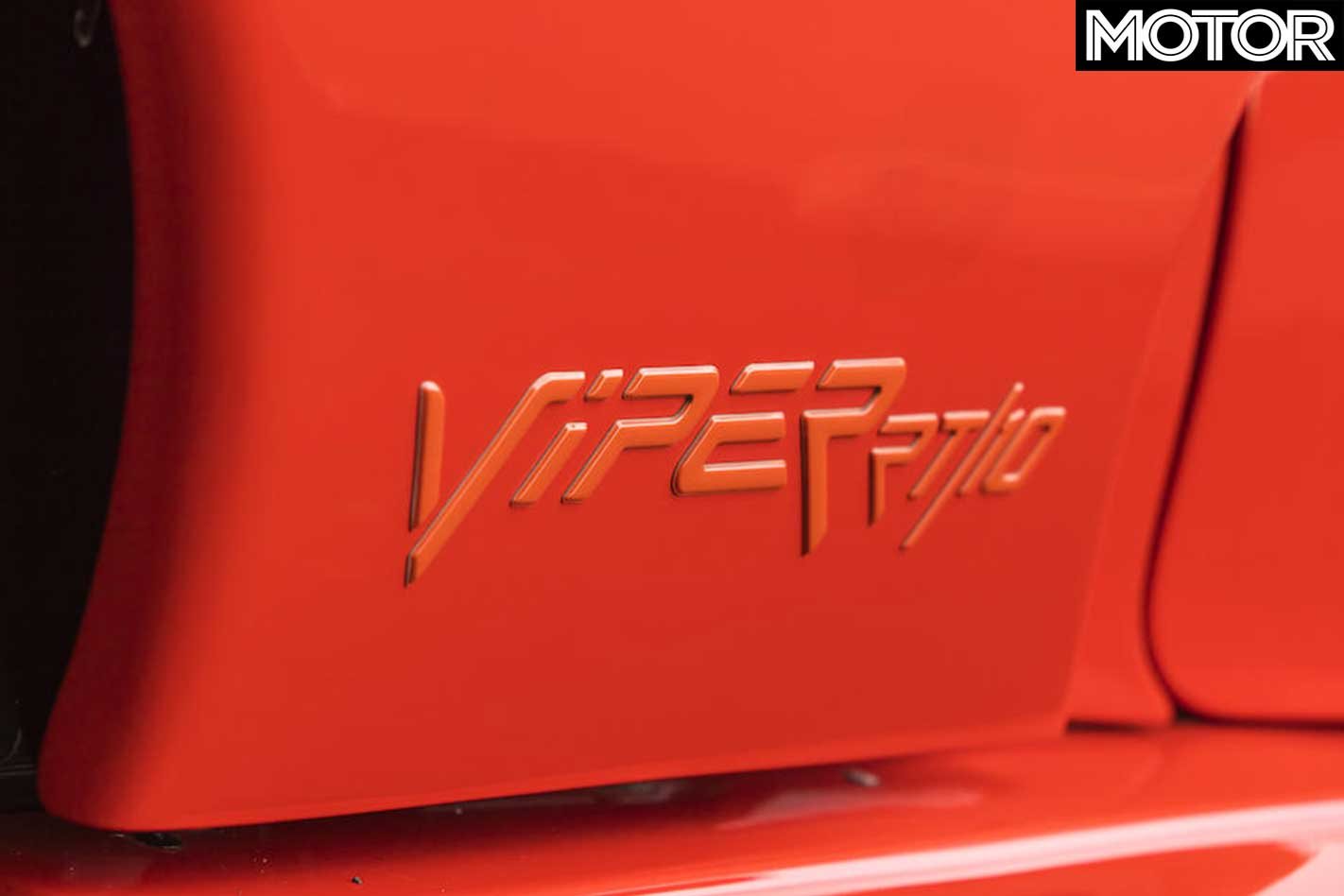