If you think your car is unsafe, at least rest assured it will hold together better than this

Tiny pieces of Porsche fly in every direction, but the damage only totals a couple of hundred dollars.

Actually, not even that, because it’s Lego, and you can rebuild it and do it all over again.

The world’s favourite little plastic bricks have enabled us to have tiny replicas of our favourite cars, but ADAC (Germany’s automobile club and roadside assist) found out that Lego isn’t great for replicating vehicle safety. 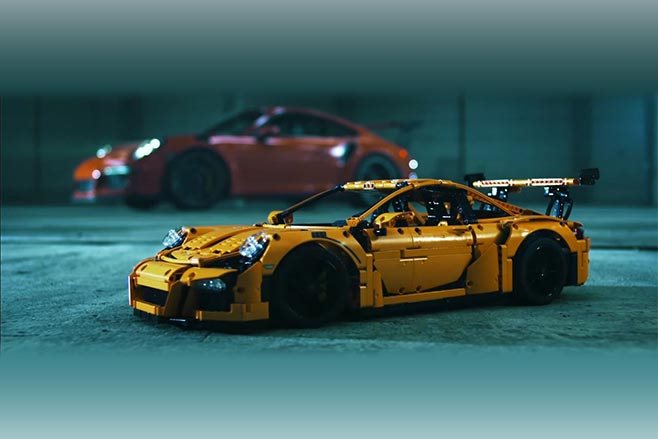 However, if you’ve ever wanted to know just how well (or badly) a Lego Porsche 911 GT3 RS will handle a 46km/h collision, ADAC has you covered.

The result is two minutes of slow-motion footage of the Lego model making its way into the wall at just over school zone speed.

From several different angles, we get to see about 2700 pieces of Lego Porsche try to make it as far from the rest of the car as possible. 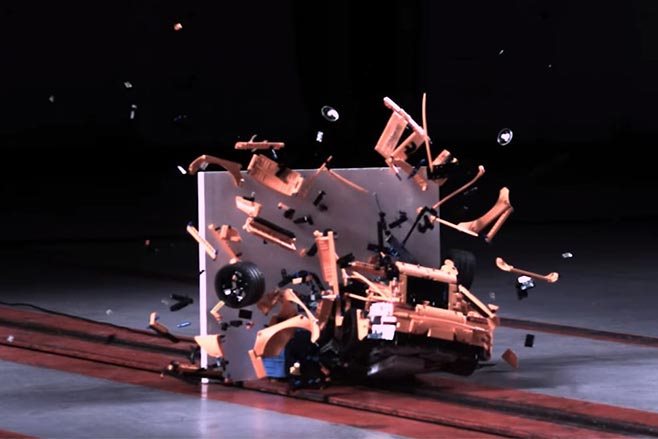 We have to say that, despite the $400-$500 price tag, this Lego set is particularly impressive. It doesn’t look as much like the real thing as it could, but its features are detailed.

Like many Lego sets, it has opening doors and bonnets, but it also features a unique serial number in the openable glovebox, and has a relatively accurate flat-six with moving pistons inside.

And then… we watch it fly into a barrier and disintegrate to the tune of Strauss’ Blue Danube Waltz. 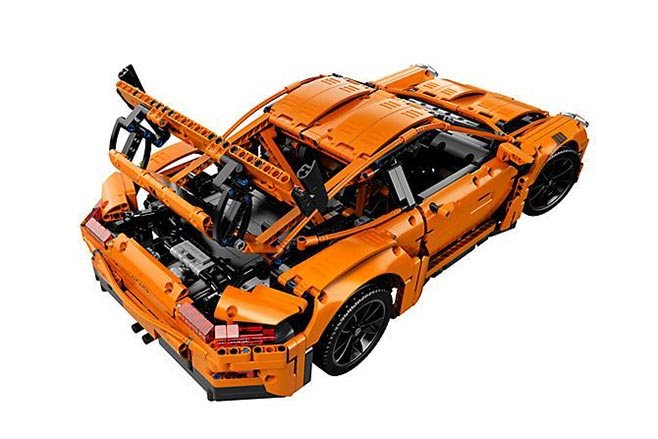 If you happen to be in the market for a GT3 RS and haven’t got one, this absolutely unsafe example might be your best chance…