With almost dangerous levels of performance, Caterham’s Seven 620R happens to be the only one it doesn’t let punters build themselves.

They can, however, turn to Lego, as it’s immortalised the fire-breathing 620R into a brick kit due out next month.

It isn’t as nerdy as the 2704 piece Porsche GT3 RS technic set, but with 770-pieces involved, the Lego 620R’s assembly knocks up the car to impressive detail. 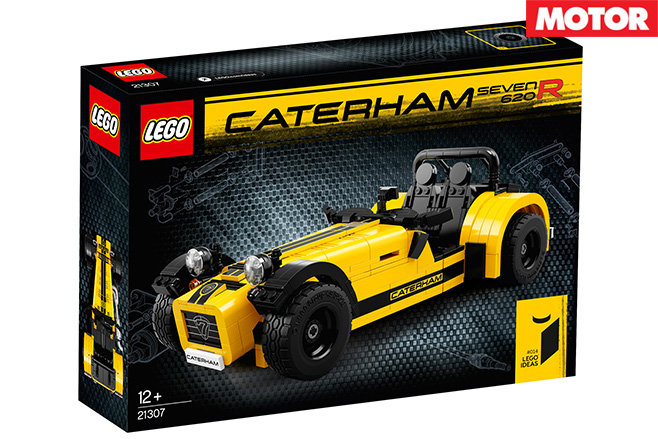 Inside, too, you’ll find a gear stick, steering wheel, and seats like the real one’s. The copy-act continues under the bonnet, where the 620R’s crescent intake manifold and slinky intake hose feature. 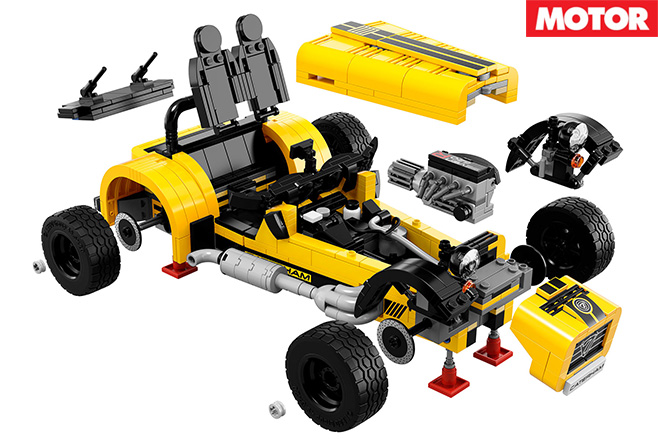 Build time for the 620R will depend on your commitment, and expertise, but you can guarantee it won’t take anywhere near as long constructing a real Seven’s wet-weather tent. Once built, though, it’ll be no bigger than your desk phone at 28cm long, 14cm wide, and 10cm tall.

If this all sounds like your bag, you can thank Carl Greatrix for the honour. An avid Lego and Caterham fan, he submitted his own Caterham Seven to Lego’s Ideas community, a fan-based breeding ground Lego keep an eye on for potential new designs, where it racked up the required 10,000-likes-for-official-review quite quickly. 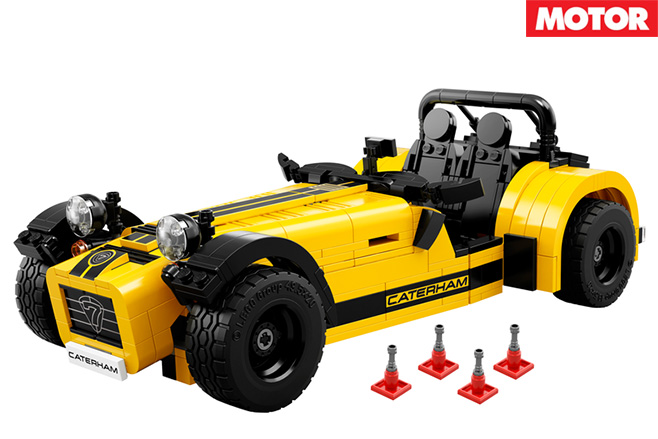 Lego decided it liked what it saw, and created this as the result. Its own designer, Henrik Andersen, who helped make the real one, praised Carl’s work. “Carl did a really great job of converting the real car’s shape into a LEGO version as both the sloping front and the hood are really complex.” 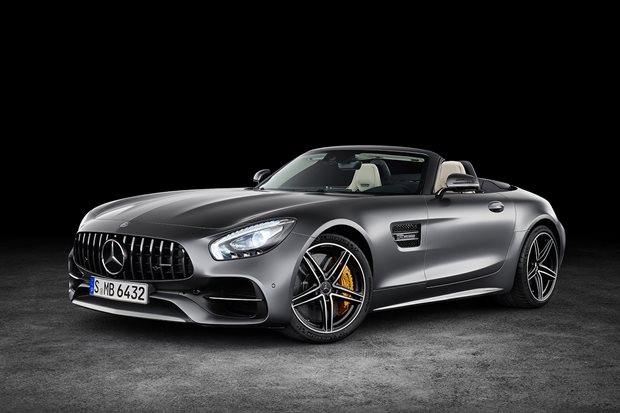 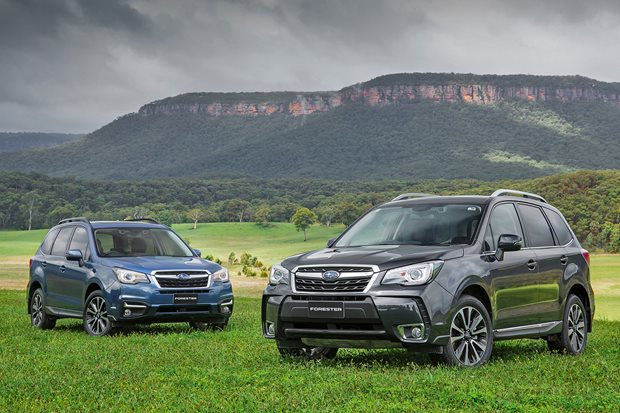 Subaru diesels and six cylinder engine on the endangered list 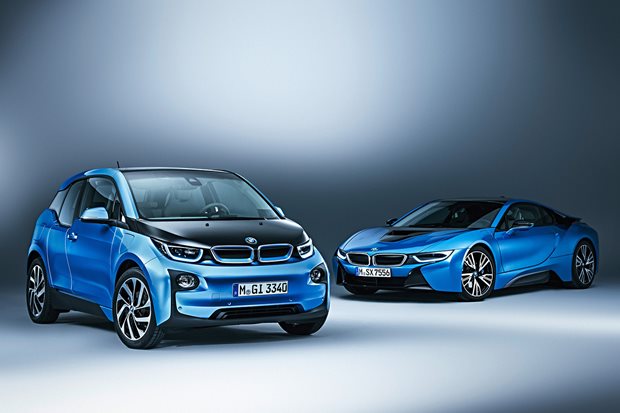 BMW management will skip the 2016 Paris motor show for crunch talks on the future of its electric vehicle strategy, the Reuters news agency is reporting. 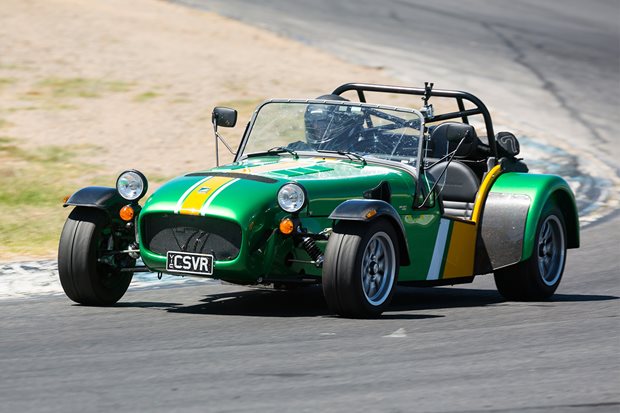