Lego today officially revealed its new 911 GT3 RS kit after teasing fans with a camouflage example at this past January’s Nuremburg Toy Fair. 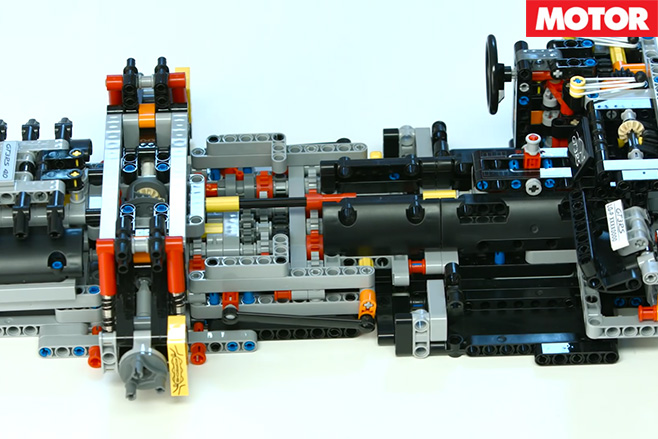 With 2704 pieces in total and part of Lego’s expert-only Technic series, the 1:10th scale kit suitably replicates the super-911 to nerdy detail and even features a flat-six engine married to a functional PDK gearbox.

The four-speed ‘dual-clutcher’ is linked with working gearshift paddles behind the steering wheel, while the moving pistons in the flat-six can be set in forward and reverse with a console positioned lever. 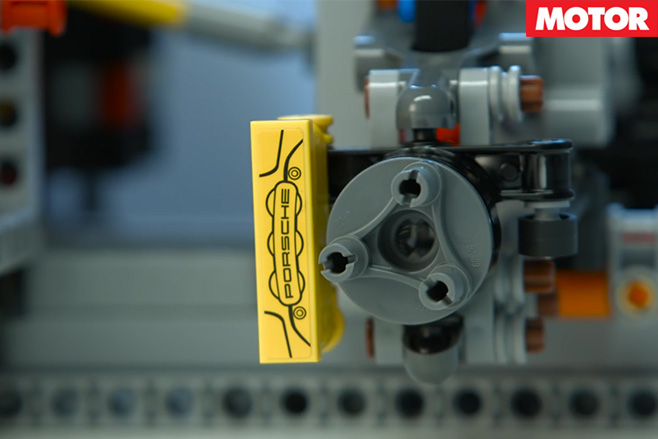 Other details on the road-going GT3 RS are present, like exclusive wheels, ‘RS’ embossed centre-lock caps, an adjustable spoiler, and illustrated brake calipers.  With that, the 911 GT3 RS also introduces new pieces to the Technic Series family of blocks, like a panel piece and its front wheel arches.

Porsche was integral to the two-year long development of the 1:10th scale 911 GT3 RS, Lego Senior Design Manager Andrew Woodman told Brothers-Brick.com, which kicked off in 2013 as top-secret and was signed off by Porsche in 2015. 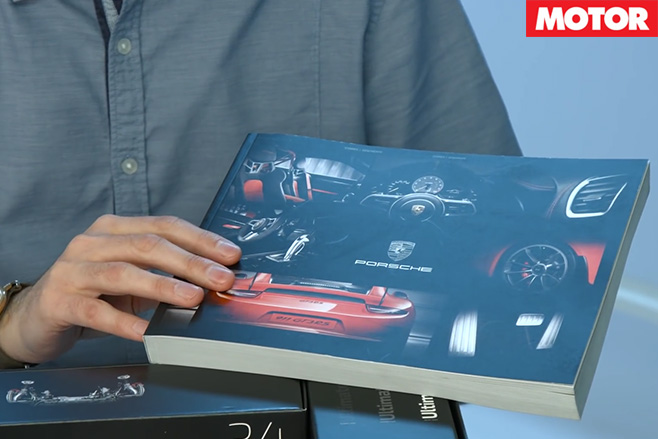 It was a special project for the team, a point which even the box gets across. For instance, individual parts from the assembly groups are packaged in separate boxes, so you’ll be able to build the car just like the blokes back in Stuttgart. Meanwhile, the instruction manual is of coffee table book quality. 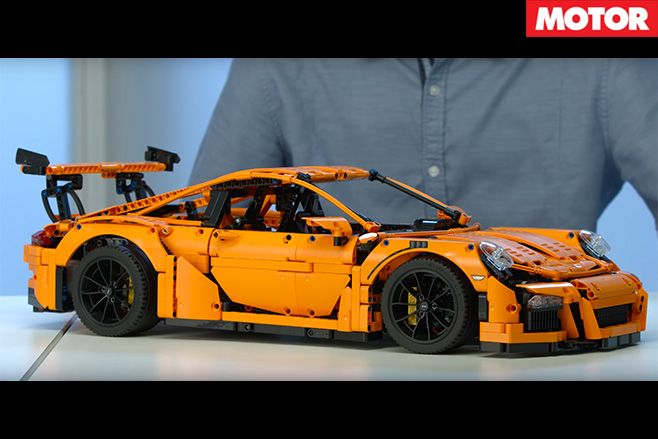