Luxury Car Tax in the crosshairs as trade talks near

Don’t want to pay LCT on your next ride? It might be worth waiting a couple of years ...

THE Federal Government has signalled an end to the Luxury Car Tax as it moves to open trade talks with the European Union.

The Luxury Car Tax, introduced by the Howard Government in the lead-up to the introduction of the 10 percent Goods and Services Tax, has targeted luxury car buyers since its introduction. It has since been modified to allow people buying fuel-efficient vehicles to gain some tax relief compared with those who choose to buy a car that uses more than 7.0L/100km.

It is believed that upcoming talks over a free trade agreement with the EU will specifically target LCT.

“Australia seeks to commence FTA negotiations with the European Union as soon as possible,” a spokesman for the Department of Foreign Affairs and Trade told Wheels.

“We envisage the FTA will include reciprocal elimination of barriers to trade and goods; reciprocal reduction in impediments to trade in services; and rules aimed at improving the conditions for trade and investment.”

That means barriers to trade such as the LCT are likely to be traded off against gains for the goods we most commonly export the EU. On the flip side, European car makers will be keen for negotiations to remove a barrier that advantages other global markets, such as the US and Japan, where free trade agreements have removed all tariffs on vehicles flowing into Australia.

“Under World Trade Organisation rules it’s [the LCT] a false tariff,” McCarthy said. “In the free trade agreement with the EU, it [LCT] will be part of the negotiations, and it will disappear, and ultimately it will have to disappear because you won’t be able to keep it in place with NAFTA [North American Free Trade Agreement] and the Thai free trade agreement, so it will disappear.

“And that will happen within the next two to three years,” he said. “The reality is Luxury Car Tax is on the horizon, and it’s going to disappear over the horizon within a couple of years because of the free trade agreement.

“The government won’t be able to keep Luxury Car Tax.”

The tax was thrown firmly into the spotlight this week after the Greens proposed lifting the LCT to 50 percent of each dollar of a car’s value above $65,000 – effectively a 17 percent gas guzzler tax on top of the 33 percent LCT – in an effort to pay for a wider roll-out of electric vehicle recharging stations.

Part of the Greens’ proposal was to ban petrol- and diesel-engined cars from sale in Australia by 2030 – just 12 short years away.

LCT adds about $2100 to the price of an $80,000 car, with accessories and options counting towards the amount of tax levied. On a $1.1 million long-wheelbase Rolls-Royce Phantom, high net worth buyers are handing over $236,000 in luxury car tax.

The Turnbull Government’s forward estimates have anticipated that around $680 million will flow into the public purse this financial year from the LCT. Because it flows into general revenue, where the money goes after that is entirely up to the federal exchequers.

Mercedes-Benz Australia was a vocal opponent to opening up Australia’s shores to parallel imports, another federal Government initiative that would have made luxury cars cheaper for buyers here.

The car maker opposed the move on the grounds that it would open the door to warranty and provenance issues for buyers bringing near new, low-kilometre cars here from Britain and Japan at much cheaper prices than those sourced locally. 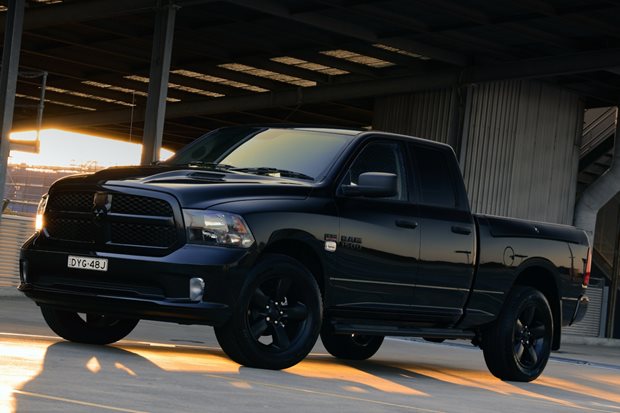