Fans of rallying, and in particular M-Sport Ford, now have something to do while watching the likes of Sebastien Ogier and Elfyn Evans attack rally stages all over the world.

A small Lego set in the Speed Champions series has immortalised the M-Sport Ford Fiesta WRC in little plastic bricks, 203 of them, in fact.

“The new set includes a choice of wheel trims, two interchangeable bonnets – one featuring spotlights for night driving, authentic miniature race-graphics and a driver minifigure with helmet and racing overalls that can be placed inside the car through the removable windscreen.” 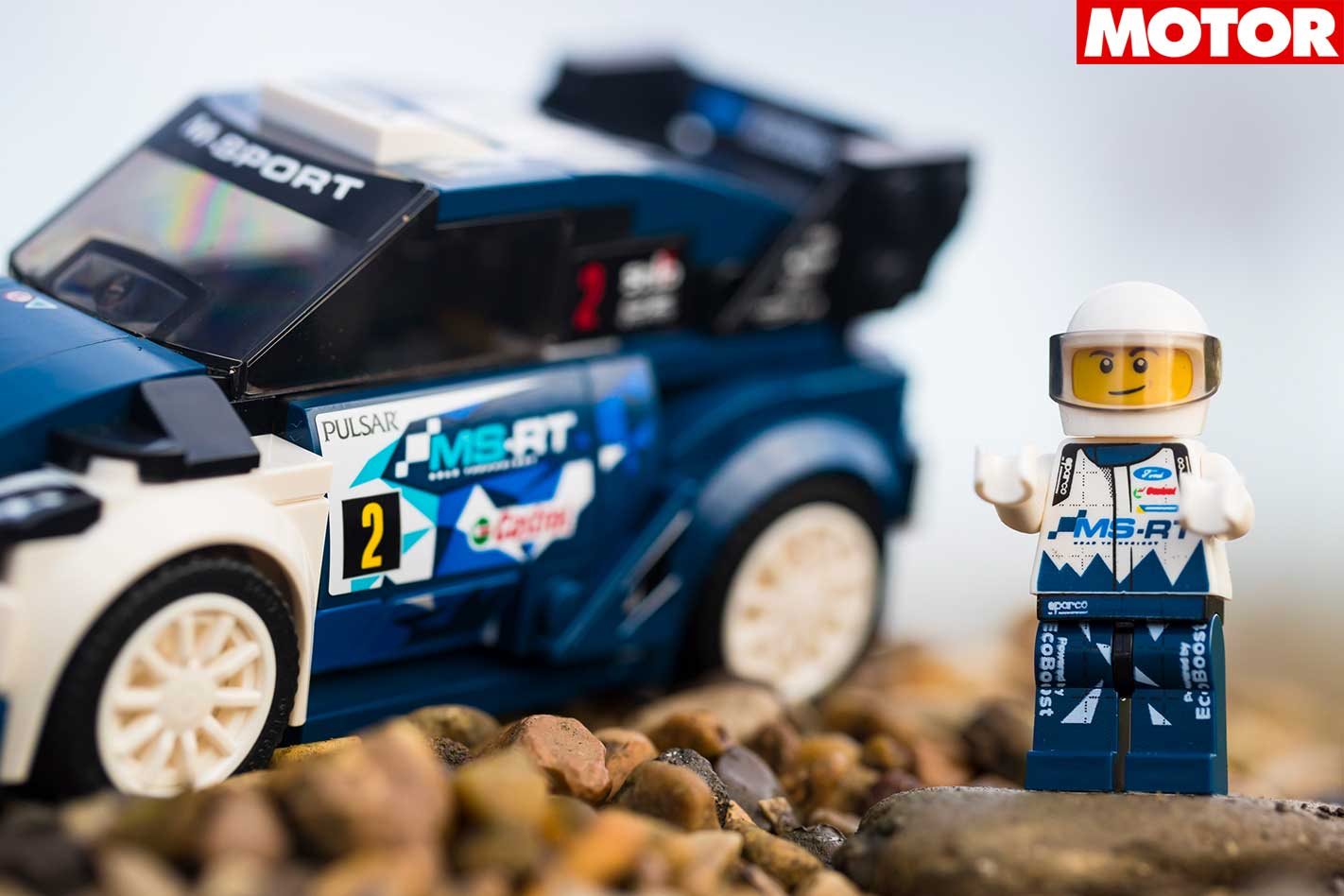 The model is 13cm long and 6cm wide, making it a good size for desk-deco, and easy enough to pull apart and rebuild relatively quickly.

Ford global director of motorsport Mark Rushbrook says Ford is proud to be able to add another model to the line-up of Lego featuring the Blue Oval. 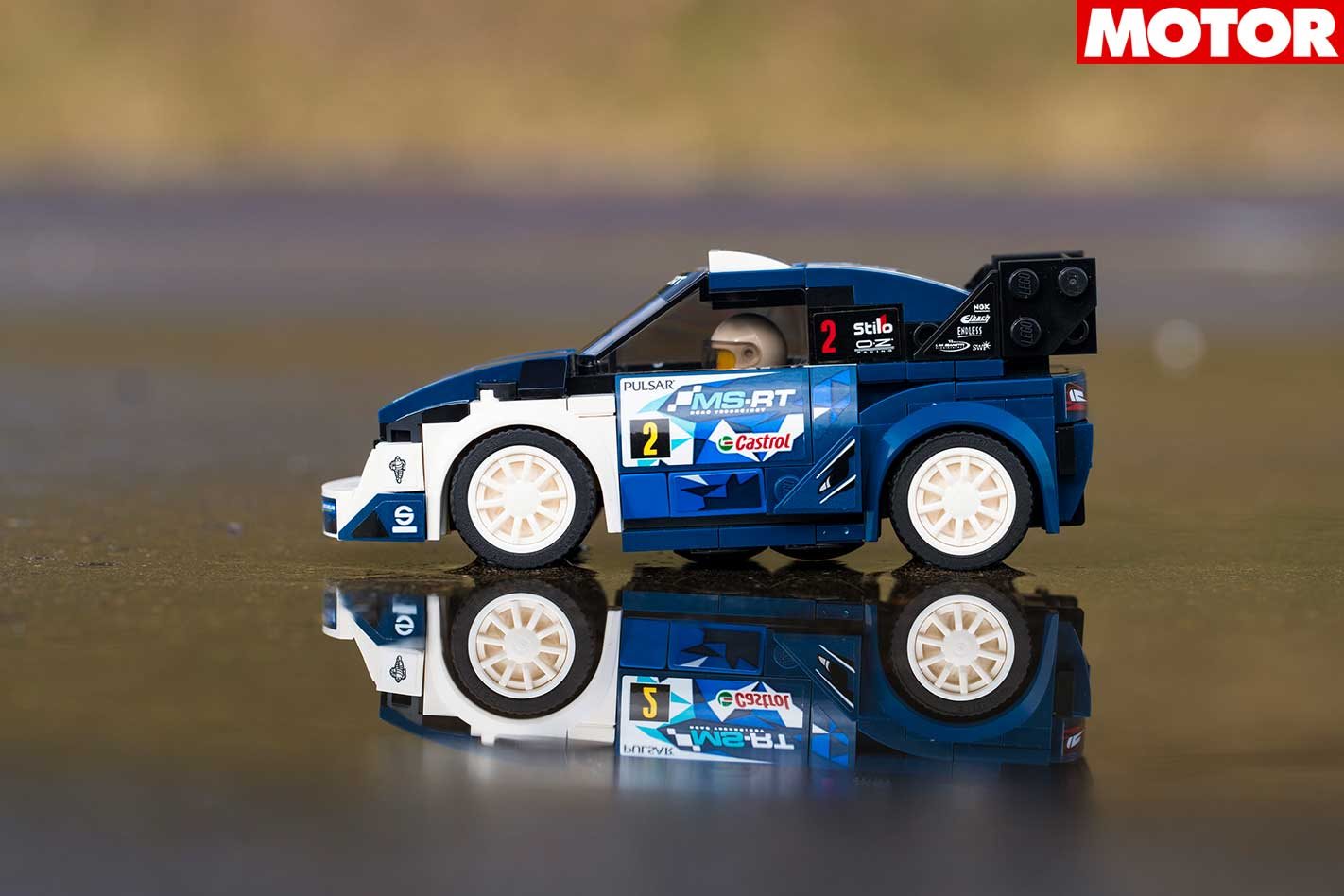 “The LEGO Speed Champions series is a fun way to celebrate the success of Ford cars in motorsport. We hope it will inspire future generations of car designers, engineers and rally drivers.”

Also in the Speed Champions series from Ford is a 1968 Ford Mustang Fastback, added recently in green with gold wheels (Bullitt, anyone?), along with a minifigure wearing an old-school race costume that looks like it’d suit, say, Steve McQueen? 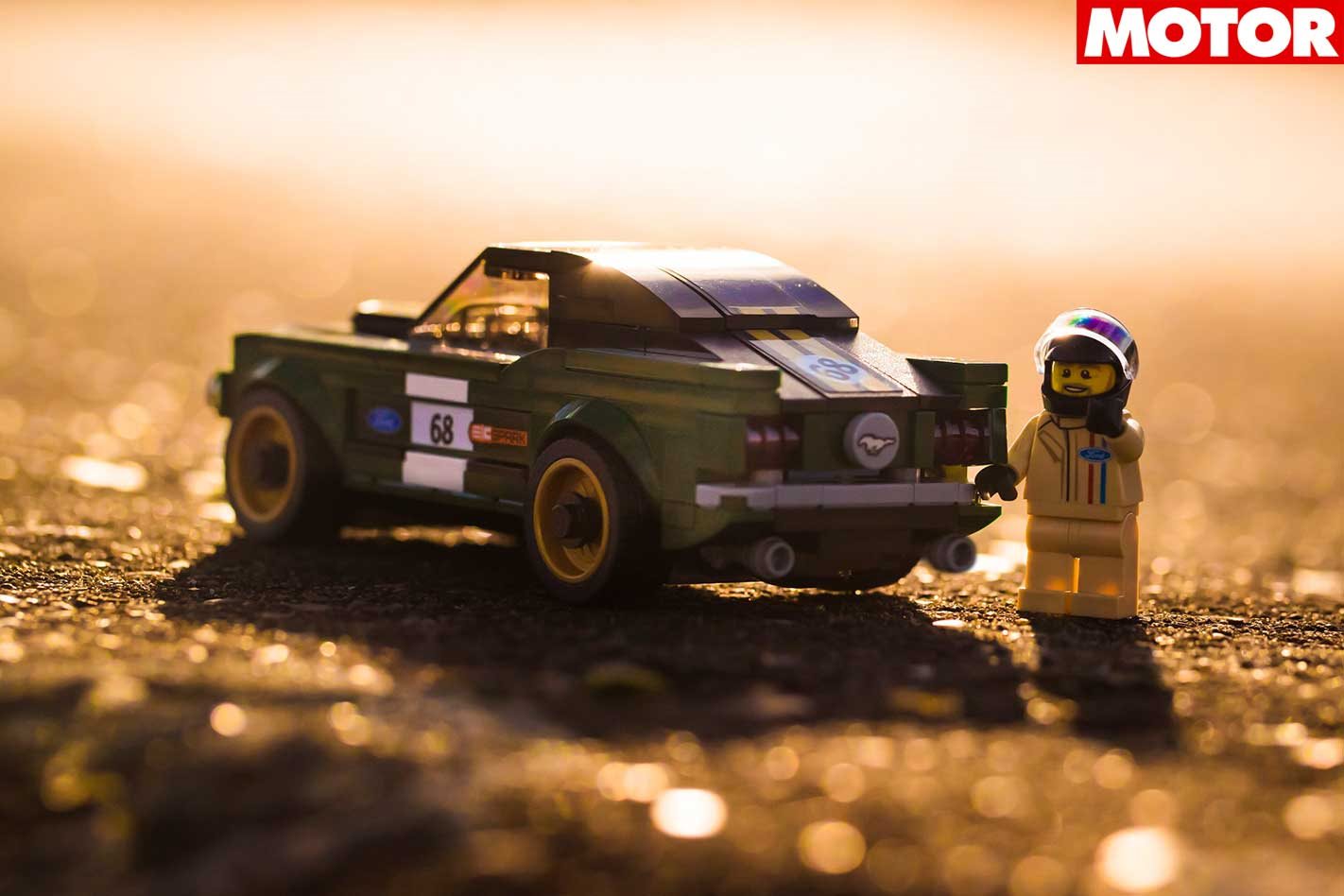