Made in Korea: The new world-class standard in luxury cars

Hyundai’s luxury sub-brand Genesis launches in Australia this month and it has a tall order ahead to make ground on the European establishment. Marques such as BMW, Mercedes-Benz and Audi. And then there is its close Japanese rival Lexus. 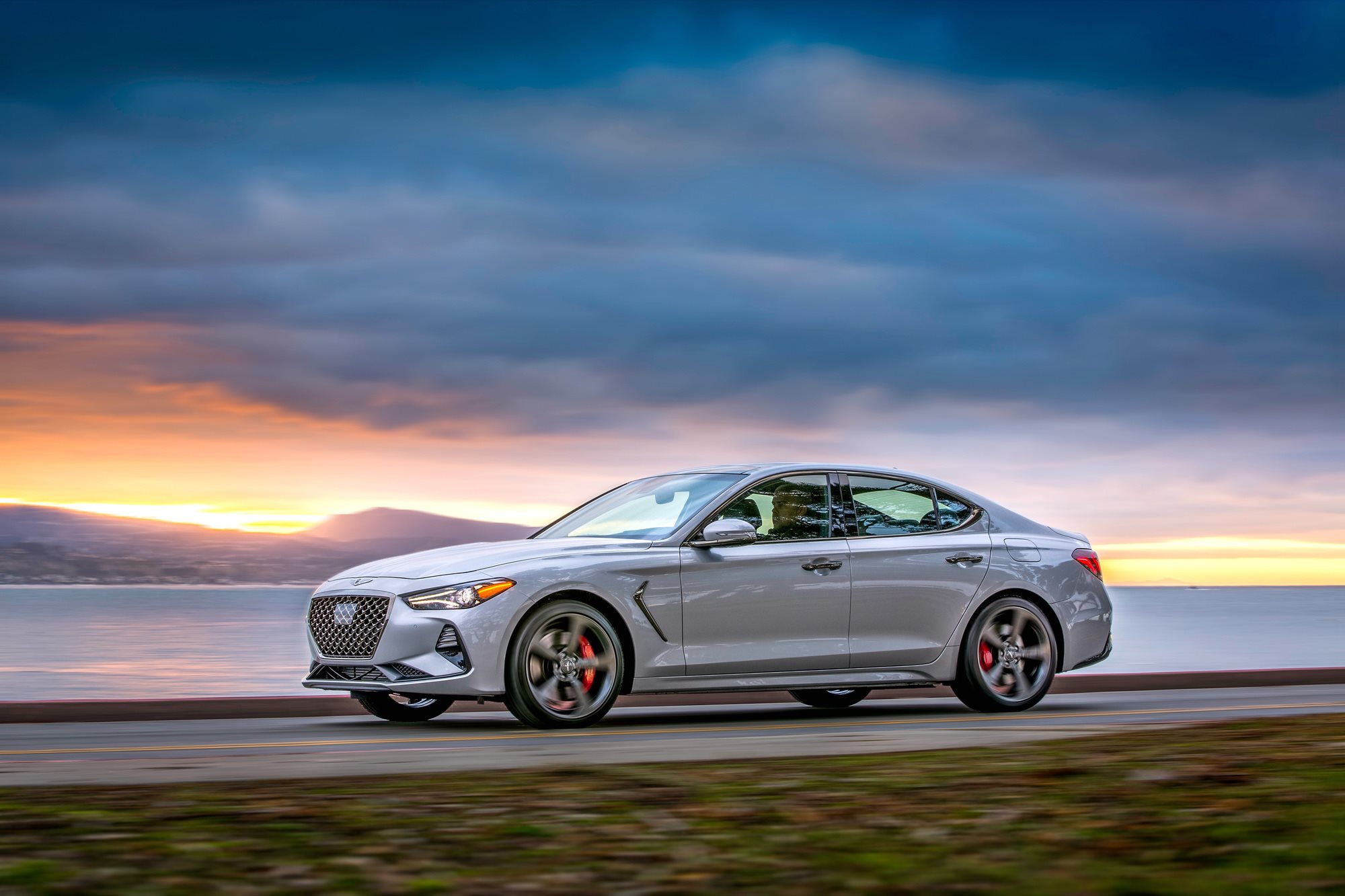 But if Genesis can achieve what its South Korean parent Hyundai has Down Under in recent years, it too will further transform buyers' perception of Made in Korea. And according to brand chief of Genesis Motors, Manfred Fitzgerald, it is that very origin that will set it apart

The former Lamborghini design and brand boss says Genesis won’t work if it is merely a copy of what others are already doing. His aim is to establish a brand that goes beyond being just a car manufacturer. 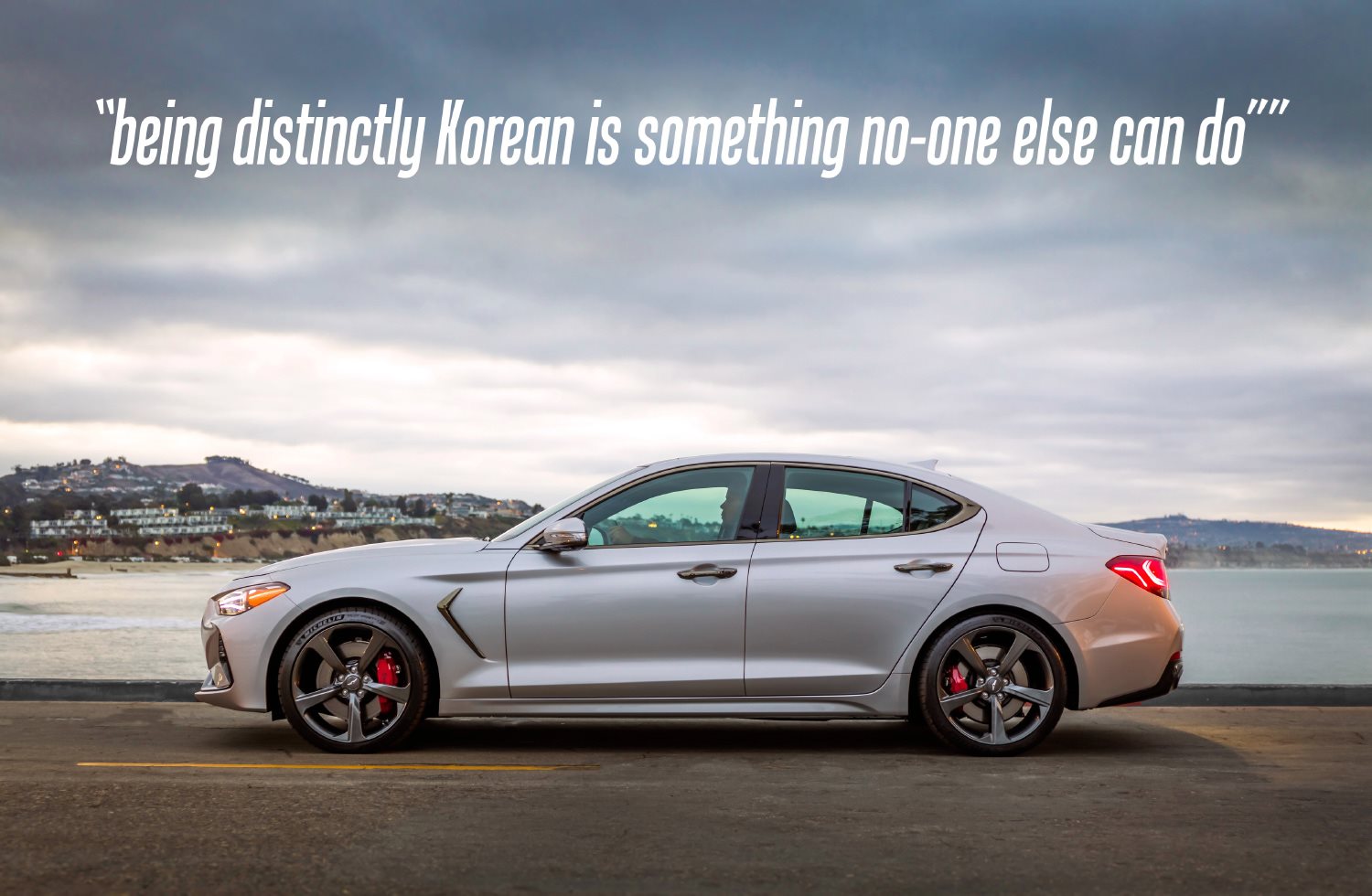 “We must explore all avenues,” he says. “That’s the most important thing to define our DNA.”

He mentions audacity, and a need to be bold and progressive. Fitzgerald might surprise some people when he declares proudly that “being distinctly Korean is something no-one else can do” in that segment. He wants Made in Korea to be a massive positive for the brand. His aim is to make Genesis a world luxury brand force that generates enormous pride in all Koreans. 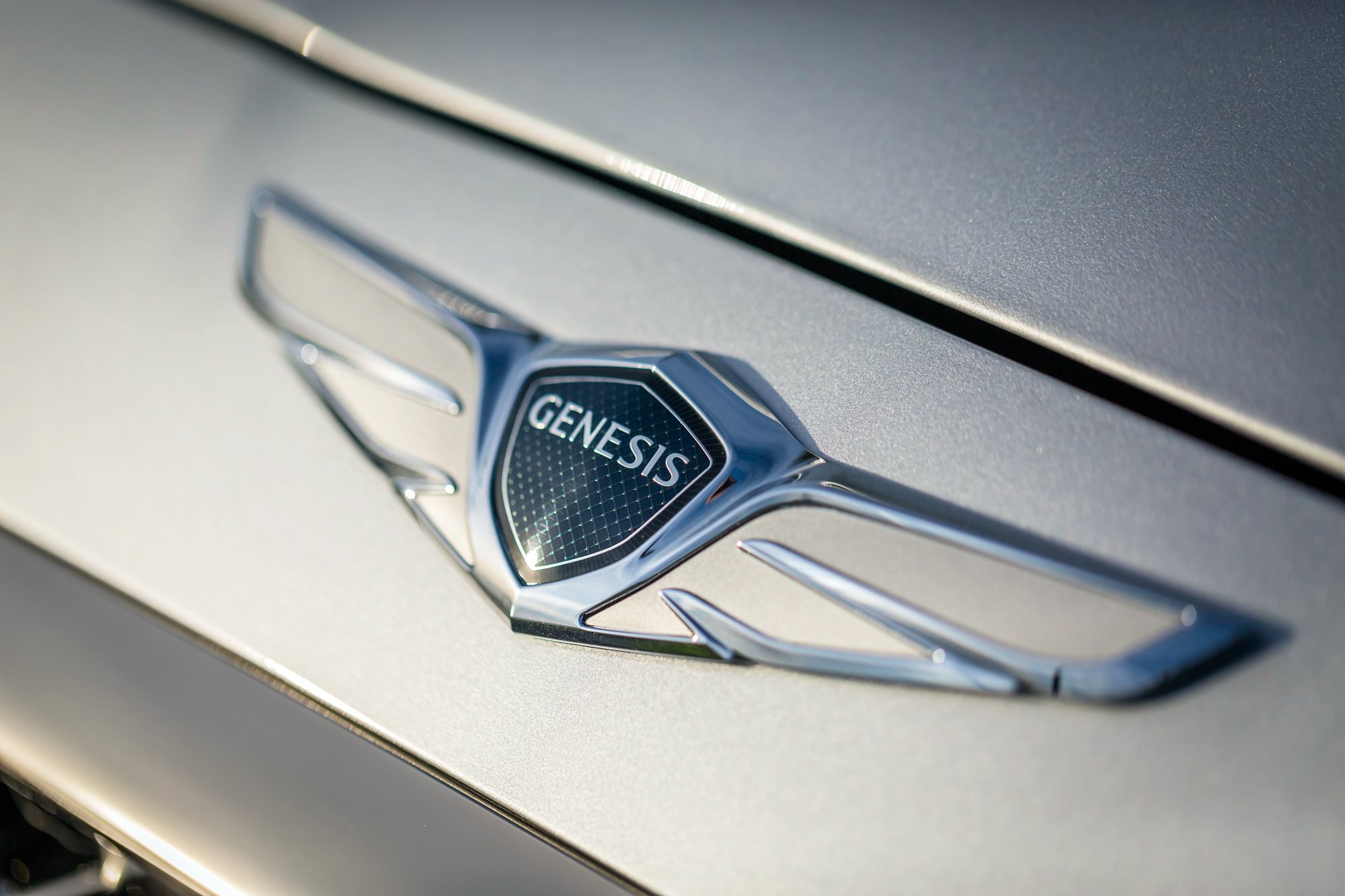 He needs not remind us the Hyundai Motor Group is a global sales force, the group registering as one the fastest growing volume car makers over the past 15 years or so. It is the world's fifth-largest by sales. Locally, Hyundai has made giant strides from humble beginnings to assert itself as a global sales force, number three behind Toyota and Mazda. Its associate brand Kia sixth with a bullet.

Their sales successes haven’t come without resonating strongly in consumer dependability and quality polls - excellent platforms on which to build a luxury brand, which is what Toyota did with Lexus.

But don’t expect Genesis to be as conservative and derivative as was Lexus in its formative years. 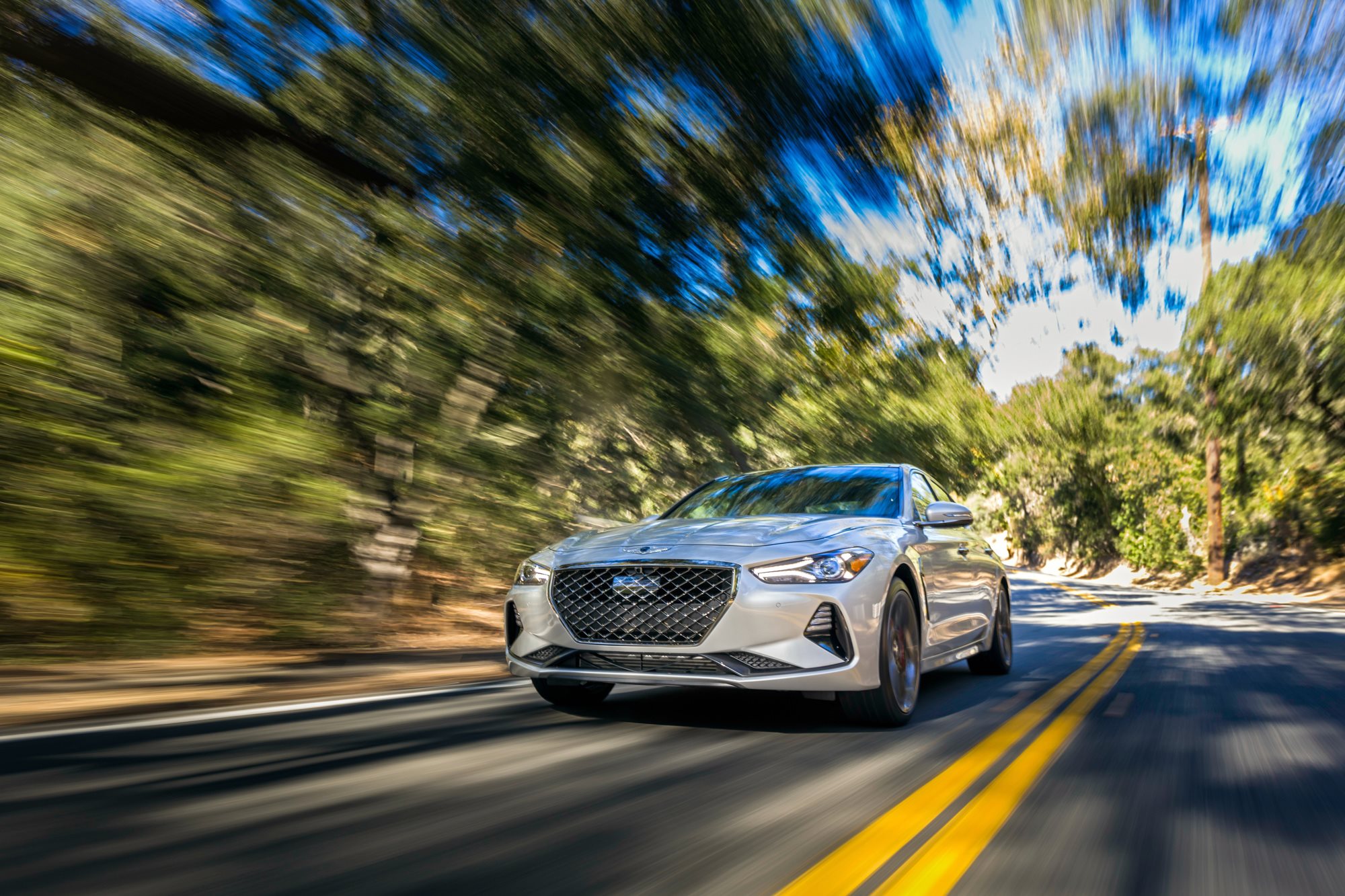 Hyundai (and with it Genesis) has never been afraid to park jingoism to raid the motor industry talent pool around the globe. Hyundai group design chief, Luc Donckerwolke worked with Fitzgerald at Lamborghini. They, along with Albert Biermann, the former boss of the BMW M performance division who has a vital engineering role overseeing the group’s performance development, head up a formidable executive clutch of foreigners at Hyundai/Genesis.

Believing those who dare can win, Genesis certainly has the chance to be bold, to rethink the car for younger generations who haven’t been connecting enthusiastically with luxury cars as we know them. The design team is young and international. Fresh materials will be explored. 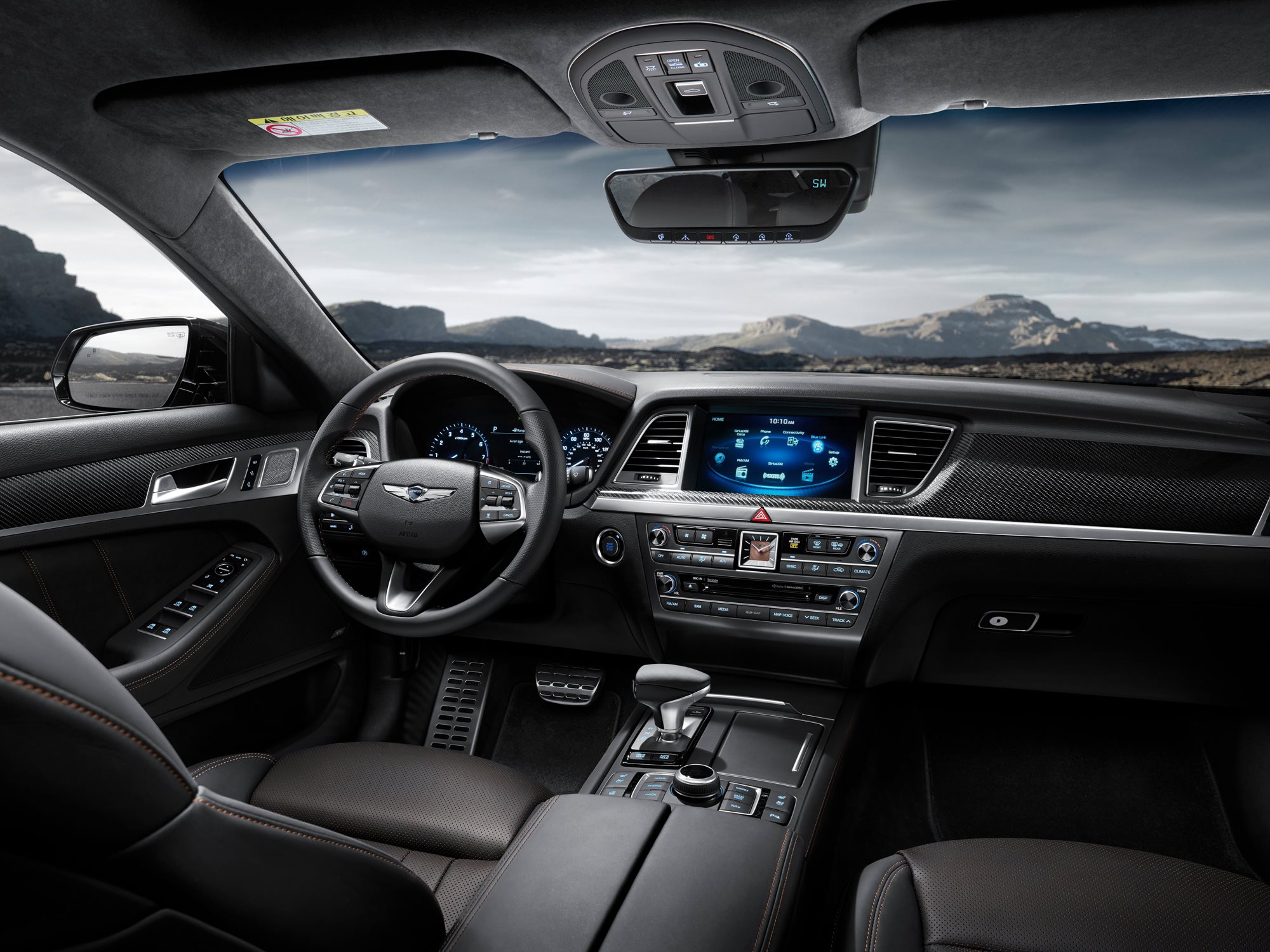 Fitzgerald has an unruffled though infectious passion for his brand. “Our models will be doing great things in design, have their own character and speak to different people who have different necessities and desires.

“It’s not only about hardware. What we’re trying to do is have a holistic approach to the brand.  Yes, product is the most important but it doesn’t end there.”

He says he needs to constantly ask how Genesis can enhance the owner experience for the customer. Customers will be kings and queens. 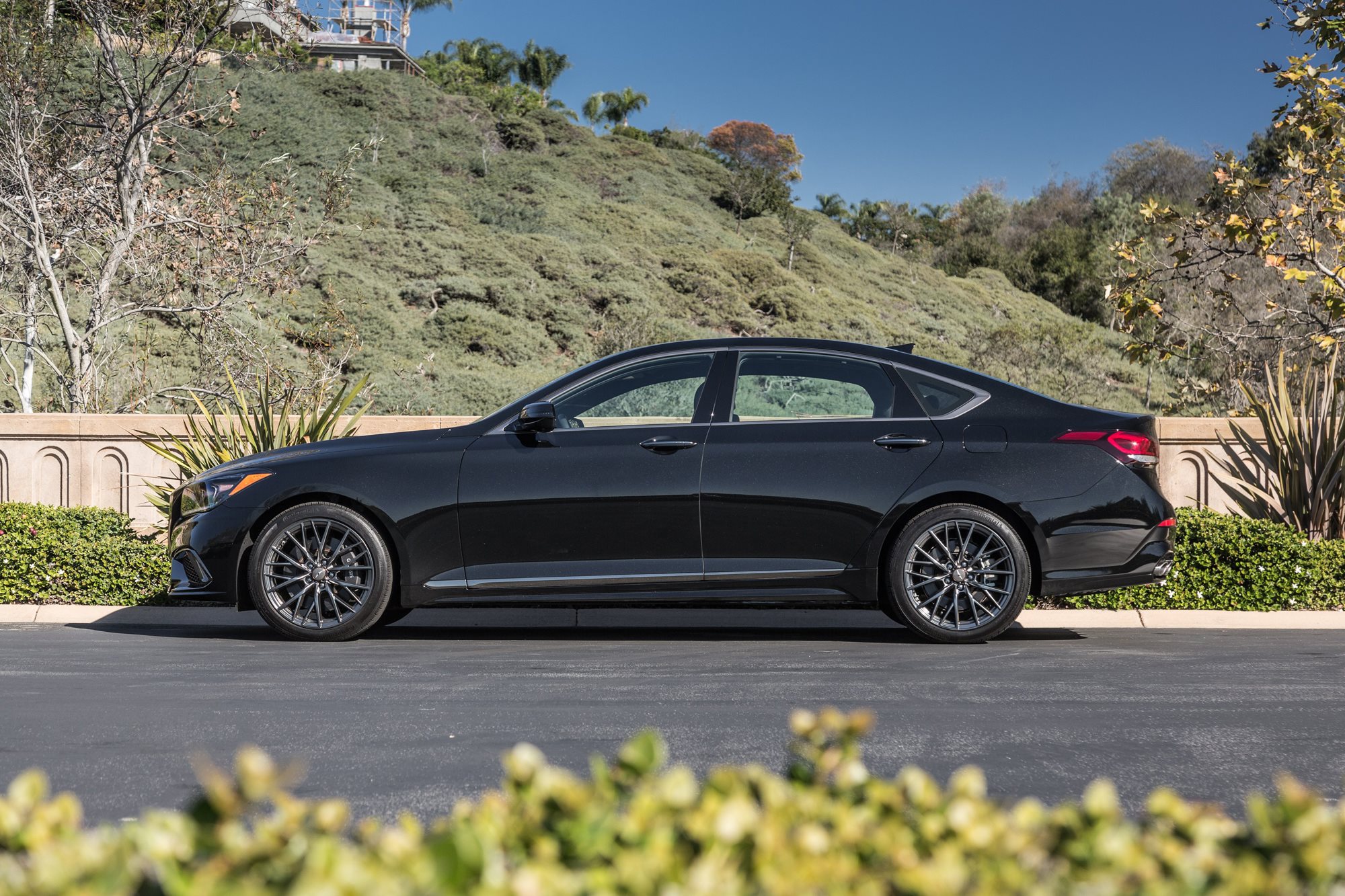 Fitzgerald visualises many more opportunities to engage with customers: “It’s not always related to the core product - the car,” he says.

“We want to go beyond that. There are so many different touchpoints. We are looking at the kaleidoscope for a different speckle. Other angles. Other opportunities.”

Somewhat mysteriously, he says it’s a segment where there’s an opportunity of making an interpretation of many, many services and aspects of business, to become part of customers’ lives. Service, he says, must be provided on eye level, with dignity. 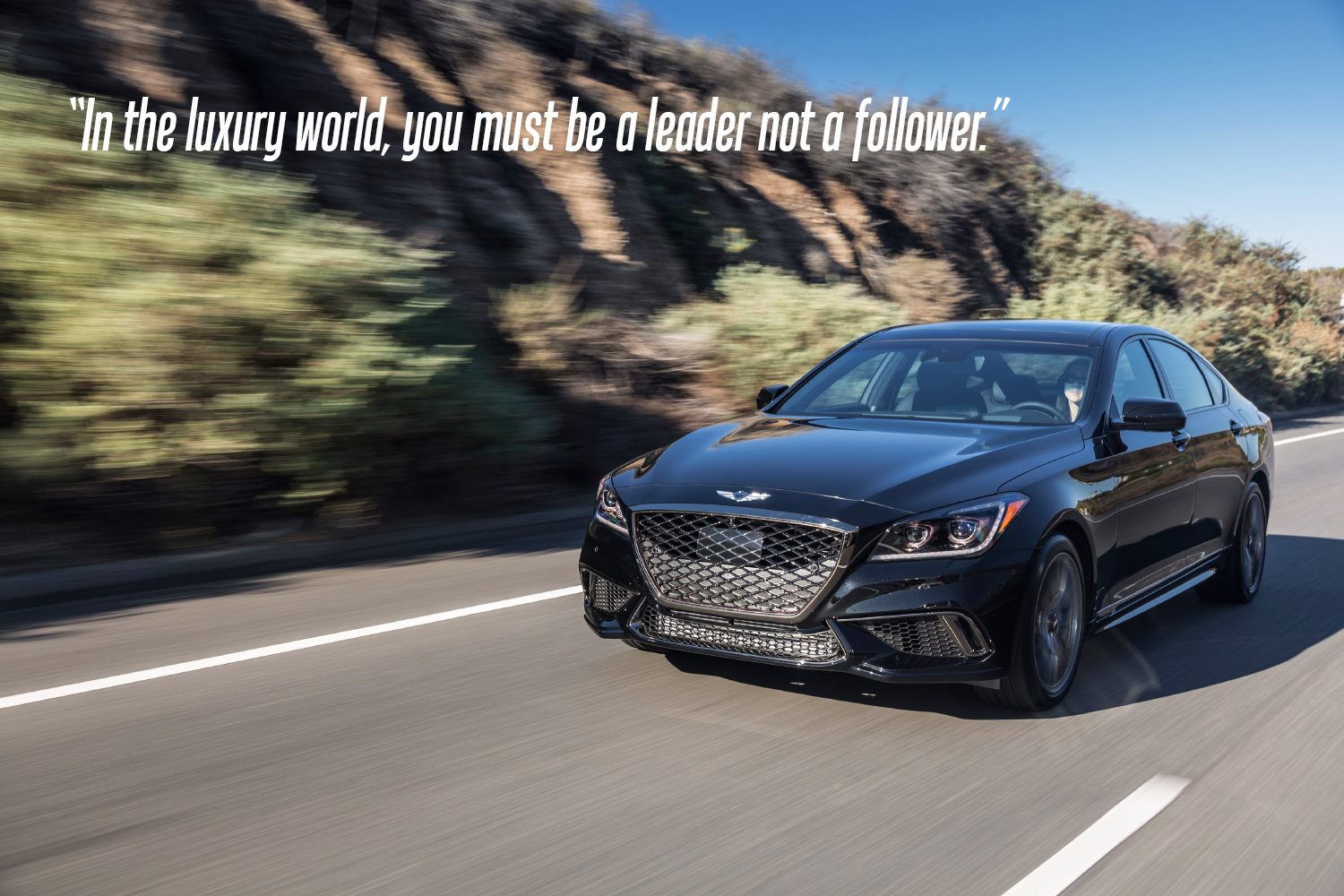 “There are so many good cars out there [in the luxury sector].  We have set out not to follow the path of others with one vehicle and having it different sizes, scaling it up or down,” adds Fitzgerald in a barely disguised shot at BMW.

“We’re living in fascinating times,” says Fitzgerald.  “Nothing is so clear-cut anymore. We have to hedge our bets.

“In the luxury world, you must be a leader not a follower.”