The Manthey Racing Porsche 911 GT2 RS might lap the Nürburgring Nordschleife in record time, but that achievement can be hard to appreciate from the other side of the world.

That’s why Manthey Racing is considering an assault on Australia’s own ‘Nürburgring’ to celebrate the arrival of its 911 GT model upgrade kits in Australia. 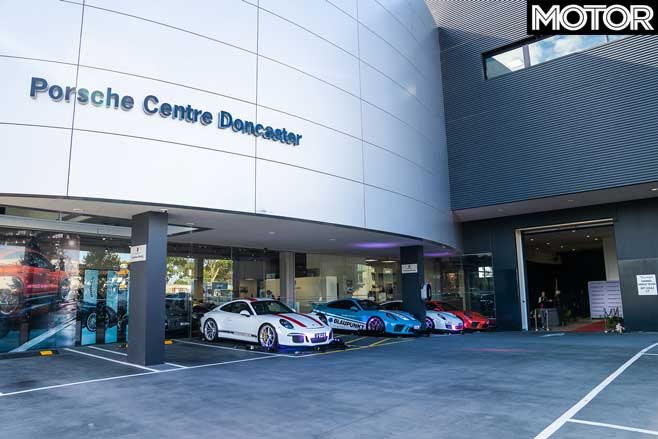 While on hand at Porsche Centre Doncaster last night to present Australia’s first Porsche 911 GT2 RS equipped with its newly available MR kit, sales manager Michael Grassl said “we [MR and Porsche test driver Lars Kern] already have talked about some quite interesting tracks here in Australia, and we’ll have to get some lap records here as well to sort out where we are.”

When asked by MOTOR what track might interest Manthey Racing, he was clear: “Bathurst”.

Manthey Racing is currently discussing an assault on the road car lap record at Mount Panorama, which Mercedes-AMG set when Bern Schneider piloted a GT R to a 2min 16.5sec lap in 2017.

We understand the plan is in its early stages and revolves around choosing a Porsche factory driver from the local region. The reason why a racing firm can source such drivers is Porsche owns 51 per cent of Manthey Racing. 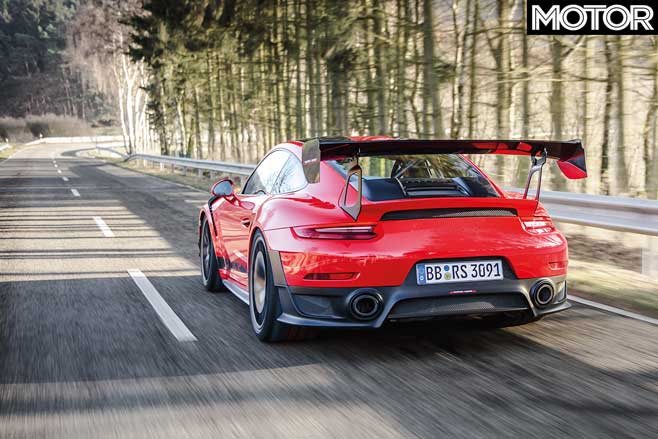 Grassl said they have someone in mind, who he can’t reveal, but adds this choice will determine when and how they’ll set up the attempt.

Porsche drivers in the Australian pacific region include Matt Campbell, who was promoted to its GT works team only weeks ago and won the 2019 Bathurst 12 Hour under Earl Bamber’s stewardship. New Zealander Bamber is the other local works driver.

As for the car, Grassl, an engineer and someone who completes 1000 laps at the Nürburgring each year, says its setup and ride height will be left unchanged since the Nürburgring North Loop’s elevation changes and bumps are equal to, or worse, than Mount Panorama’s. 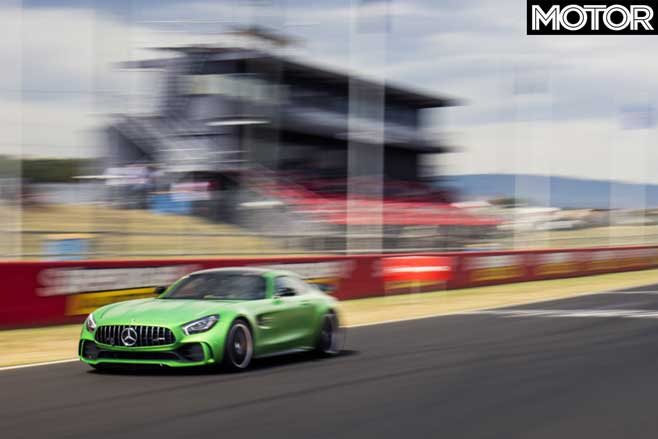 It’s too early to reveal a target time but given the 911 GT2 RS MR’s 6min 40.33sec lap at the Nürburgring was half a minute quicker than the GT R’s 7min 10.92sec lap, it should easily earn the title.

It’s worth mentioning the comparison between these two cars isn’t exactly equal. The Mercedes-AMG GT R is a production car, while the Porsche 911 GT2 RS MR is a road-legal limited edition.

This difference would relieve pressure to set an ‘official’ production car lap record like Mercedes-AMG. CAMS changed the rules around lap records earlier this year to only officially recognise laps that are completed under race conditions.