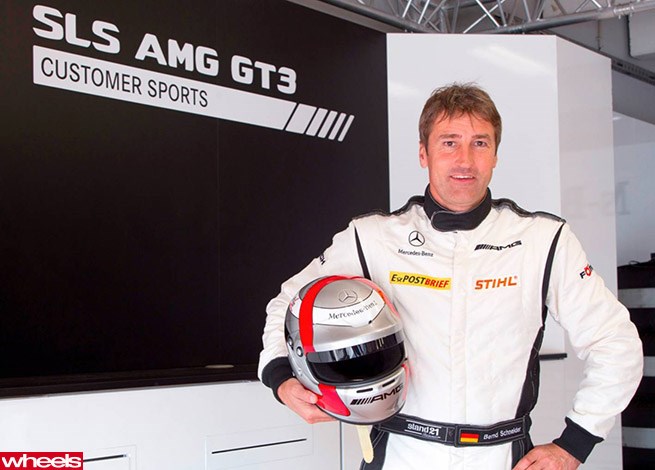 He raced in Formula 1, is a German Touring Car legend and taught some bloke called Mark Webber a thing or two when they were Mercedes teammates. This is what happened when Wheels grabbed German racer Bernd Schneider at the Bathurst 12 Hour.

What do you think of the 12 Hour?
It’s a fantastic race, with very high competition. There are some great cars here this year. It’s always something special driving at Bathurst. Climbing up the Mountain is always a big challenge and every lap is exciting. It’s definitely one of the most challenging racetracks in the world. There’s no runoff, like you have on modern GP circuits, and in some corners you can’t keep the throttle open, even though the car can handle it, because there’s no room for error. It’s one of the reasons drivers from all over the world want to come here – it’s a big challenge.

You’re racing a Mercedes-Benz SLS this weekend. Is it true you were instrumental in creating it?
Yes, I was already involved when we started the road car and when we were finished I told my bosses, “This would be a great racing car”. Luckily they listened, and the success we’ve had since they presented it to the market has been amazing. It’s really quite a simple car, but the results, and the number of cars we’ve sold, has been really impressive.

How does it feel to have a limited-edition SLS named after you?
It’s a road car, with my set-up and I helped install the engine. We only built five of them and my name is on the engine because I helped hand-make the engine. But they’re all still running, which is good [laughs]. They all sold, and Michael Schumacher has one, which I hope to see him back driving soon.

What do you drive on the road?
I have a Mercedes-Benz C63 station wagon and I love that thing.

What’s been your favourite racing car throughout your career?
In 1995 I had a chance to drive a McLaren Mercedes Formula 1 car and this was just something really special. But I’d also say the CLK GT1 car was something unique with its big V12 engine; I really enjoyed every lap in that car. And, of course, the SLS. It’s got my genes in it and it suits perfectly my driving style.

Ever thought you might die in an accident?
Yes, I had some big crashes in Formula 1 and I’m actually really lucky I survived. The hardest was at Jerez and it was a straight impact into a tyre wall at 200km/h. It hurt, trust me. I could drive the next day, but everything was hurting. It was in the day before HANS devices, so my neck was really sore.

Are you superstitious?
Ah, yes, I have some. But I don’t talk about them. That’s one of my superstitions [laughs].

What compels people to become a racing car driver and risk their lives?
Honestly, if you become a racing car driving in Europe, when you race you are at no more risk than if you were driving on the road. The difference is everyone sees when racing cars crash; they don’t on the motorway. I mean, a taxi driver has a more risky life than I do. But I’m working hard with Mercedes to make their cars even safer. We want to have the safest road cars as well as racing cars.

Are you born a racing driver or can you learn?
No, you are born a racer. I started karting when I was five years old, so motorsport is in my blood, definitely. 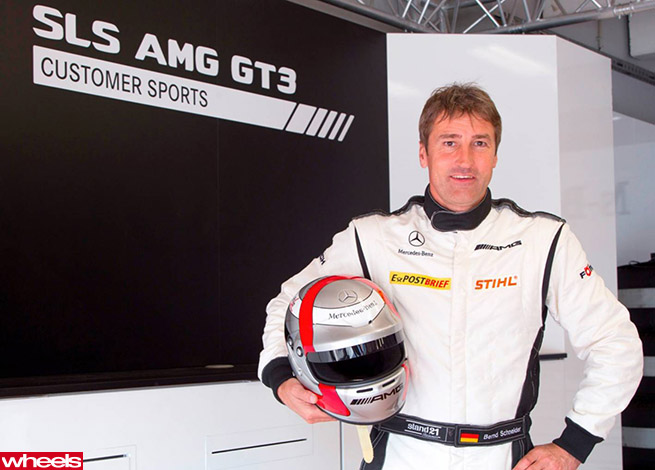 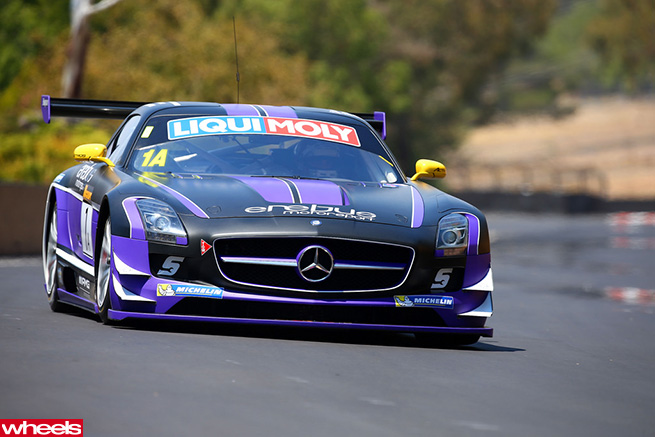 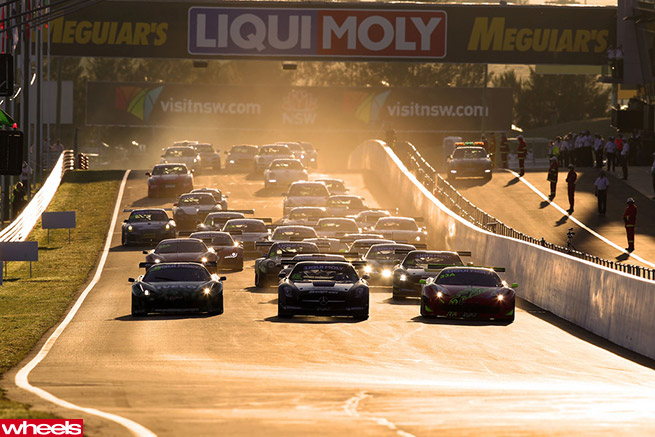 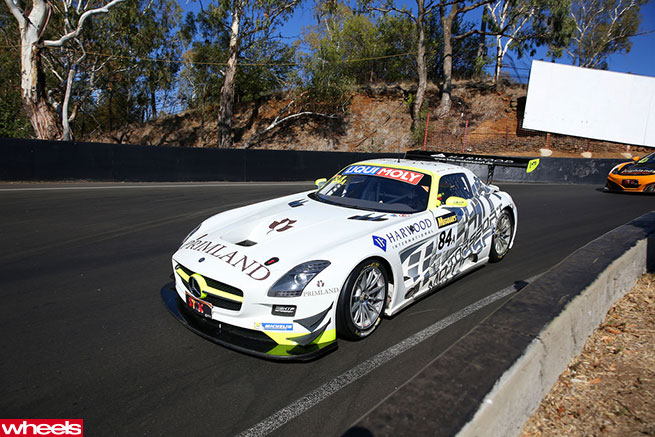 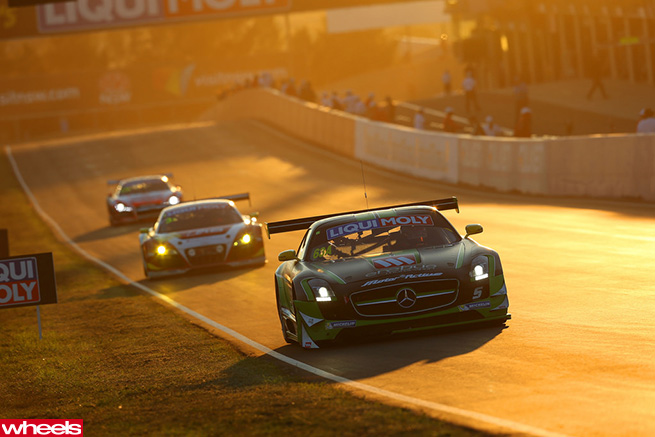