Entry-level Macca on its way to Aussie shores

The new ‘affordable’ 540C has debuted in Shanghai ahead of 2016 Aussie release, though you'll still need $300-$350K to ink your name on McLaren rego papers.

Unsurprisingly, McLaren has again dug deep into its parts bin to create its latest coupe, which will sit under the recently unveiled 570S model in the marque’s second-tier Sports Series range.

The 540C shares the same carbonfibre shell as the 570S, so the ‘baby’ McLaren retains its exotic construction in its core DNA, a more high-brow material make-up than its direct rivals from Audi and Porsche.

When optioned in its most lightweight guise, the 540C is said to tip the scales at 1311kg, which is markedly less – up to a 150kg saving, says its maker – over many of its key rivals.

Nor it’s the 540C’s powertrain diluted by any meaningful measure – it’s essentially the marque’s evergreen 3.8-litre twin-turbo V8 that’s mid-mounted and tied to the seven-speed SSG transmission used throughout the Brit maker’s ranges.

So while the 540C might be the slowest McLaren of the current generation – and three-tenths off the 570S’s pace – it’s claimed that the sprint to 100km/h from a standstill is a scintillating 3.5 seconds.

The new model, which its maker forecasts will double the company’s annual vehicle sales post-launch, looks set to hit Australian showrooms in Q1 next year. 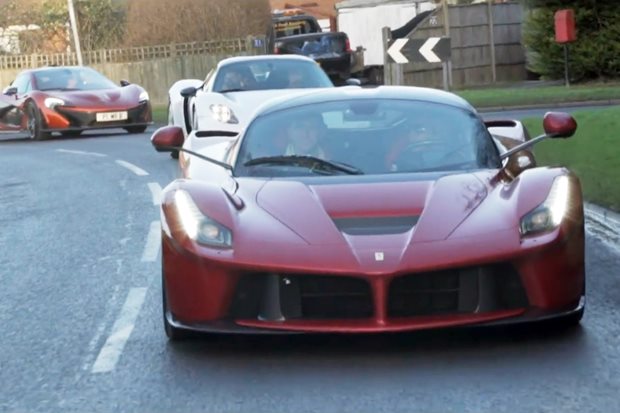 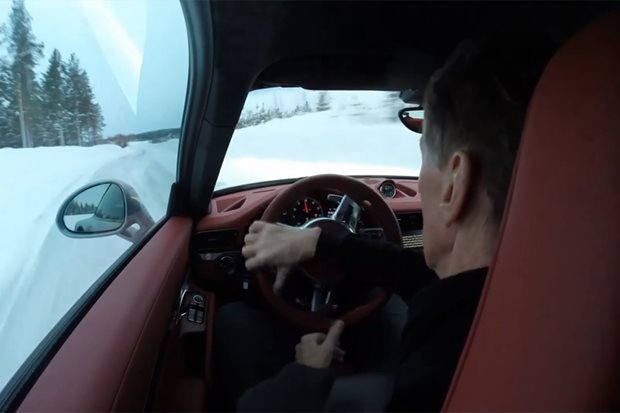 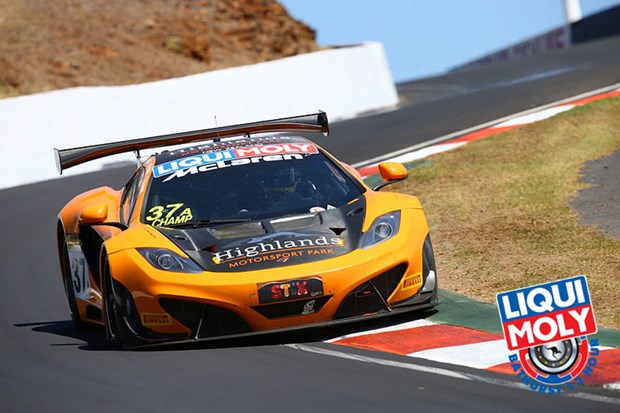 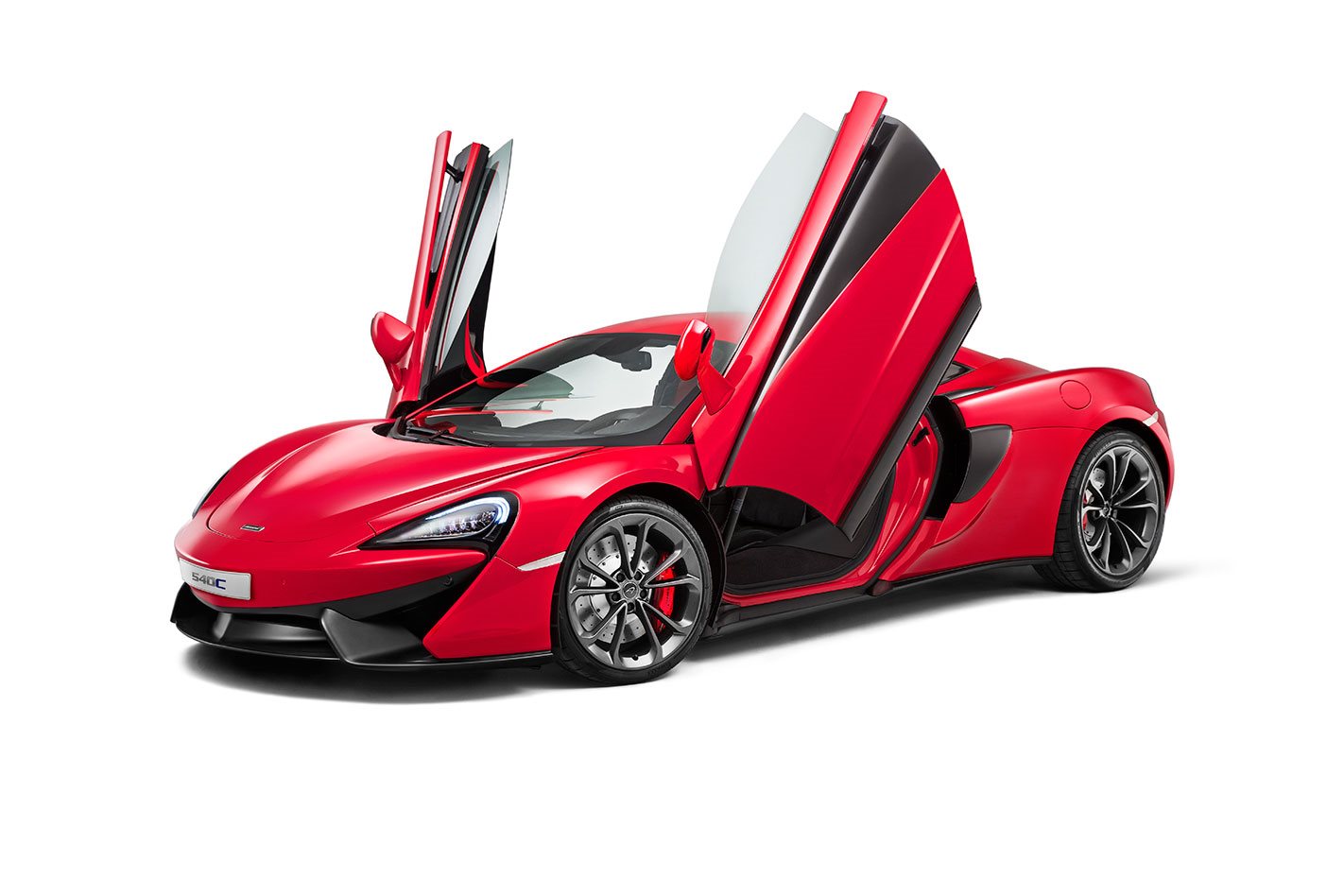 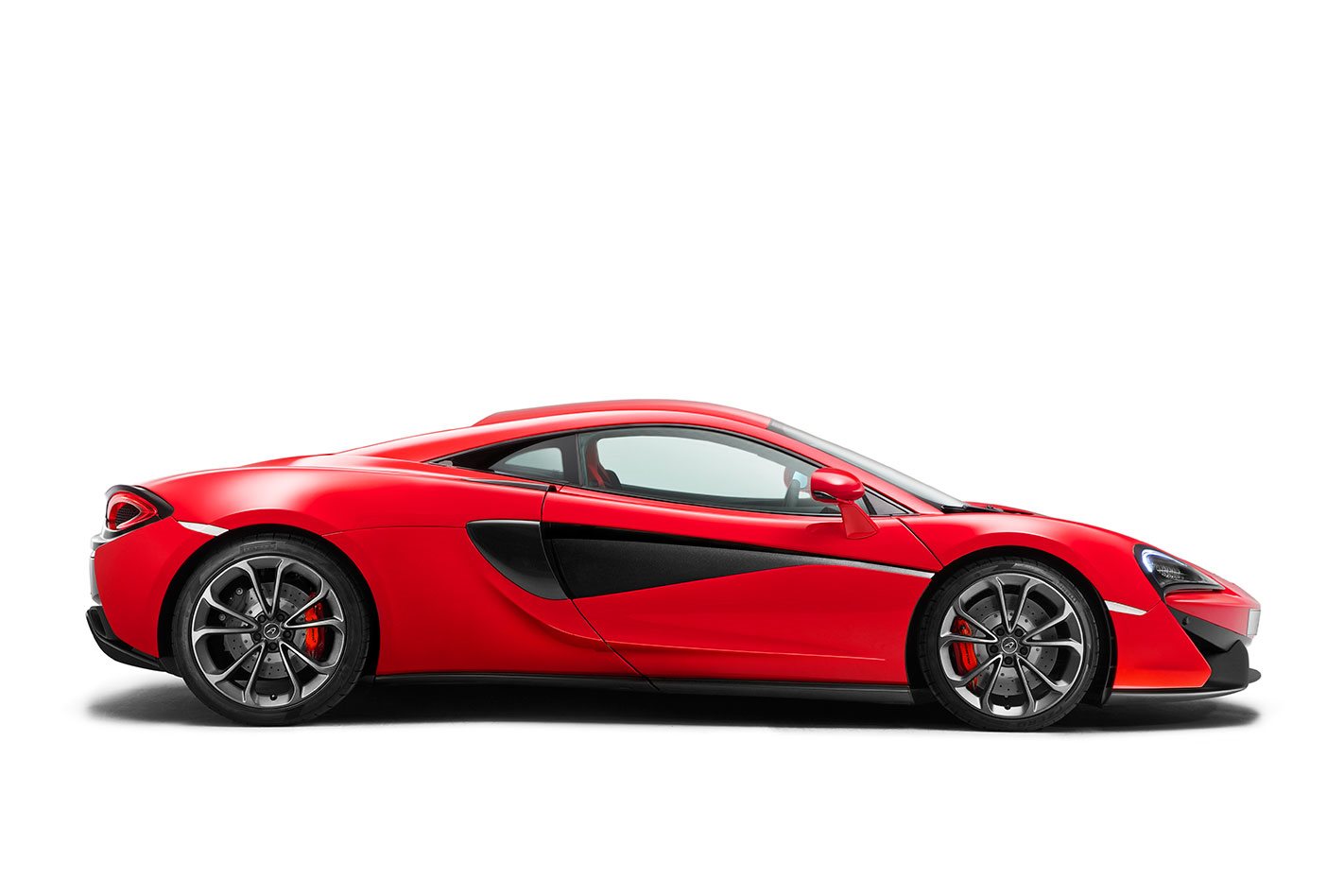 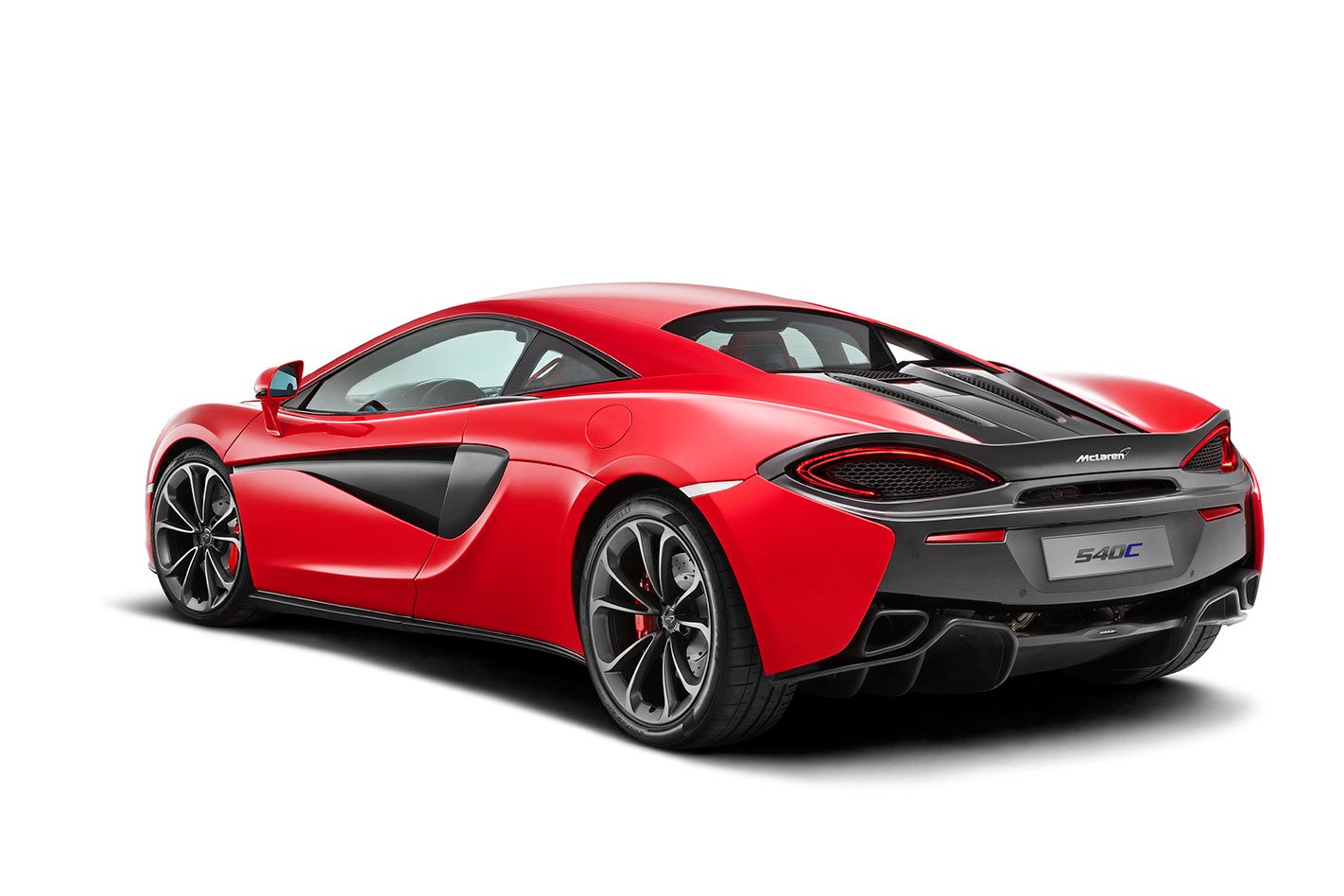 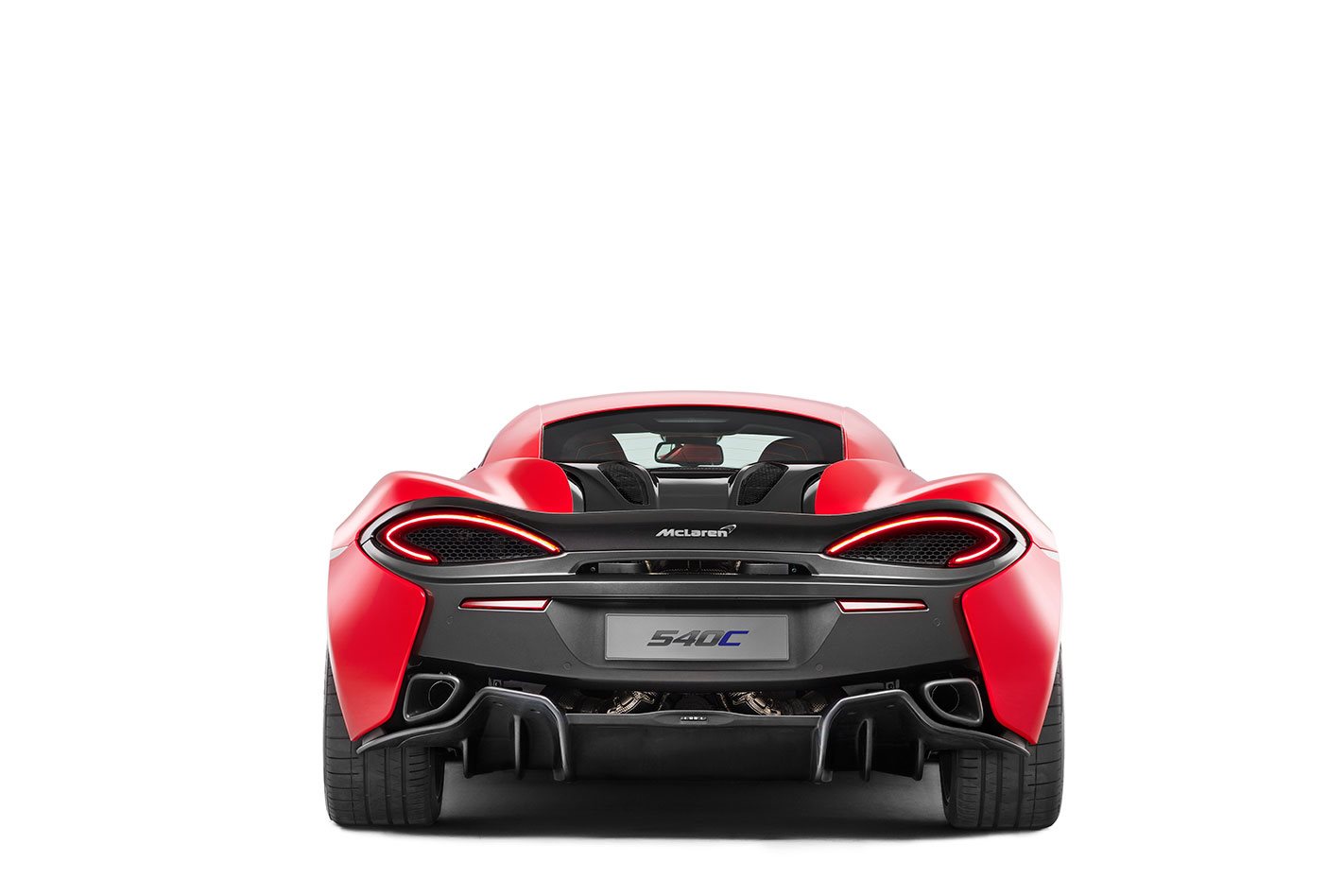 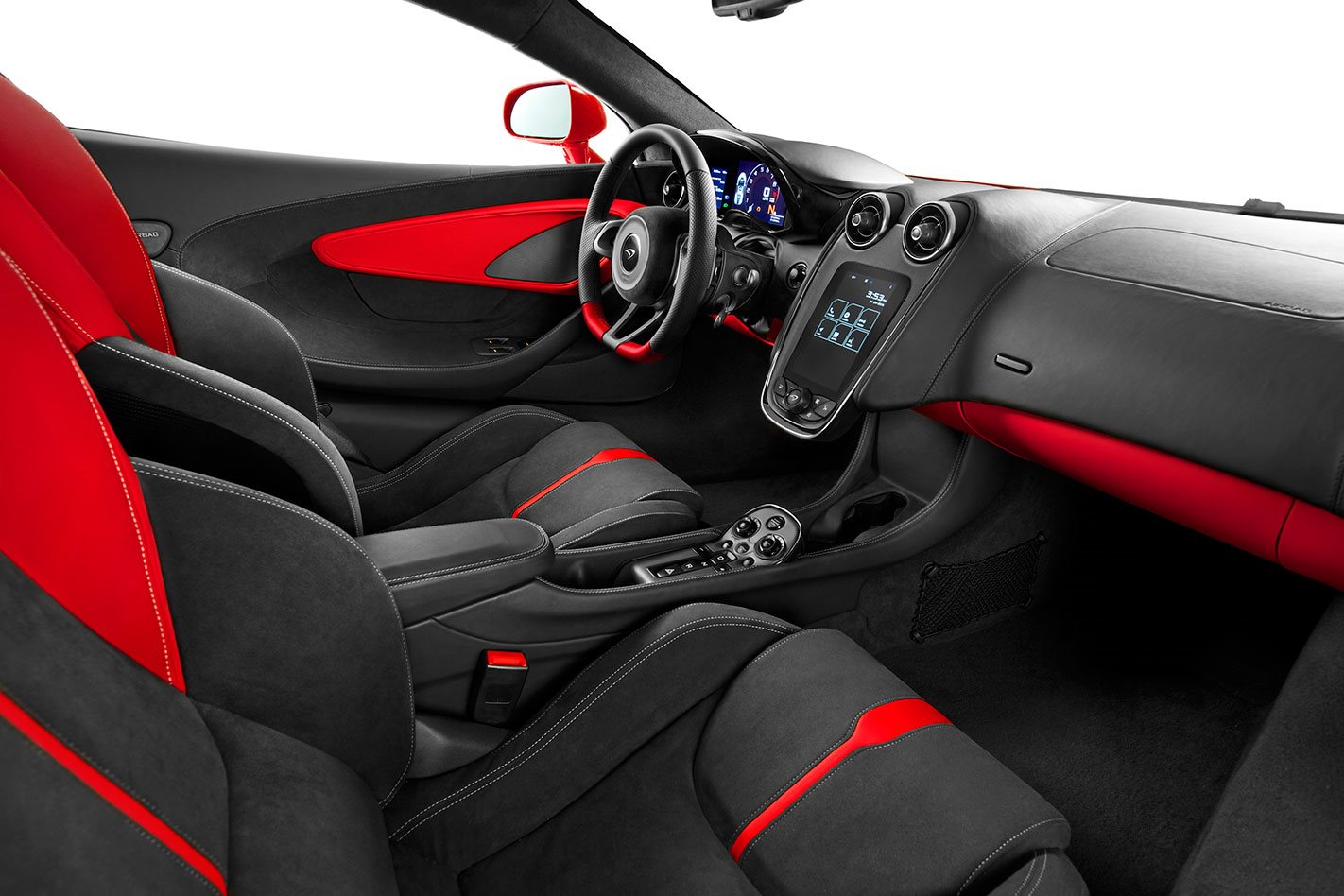