Look out Ferrari 488 GTB – the all-new and just-unveiled McLaren 720S will land in Australia priced from $489,900 plus on-road costs, just $20K above its fierce Italian rival. 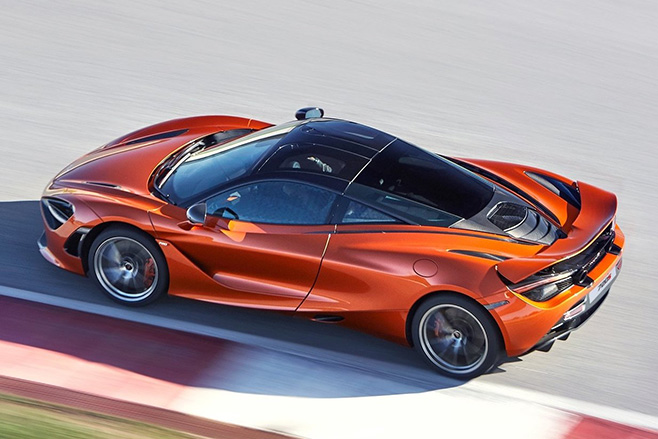 McLaren is also offering 720S Luxury and 720S Performance model grades each priced from $515,080 plus on-roads. 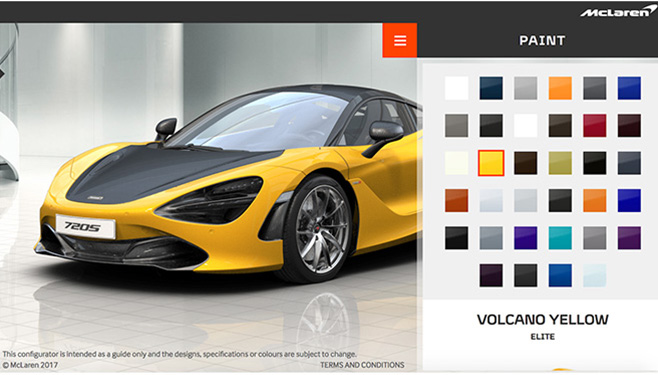 Not that McLaren buyers are in any way locked in to such combinations. The company has pushed live a configurator that reveals a vast array of personalisation options, with only three standard paint jobs (white, silver, blue) but a staggering 31 special colour choices.

Three alloy wheels can each come in a duo or trio of finishes, wrapped in either Pirelli P Zero or P Zero Corsa tyres and with a choice of eight carbon-ceramic brake disc colours.

Another three carbonfibre exterior packages are available, in addition to a ‘stealth’ package with dark-hue exterior trim bits. 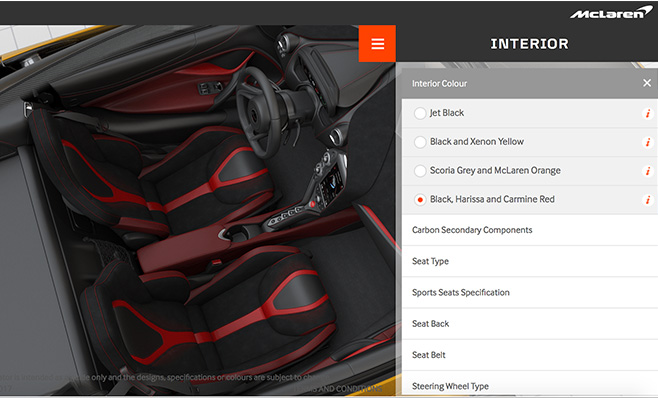 Carbonfibre racing seats are optional, as is a racing harness, while the A-pillar trim can also be left in a raw, exposed finish given the new chassis is a carbonfibre monocoque.

The 720S is now available to order, with deliveries set to arrive in the third quarter of 2017. 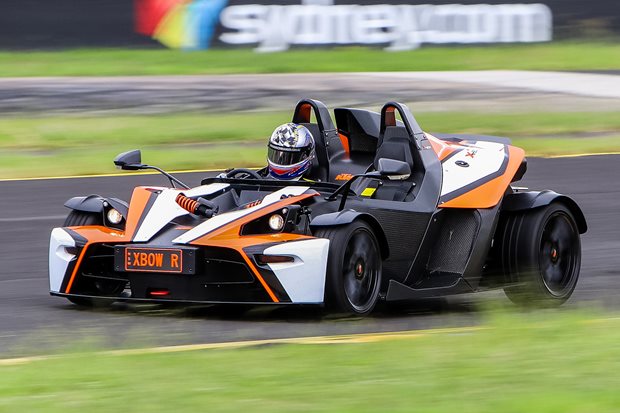