Footage of the anticipated new McLaren GT has surfaced overnight, teasing what will take the brand into waters traditionally inhabited by Aston Martin and Bentley.

The video, found on the brand’s YouTube channel, offered a close-up of the GT’s details ahead of its official reveal in a week’s time. 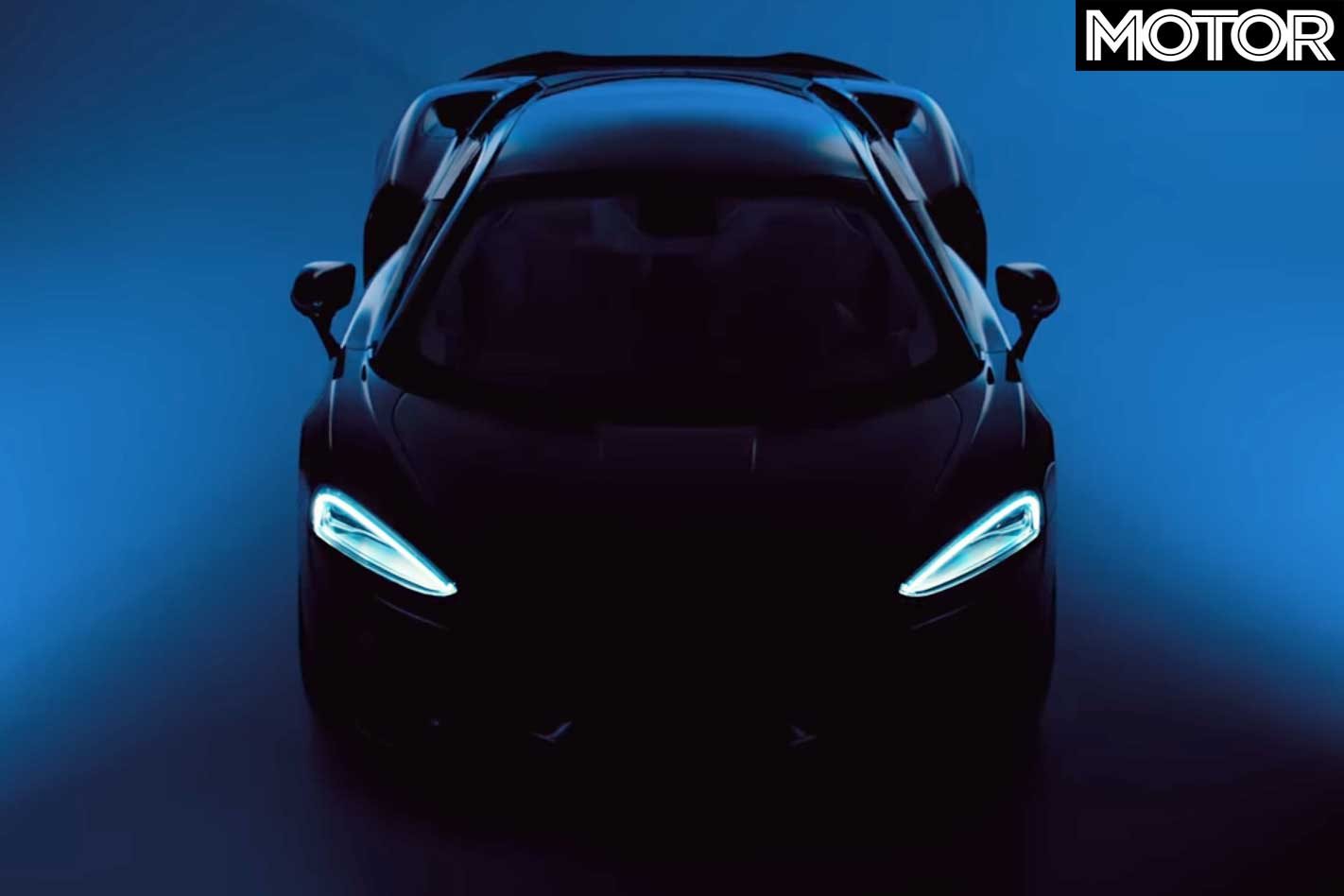 Pegged to be its first supercar focused on long-distance touring rather than lap times, it’ll be a standalone new variant that will, as the video implied, “combine continent-crossing ride comfort with the thrills of a superlight performance car.”

After all, this is the car McLaren drove from Spain to England with a full load of luggage as part of its development. So, mark up the DB11 and Continental GT as its rivals, then.

It’s reported that it’ll weigh less than 1500kg and be based around the 720S. So there’s no doubt the GT will be covered in the performance stakes. 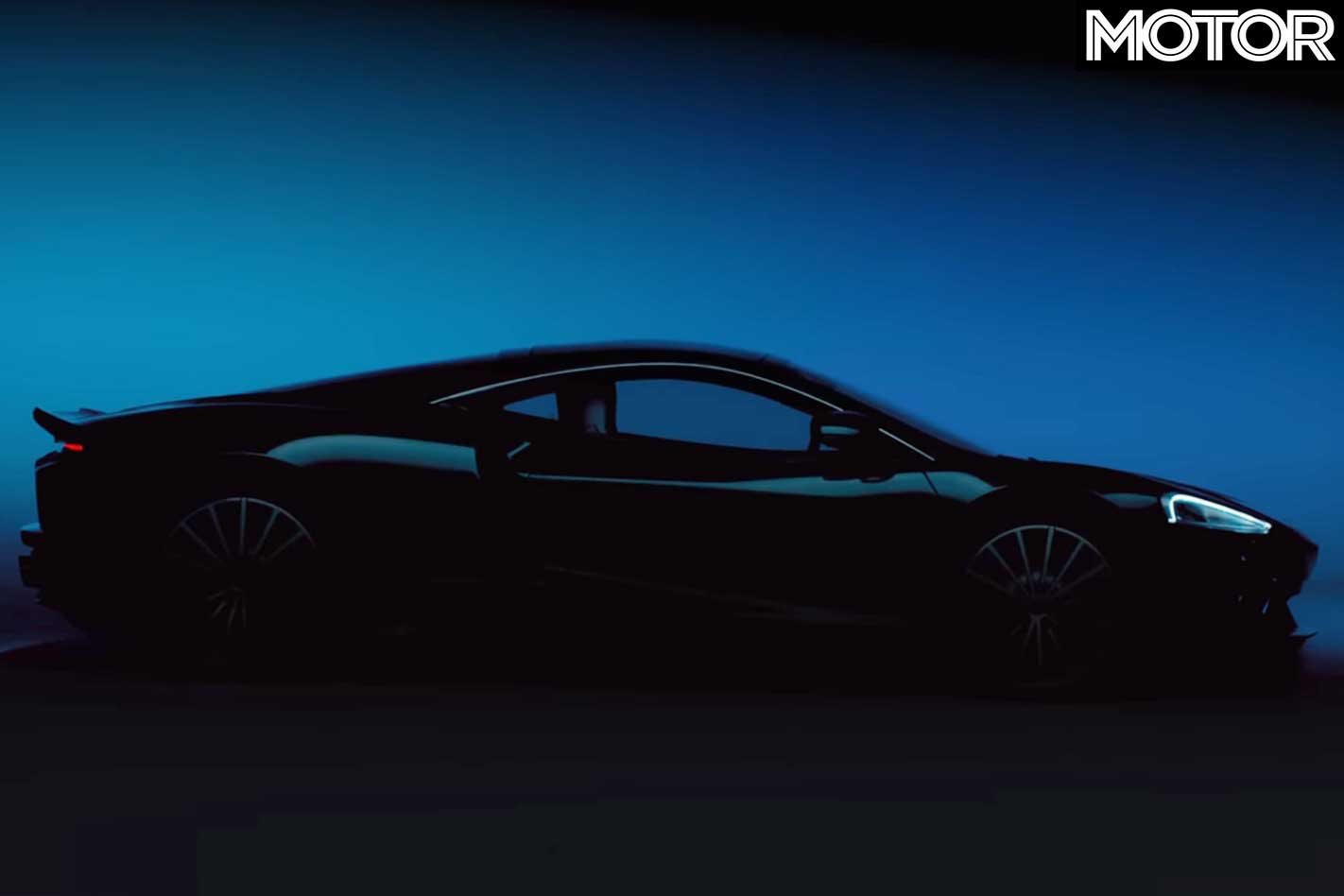 But while the GT’s darkly-lit silhouette reveals a higher gradient on its rear roof, curiosity surrounds how it’ll match the aforementioned in practicality and comfort. We’re struggling to picture sliding a golf bag between it and the engine.

Still, McLaren is talking some serious game about this car, implying it won’t let “tradition” hold it back. Apparently, 70 per cent of its parts will be new, including every single body panel, Top Gear reports.

The desire to build a grand touring supercar breaks new ground for Woking, but we can imagine why it might feel to do so. 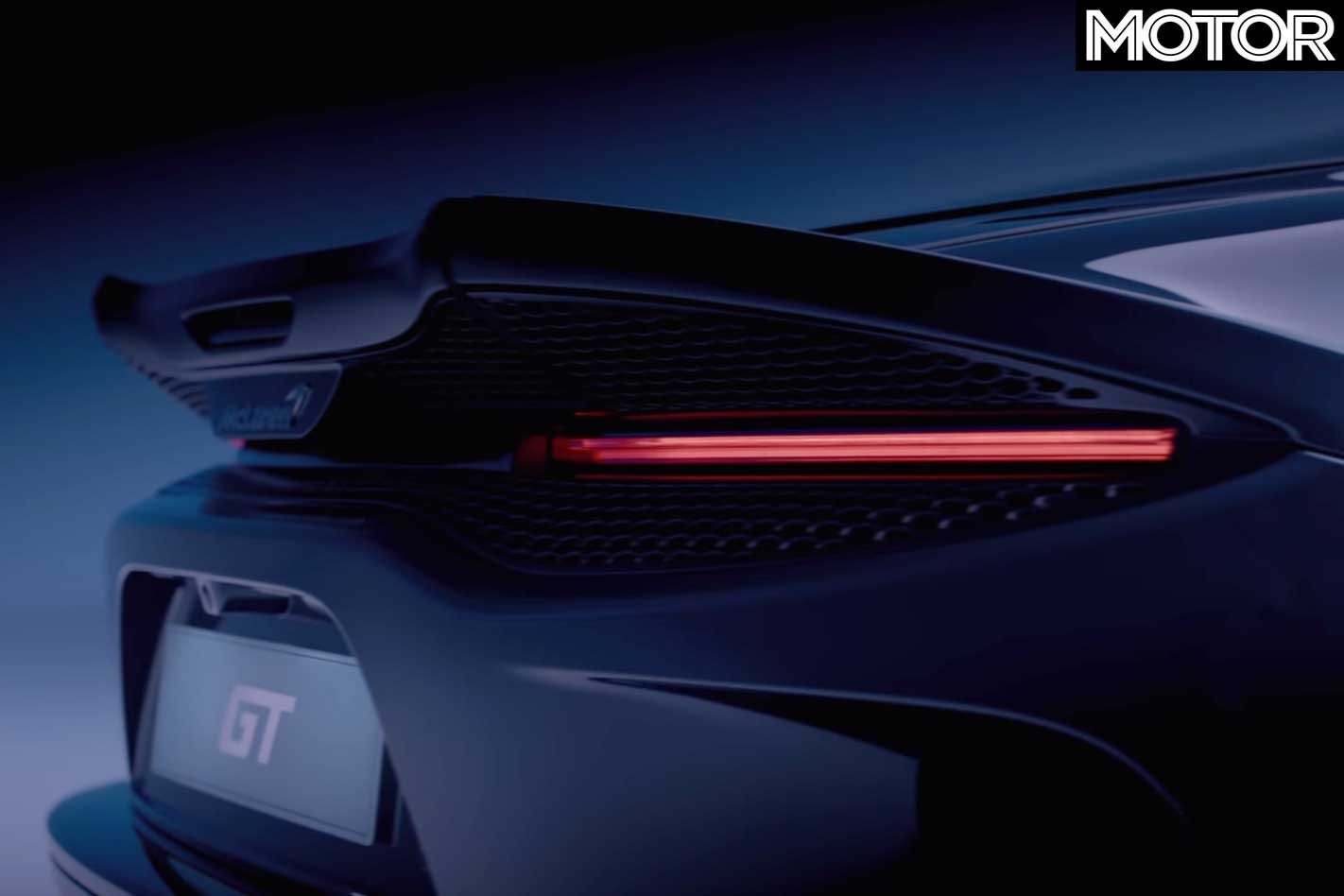 Aston Martin’s recent push into the supercar market with the Valkyrie, 003 and then Vanquish in 2022 is an example of eroding brand segmentation in the luxury world.

Stay tuned to see what McLaren has for us on May 15.