McLaren has declared it will revive the spirit of its iconic F1 with a new flagship model codenamed Bespoke Project 2 (BP23) set to arrive in 2019 complete with a central driving position and electrically operated dihedral doors.

Following hot on the heels of Mercedes-AMG announcing an F1-derived hypercar,the British brand’s bespoke-commissions division McLaren Special Operations (MSO) will handle the new three-seat model that is curiously tagged as a ‘hyper GT’. 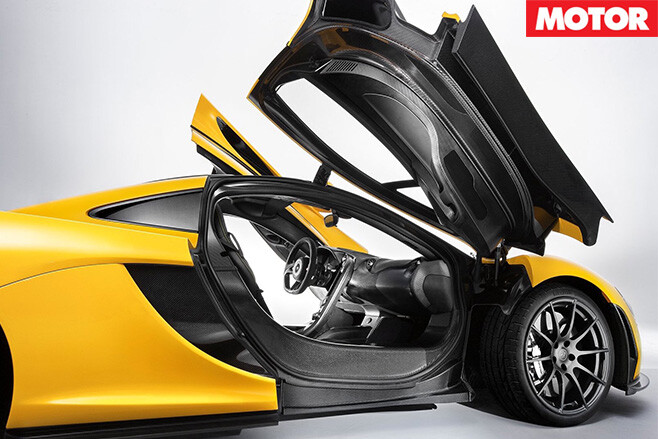 “We are calling BP23 a ‘hyper-GT’ because it’s a car designed for longer journeys, but with the high levels of performance and driver engagement expected of any McLaren,” the brand teased in a statement.

“A hybrid powertrain will make it one of the most powerful McLarens yet created but the car will also deliver the highest levels of refinement, enabling significant journeys to be undertaken with up to three people aboard. 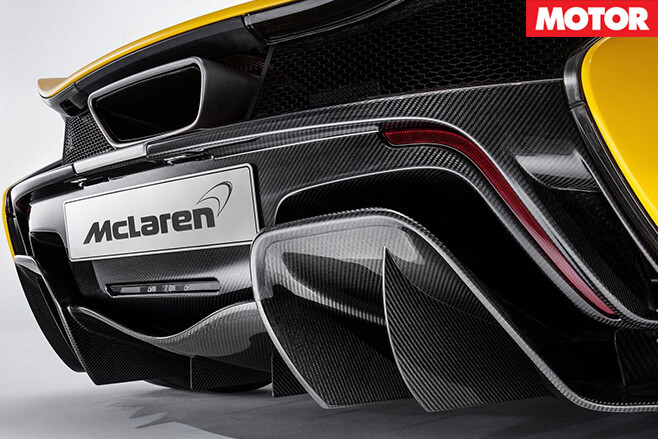 “[It] will be the most exquisitely crafted and luxurious road-going McLaren to date.”

Indications are that the BP23 will match or exceed the P1’s 674kW and 980Nm, as delivered from its 3.8-litre twin-turbocharged V8 engine and electric motor combination.

Only a top-down sketch has been provided for the BP23, showing the hyper-GT will have a central driving position – a further homage to the F1 – flanked by rear-mounted outboard seats that follow widening form towards the back of the “streamlined, shrink-wrapped carbonfibre body.” 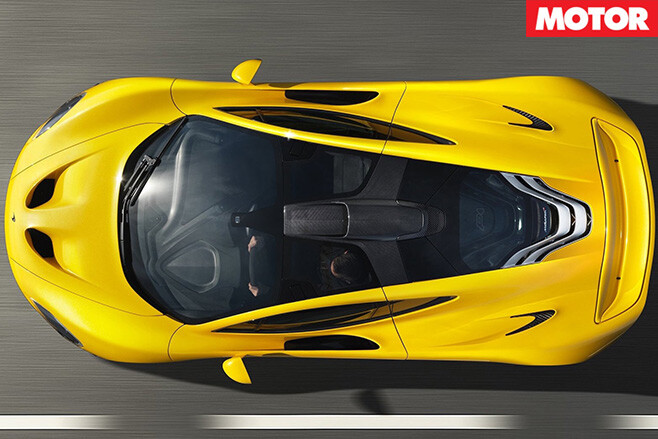 “Design work has begun, with an ambition to deliver the first examples in early 2019,” McLaren further stated.

“Such is the exceptional nature of the project, all of the switchgear will be bespoke and exquisitely crafted for the car. Future owners will work alongside MSO to create their own bespoke cars, being able to select colour, trim and other points of personalisation.”

McLaren has given no further details of a model that appears to be not quite a full hypercar and not exactly an F1 successor, but promises to blend grand touring with serious speed and dynamic ability. We eagerly await further details.