There’s probably something inexplicably familiar about this car to you. It could be that it’s been a while since you’ve seen a P1 GTR, but mor likely it’s that this car is an homage to a very famous race car.

But first, what is it? It’s the McLaren P1 GTR-18, a car built by McLaren race team turned workshop Lanzante, using a customer’s former P1 GTR race car to create a road-legal version.

Originally, it was P1 GTR chassis 011, and according to O’Gara, the exotic car retailer which worked with the owner and Lanzante to make the project happen, it had only really seen action in the P1 GTR Driving Program for the first two years of its life before being retired to storage. 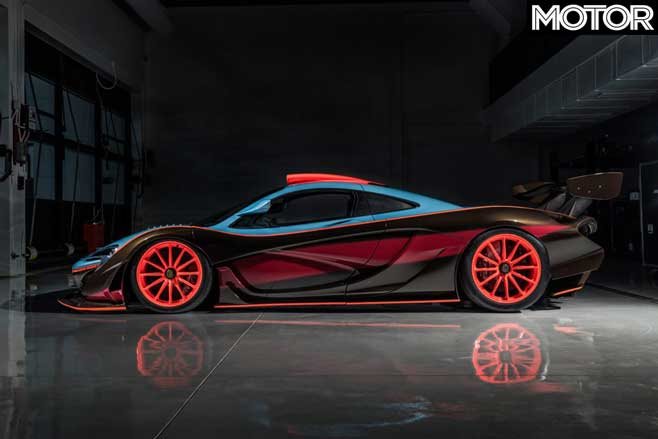 The owner relatively recently (the now-complete project began in 2018, hence the GTR-18 name) decided they’d like their P1 GTR to be a little more useable. Why not give it a complete makeover?

Enter Lanzante, the team famous for bringing McLaren its outright Le Mans win in 1995 with an F1 GTR. Lanzante was responsible for creating the road-legal F1 GTR, so who better to do the same with the P1?

The reason it will look familiar to so many is specifically its livery, known as the Gulf-Davidoff team livery, it was made famous at home on the 1997 F1 GTR Longtail Chassis 25 (or F1 GTR '25R'). McLaren recently gave 25R a full rebuild as part of the launch of its McLaren F1 certification service. 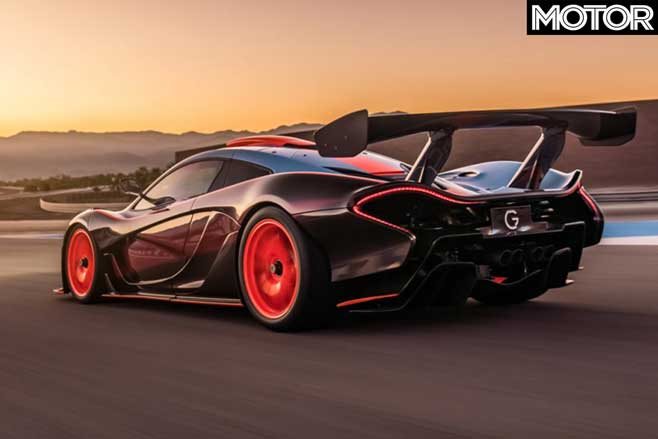 Lanzante is going to build six of them, this being the first and therefore ‘P1 GTR-18 chassis 01’. Each of the others will also pay homage to an F1 GTR Longtail livery. We may soon see a mostly black homage to ‘19R’, or a Parabolica-liveried homage to ‘27R’, or perhaps a Fina livery will adorn a P1 GTR?

Of course, the owner of P1 GTR-18 chassis 01 is “thrilled with the end result,” according to O-Gara. We can’t see why they wouldn’t be. 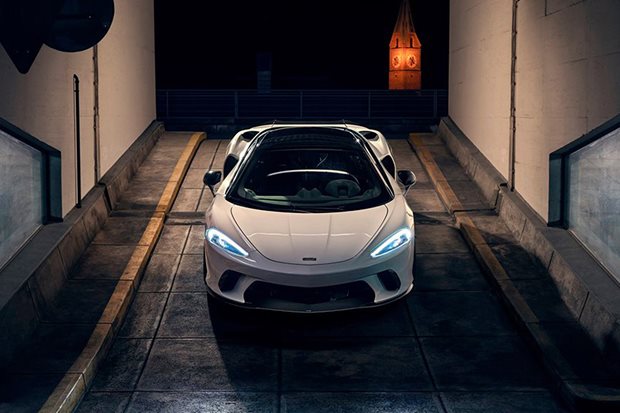 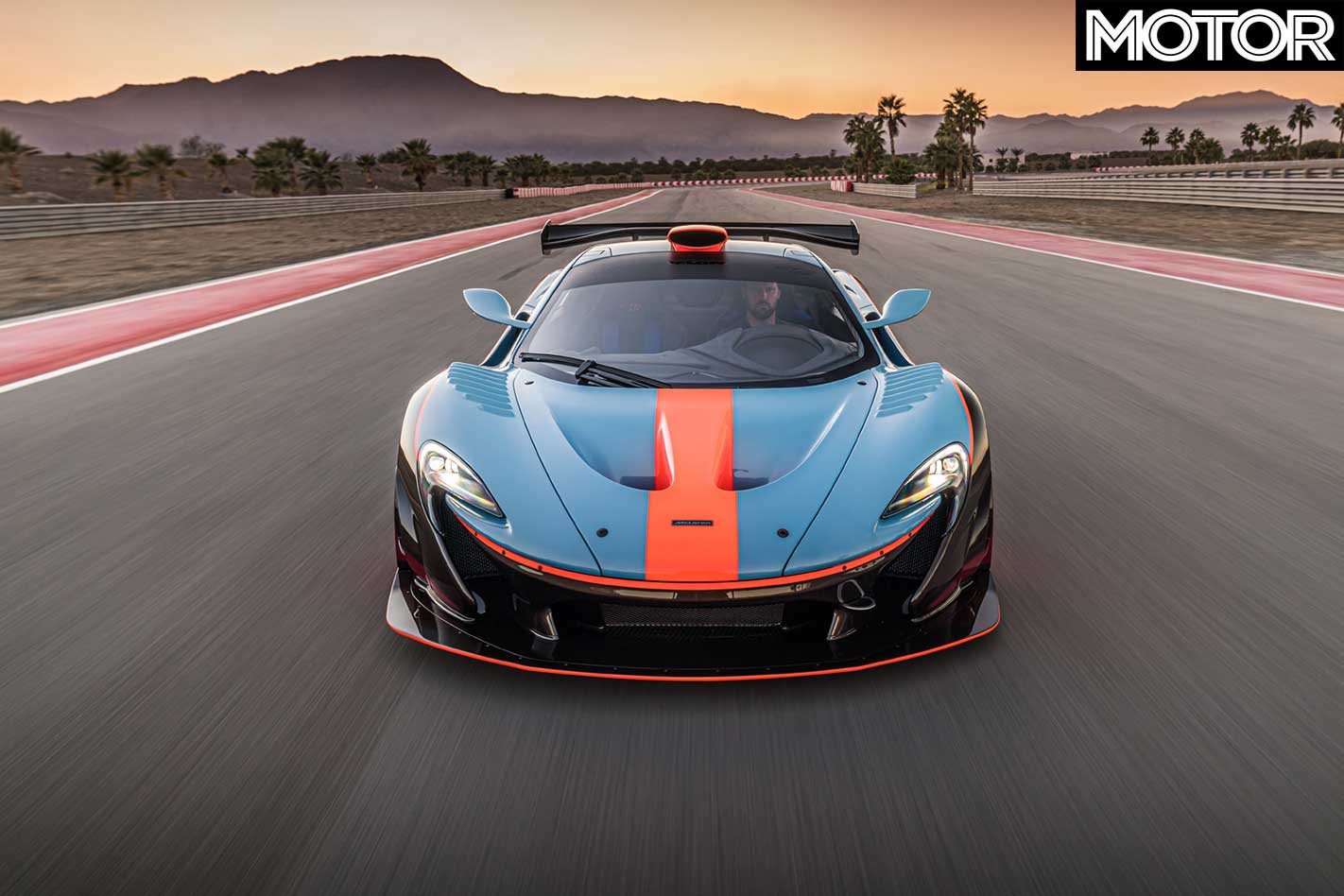 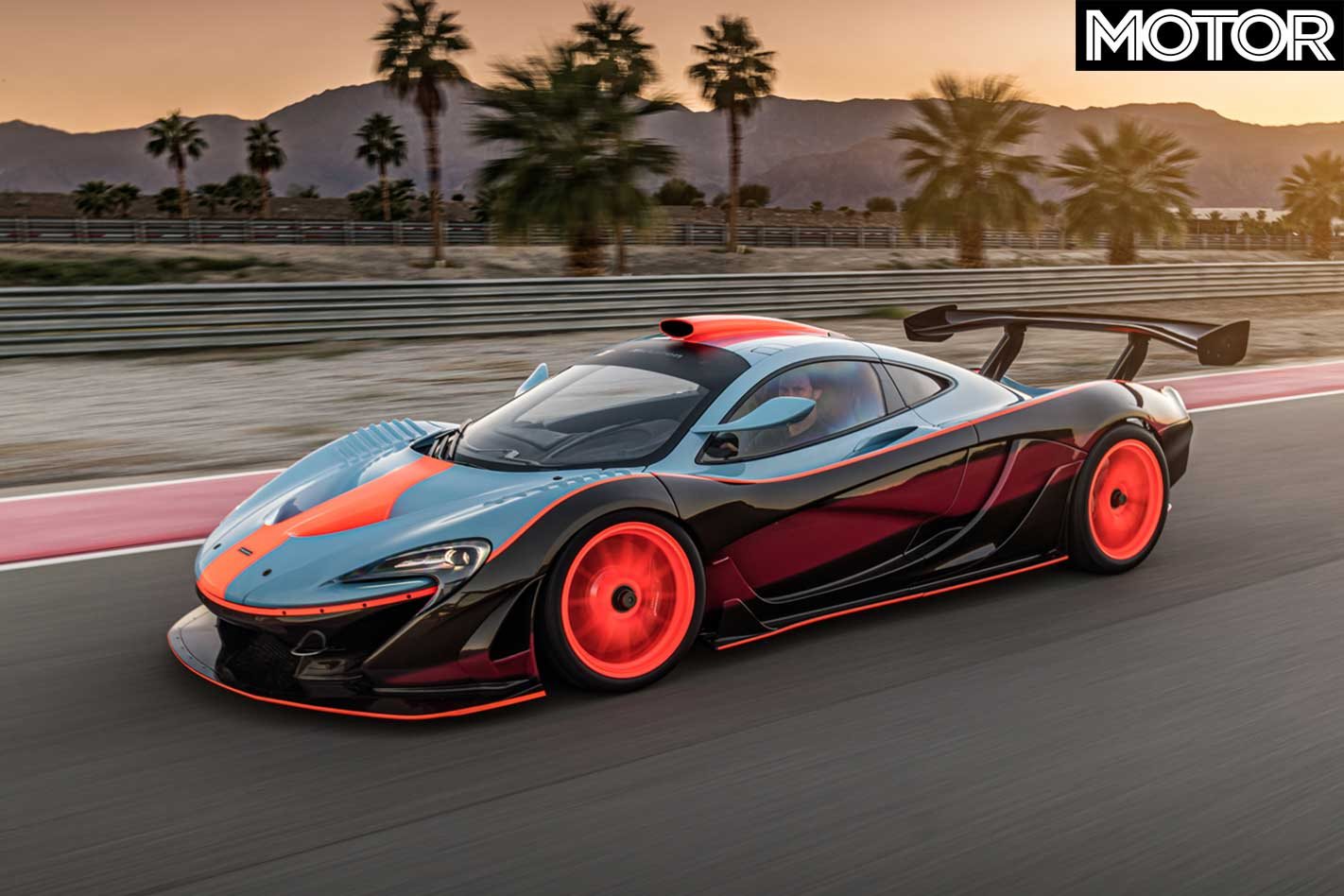 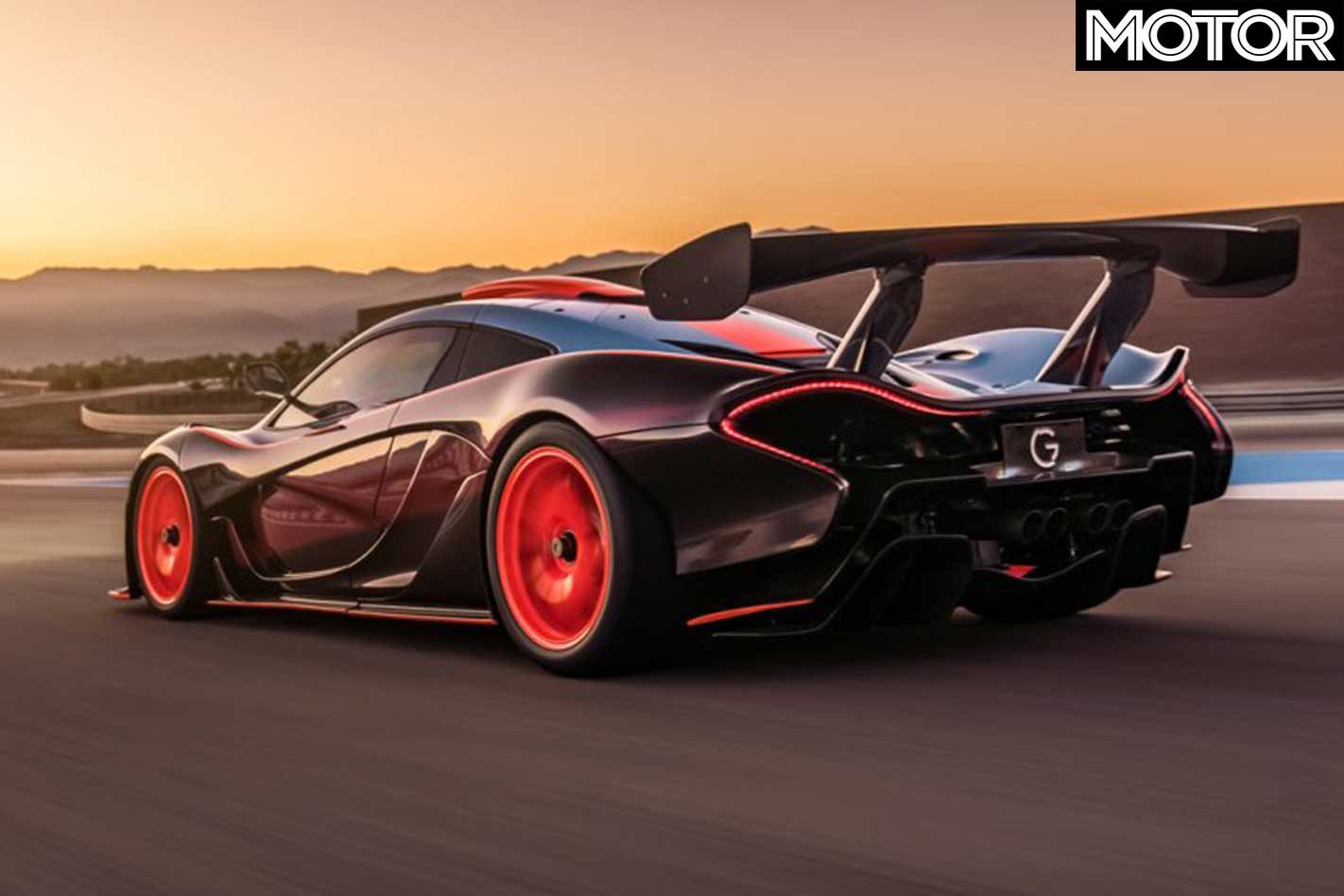 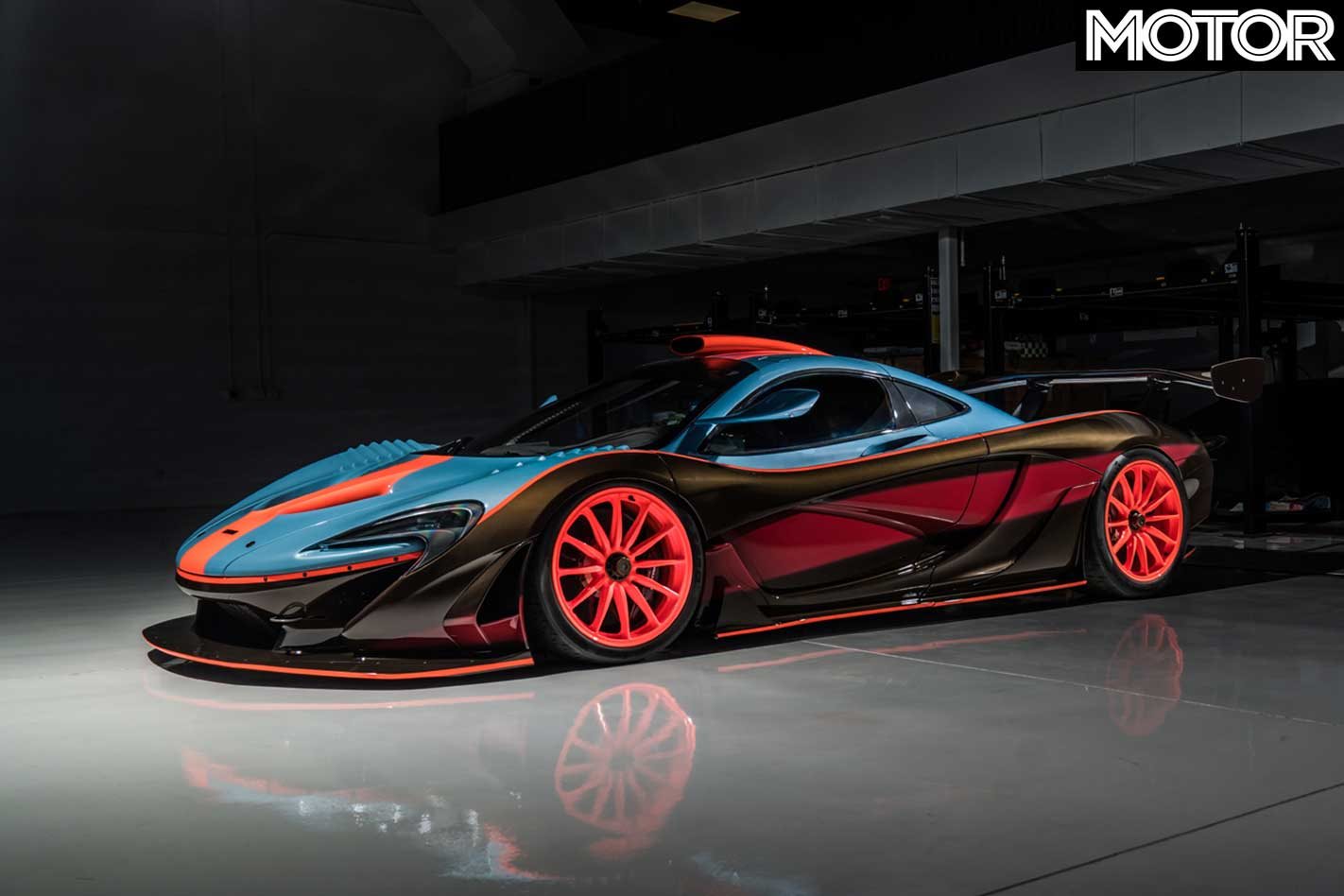 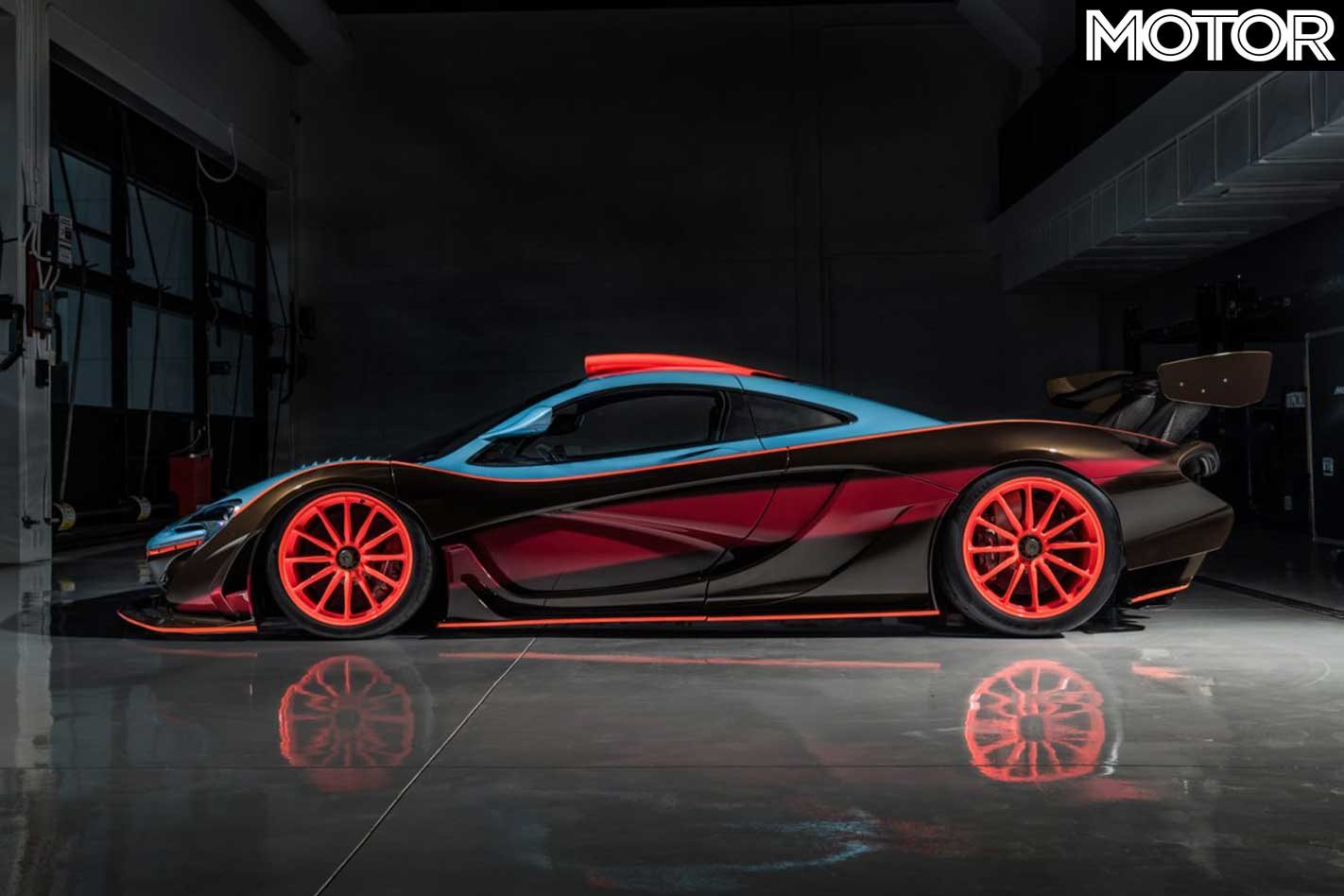 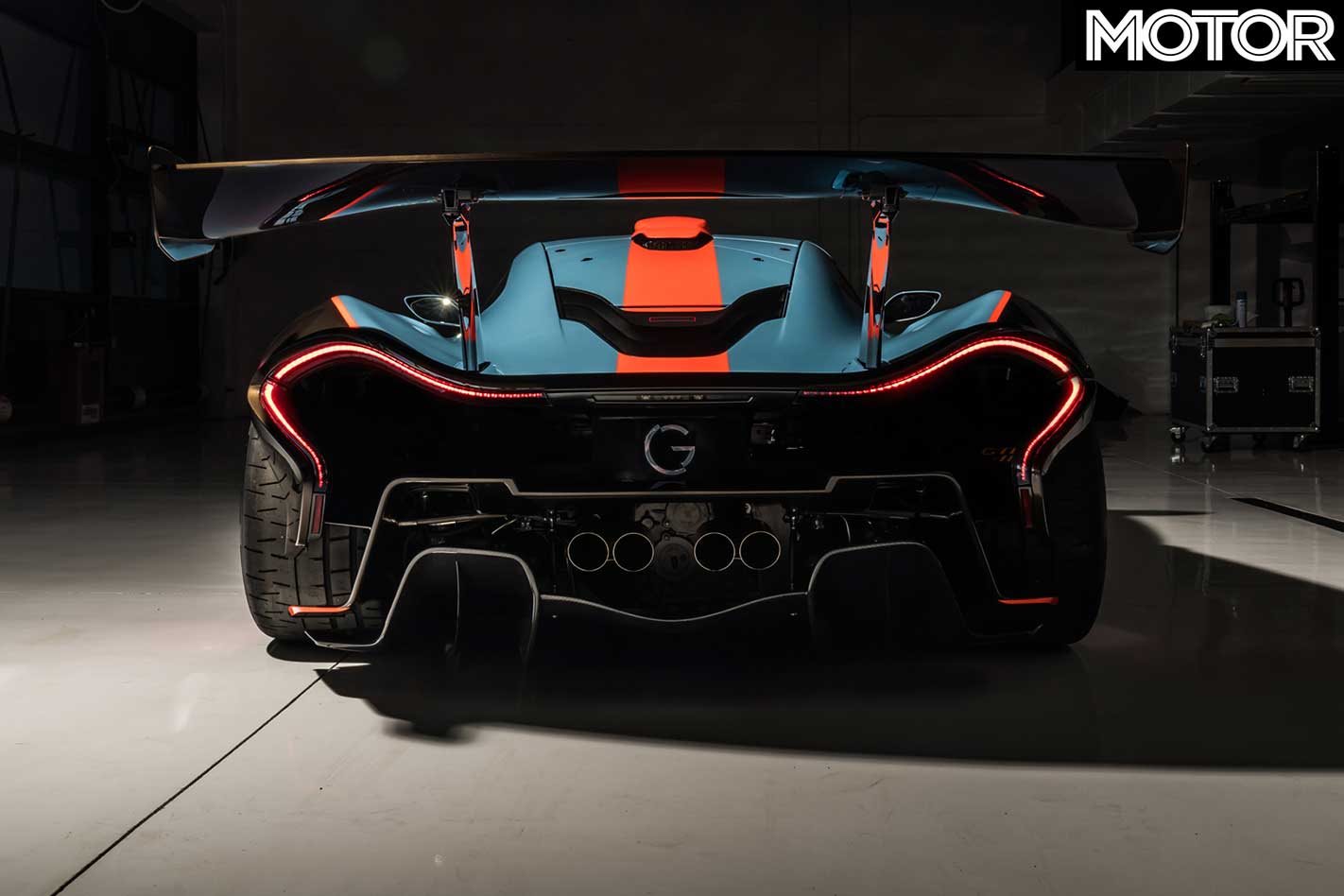 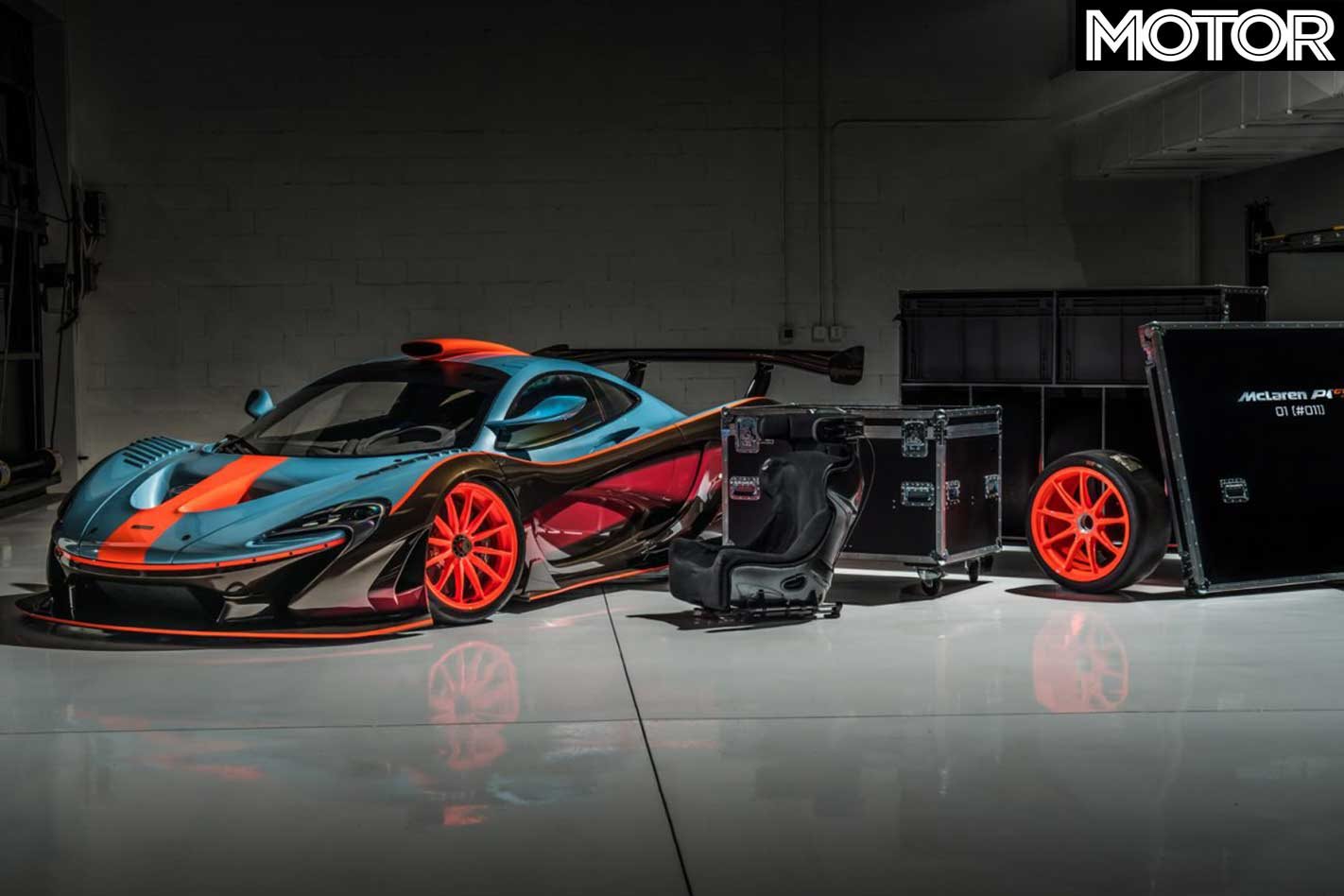 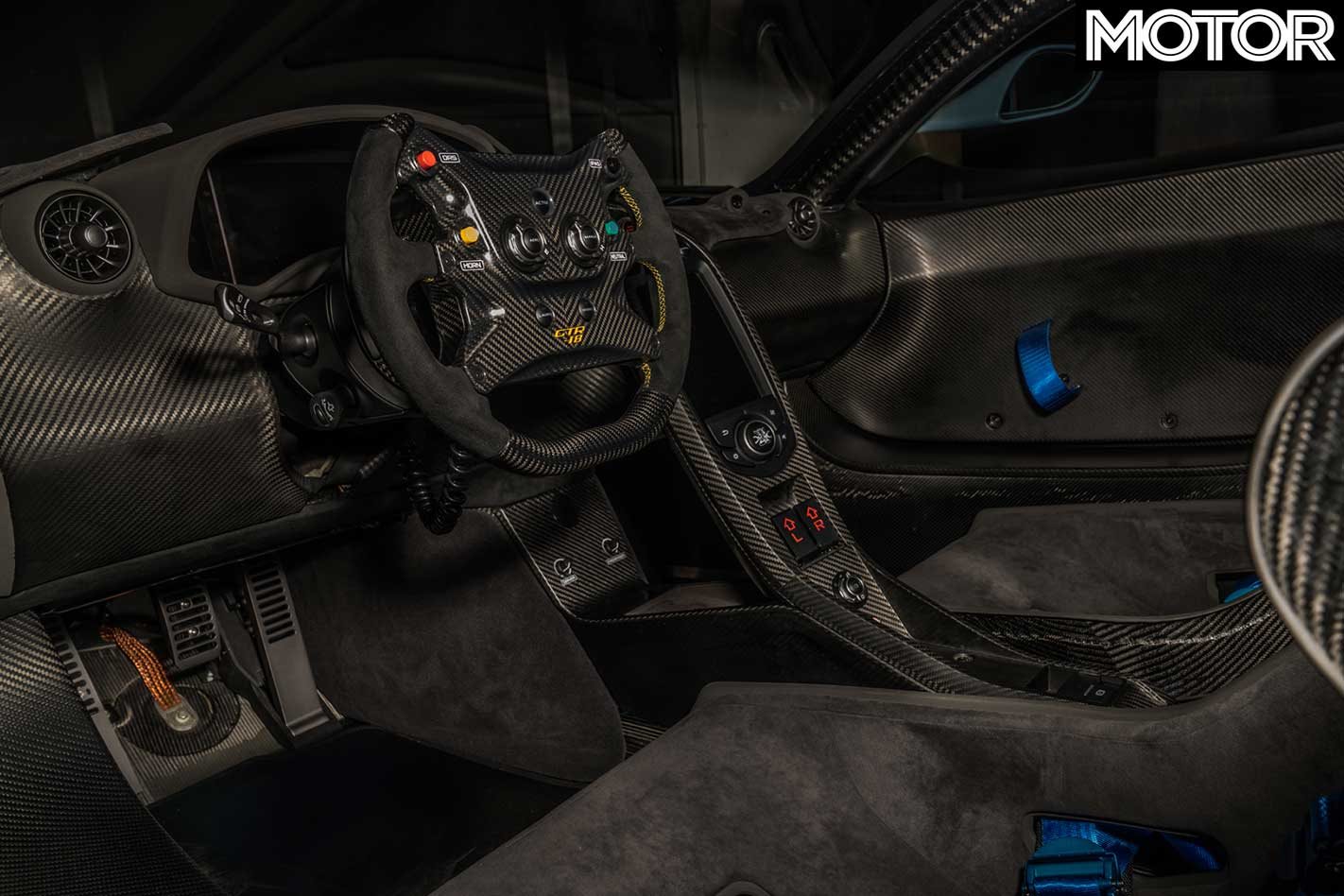 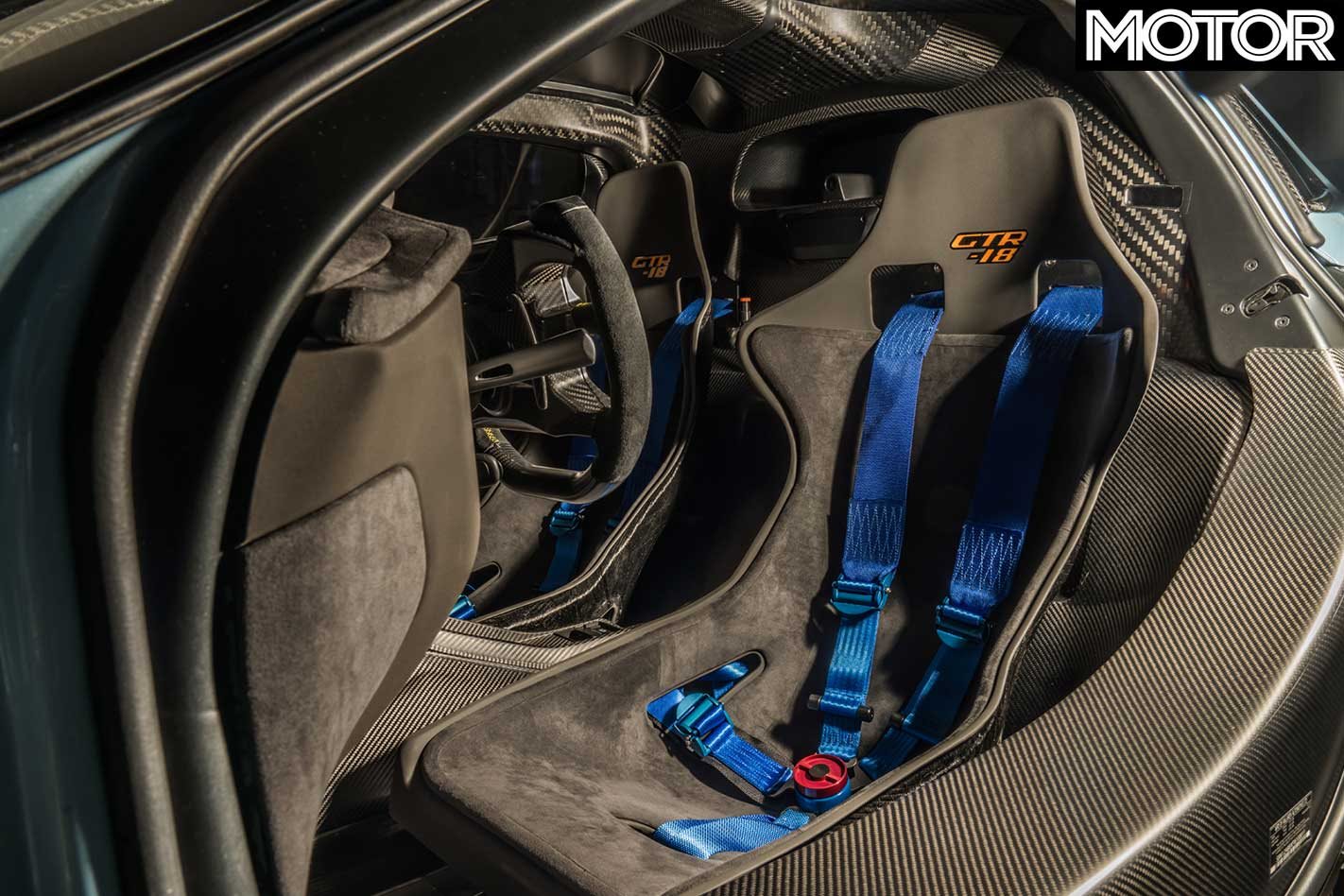 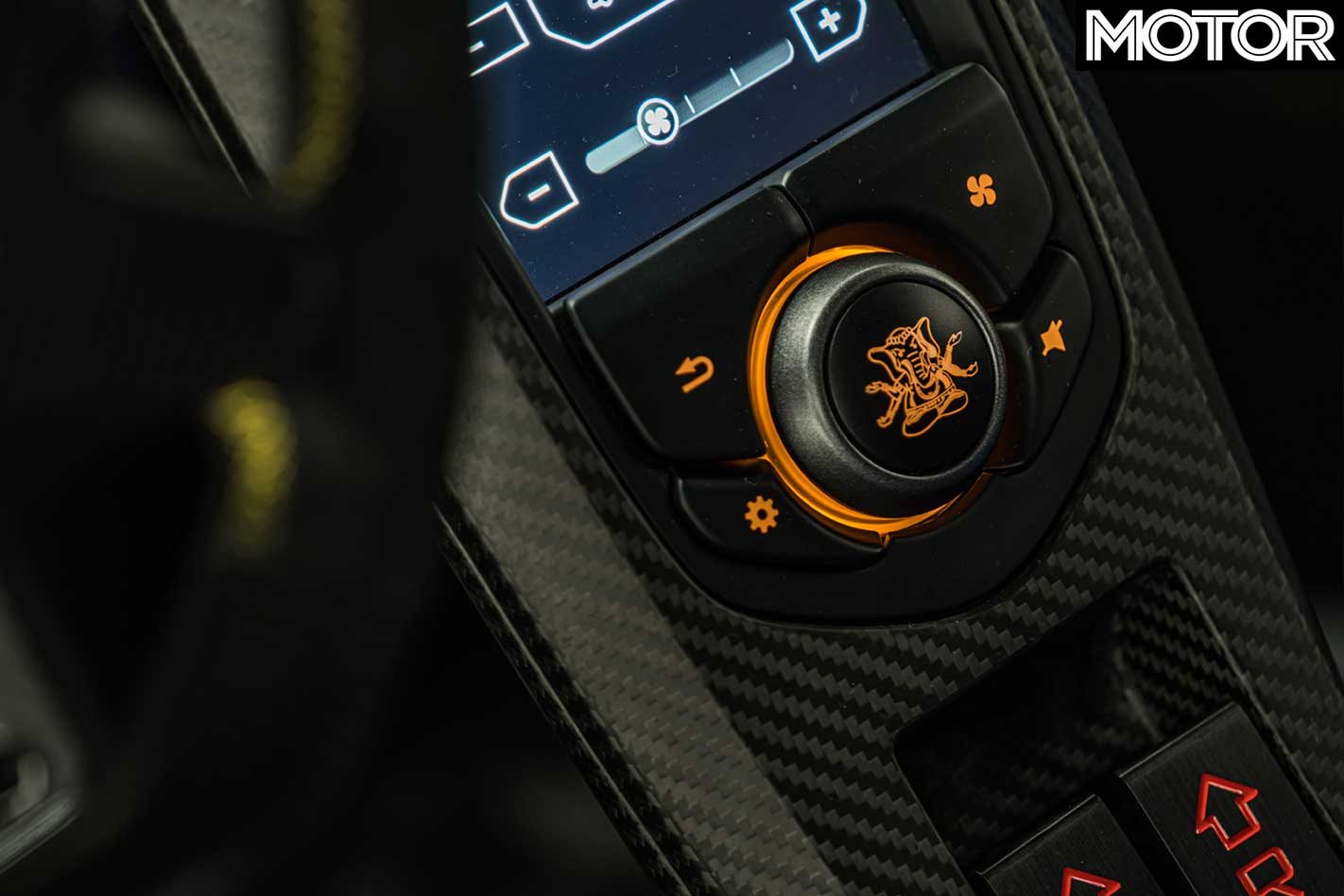 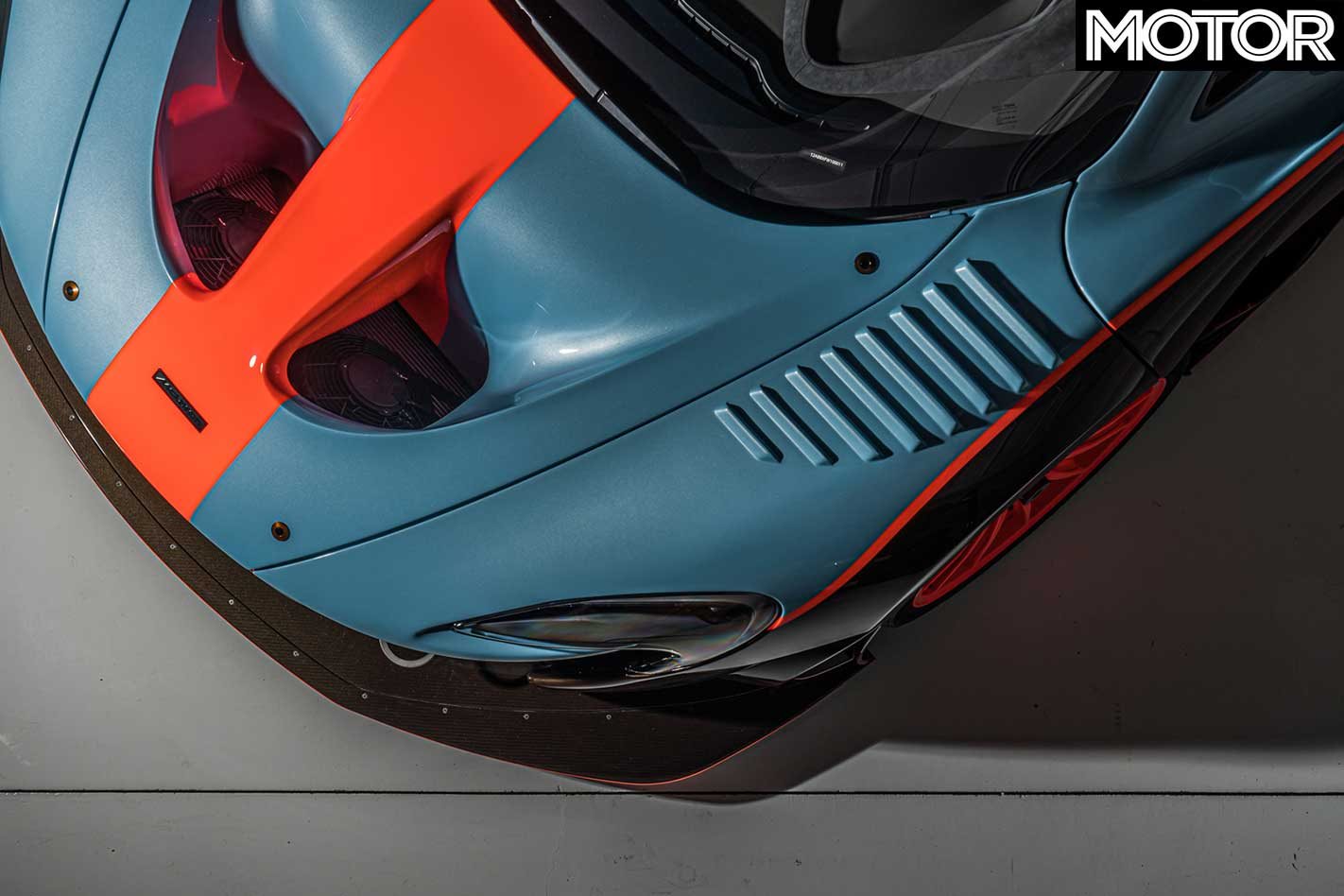 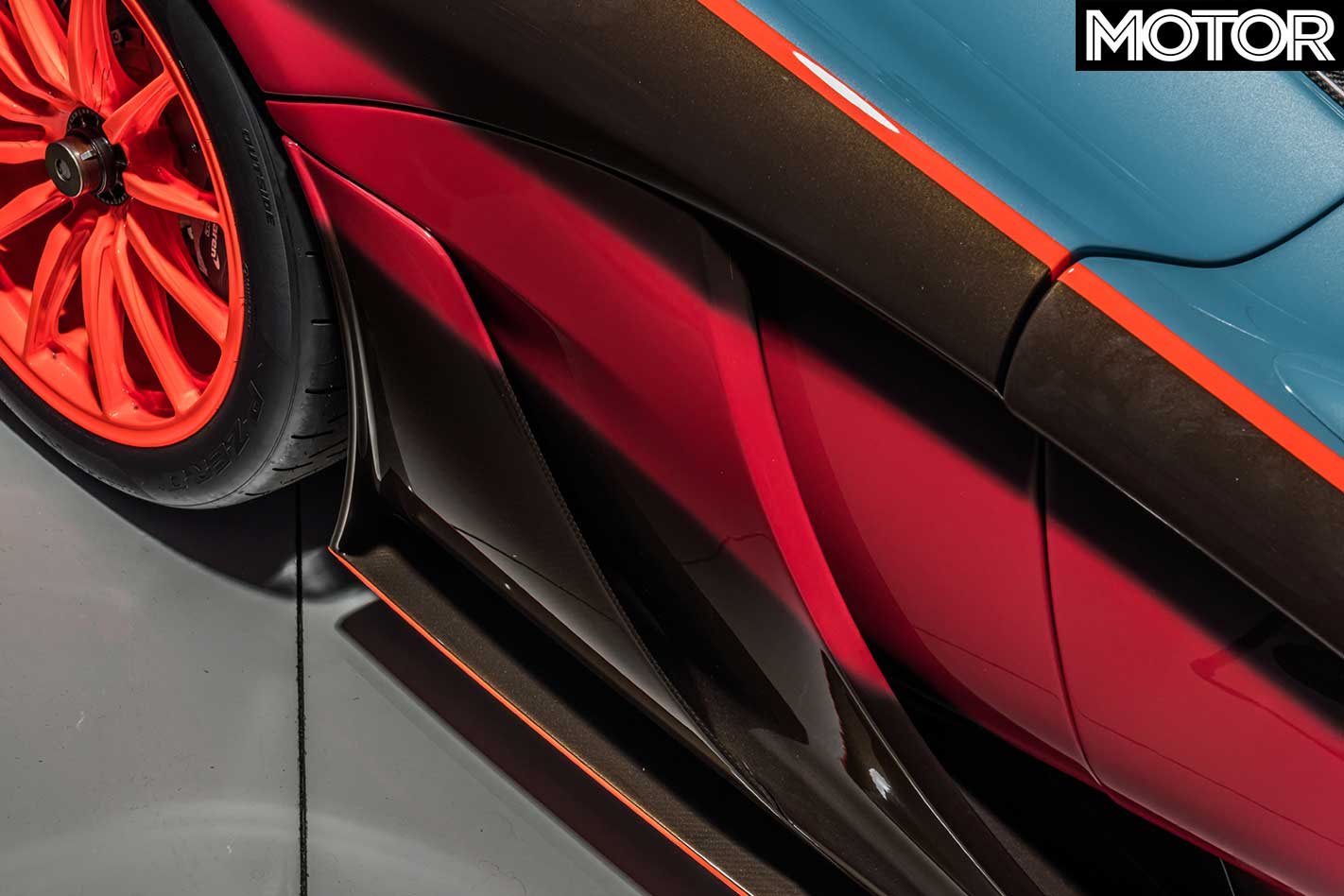 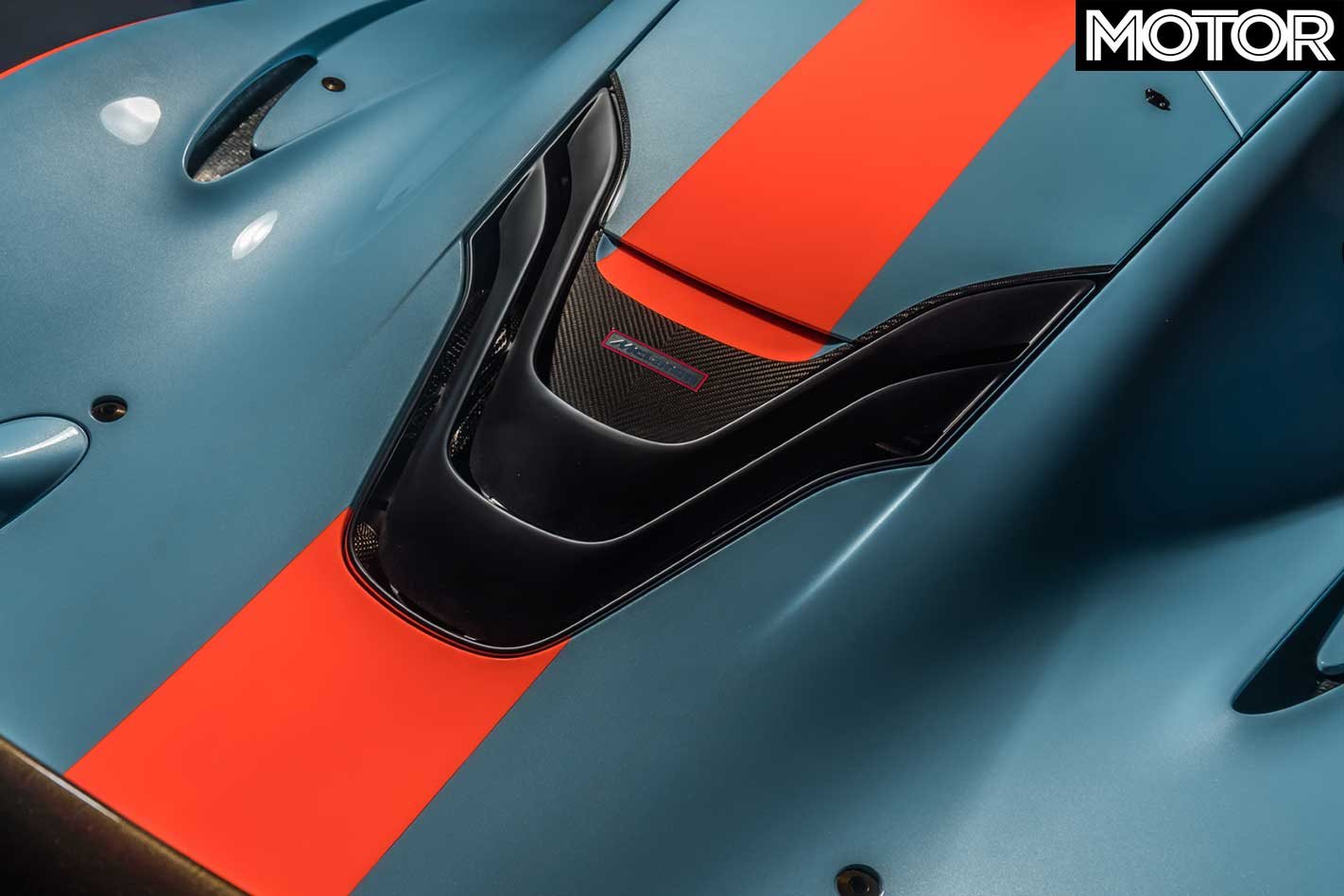