This year the McLaren F1 celebrates its 25th anniversary – and the company has released 19-year-old footage of the iconic supercar being driven to a record-breaking 391km/h.

On March 31, 1998, at Ehra-Lessien Proving Ground in Germany, the F1 became the world’s fastest production car with a top speed that would not remain unbeaten until the arrival of the Bugatti Veyron. Yet it still remains the fastest naturally aspirated production car.

The grainy, original footage is narrated by Le Mans 24 Hour-winner Andy Wallace as the F1 was pinned to its top speed, while the seven-minute video McLaren released this week – titled ‘The story behind the McLaren F1 and its record-breaking 240.1mph top speed’ – is also narrated by Wallace today as he reflects on the task at hand. 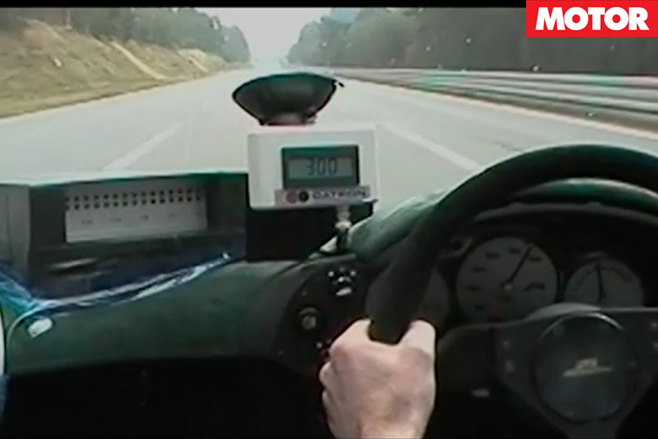 Back then, Wallace was 37 years old and had raced the F1 GTR at Le Mans in 1995 and 1996. Two years later McLaren asked him to help the production F1 find its true top speed.

“Of course I was a bit younger and more stupid in those days, so I said ‘yeah I’ll have a go at that’,” Wallace, now 56, recalled.

Being an endurance racer, he mused that he was used to listening to orders, so when McLaren asked him for commentary while driving at 300km/h-plus, he did what he was told. 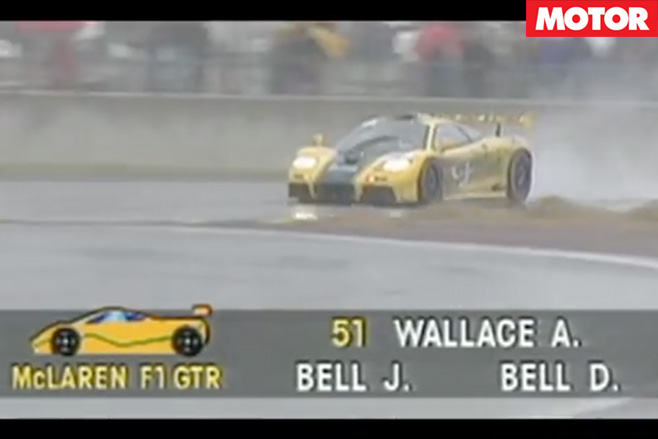 Wallace holds the F1 at 230km/h on the banking before accelerating to 250km/h on the straight. The way the single-seater accelerates from 280km/h to 320km/h is still enthralling.

“For any tyre when you start going this fast, it’s not as easy as it sounds,” Wallace said.

“It was moving around, not alarmingly, until it got to about the 380km/h mark. And then this thought went through my mind: should I actually just lift off? Again being young and stupid, you keep your foot in it.” 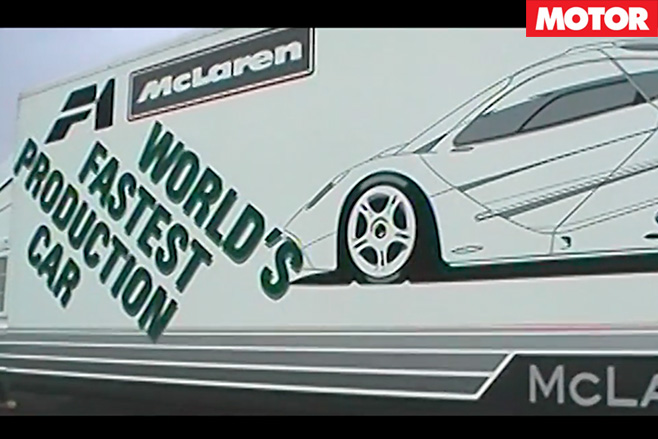 The first run achieved 388km/h, but Wallace requested the 6.1-litre V12’s rev limiter be raised from 7500rpm to 8500rpm. On the next run the digital dashboard readout would flicker between 390km/h and 391km/h, “for a couple of kilometres”.

“Speeds over 350km/h were unheard of [in 1998],” he added, acknowledging that while land speed records were higher at that time, piloting a road car on rubber tyres was a different prospect. Its final combined top speed record was 240.1mph, or 386km/h. 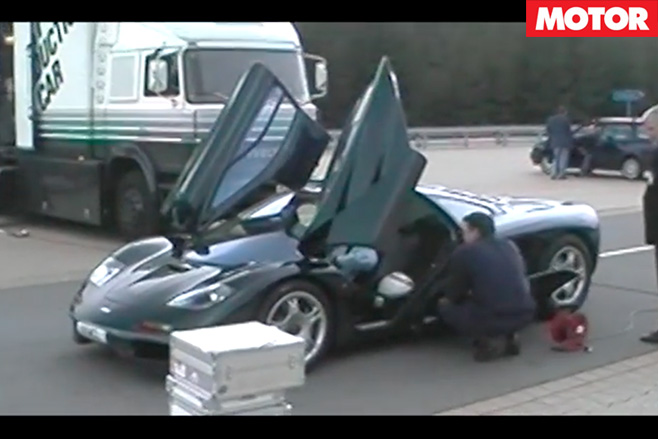 “What I remember is that I had seriously sweaty palms.”

And from Wallace speaking 19 years ago, front and centre in the cockpit of the F1 having completed the record: “Appropriately we have the fuel light on, gearbox temperature reached 130 degrees, everything else is fine. I still say this is the best car ever built, ever, and will probably never be beaten.” 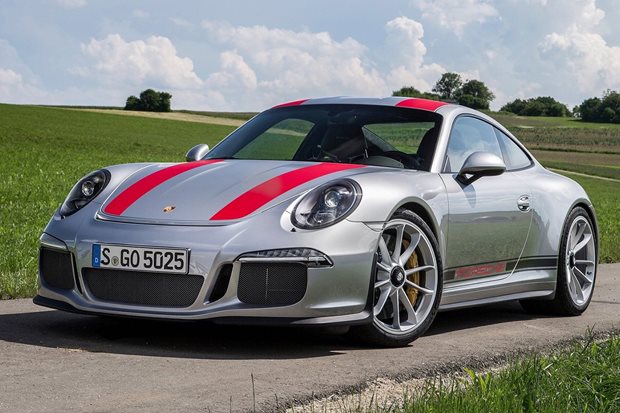 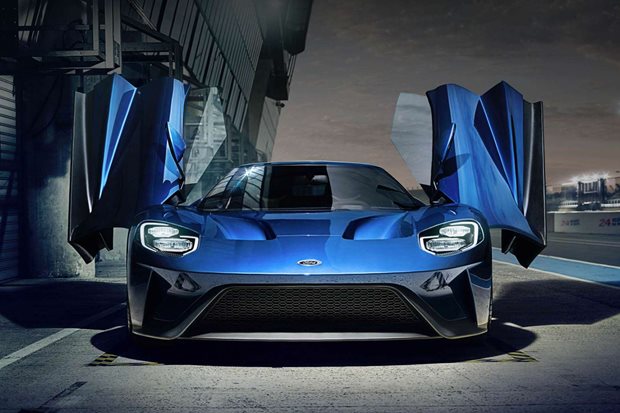