Every year Monterey in California becomes a petrolhead mecca.

Some of the world's most prestigious automotive events take place all at the same time, including the Monterey Historics race meeting at Laguna Seca, The Quail, A Motorsports Gathering car show and of course the Pebble Beach Concours d'Elegance.

Unsurprisingly, if you're wanting to sell a high-end car at auction, this week is an excellent time to do so, and as such Mecum Auctions is offering an incredible array of machinery over three days from August 18-20.

Here is just a taste of the hypercar offerings. 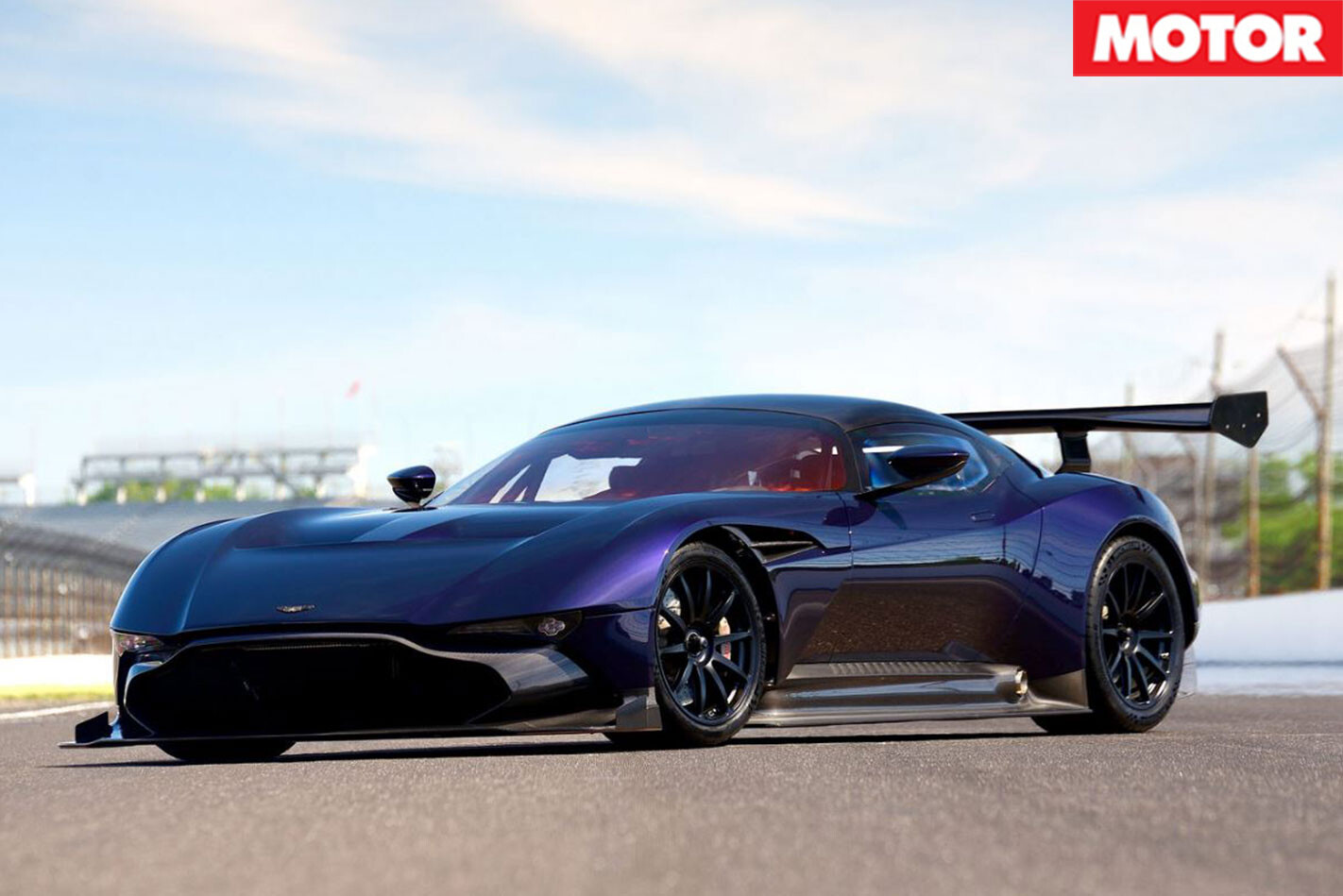 One of the headline lots is this amazing Aston Martin Vulcan. One of just 24 built (it's number 11), it's essentially what a GT3 race car would be if there were no technical regulations to satisfy. 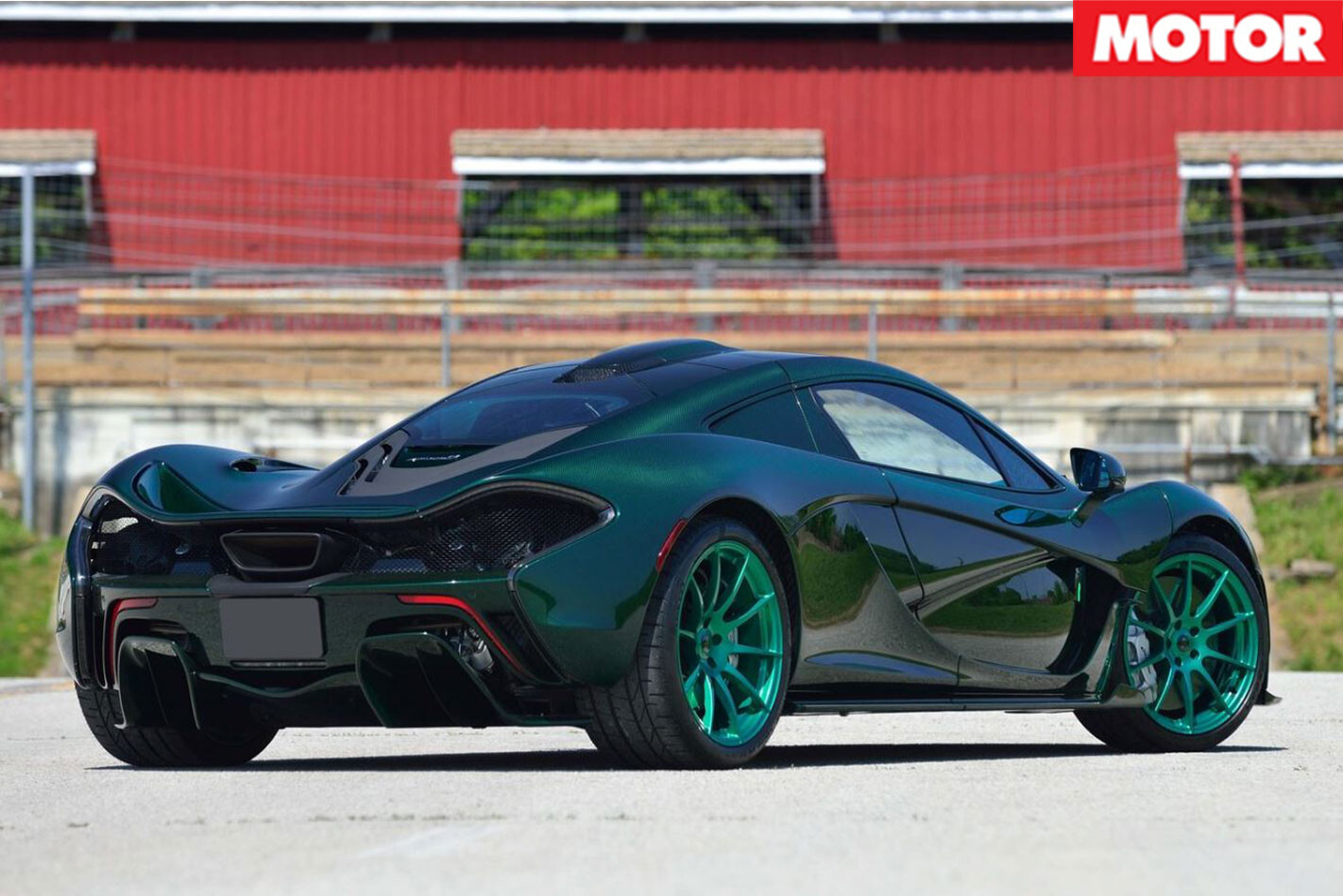 Another all-carbon masterpiece, this McLaren P1 is serial number 000002, the first P1 offered to the public. Despite being the first to hit the road, it's covered just 921km since being delivered in May 2014. 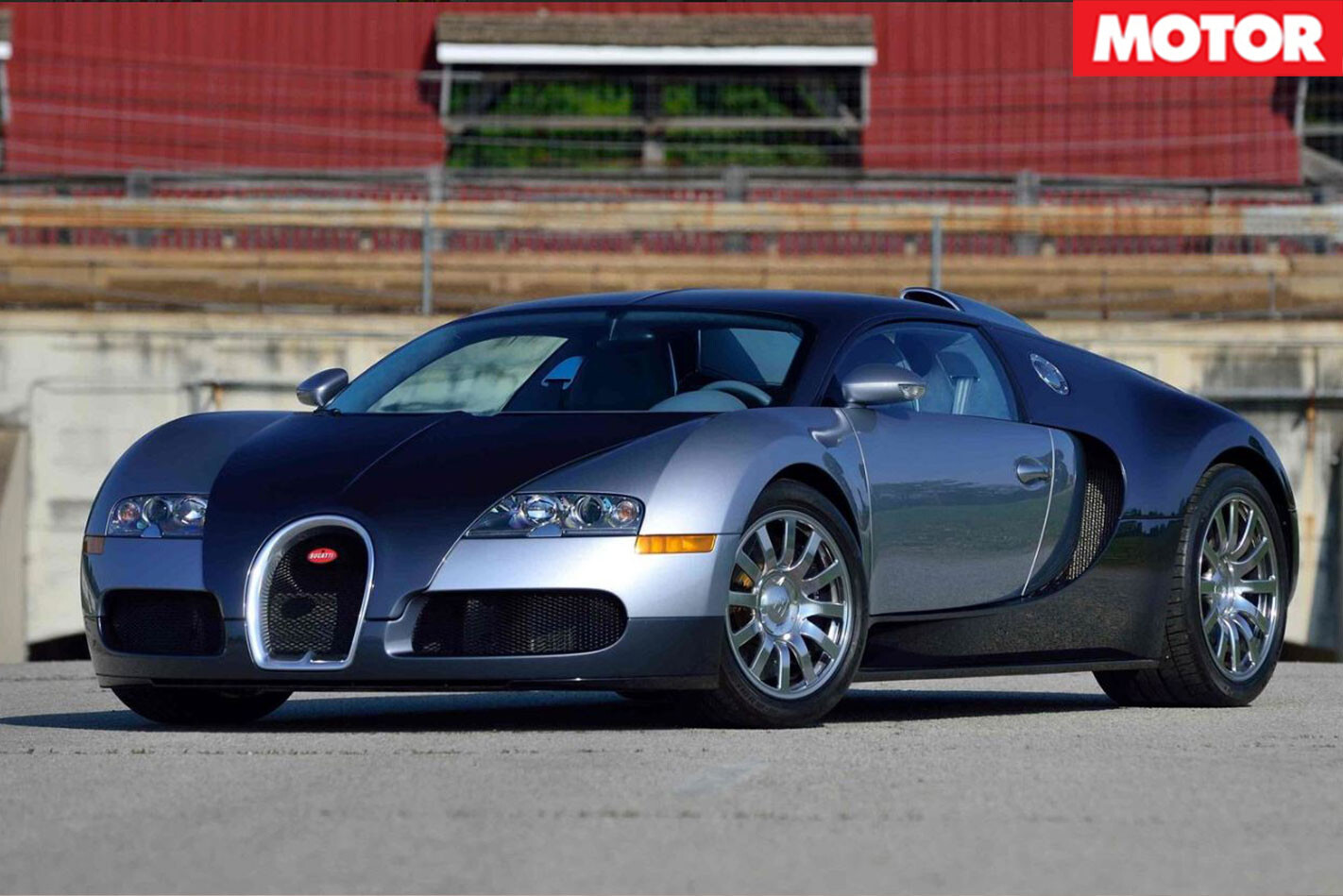 The second-hand Veyron market has been a little flat, prospective owners perhaps scared off by the eye-watering running costs. However, this is still one of the very fastest cars ever produced and is much more of a GT than the current crop of hybrid hypercars.

Having covered just 6181km, this Bug is still almost brand new and is expected to fetch between US$1.2-1.5m. Bargain, sort of. If you like your hypercars menacing, look no further this LaFerrari pained in Nero DS Opaco (satin black to you and I), one of three produced in this colour.

Incredibly, the previous owner covered just 340km in this 708kW monster before deciding to move it on, but you'll need between US$3.9-4.5m to park it in your garage. One of four black Enzos is also up for auction for between US$2.5-3.5m. 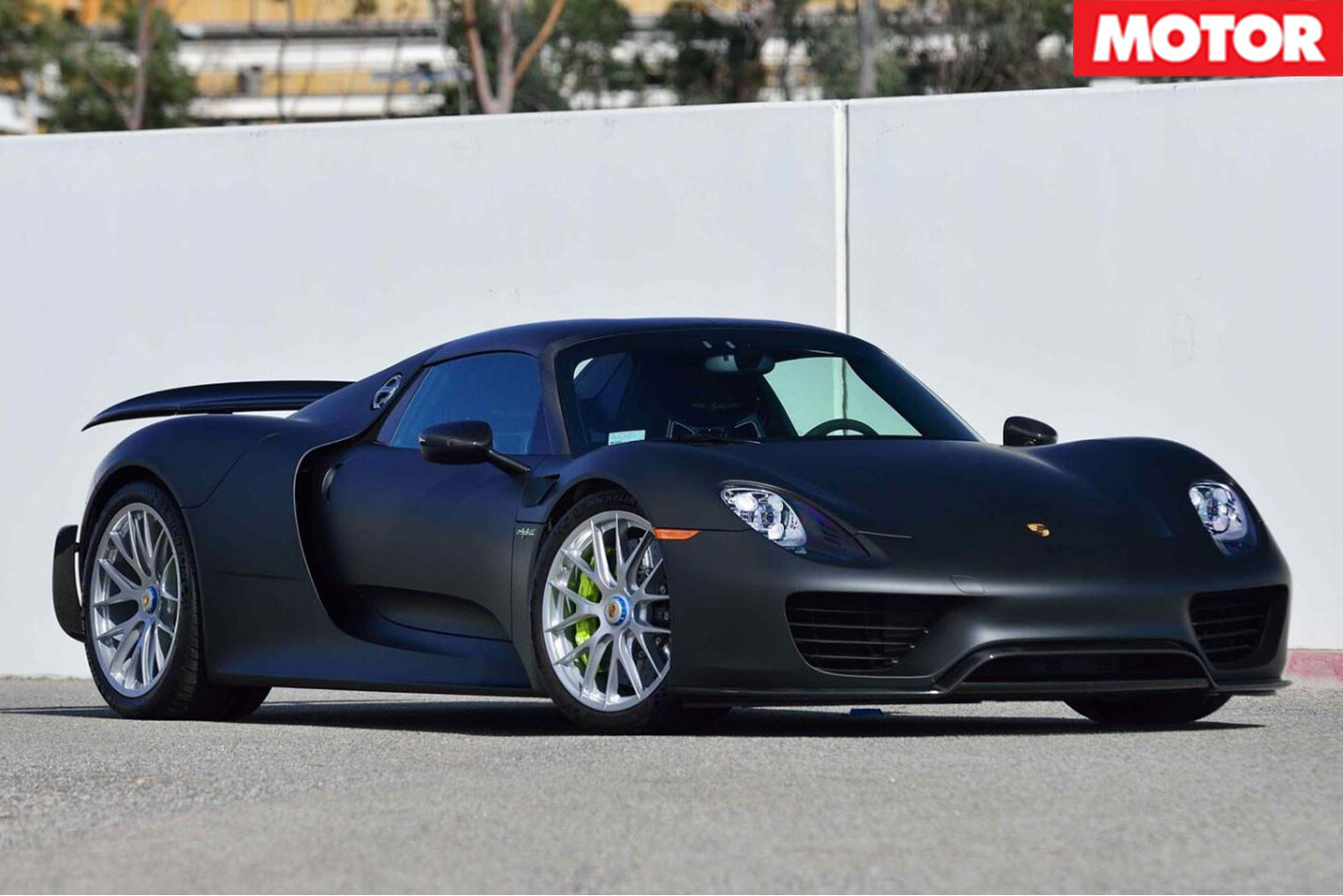 The premium is partly explained by this being the only 918 to leave the factory without paint, a matt black wrap protecting the carbon fibre body instead. 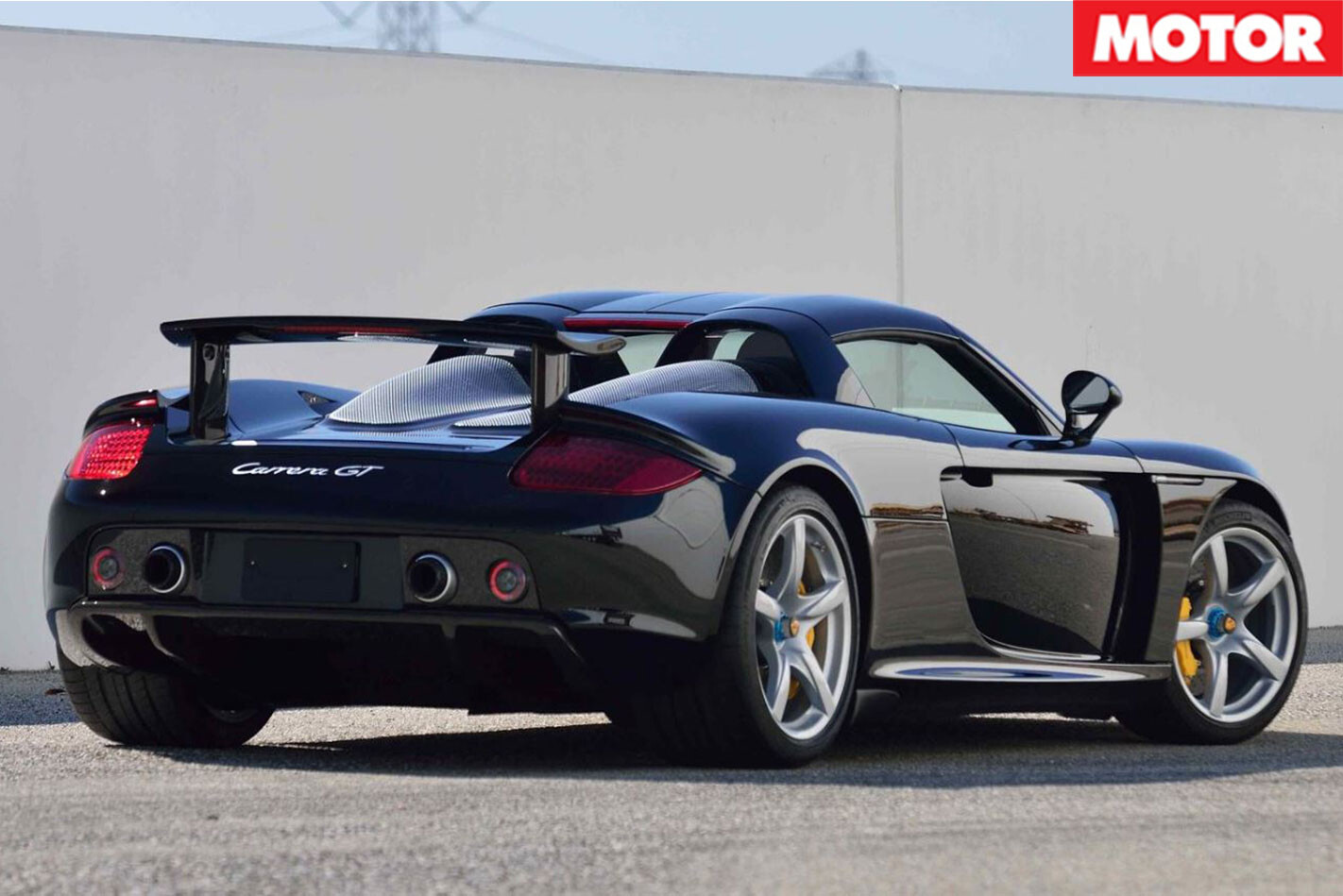 If you like the idea of a black Porsche hypercar but can't stand hybrids, perhaps this Carrera GT is more up your alley. Having travelled just 245km it's in showroom condition and this is reflected in the US$1.1-1.4m expectation.

If black isn't your colour, a pair of silver Carrera GTs are also crossing the block with estimates sitting between $US700-900,000. 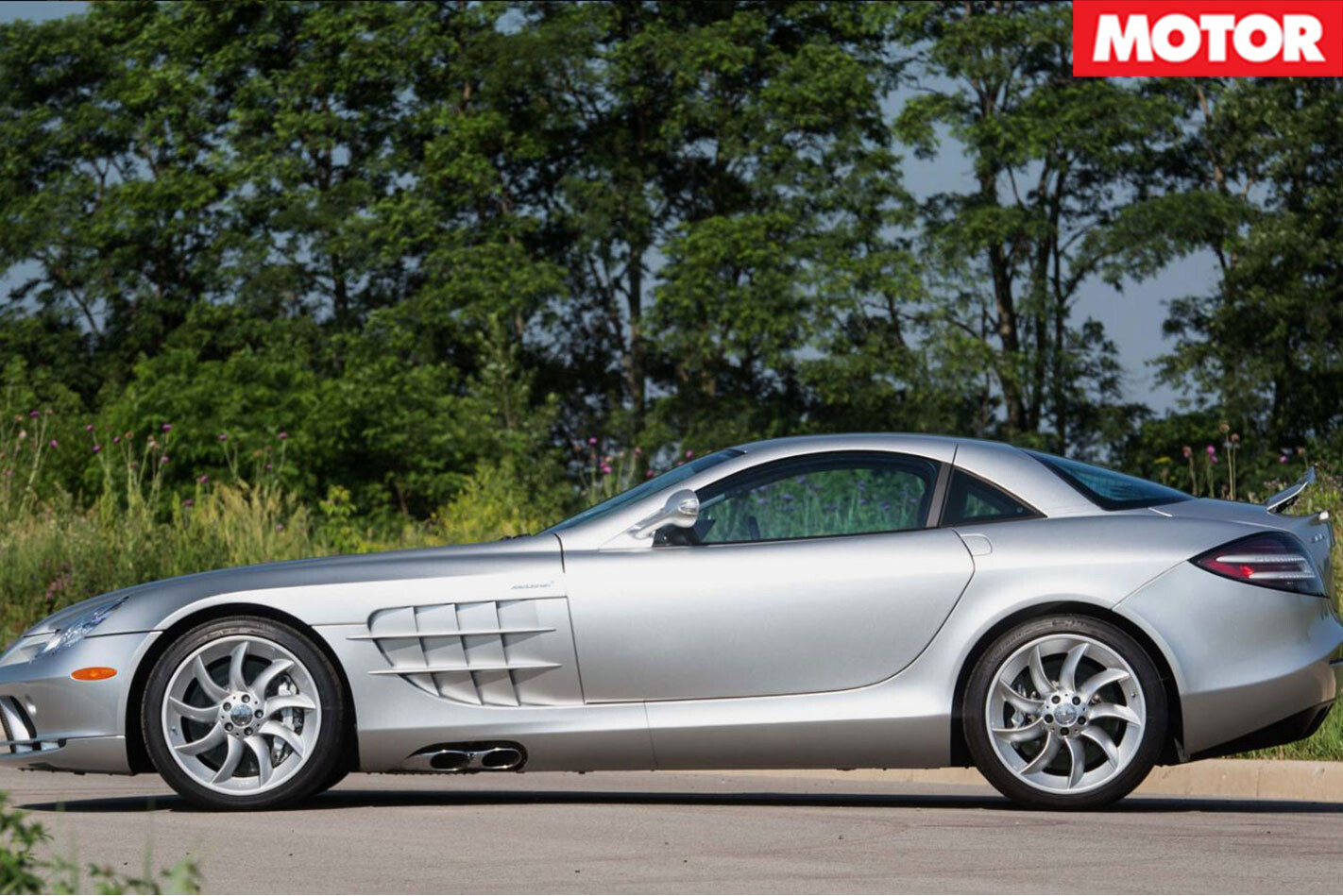 When it comes to Bang for your Buck, however, this Mercedes-McLaren SLR takes the cake. The SLR scored mixed reviews upon its release, but this is a 460kW carbon-bodied hyper-GT for the cost of an Audi R8 V10 plus.

Similar cars are asking much more in Europe, so perhaps this car's relatively high mileage (34,350km) is a turn-off, but at an expected US$180-225K we'd be very tempted.