The wait is over. We finally know how much dosh Australian buyers will need to shell out for a 2020 Mercedes-AMG A45 S hot hatch.

The record-breakingly powerful 310kW hatchback is set to land at a MRLP of $93,600. This sits it more than $25K higher on the pricing ladder than the lesser A35, but the A45 S boasts a specs sheet to put plenty more expensive metal to shame. 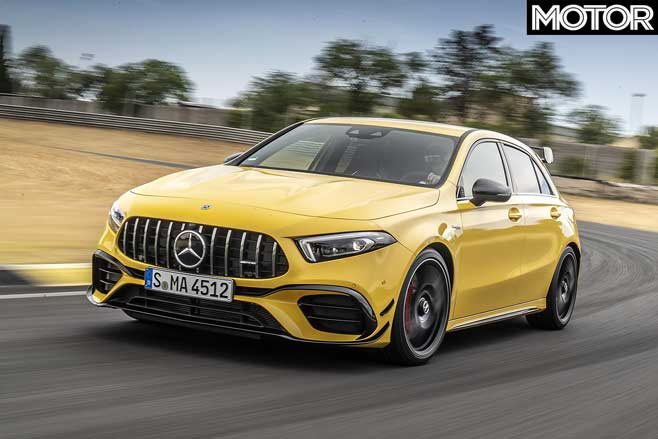 The new A45 S also brings with it a drift mode not unlike that of the recent Ford Focus RS, and a clever new diff system with proper torque vectoring.

As an added bonus, Mercedes-Benz Australia has also released pricing for the fastback Mercedes-AMG CLA45 S. 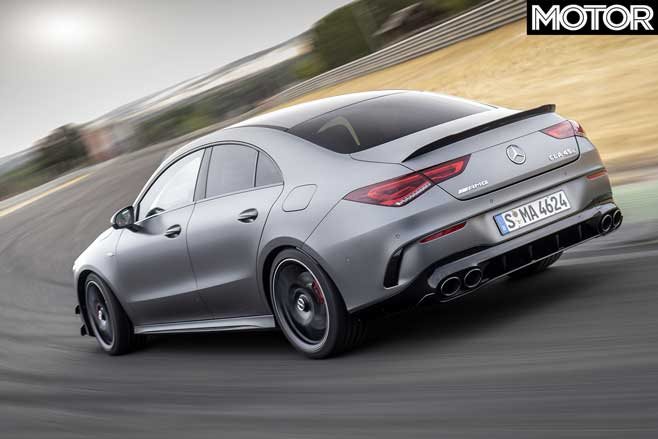 The swoopy, more style-oriented sibling to the A45 S is also a little harder on the wallet, blasting past the six-figure barrier to set buyers back something along the lines of Benz’s $111,200 MRLP.

While both models are now ‘on-sale’ in Australia, Mercedes-Benz Australia says availability is still ramping up but expects cars to be readily available in dealers in early March, or within a couple of weeks from time of publish. 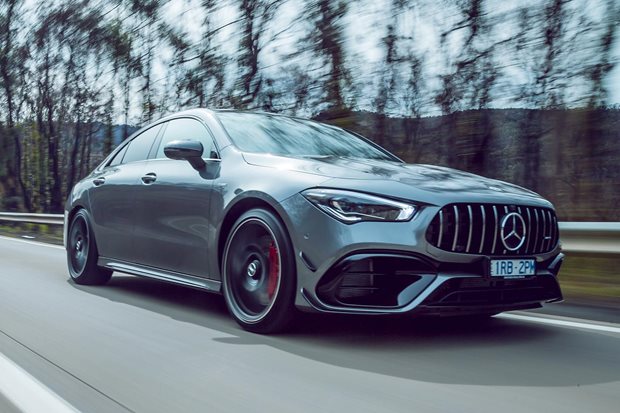 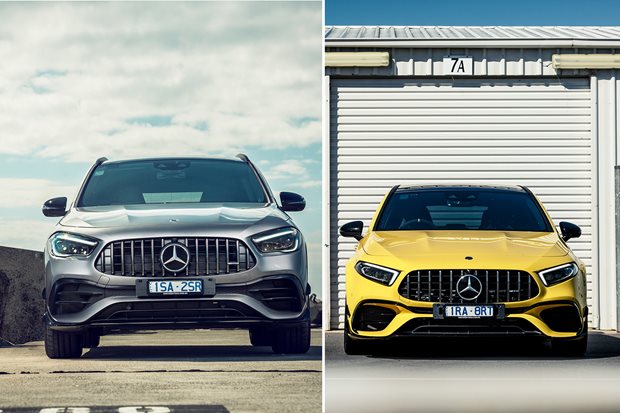 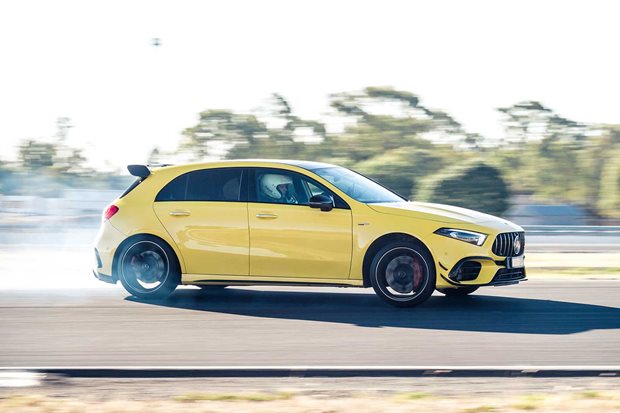 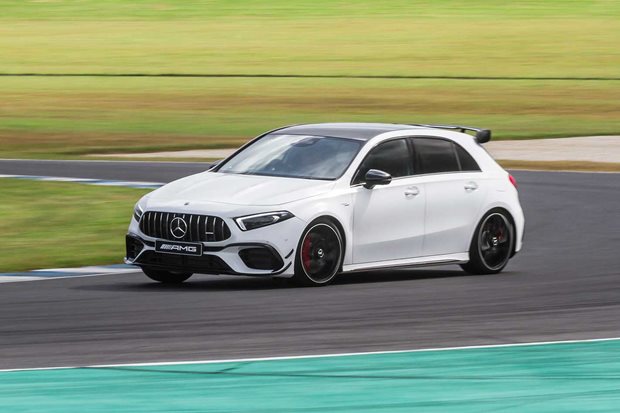 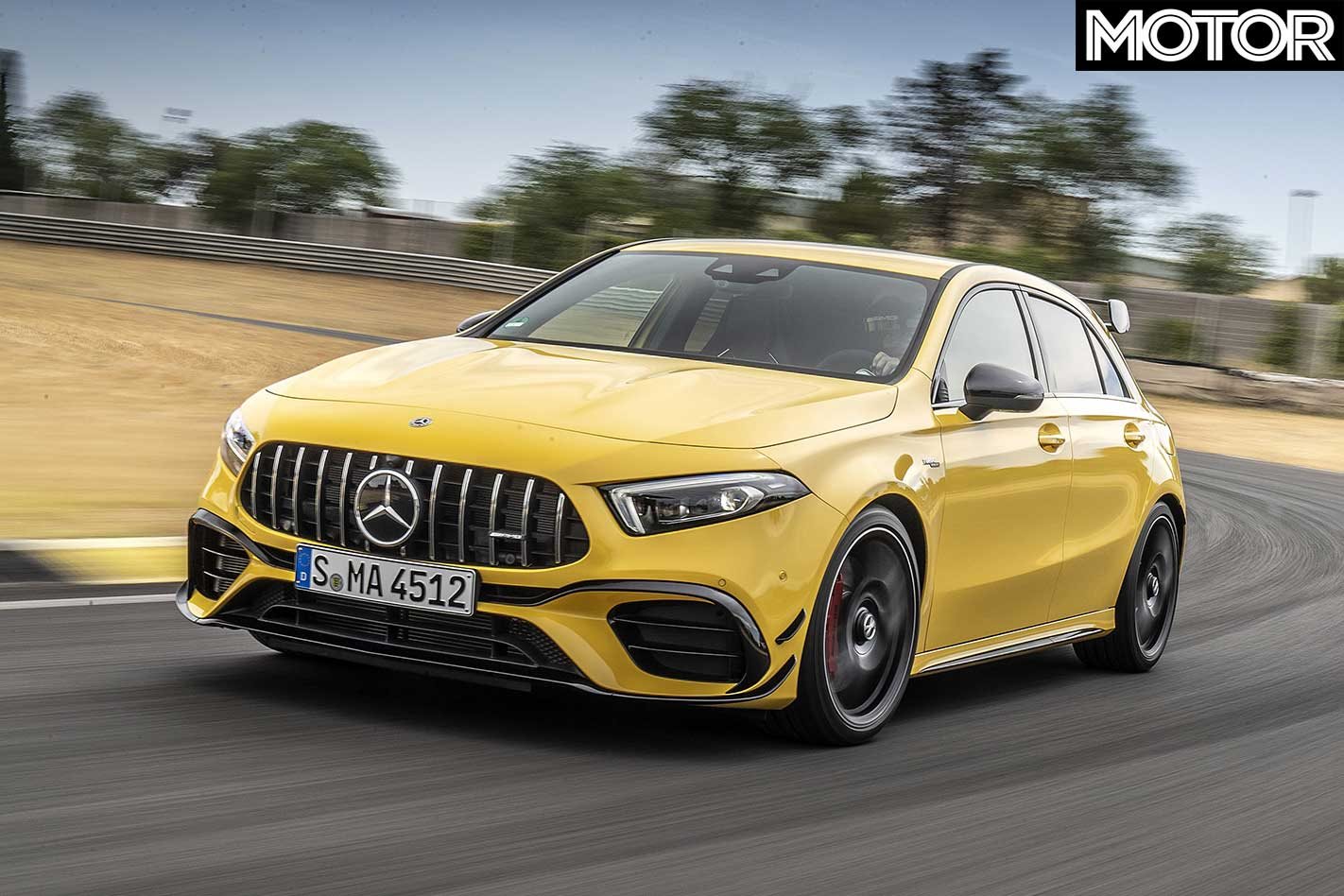 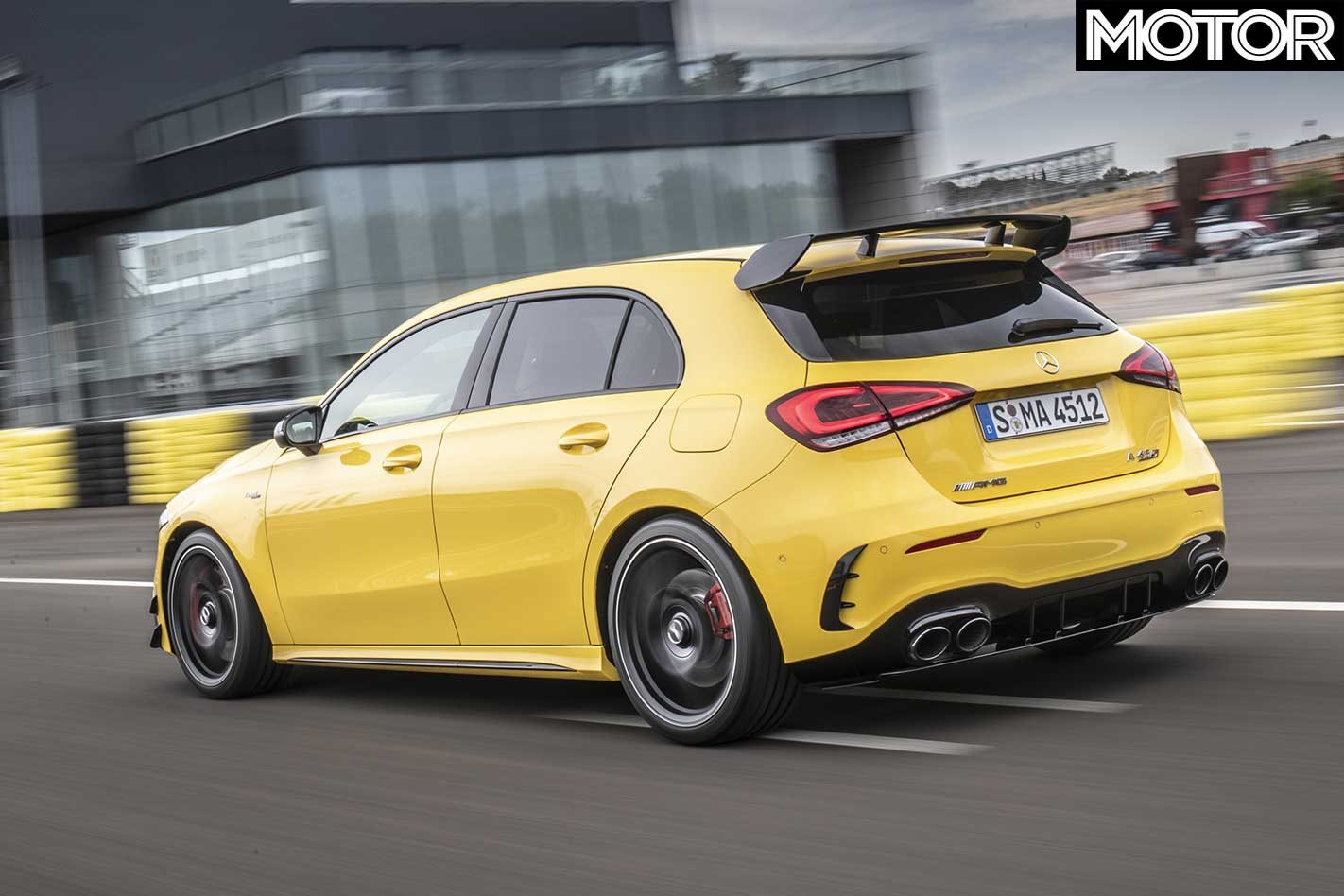 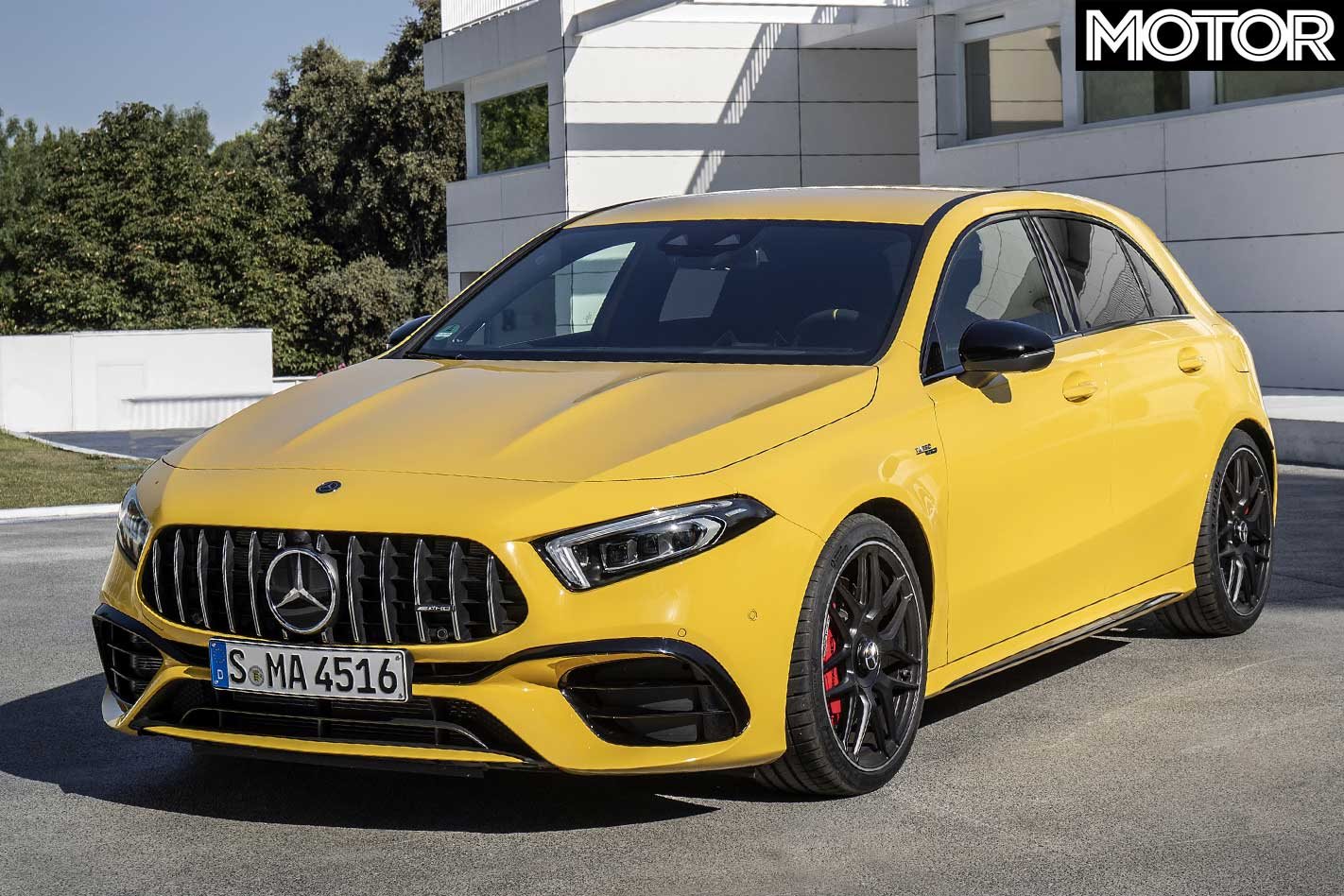 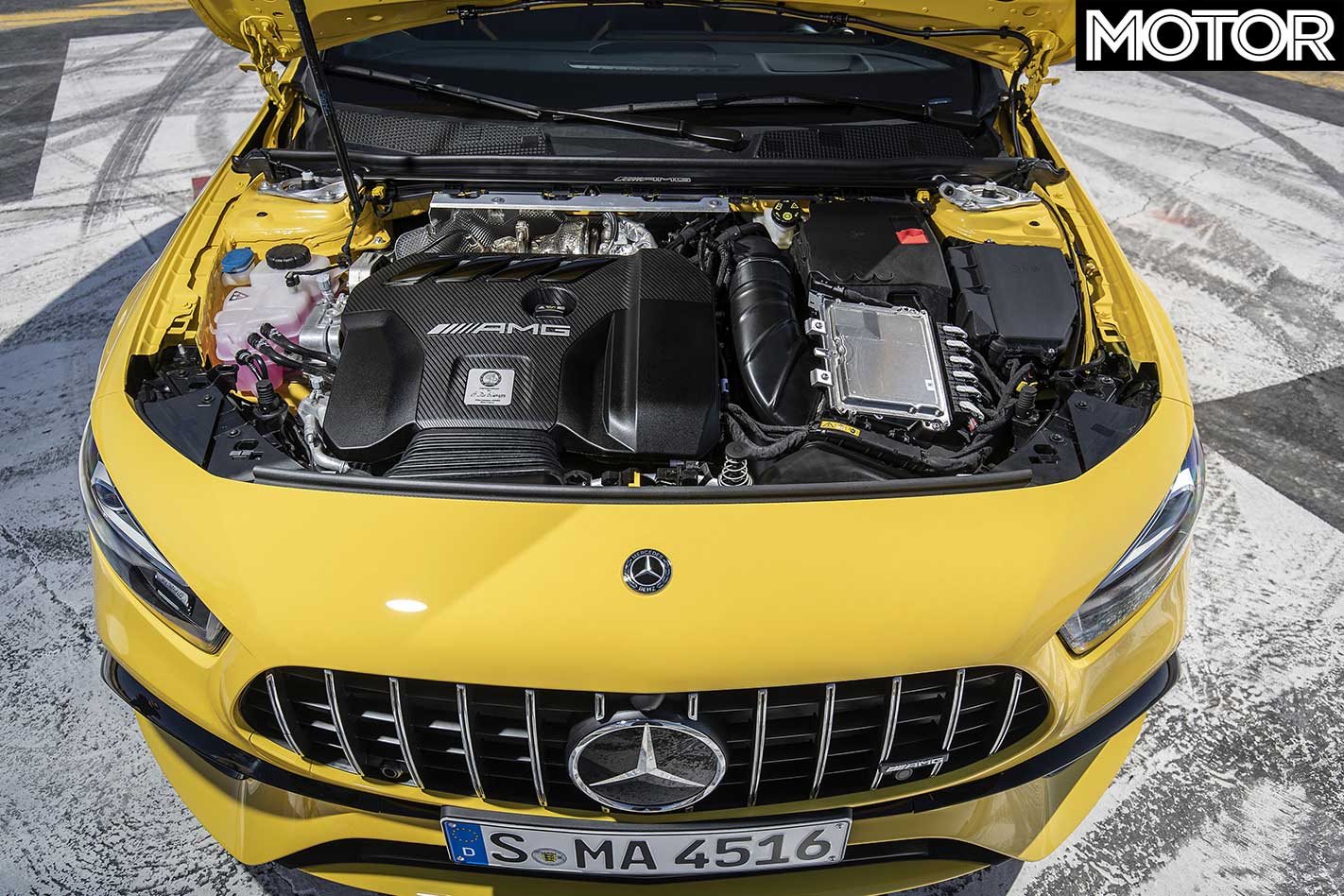 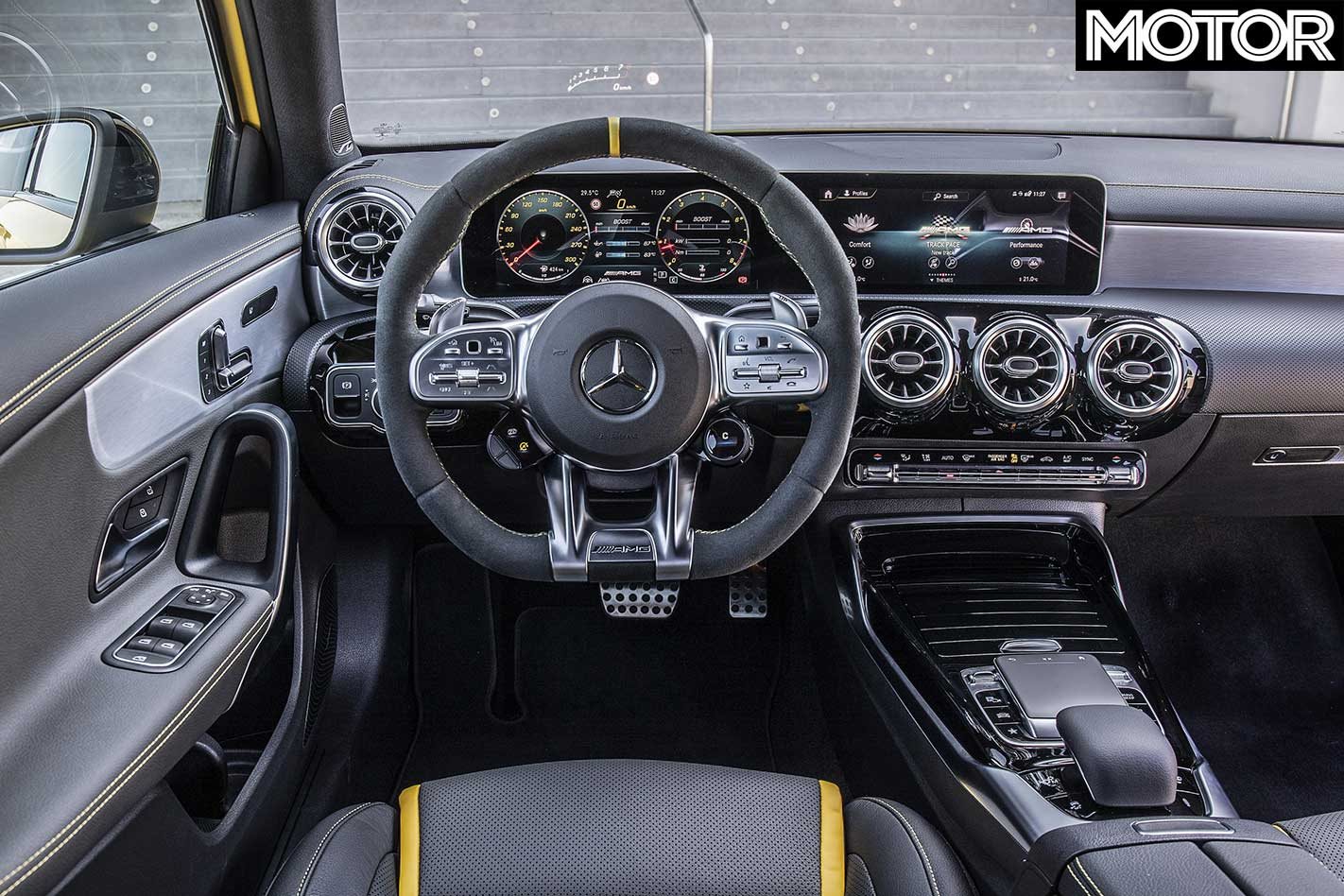 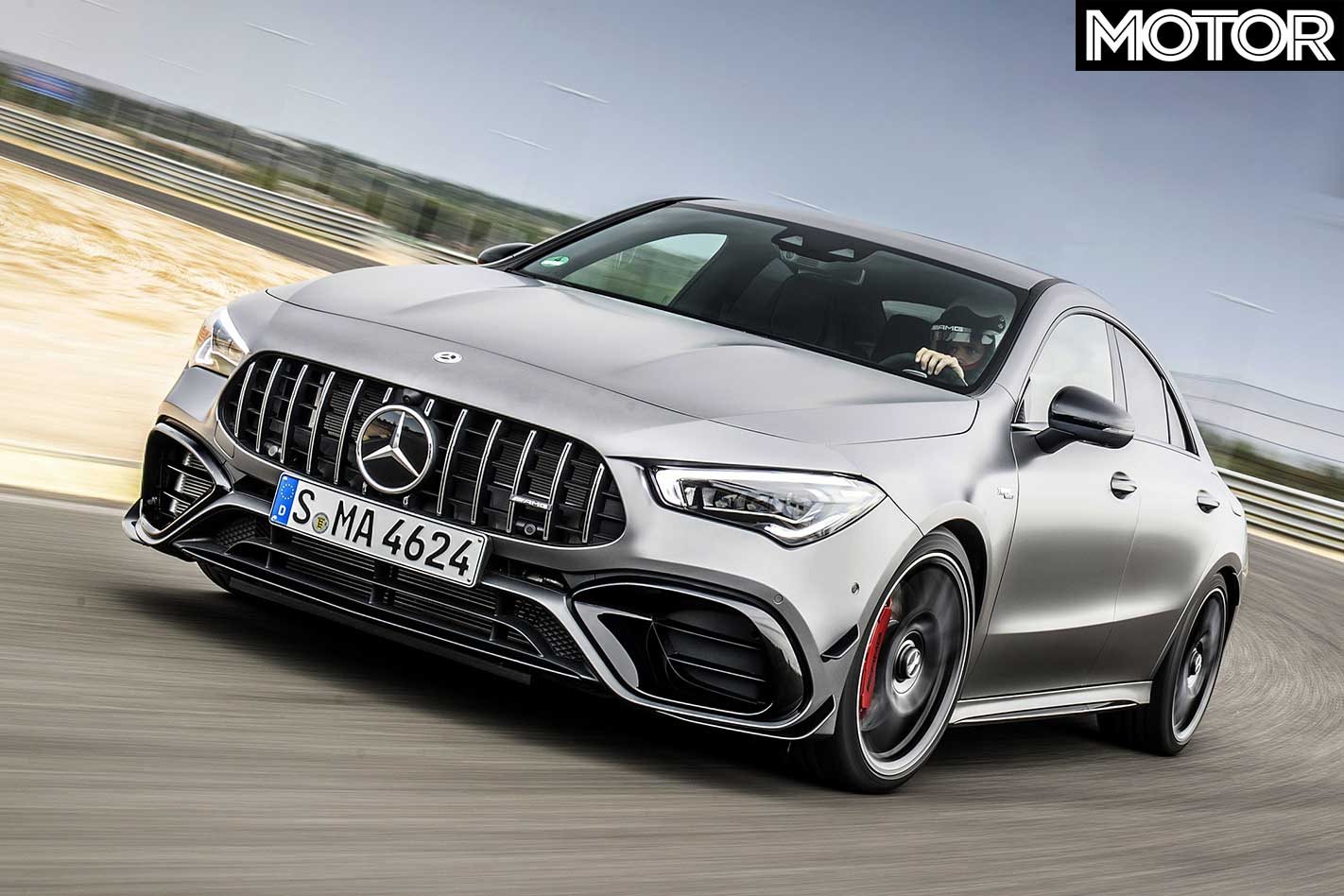 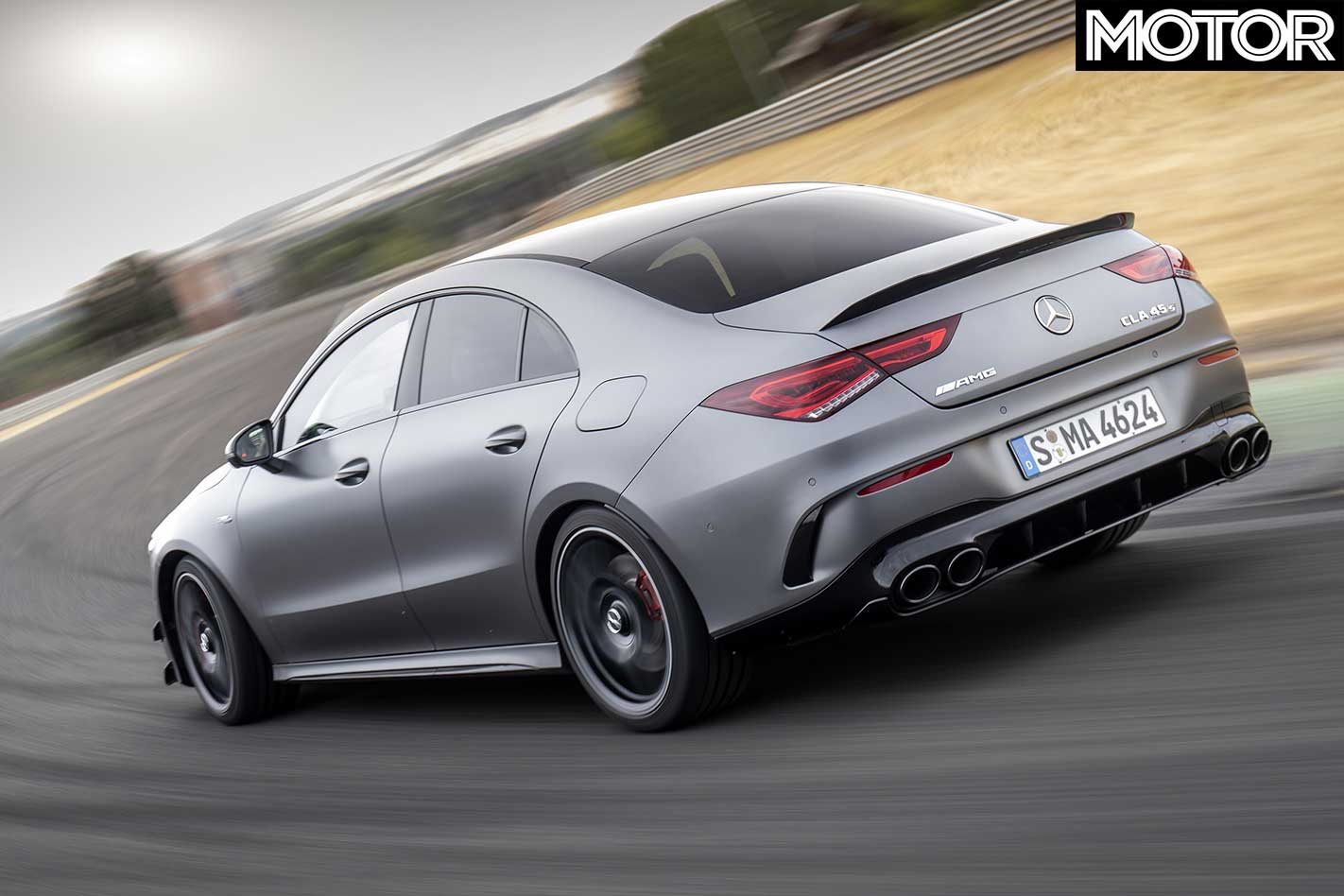 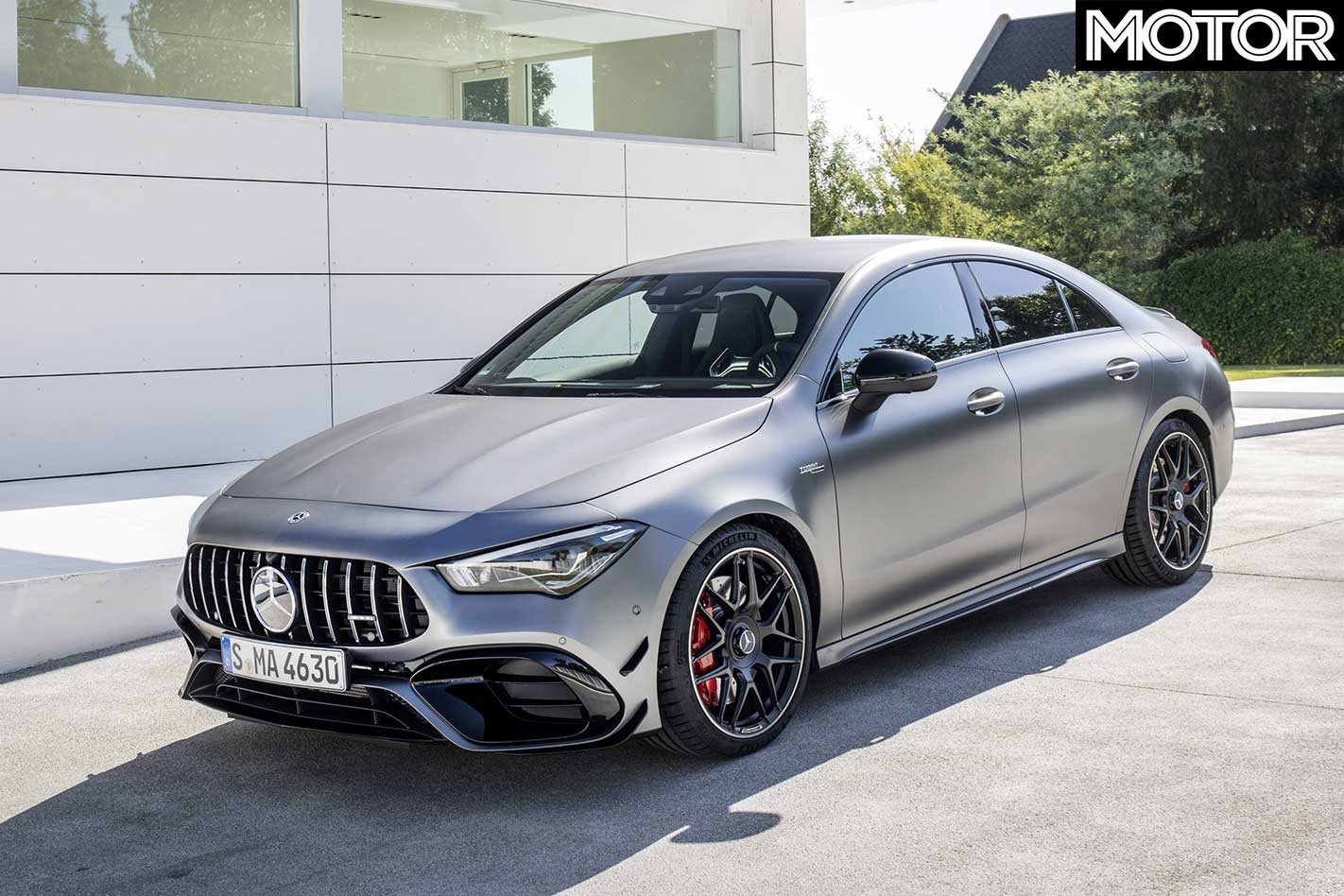