Rekindling memories of the E36 AMG is the newly released Mercedes-AMG E43 – but swap those digits because this is a taster of the E63 still to come.

Standard all-wheel drive – dubbed 4MATIC by its maker – boasts a rear-biased torque distribution of 69 per cent that interestingly enough is 2.0 per cent greater than the C43. Driving through a nine-speed automatic, the E43 claims 0-100km/h in 4.6 seconds. The E36 from 20 years ago? Call it 6.7sec. 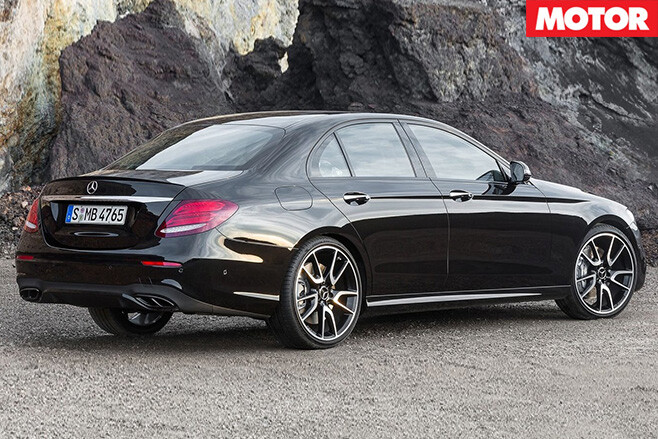 Sports seats, an AMG instrument cluster with Racetimer function and Nappa leather steering wheel with red stitching appears inside to lift the S-Class-like dashboard design of the new E-Class.

Unique AMG components for the E43 include special steering knuckles and load-bearing joints, increased negative camber on both the front and rear axles, and more rigid elastokinematics. 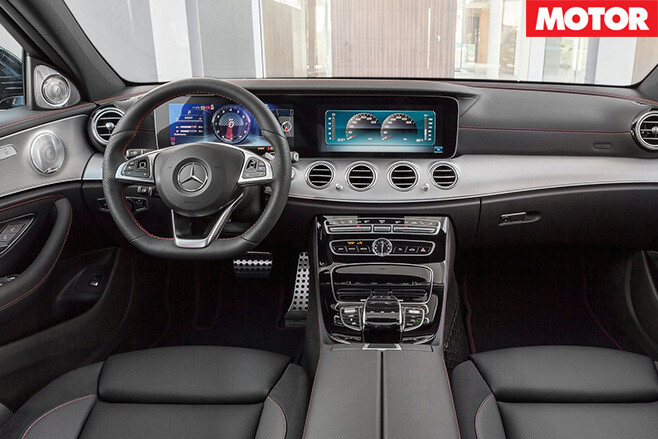 The usual Sport, Sport and Sport Plus modes control damping and automatic transmission mapping, and there’s an Individual mode if the driver wants to mix-and-match those settings and the Comfort or Sport modes for variable-ratio steering response. We won’t mention Eco mode.

Street-cred 20s are optional, with four-piston front and single-piston rear brakes with perforated 360mm discs behind them (or the standard 19s). 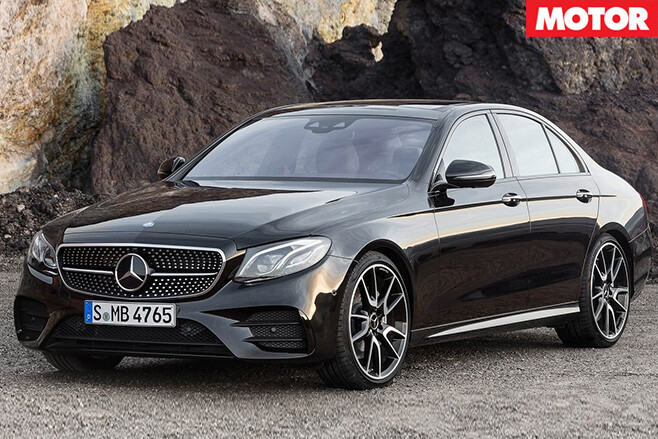 Although the E43 will go on-sale in Europe from September, it won’t launch locally until 2017 – likely in the first half, following the arrival of regular E-Class models mid this year.

At either the Paris motor show in September, or Detroit in January 2017, we’ll then see the next generation E63 that is confirmed to utilise higher powered version of AMG’s new 4.0-litre twin-turbo V8 currently rated at 375kW and 700Nm in the C63.