Mercedes-AMG may be building a new halo supercar

Mercedes skunkworks reported to be working on secret supercar

While the Mercedes-AMG GT has no doubt plugged the gap left in Benz’s model range after the SLS’s exit, we know it’s not a direct replacement.

The GT was developed to be cheaper, more practical, and achieve much greater volume than its predecessor.

But in doing so, Mercedes-Benz have left its most prestigious customers, accustom to big-money halo products like the gullwing SLS and McLaren SLR, without a pen to play in.

Word is, then, that Mercedes-Benz is planning an even higher status supercar than the GT to appease this lot, and is taking on supercar big boys Ferrari, McLaren, and Porsche in the process. 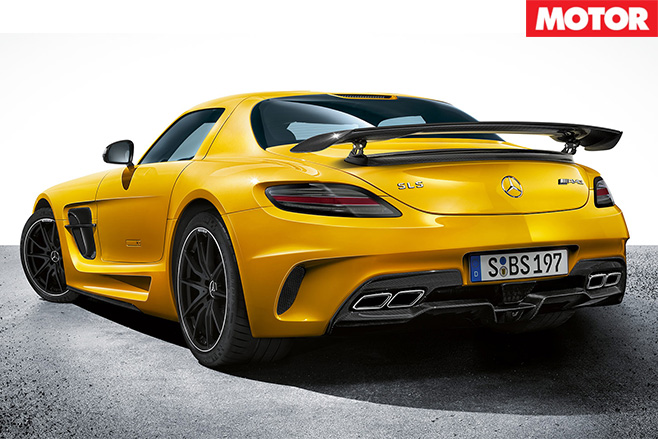 Mercedes-AMG’s product planning department revealed to Autoblog the new halo model is in development, and could wield a V12 engine married to an electric motor battery pack to produce around 736kW, or 1000hp.

Not only does this hint at a Mercedes-AMG with more performance than any before it, but it’s said the supercar will also be capable of fuel economy to environmentally justify its existence.

Just how long until we see Mercedes’s new monster is unknown, and for now any other information is thin. 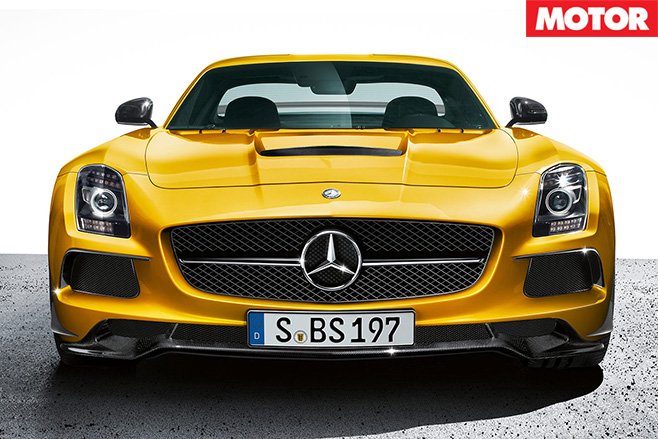 However, the news does build on the comments made earlier this year by Tobias Moers, Mercedes-AMG boss.

He revealed AMG was working on a hybrid powertrain and that he wanted to save the Black Series name for something worthy, Affalterbach’s holiest offering.

This new monster may just be what he’s talking about.