MERCEDES-AMG Australia has confirmed that the eight lucky customers suitably qualified to purchase an example of its most viciously powerful model to date will be asked for about $5m in return for their Project One hyper car.

From a total global production run of just 275 cars, Australia and New Zealand has been offered one of the highest per-capita allocations anywhere in the world, partly thanks to the huge demand for AMG models Down Under, and well-heeled fans didn’t waste any time putting their hands up.

Speaking at the reveal of the mighty Project One in Frankfurt, Mercedes-Benz Australia CEO Horst von Sanden confirmed a before-taxes price of €2.275m which, after factoring in currency conversion, the crippling luxury car tax and other on-road costs, balloons the bottom line to a whopping $A5m. 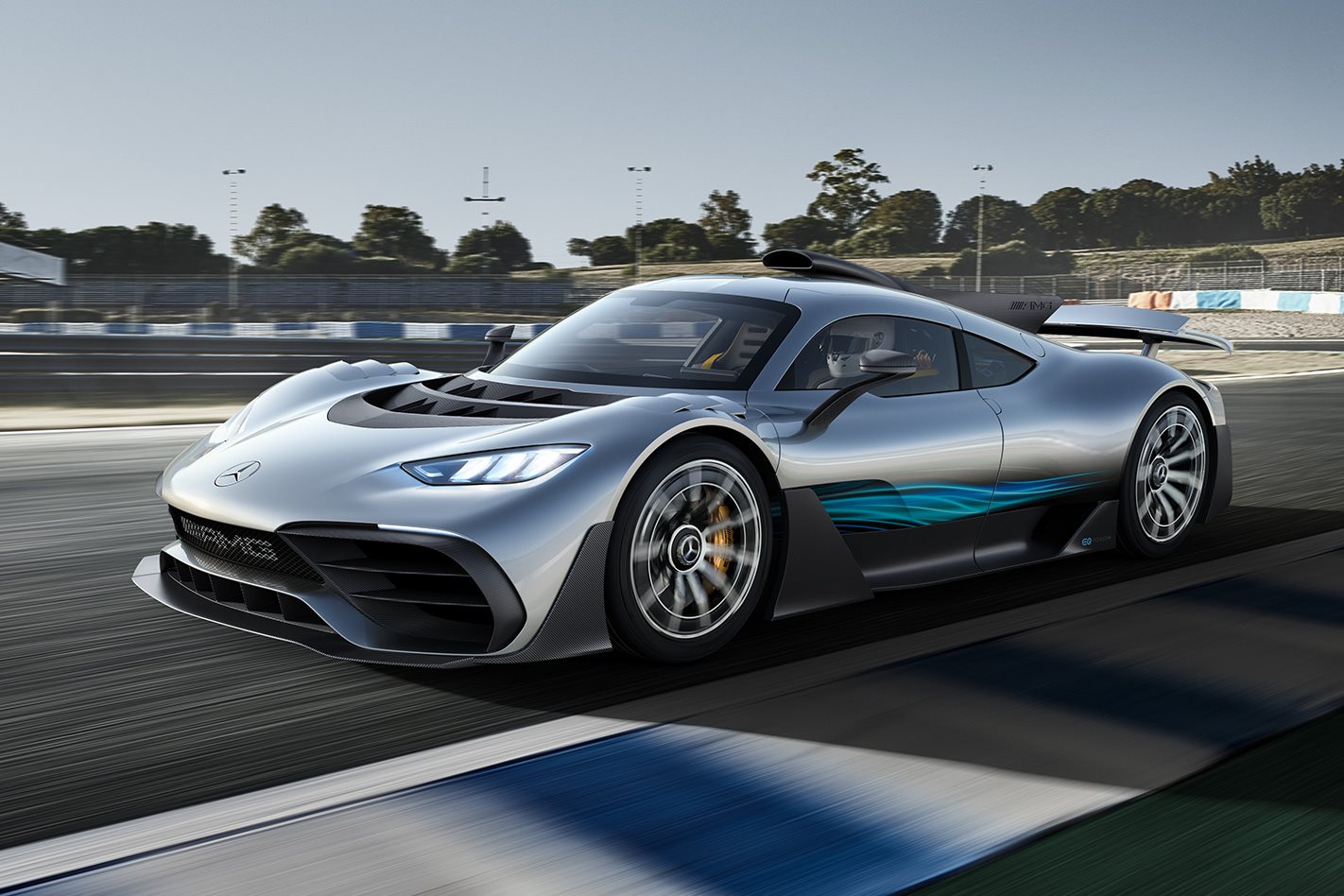 But the balance-busting price did not deter local interest in one of the world’s most feverishly anticipated cars, which AMG says can crack 0- 200km/h in less than 6.0 seconds and lap a racing circuit faster than a GT racer.

Von Sanden did not reveal how many examples could have been sold given unlimited supply, but confirmed demand for the Project One was “more than eight” and a selection process had been formulated to decide who would make the grade and who would go without.

“As soon as the message got out there, there were immediate expressions of interest then we tried to come up with a fair selection process,” he said.

“For 275 cars worldwide there is clearly more demand than supply so there was a selection process. There were certain loyalty aspects taken into consideration.” 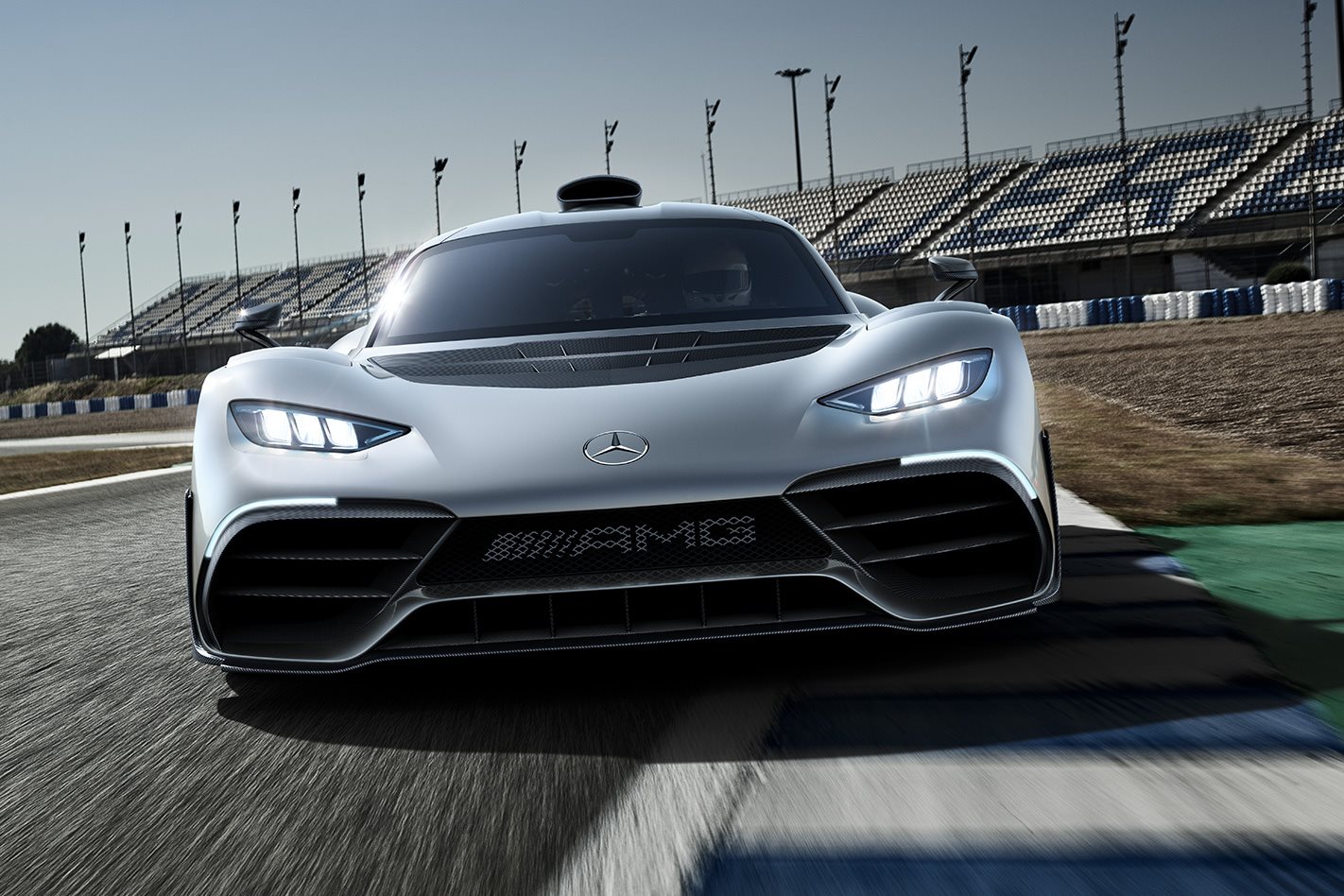 In some previous cases, strictly limited supply numbers of exclusive and desirable models from all brands has caused a spontaneous resale market following delivery by owners who want to flip the car and make a fast buck out of enthusiasts who missed out on the initial run.

However, von Sanden said he was confident the situation would not be seen with any of the eight Australian-delivered Project Ones.

“I think the people who end up buying are genuine car enthusiast collectors and they want it
for themselves,” he said.

As if a monstrous seven-figure price wasn’t enough to chat to the accountant about, the Project One will present owners with another sizeable bill in maintenance costs, with the high-revving 1.6-litre Formula 1-derived V6 requiring a major rebuild at 50,000km. 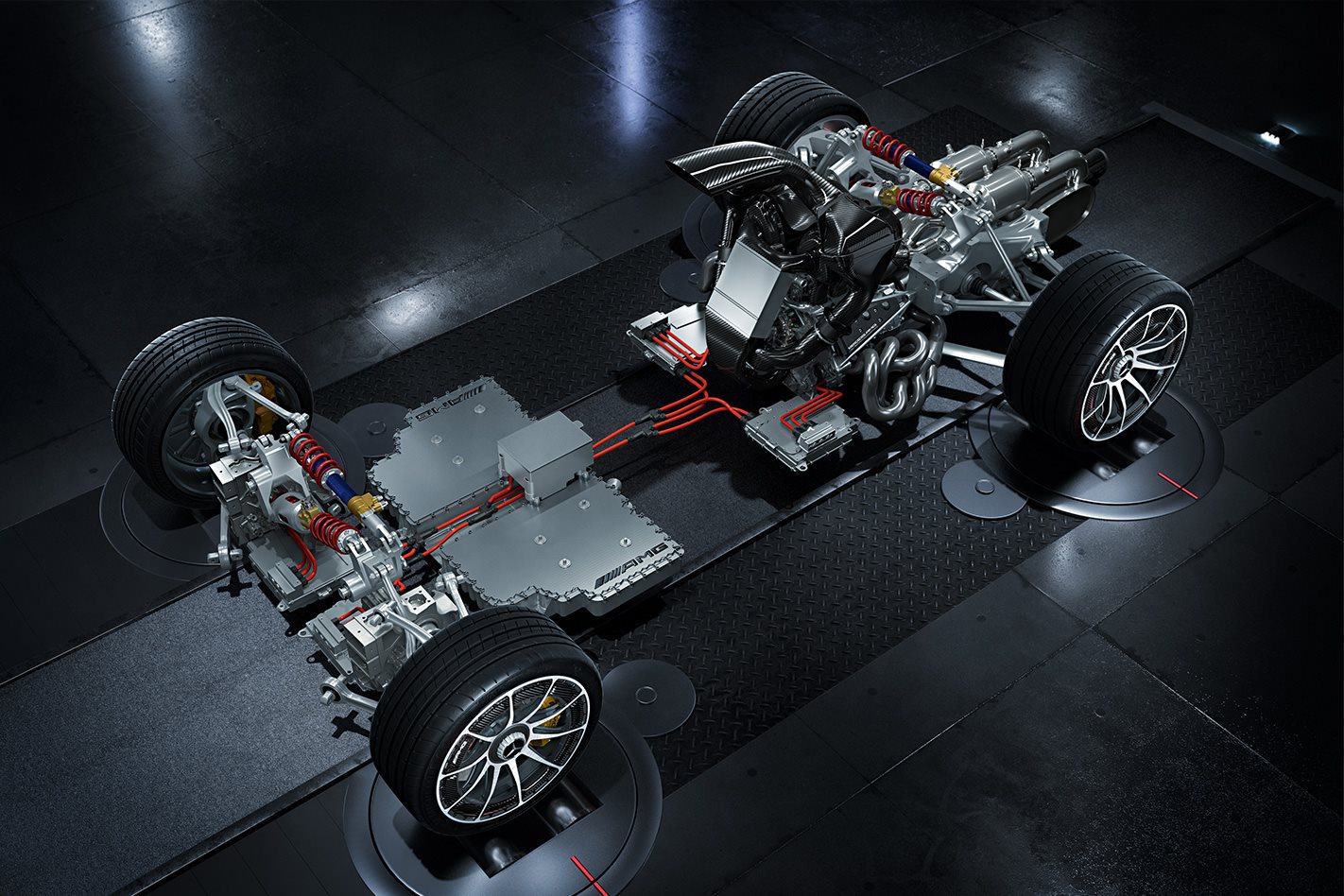 Mercedes-AMG’s boss Tobias Moers confided the eye-watering servicing schedule but said a typical Project One customer would still perceive the extraordinary car as representing good value in light of its unmatched performance.

“We have to rebuild the engine. Whatever that means we don’t know now,” he said.

“At AMG we do have one dogma; value for money should be in equal level.”

The a major overhaul may seem unreasonable for a vehicle with a stratospheric asking price, but Moers said he believed only a handful of vehicles will actually require the rebuild, as many will never clock up the milestone. 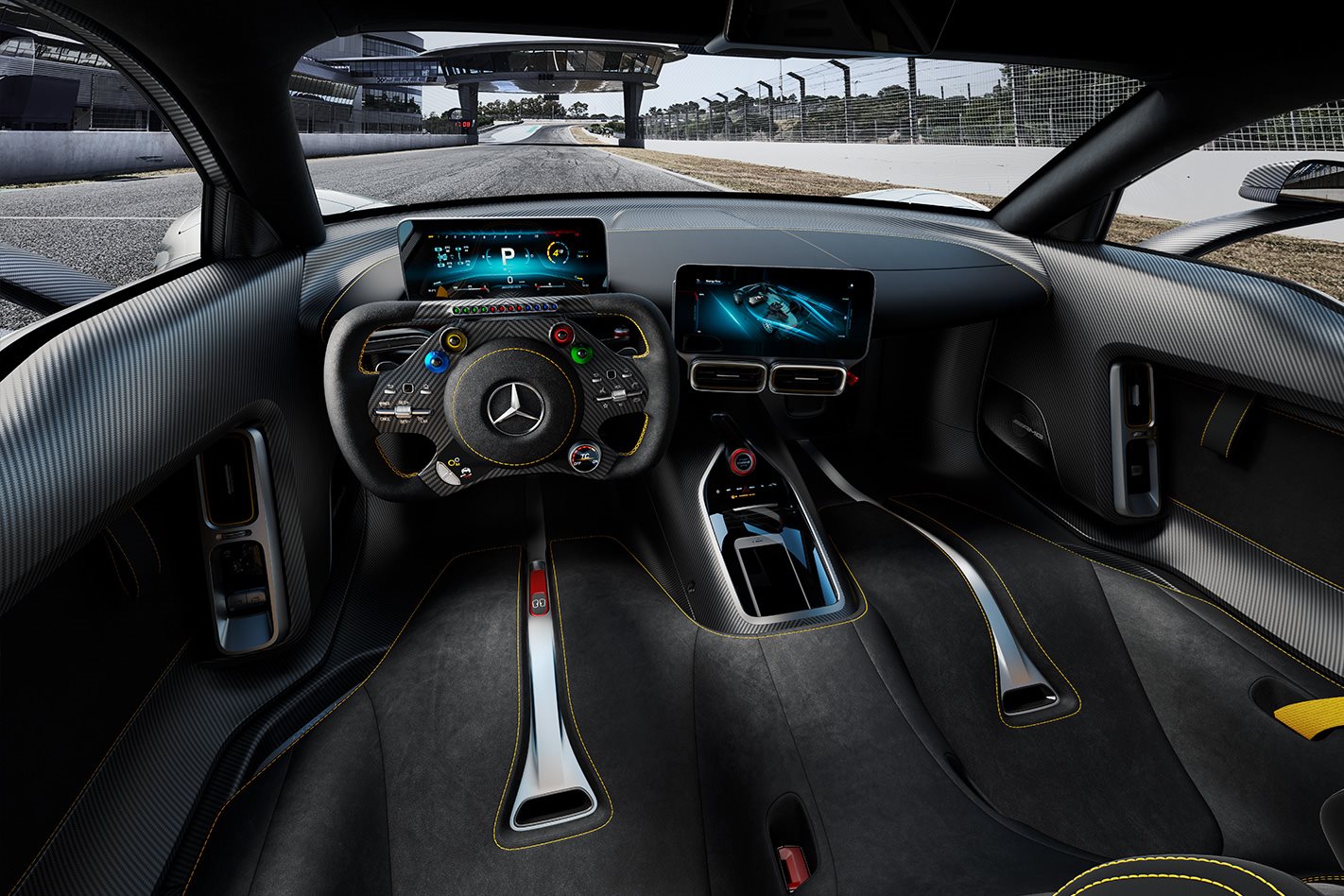 Project One production starts in 2019 and the Australian owners will take delivery the following year.

All eight of the Australia-New Zealand allocation will heading to Australia. Where they’ll exactly end up is uncertain, through Wheels understands at least two of the cars will call Melbourne home.