THE DECISION to abandon the V6 after 20 years is just part of a major new engine strategy from Mercedes-Benz.

Joining the new in-line six cylinder petrol and diesel engines, is the new four-cylinder diesel unveiled in the latest Mercedes-Benz E-Class and a new 4.0-litre petrol V8 as part of the modular program. 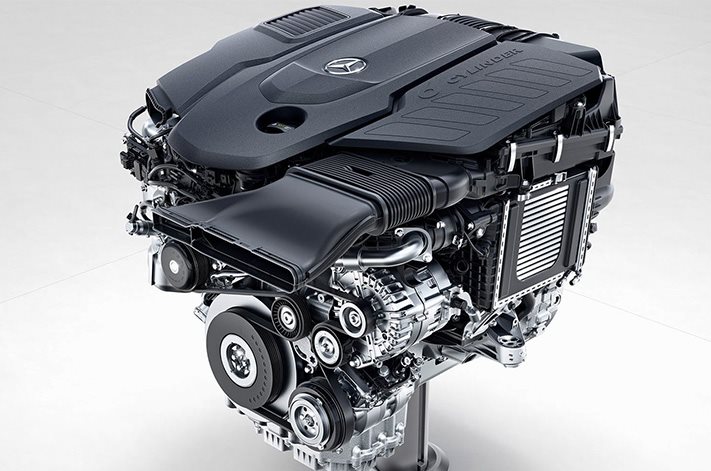 Each of the four, six and eight cylinder engines shares the same uniform 90mm bore centre spacing (the old V6/V8 was 106mm) and each is designed for electrification.

The new engines are intended only for longitudinal applications for every model based on the rear or all-wheel drive C-, E- and S-Class and their sister crossover models. 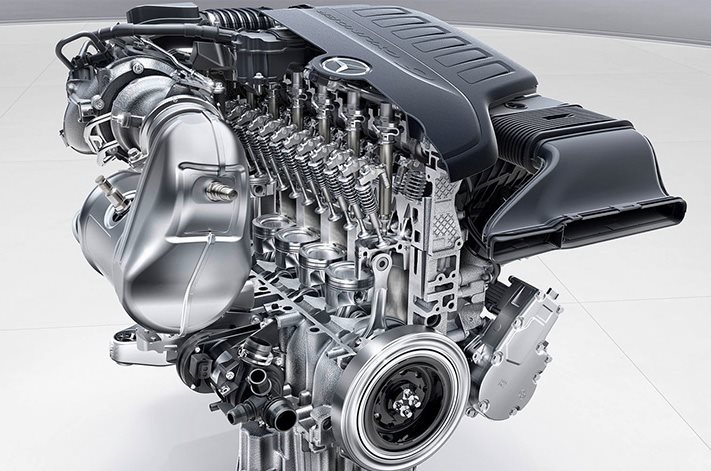 Mercedes also has plans for a 2.5-litre six and a four-cylinder petrol engine.

The in-line four and sixes are noticeably narrower than the V6 with the so-called “new exhaust after treatment” that locates components like the catalytic convertor effectively in the exhaust manifold.

Henceforth, the in-line four and in-line six engines will be manufactured on the same lines.

BMW, of course, does a similar thing, and the Bavarians have expanded their approach to three-cylinder engines, in which Mercedes claims no interest.

In some markets Mercedes eventually plans to sell four-cylinder versions of the new S-class using the new engines.

AMG is also known to be developing a new version of the in-line six for the C-Class AMG models.