Multiple Mercedes-Benz model lines affected by faulty seatbelt sensors, where the car may not pre-tighten belts ahead of a crash

Mercedes-Benz has issued a recall of its C-Class, E-Class and S-Class models due to the potential for a faulty seatbelt sensor to result in the incomplete functioning of the seatbelt restraint system.

The problem lies within the car’s PRE-SAFE seatbelt pretensioner, where it’s possible that the car may mistakenly detect a correctly engaged seatbelt as being not engaged.

Passengers will be aware of the phenomenon by a warning tone and symbol in the instrument cluster, but the concern is that the pretensioner may not engage to pull the passenger tight against the seat in the event of a crash. 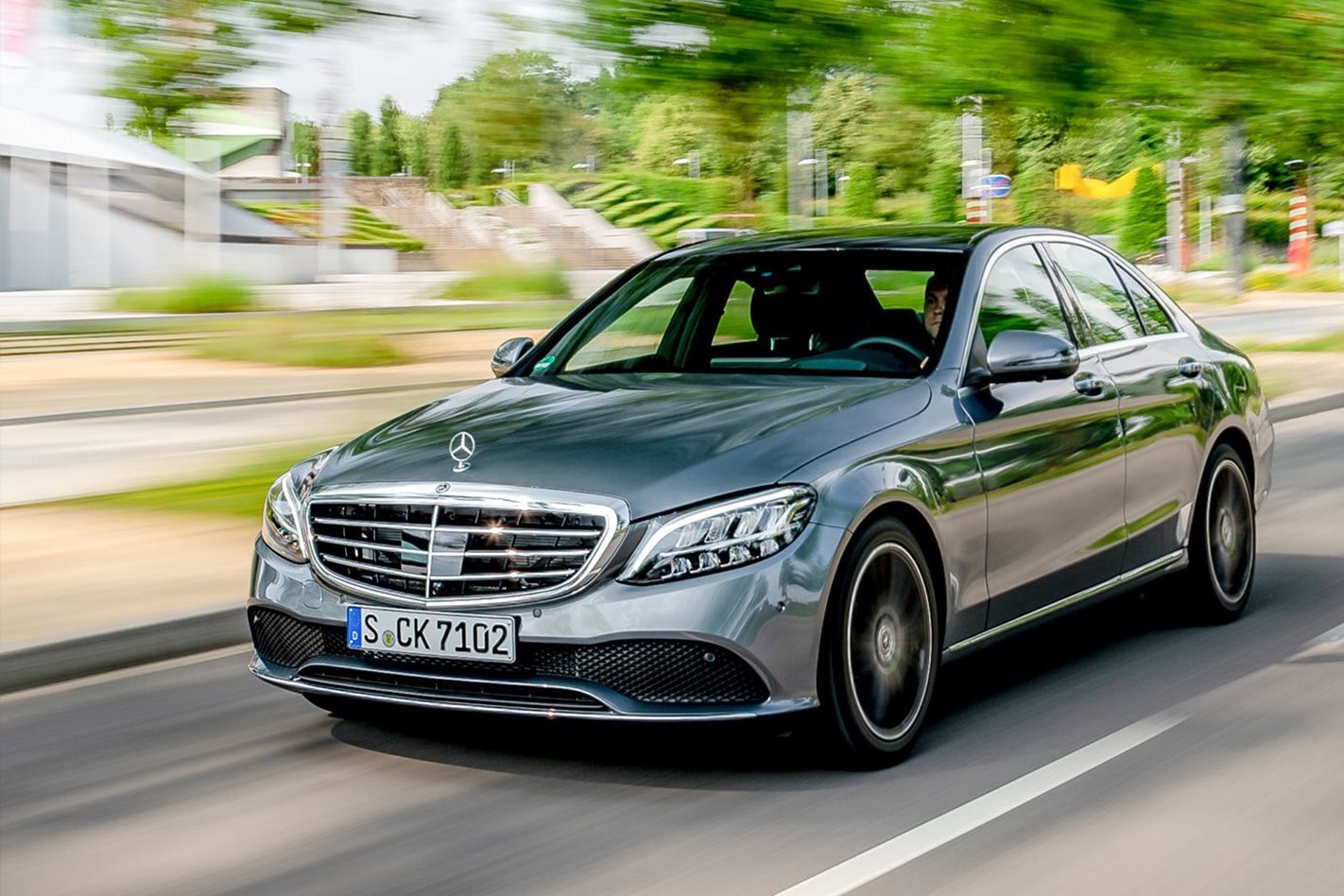 Designed to pull the passenger tight in toward the seat when the car detects the occurrence of a crash, if the PRE-SAFE function does not work, the complete effect of the restraint system is not ensured.

Mercedes-Benz is in the process of alerting affected consumers, and will organise a free repair. 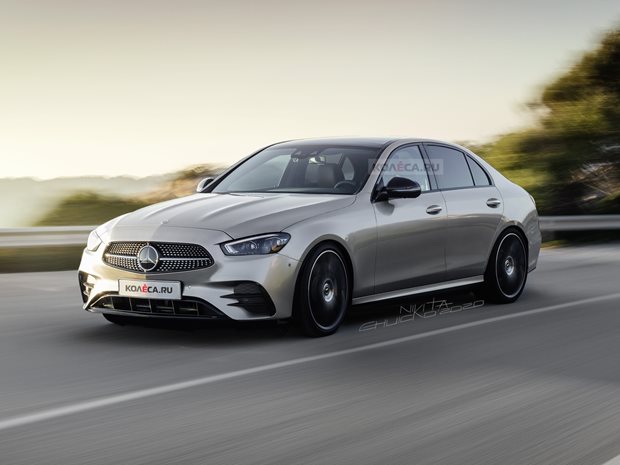 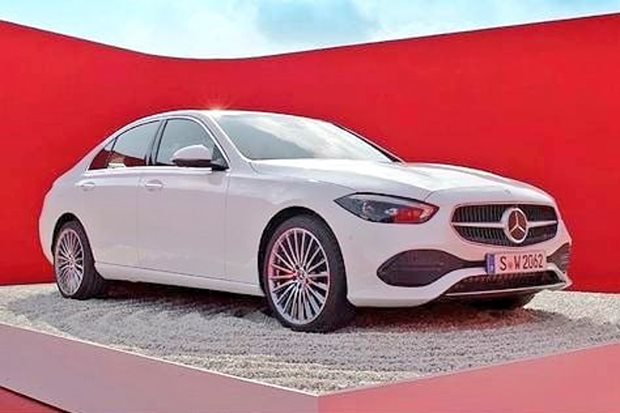