THOSE still lamenting the loss of Aussie-made V8 utes have been given a life ring to cling on to, and it comes from an unlikely place.

Mercedes-Benz is getting set to launch a more powerful version of its X-Class dual-cab ute in Australia late this year, and while the brand is pleased with the performance of the V6-powered X350d, some of its engineers admit there’s more on their wishlist. 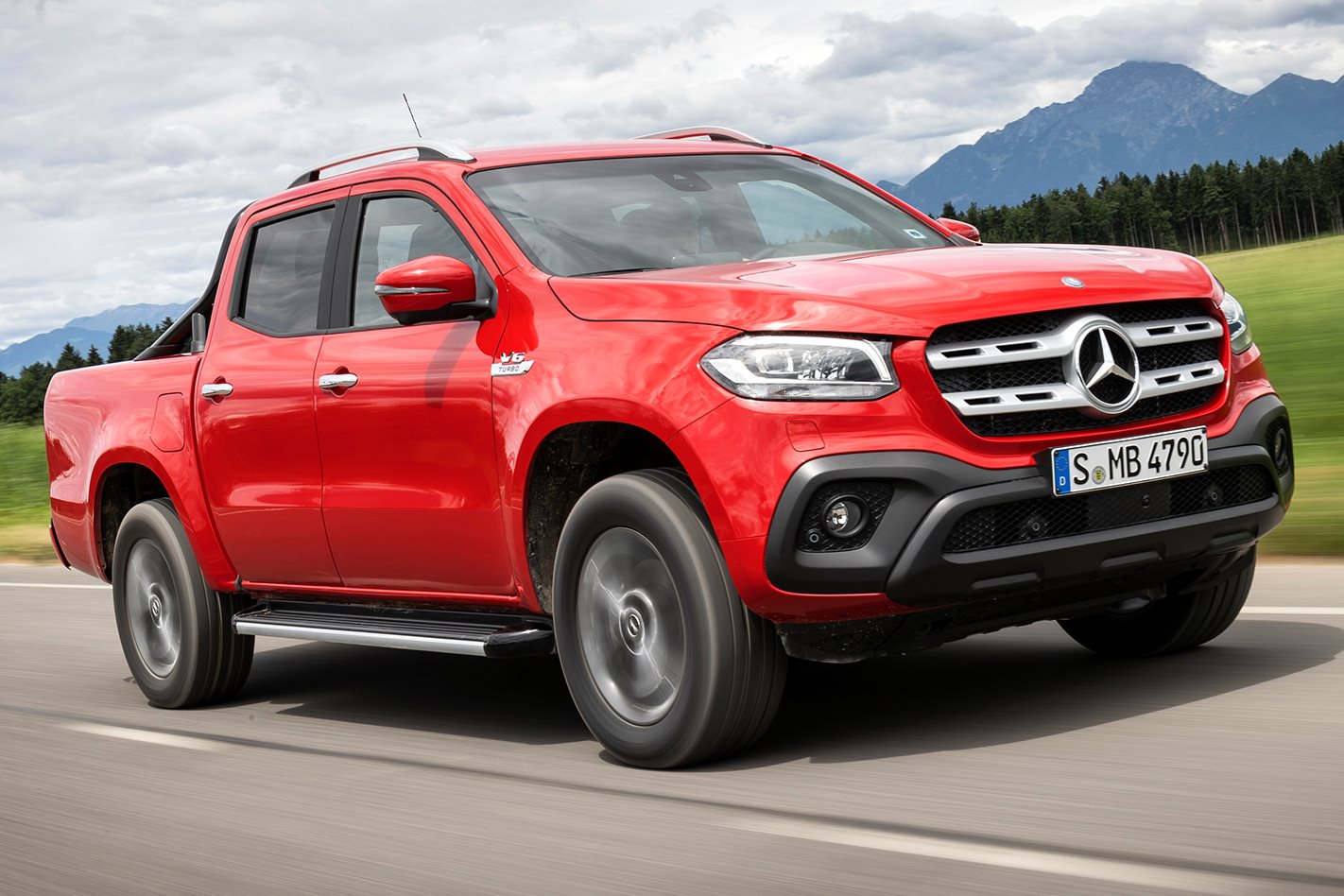 “There is always things left if the requirements come from a marketing point of view and the customer wants to have more power,” said engineer Frank Schumacher, speaking to Australian media at an international preview drive of X350d.

“On other platforms normally we react on customer wishes. If there will be wishes after the launch of the vehicle that says we need to have a V8, then probably we will put in a V8.”

Schumacher was quick to point out his satisfaction with the V6 model, before coyly suggesting a V8 would also be happening if he had his way, and even joked about doubling the cylinder count.

“From an engineer, performance development is endless, but that’s our inner motivation,” said Schumacher. 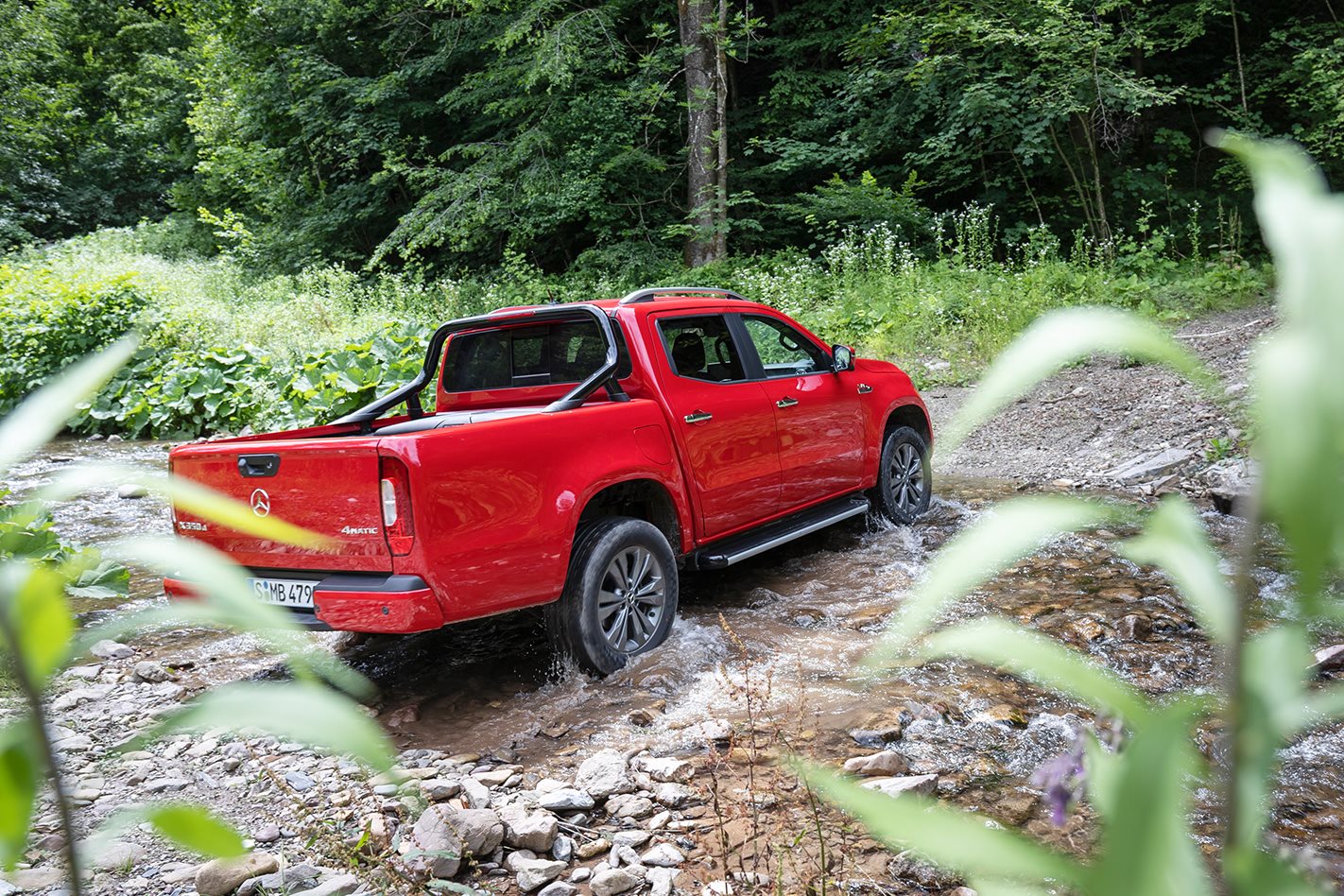 “It makes no sense to build a second G-Class with a price [that’s] out of the market where you want to be, but as engineers you ask us [about our] wishlist? From V8 to … V12,” he said through a smile.

Currently, the X350d’s outputs peak at 190kW and 550Nm from its 3.0-litre turbo-diesel V6, which puts it at the top of the dual-cab class ahead of the Volkswagen Amarok V6 – for now.

An updated Amarok is on the way, which is rated to produce 190kW and 580Nm, with an additional 10kW available through an overboost function that can lift engine performance to 200kW for short periods of time.

Mercedes could potentially extract more power and torque from its V6 in the X-Class. Its OM642 engine has produced as much as 195kW and 620Nm in other applications, but if customers want even more than that, a V8 engine could be the answer. 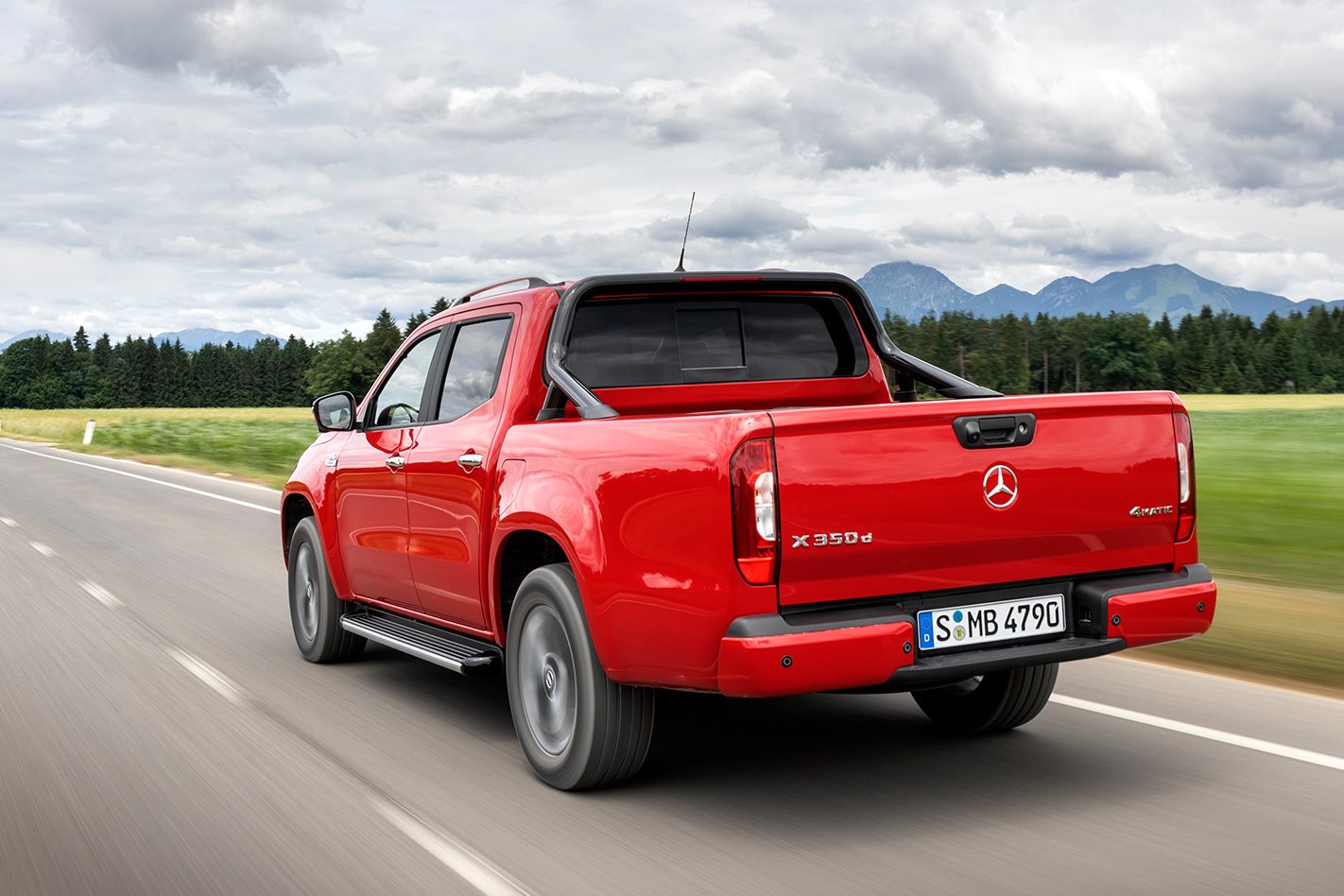 According to Schumacher, packaging a V8 engine within the bay of the X-Class is no problem, even though the basic architecture of the dual-cab comes from the four-cylinder-only Nissan Navara.

“We surely can make it happen. It’s a question of which V8 you want to put in.”

Read next: VFACTS: Toyota extends its dominance in 2018

Previous discussions with top brass at Mercedes-Benz and AMG would suggest a fully fledged AMG ‘X63’ is unlikely, but using a detuned version of Affalterbach’s 4.0-litre twin-turbo V8, as found in vehicles like the S560, could give the X-Class outputs of around 335kW and 700Nm.

If an X-Class V8 sounds like something that would go down a treat Down Under, it might be worth putting a note in the suggestion box at your local Mercedes-Benz dealer. Though at this stage it’s not clear how many pre-orders it would take for Mercedes-Benz to act.

“People always ask about an AMG version,” said marketing spokesperson Tanja Lackner . “Nothing is set in concrete at the moment but maybe in the future if we see more customers really require that, maybe we’ll think about it.” 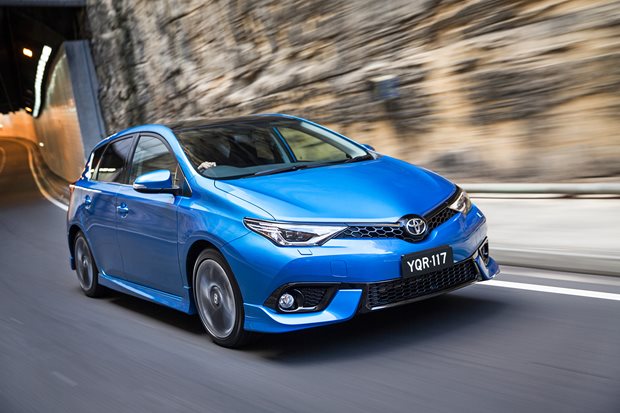 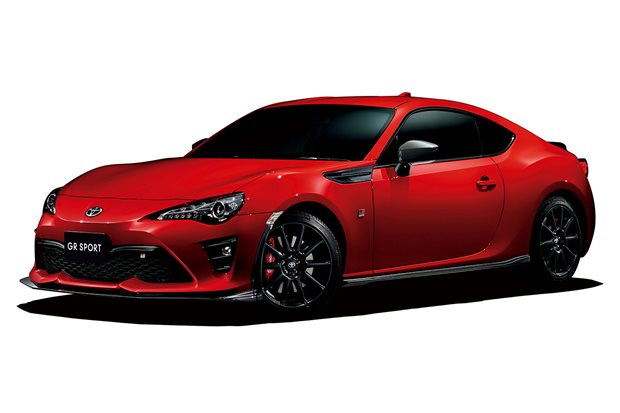 Toyota has applied the GR Sport formula to its venerable sports car, but it’s strictly for Japan – for now. 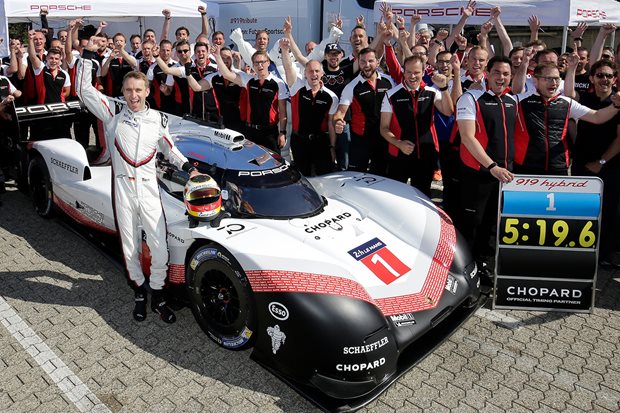