“It’s unreasonable, it’s unwarranted and we’ll certainly do everything we can to go against it”.

However, von Sanden believes the Victorian changes (which, like Queensland, could set a precedent for other states) go much further than merely increasing the purchase price of high-end vehicles. 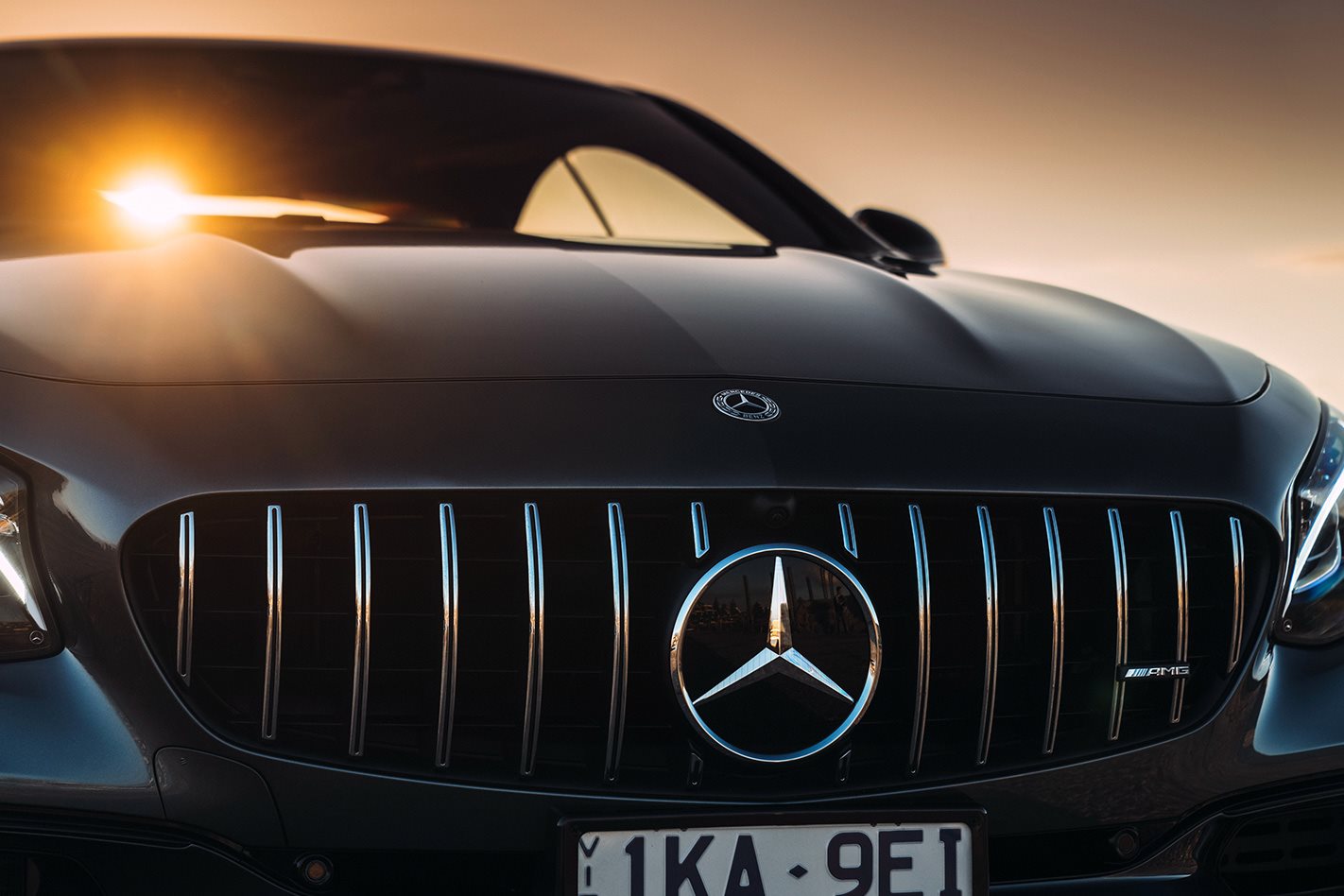 Combined with the infamous and well-documented Luxury Car Tax (LCT), von Sanden expresses his displeasure at some of the attitudes towards the increasing taxes.

“There is more risk in it than simply saying, ‘oh, some bloody rich people are not prepared to pay more tax’. It’s like smoking or drinking etc., every consumer knows there’s tax on certain things, but this goes too far,” von Sanden said.

Given that technology-driven advancements usually come from luxury brands, diminishing sales could have a lasting impact on the industry. As a result, von Sanden says that while the Government might snatch a cash injection in the short term, the ramifications could lead to a slow-down in overall development and breakthrough advancements.

“Lifesaving and environmentally friendly technology is mainly developed in the top-end of the car industry. If all of a sudden we damage the sales and the future of the top-end, we reduce the funds for developing crucial technology. It might end up being a false economy,” von Sanden said.

According to von Sanden, it’s predicted that the changes will most likely see a fall in monthly figures in the long run. “It sure will impact on sales, but not only for Mercedes,” he said.

The flow-on effect could also hamper staff on the ground if sales slide. 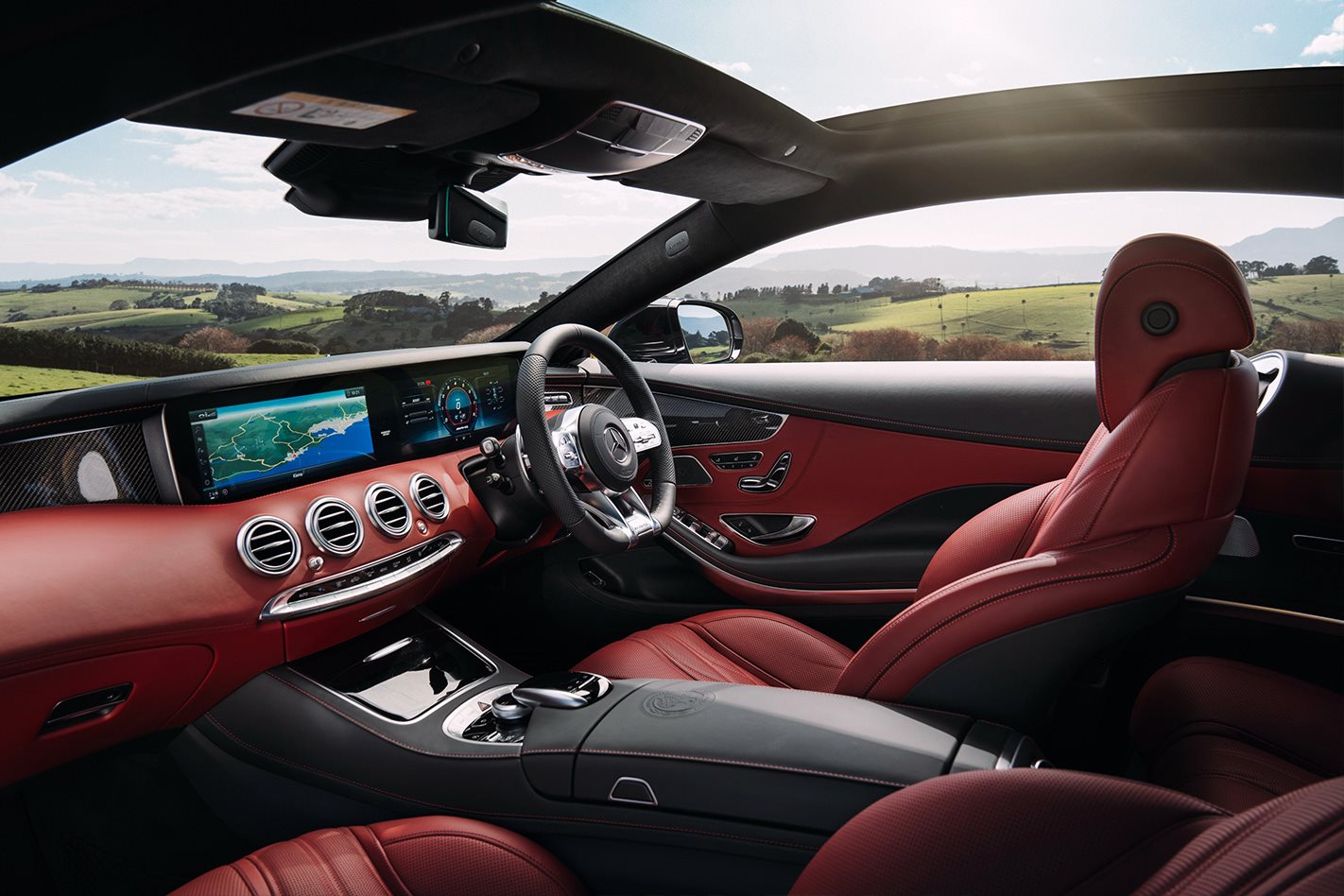 “Our dealers could then struggle to make the money they need to in order to pay for training and education of apprentices and to employ the number of people we employ today,” von Sanden said.

The Mercedes boss was quick to stress that this isn’t a burden or fight the company should take on alone and that it’s not only a problem for German marques.

“It’s not only the German manufacturers that will suffer, it’s the entire industry. It’s mainly an FCAI topic to represent all the OEMs because we [Mercedes-Benz] believe it’s getting to a point where it’s unfair,” von Sanden said.

The irony is that while von Sanden expresses his displeasure surrounding LCT and stamp duty, Mercedes-AMG is launching one of its most expensive models, the $349,900 GT63 4-Door.

“We decided on that car before the decision was handed down. We still believe we will find buyers for that car, but now we might find a few less,” von Sanden said.

Despite the impending changes to the Victorian stamp duty and a “challenging” 12 months, von Sanden is upbeat at the prospect of Mercedes-Benz turning things around in the upcoming financial year.

“We are confident that the times are getting better for us,” he said.